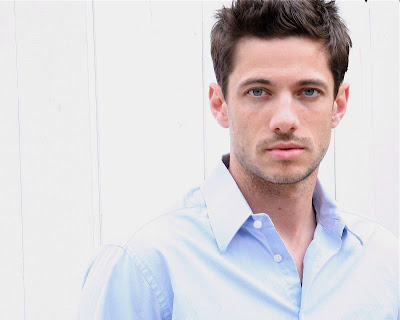 I have been planning a post about actor James Carpinello for awhile now. I first saw James many years ago when he played Randy on a few episodes of Felicty. I have been keeping an eye out for him ever since. James plays Detective Anthony Burton on The Good Wife and I truly hope the show keeps him around next season. James is an amazing actor and hot as hell. Some you might know James from his roles on The Closer, So noTORIous, The Punisher and his many stage roles. 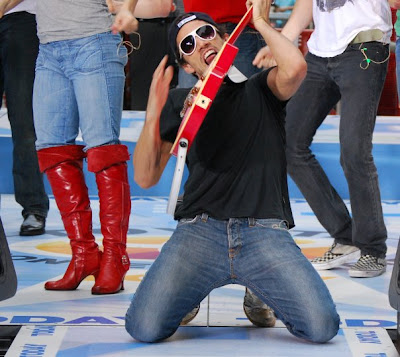 My original post about James would have been about his stage work. James has appeared on and off Broadway for many years. From his roles in Saturday Night Fever , Hairspray through his stint in the Tony nominated Rock of Ages. Carpinello is also known for a role he did not get to play, that of Sonny, the lead role in Xanadu. Due to an injury to his foot while roller skating during a rehearsal, Carpinello was forced to leave the production just two weeks before its scheduled debut. Cheyenne Jackson went on to replace him.

James is married to actress Amy Acker, known to many for her role on Angel. They have two children. 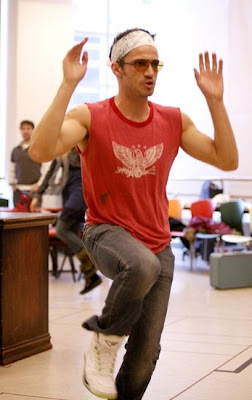 Below: James in Xanadu 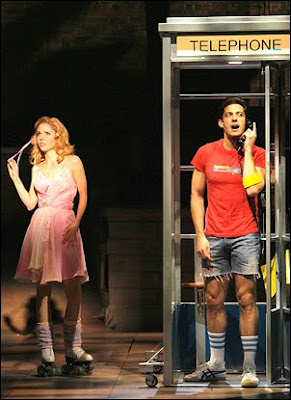 Below: James as Tony in Saturday Night Fever. 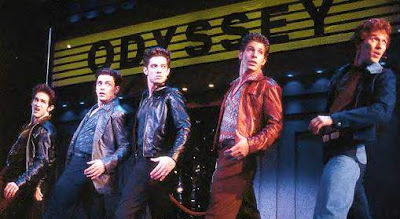 Two shots below by Glenn Harris 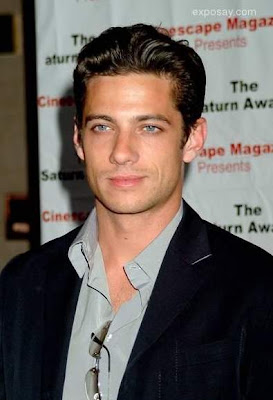 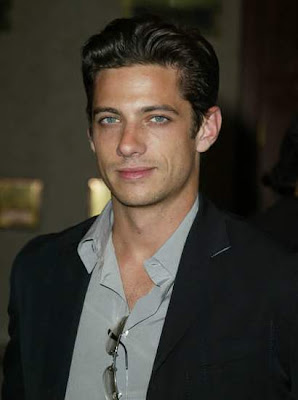 Below: James Carpinello as Bobby Saint in The Punisher.

James & The Cast of Rock Of Ages Calendar. 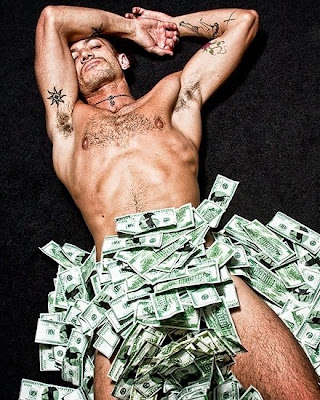 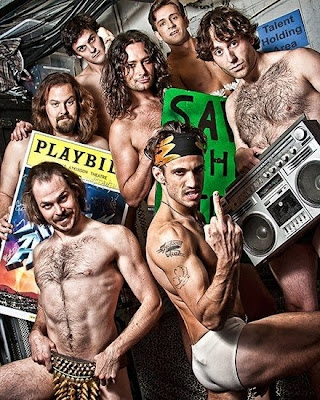 James and the cast of Rock Of Ages last summer performing in Bryant Park. 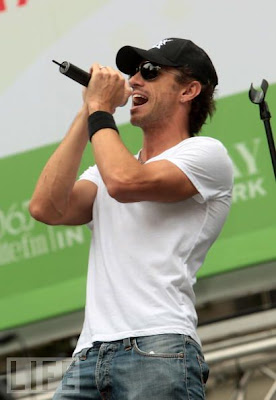 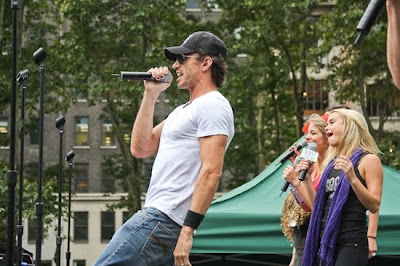 Below: James in 'Rock Of Ages' 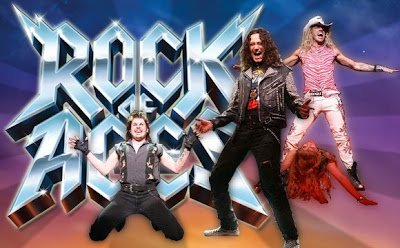 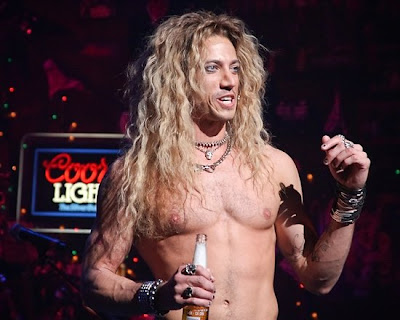 Saw James on stage in ROA, so great of you to give him his due!