Blast From The Past: Ted McGinley 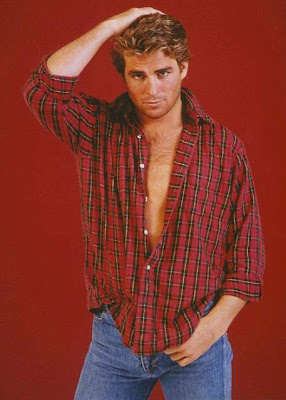 As I mentioned above, reading Marshall's memoir had me thinking about those men of Milwaukee I watched as a kid. Besides Scott Baio, a certain blonde Adonis also caught my attention. Now I don't think actor Ted McGinley never wrote a book but he certainly gets written about a lot. McGinley unfairly has been dubbed by some as the patron saint of the jumping the shark phrase used for when television shows begin to go downhill. Granted, McGinley has a pattern of joining many already established shows (Married With Children, Dynasty) and some of them are already passed their prime (Happy Days, The Love Boat)but the quality of these shows cannot be laid the beautiful feet of McGinley. 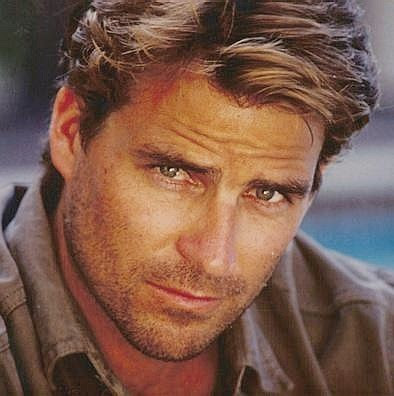 The model turned actor obviously has an appeal producers must feel might extend their runs by another season or two. In many cases (whether you think it good or bad), his arrival may actually have temporarily have saved off cancellation for a brief time. Besides the shows already mentioned, Ted has also been apart many other successful shows from The West Wing, Sportsnight, Dream On, Hope & Faith and a slew of guest shots on other shows. He also has an extensive film resume in films you may remember (Revenge Of The Nerds) to roles you may have forgotten (Pearl Harbor). 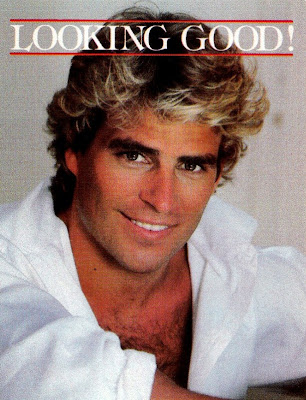 
Below: Not the Happy Days cast most remember, but the one I first began watching in the 80's. 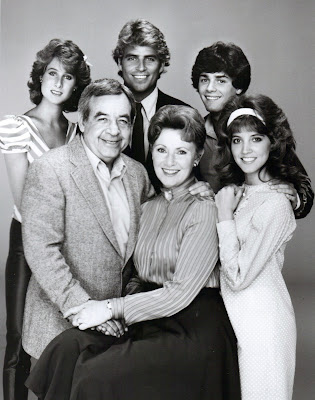 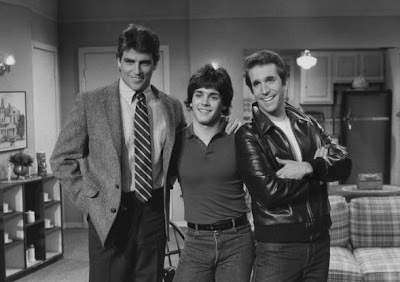 Above: With Billy Warlock & Henry Winkler


McGinley's first break in acting came in the early 80's after being spotted as a model in an issue of GQ. This led directly to his role on Happy Days. This quickly led to big screen roles in Revenge Of The Nerds and Young Doctors In Love.


Below: With Crystal Bernard for an US Magazine Swimsuit Preview (If anyone has more from this shoot, please shoot me a line) 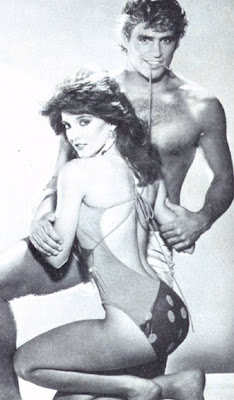 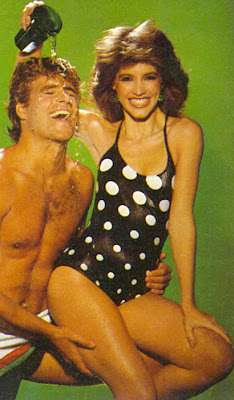 The actor takes his jumping the shark role in stride and so he should. Even with the label, McGinley has worked steadily the past 30 years and although many may not really remember his role as Rodger Philips on Happy Days, you don't see Potsie or Ralph Malph on television much these days. McGinley's pretty boy looks did not detract from him becoming a pretty decent actor with each new project he took on. He has excelled in both dramatic and comedic roles. Although he may be the butt of a few shark jokes, Ted McGuinley really is having the last laugh. 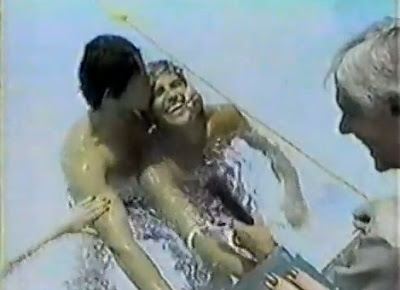 Above: Getting a little victory kiss from Hotel's Michael Spound after winning the swimming relay on Battle Of The Network Stars (1985) Youtube Link 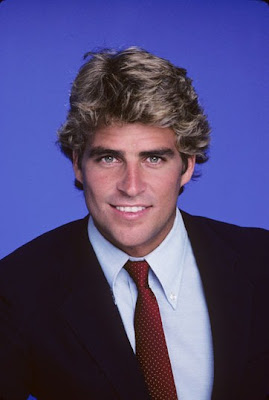 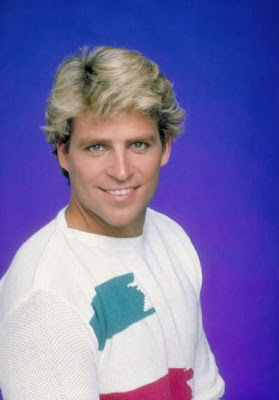 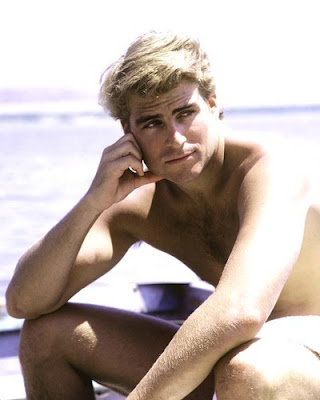 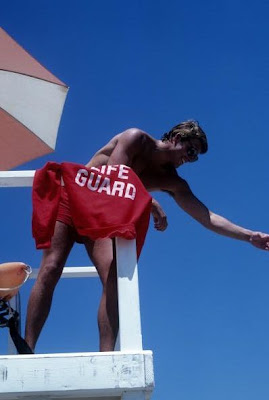 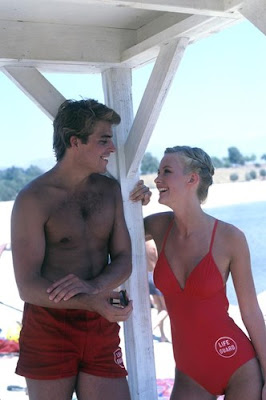 Above: Playing lifeguard on an episode of Happy Days 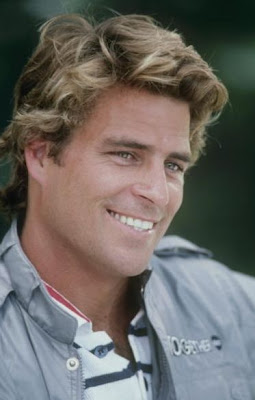 Email ThisBlogThis!Share to TwitterShare to FacebookShare to Pinterest
Labels: Blast From The Past, TV Hunks