Just Because: The Rumble Strip 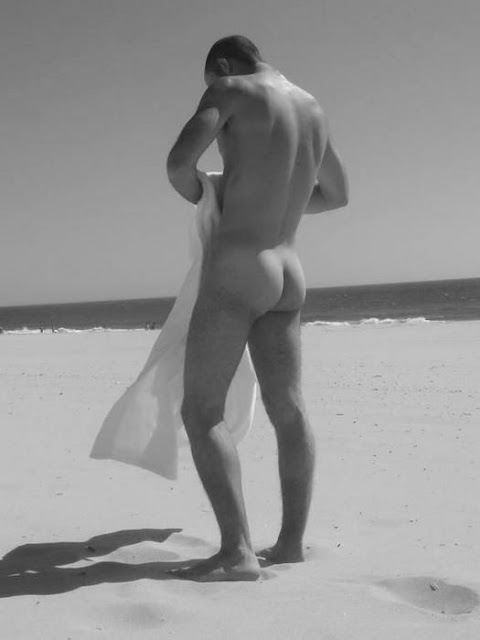 I drove home from the shore on Tuesday night after a day on the beach. You all know that tired feeling after a long day in the sun, on the sand and in the ocean. 30 minutes into the 90 minute drive home, the talking and jokes started to slow down and shortly thereafter I noticed all four of my passengers had nodded off. I chose not to turn on the radio to stay awake to not bother anyone, dumb. Soon I was drifting into the silence of white noise. Traveling in silence in a car is not really that quiet. The sound of the cars going by and constant wind pressure was actually quite loud, yet still seemed calmly peaceful as I began the head bob dance between almost falling asleep and forcing myself back to alertness. 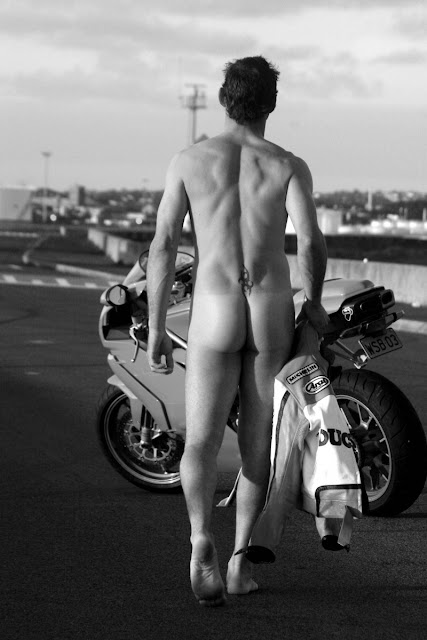 Image Above via Ian Horncastle

No need to worry, this story does not have a bad ending, it really has no ending, nor real purpose. t was just sort of interesting to me that when on the last head bob of the drive I slid onto the rumble strip. The jolt brought me back to full alertness, a state I remained in for the rest of the ride home. What was sort of scary however was that although the jolt was not long, it was severe, yet none of the others in the car were effected in the slightest by the movement and noise. Obviously the rumble strip did the trick for me, but had I actually fallen asleep I am not sure it would have woken me. I am in the car a lot for work and have learned many tricks to stay awake. Usually on those drives however, I am alone. Blasting the stereo, pulling over to stretch and even stopping to nap are not usually a big deal. Not taking these same measures, in an effort not to bother others, could have ended up endangering those I was trying not to wake up. Dumb! 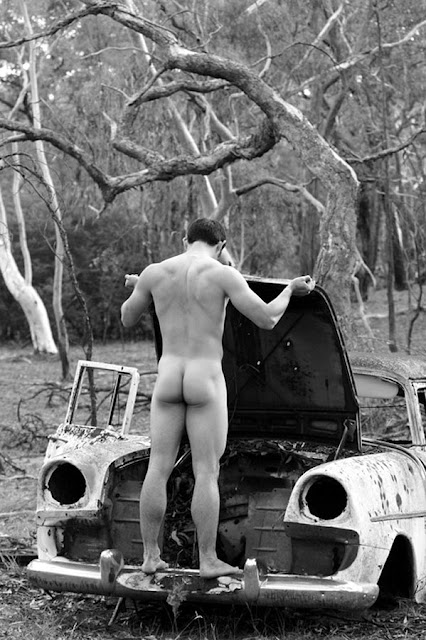