It seems like the 2001 movie The Wedding Planner is on television all the time, but I only got around to finally watching the Jennifer Lopez flick this past weekend. Despite the flimsy premise and former chick flick staple Matthew McConaughey it had it's moments. 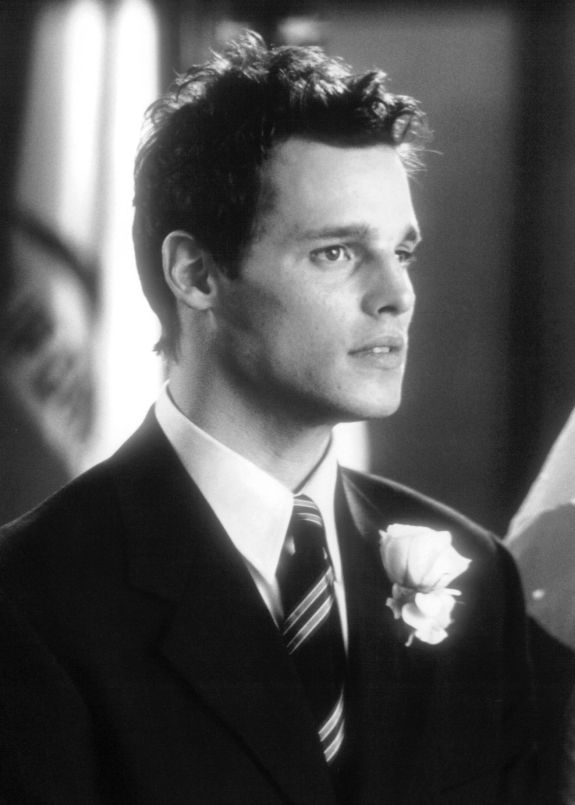 Justin Chambers has always been my favorite cast member on Grey's Anatomy. Even with the uneven writing his character has endured, Chambers always makes Alex someone I root for. The former model transitioned into acting in 1995 with his first role on the NBC soap Another World. Small guest shots and movies followed by The Wedding Planner was arguably the role that gained the actor his biggest audience. 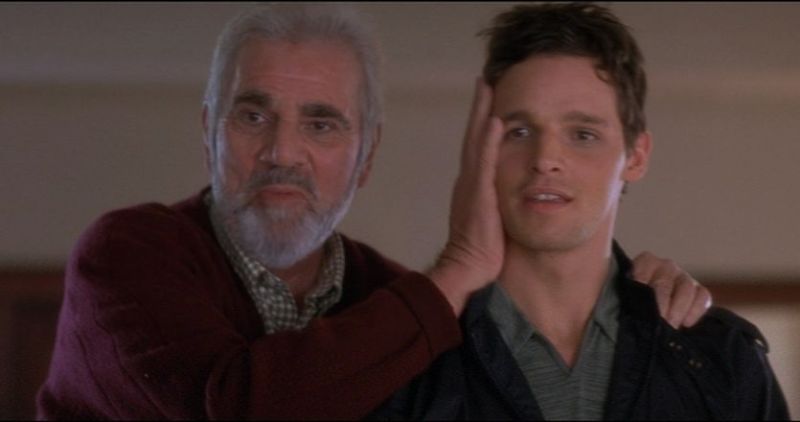 Chambers is absolutely adorable as the sweet, but goofy Massimo. It is a tell tell sign of an actors appeal that I was hoping Jennifer Lopez might choose Chambers instead of the predictable ending with her and McConaughey. Even early in his career, Chambers holds his own and stands out in each of his few scenes. 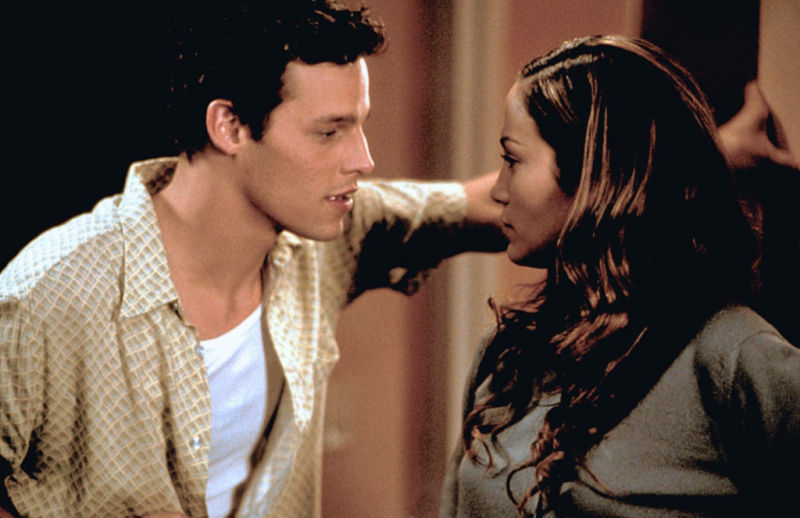 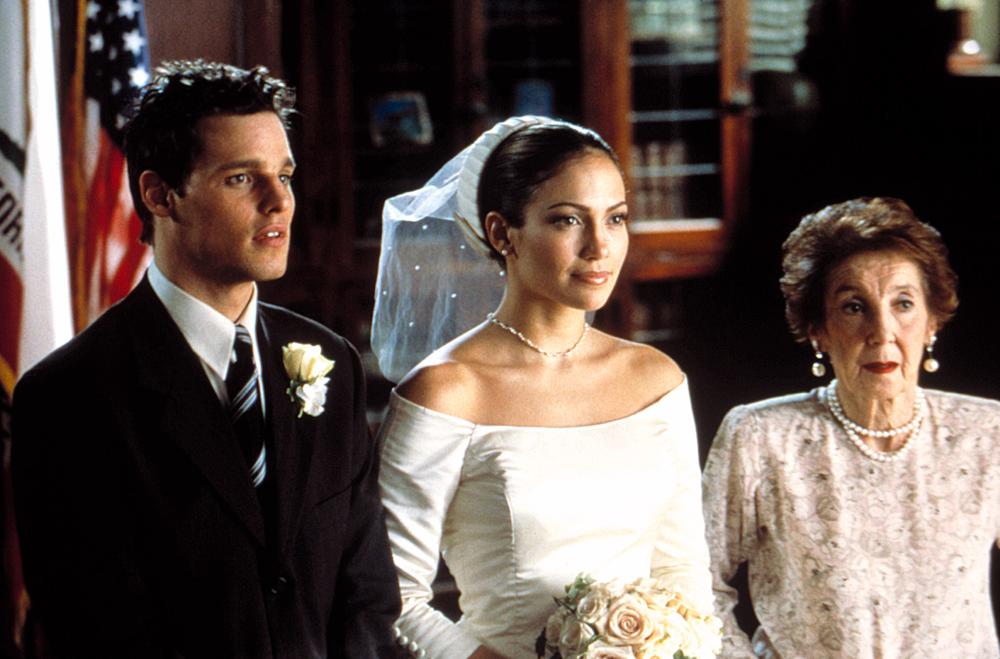 Below: Chambers with Matthew McConaughey 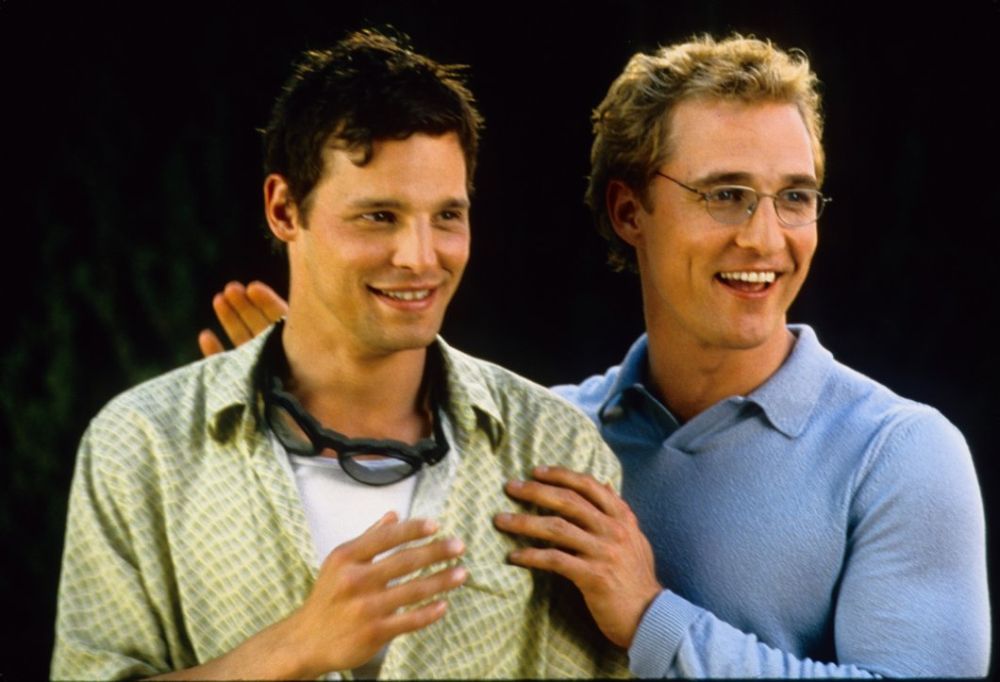