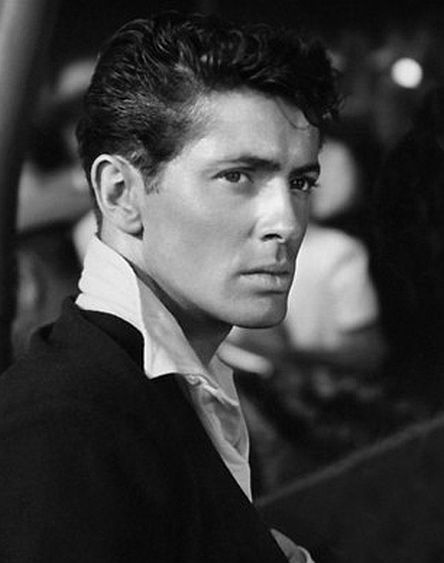 Thank you TCM. I know I have heard the name Farley Granger before, and in looking over his impressive resume, must have seen him on television or film before. But... When I watched my DVR of Rope, from TCM's Alfred Hitchcock marathon last weekend, I could not take my eyes off Farley's Face. His dark eyes and hair, his luscious full lips and facial structure, Granger is the epitome of a classic matinee idol. 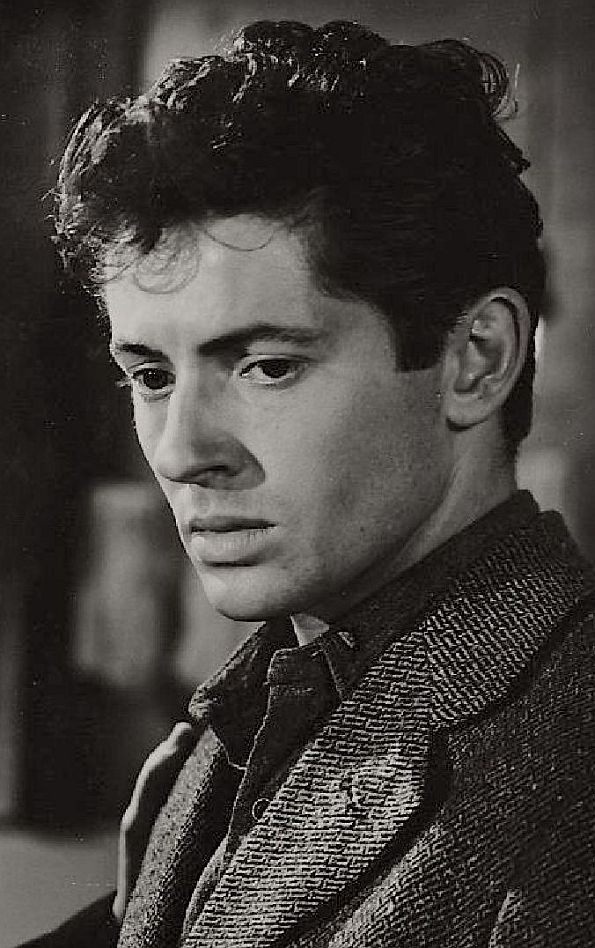 Men or women?
'That really depends on the person. I’ve lived the greater part of my life with a man, so obviously that’s the most satisfying to me'
NYTimes 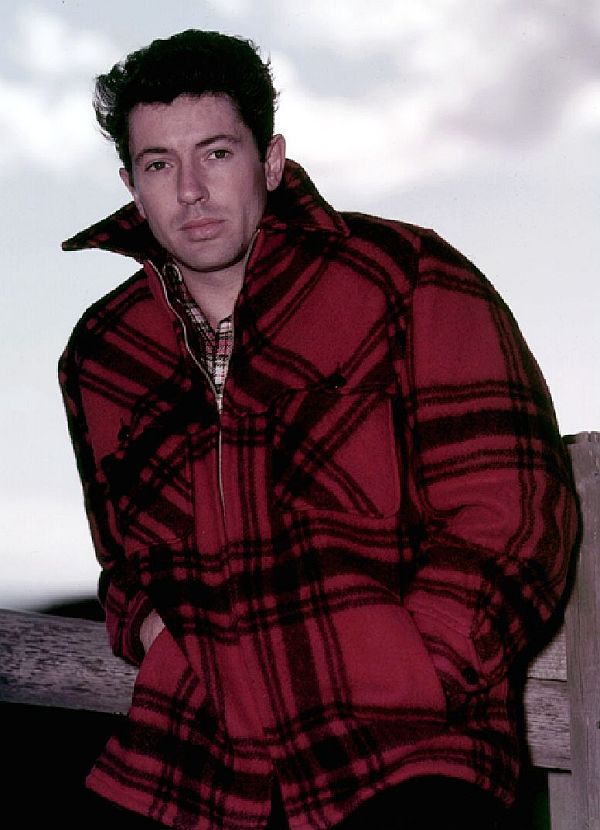 I have started to watch 'Strangers On A Train' a number of times, but never stuck with it. Granger didn't stand out to in the few times I watched a bit. I will certainly be looking to watch Granger's second Hitchock directed film when it comes on next. 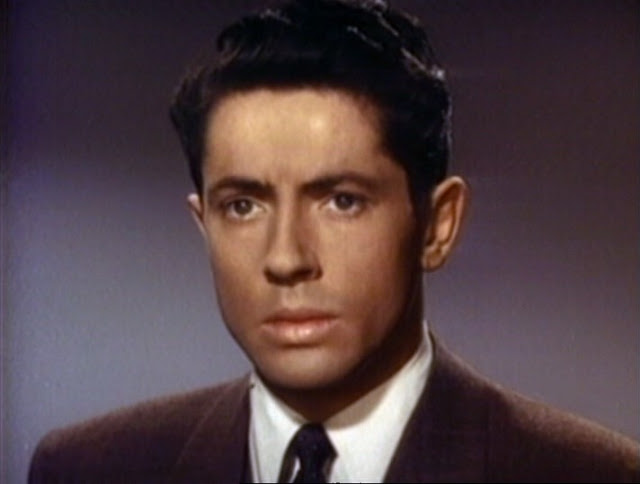 Rope” or “Strangers on a Train?
‘Strangers,’ he said without hesitation. “I think it was a more complete film. I think ‘Rope’ was more an experiment for Hitchcock.'
Granger (r) in Rope with John Dall 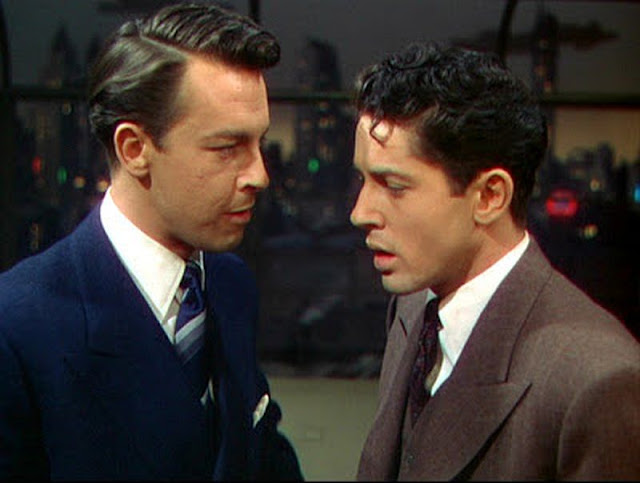 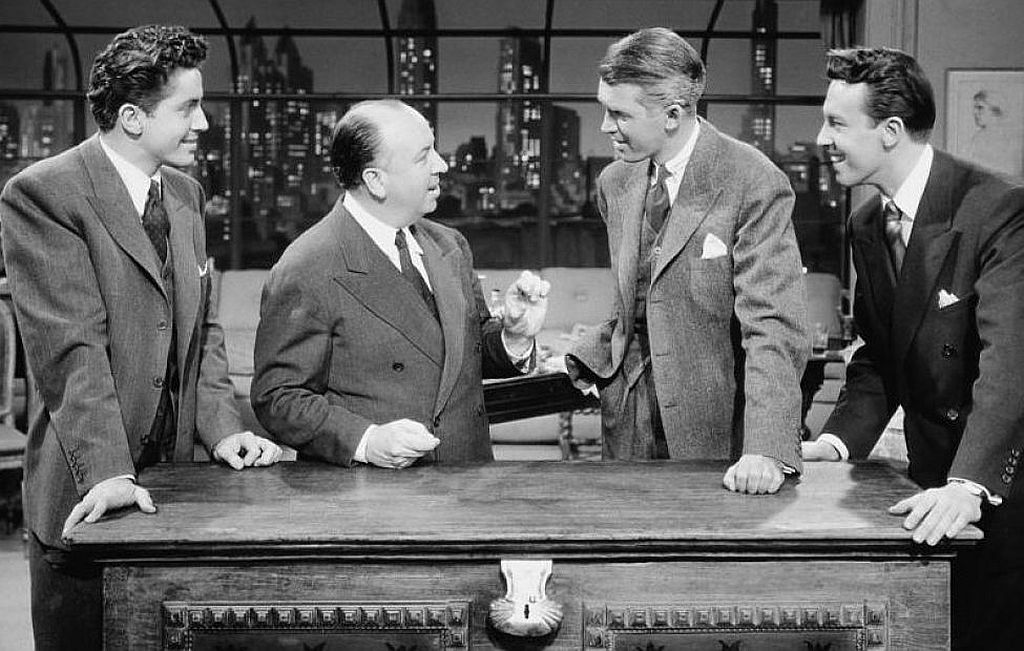 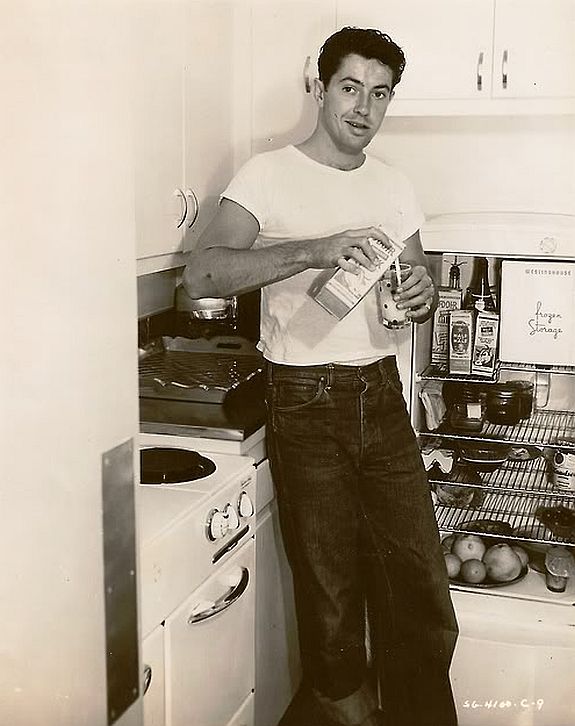 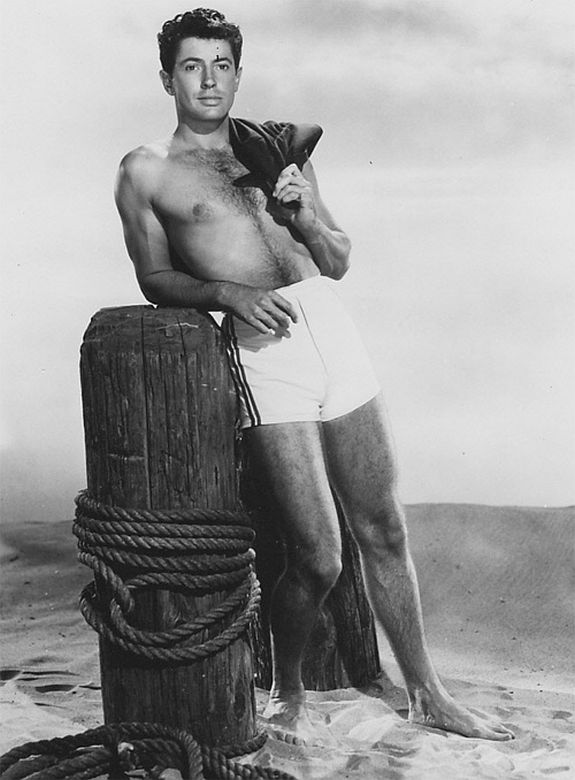 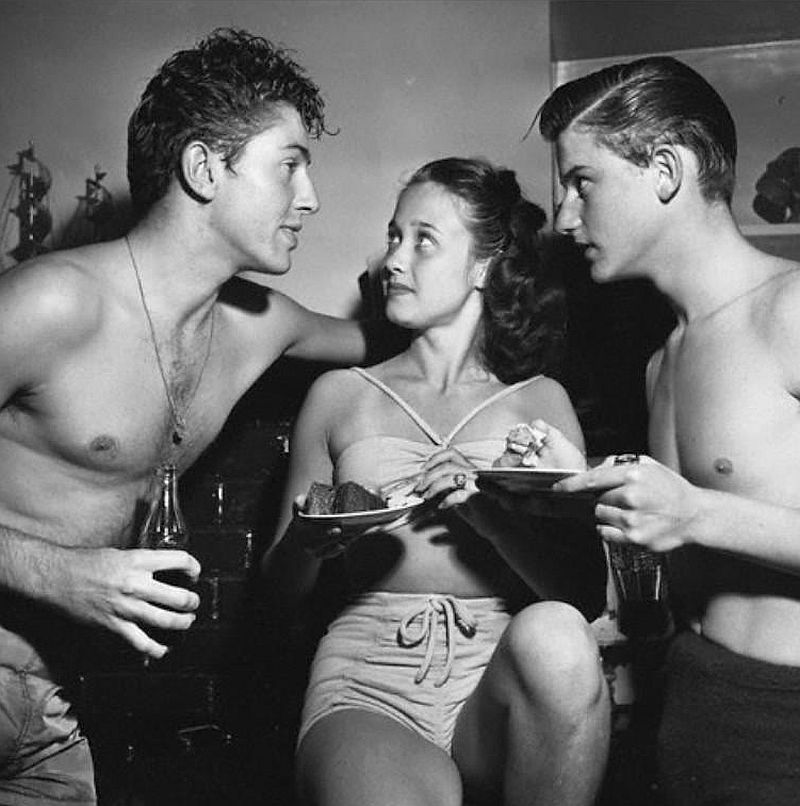 Email ThisBlogThis!Share to TwitterShare to FacebookShare to Pinterest
Labels: A Vintage Vantage, Movies

Love him in Strangers and Rope. Two great films. Now I've commented on nearly all your vintage posts. Interesting blog.