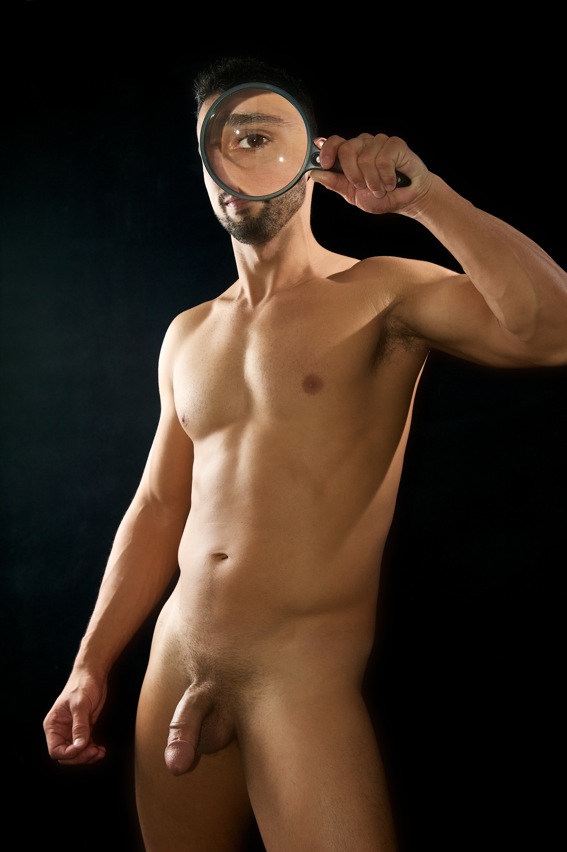 When I began FH in 2007 I didn't have a Facebook, I didn't have a Twitter account and Instgram wasn't around yet. My main source of 'networking' for the site was through some Yahoo photographers groups I had joined, and if the photographer or model had a site, through their contact page. I quickly learned that Model Mayhem was the place to be. Most of the models and artists that I was profiling used their Model Mayhem page as their main link. The site soon became the place I visited a few times a week to search for images and artists that inspired. 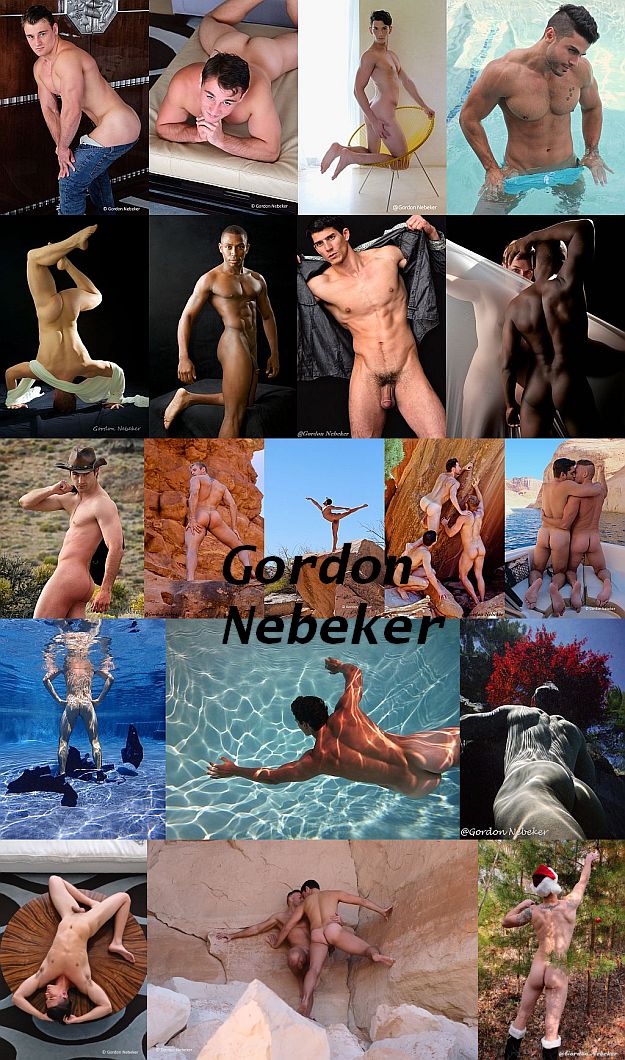 I scrolled through portfolios with intent, excited that to have such an incredible catalogue of work to enjoy. In those early years I didn't have a Model Mayhem account, so if the person I wanted to contact didn't have an e-mail listed, it was difficult to connect with them. One of those photographers was Gordon Nebeker. As many images and portfolios as I looked at, it was rare that one sparked not only my enthusiasm, but a passion and drive to investigate the artist. The image below of Ajuna had me on the hunt to find a way to get in touch with Gordon. 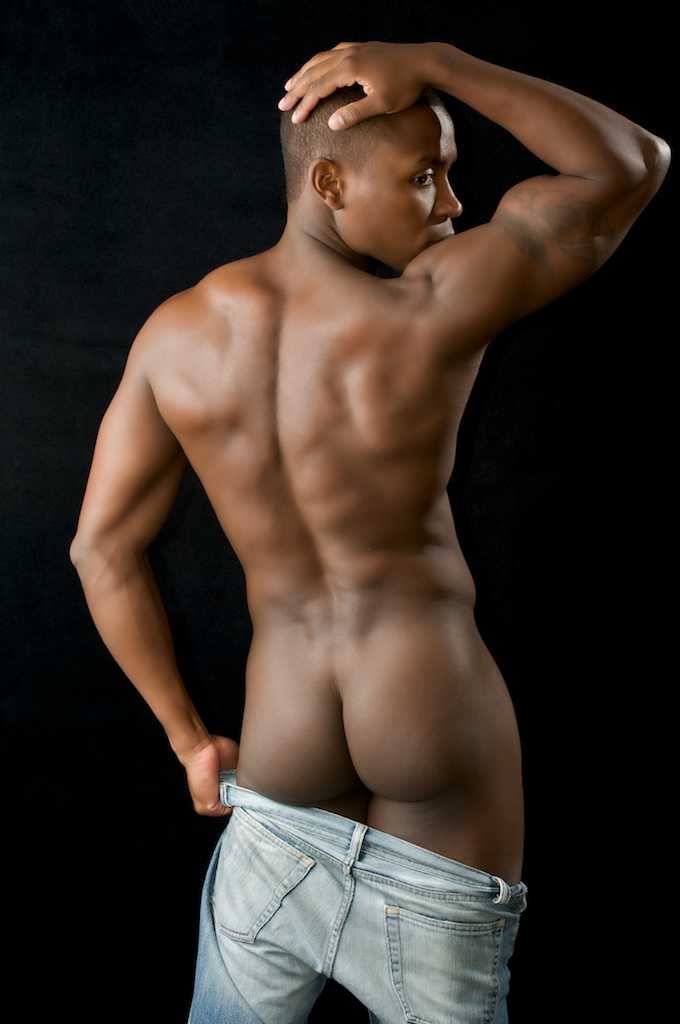 The image was, and remains one of my all time favorite capture of the male form.  I loved the classic pose, the way Gordon cascaded Ajuna's face and body with illumination.  I love images with jeans pulled down, but not off and Ajuna's jeans beautifully uncovered his spectacular butt.  I also loved how even with the back pose, Gordon captured one of Ajuna's beautifully expressive eyes.

After a few months of looking for a contact for Gordon without success I was about to give up.  That was until, a model that I was featuring sent his favorite shots for the piece I was working on, including a selection from Gordon.  I quickly obtained Gordon's e-mail, and the rest as they say, is visual history.  As you can see from the extensive list of features below, I love Gordon's work, and thankfully, Gordon is willing to share.  Gordon is one of FH's most featured artists and has shot behind the scene material, not to mention a few Christmas goodies, exclusively for FH.   I can't begin to thank Gordon for all his assistance, contributions and support.  I can only hope FH has given back to him even a fraction of the inspiration and enjoyment his work has given myself and FH readers.

2016/2017
Alexander: Demands of the Terrain
Alex: Another View
Austin: Man About The House
Austin: True Paradise
First Crack At It
Mr. Herzog: Getting Our Christmas On!
Scott: Not The Least Bit Shy
Utah: You're Gonna Need A Bigger Boat: Behind the Scenes
Utah:Geodesy
Utah: A Weekend at Lake Powell
Mark: A Fashionable Submersion
Spine Tingling Seasonals
Ten: Hat-Trick
Austin: Turning Tables
Mr. Herzog: In A Nearby Forest
Noah: Sensual Subtleties 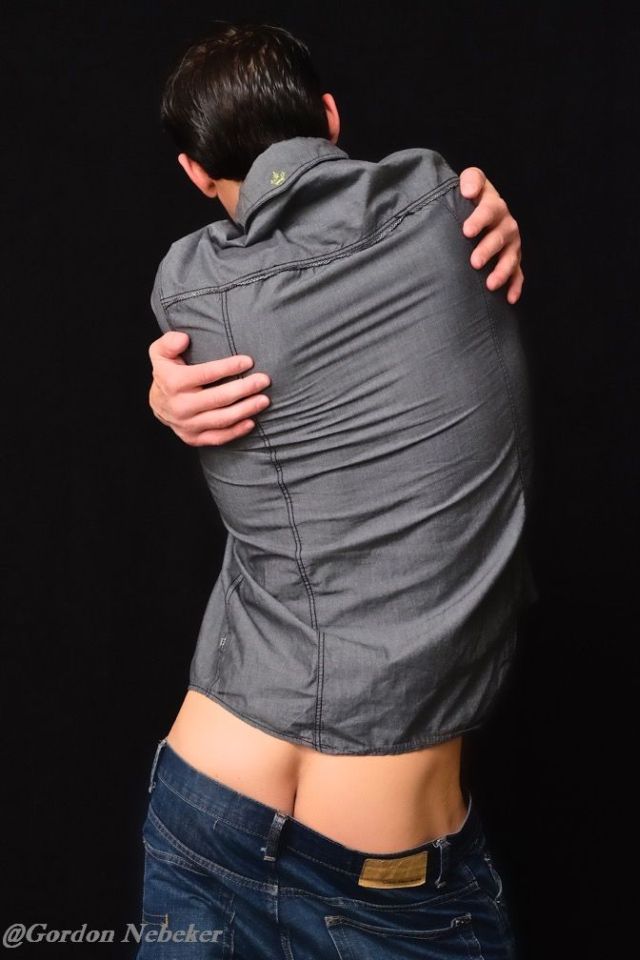 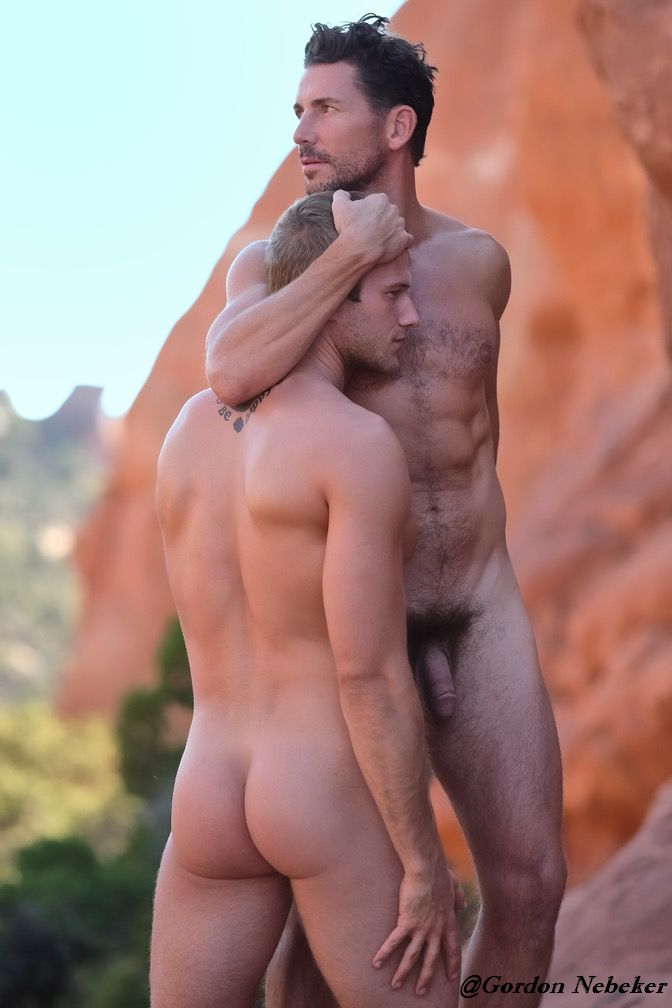 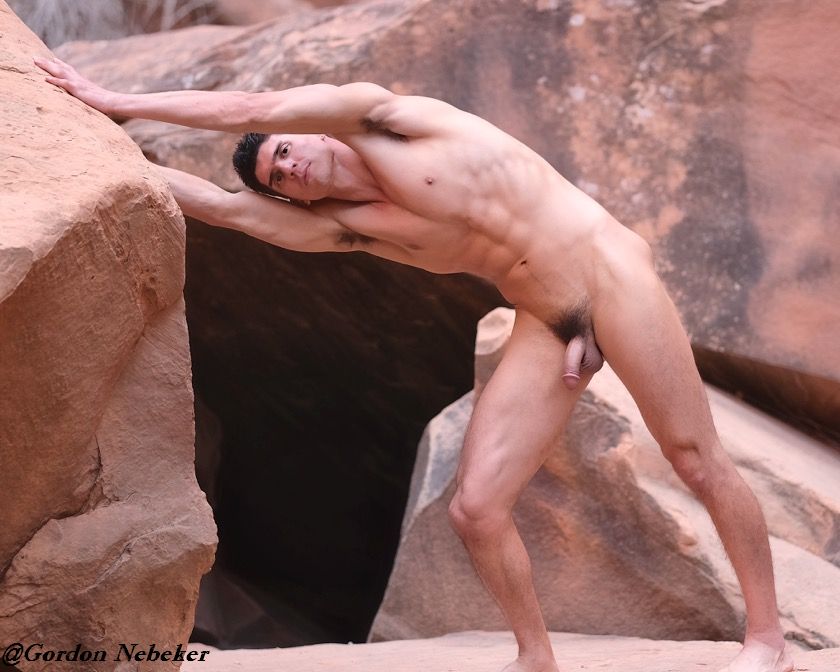 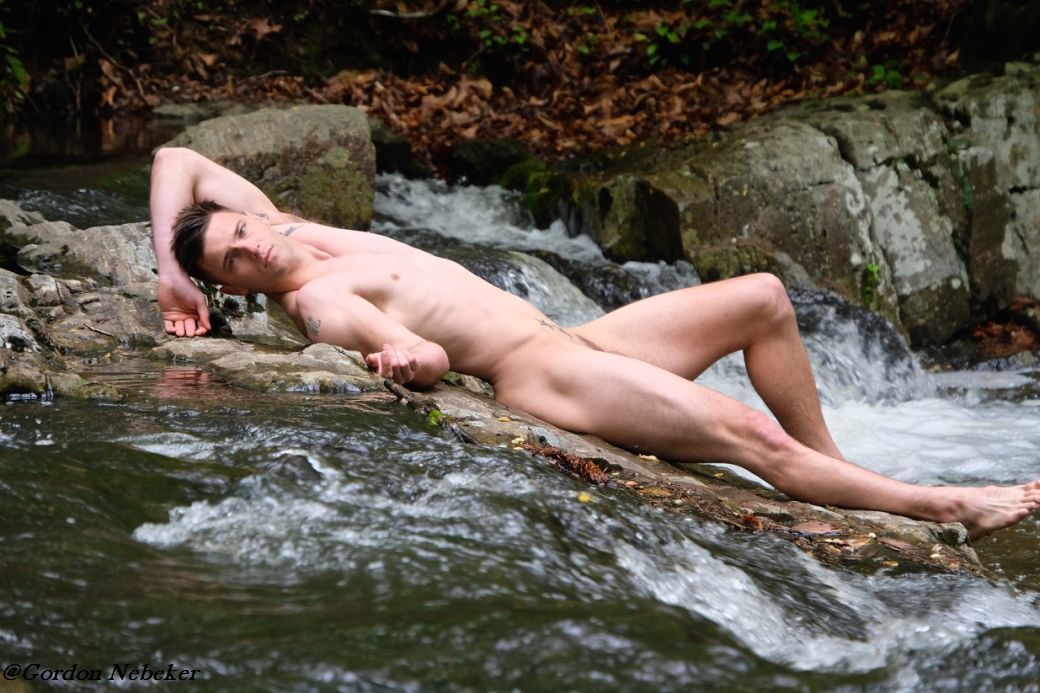 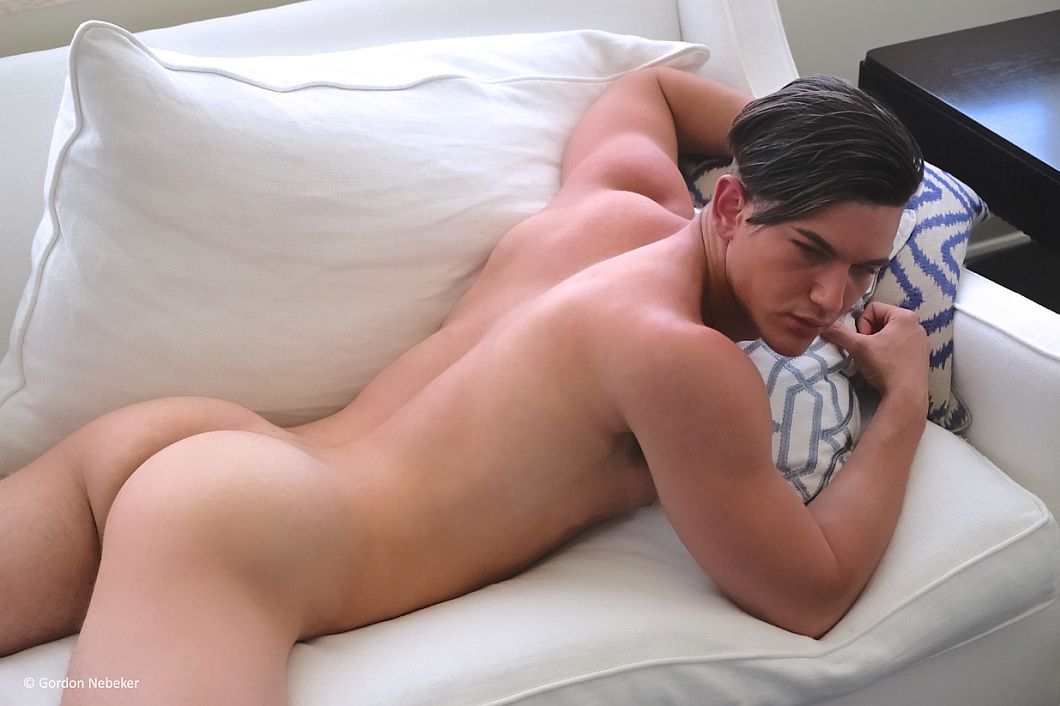 Email ThisBlogThis!Share to TwitterShare to FacebookShare to Pinterest
Labels: Quaternate