Getting Back On Track: Renée Zellweger 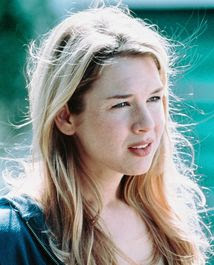 It is an odd thing when an actor rises to superstardom, then takes a downward turn. This downward turn is not just about acting roles, it is also equally about the publics perceptions of them. Last year I wrote about this in connection with Jude Law. Today, focus I on Renée Zellweger.

Let me start by saying that Renée Zellweger is a favorite actress of mine. That is why I am writing about her. Even though some of my comments may seem critical, they are written not to bring her down, but to help her up. 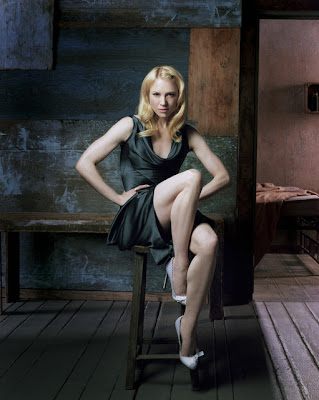 When Renée first hit Hollywood, she had small supporting parts in some great movies like 'Dazed and Confused', 'Empire Records' and 'Reality Bites'. She made enough of an impact to stand out to critics and audiences alike. Renée really hit big with movie goers with her performance in 1996' 'Jerry Maguire'. Her role as Tom Cruise's girlfriend made her a star and in some ways was the time she was most appealing to movie audiences.

Since then Renée has been in some of my favorite movies. I loved the first 'Bridget Jones Diary'. I pull the DVD out every year or two at Christmas or when down and it, and her performance always make me feel just a bit better. She amazed me in 'Chicago', and broke my heart in 'White Oleander'. She also impressed me in a movie she does not get a lot of credit for 'One True Thing'. 'One True Thing' may get dismissed by some as in some ways it was no better than the average movie of the week about cancer. But what made the movie so great to me was not Meryl Streep it was Renée and how she dealt with the complex relationship she had with each of her performances. So real, she sometimes came across as cold, but so real she did not just blow me away with her performance, but I could relate completely to who she was in that family and how being with them, while important was also so painful.

Renée was awarded for her acting abilities for 2003's 'Cold Mountain' A movie I never really loved. To be honest this was not my favorite Renée performances. Maybe the Oscar voters felt after passing her over for Chicago and Bridget she deserved a nod.

Since 'Cold Mountain' however Renée has struggled. She has struggled not just with roles and movie successes, but also with how the public perceives her. In what seems like an instant she went from Hollywood Princess to Hollywood oddity. 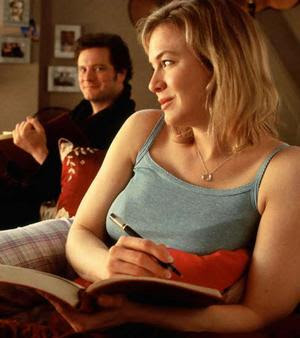 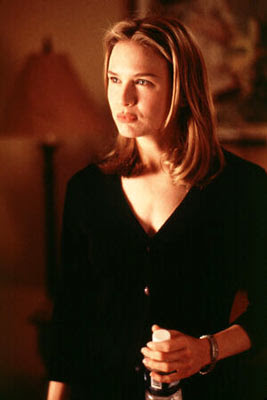 Expectations:
After Oscar noms three years in a row you, the public, your Representatives may have been expecting more from you than you could deliver. As state, you won the Oscar for 'Cold Mountain' but this was one of my least favorite performance of yours. I felt it over the top and hammy. If I could choose you would have won the Oscar for Bridget or Chicago. 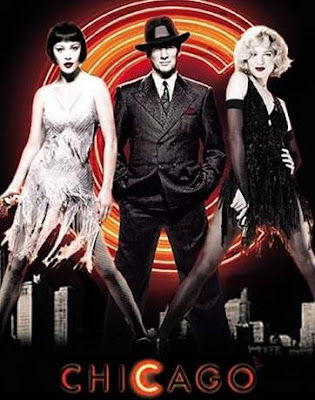 I hate those who focus on the appearance or weight of an actress, but Renée, your too skinny! I crushed over you in Jerry Maguire (As a matter of fact, it was your role in Jerry that most straight men point to as when they crushed over you, but not another role since....) You looked great in Bridget, but your body in Chicago was off putting. People commented on seeing your breast bone. It was more than just 'She is skinny', It was actually distracting and a bit shocking. 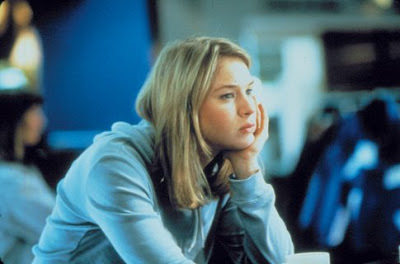 Your Love Life:
In talk shows and in articles, somehow you come across as a little lost girl looking for a daddy. This is highlighted by who you choose to attend awards shows with. Your brief marriage to Kenny did not help the matter. People don't idolize someone who appears to be needy. Nicole Kidman, Angelina Jolie, Meryl Streep, they may all have men, some have had many, but they all come across like they don't need one. Maybe they are as needy as you, or maybe they just know what the public wants in a idol or heroine. Strength. Right now you present as weak. Time to change that!

Getting Back On Track: The Solutions! 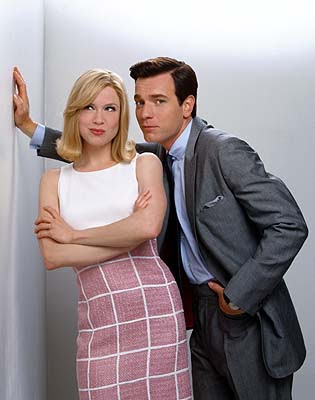 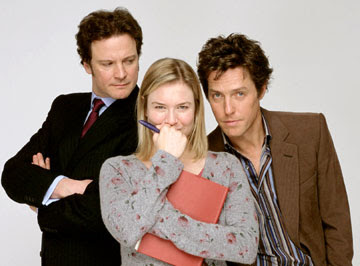 Ensure you have appealing Co-stars:

When on screen without an appealing and well known co-star, your movies tend to fizzle. As talented as you are, the public does not yet see you as an actress who can command an entire movie. Your biggest critical hits like Chicago, Bridget Jones and Cold Mountain all had likable co-stars many who were box office hits. Until your back on track you should not be the lead in a feature film as any more disappointments will make it harder to get back on track. Your Bridget Jones co-star Colin Firth is always a good bet! Colin has a HUGE fan base and is a talented actor, but seems to have chosen not to take lead roles, but instead great supporting roles. This has led to his continued success. 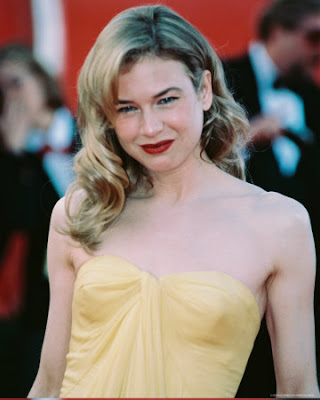 Stop Appearing on Talk Shows and The Red Carpet!!!

When people used to talk about Renée Zellweger they would discuss her roles. Lately what has stood out to audiences more are your public appearances. When you first started on the talk show circuit you came across as sweet and unaffected by Hollywood. This was great and won you fans! But....as the years went on, your movie success grew, Oscar noms and your salary grew, your presentation in public never seemed to match these changes. It is a bit freaky! What was once sweet is now a bit frightening and creates the impression you are either on some sort of drug, or extremely fake. Of course this is not the case, but it is how you come across.

The same thing applies to the Red Carpet. Not sure why, but when walking the red carpet you almost appear like a Stepford wife or wax figure. Any realness which the public grows to love in your movies gets wiped away by the oddity of your public presentation. In addition, get a 'real' date for these shows if you do go. Take your mother, take your brother, take a friend. It does not have to be a man. You are either seen completely alone or with some studio executive. Makes you look distant. 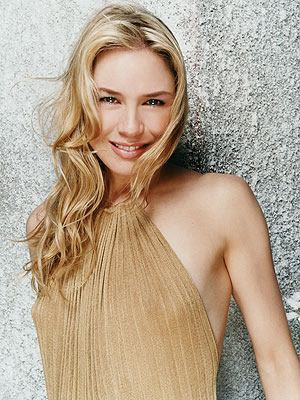 Time For Supporting Roles Only:
Yes, you have the talent to be the lead, but until you fix a couple of problems you should stick to supporting roles. Further, your not as effective in dramas. Not yet anyway. Critics in mass pointed out how you were not right for your role in 'Appaloosa'. 'Miss Potter' was a good movie, but the public never bit.

It is difficult when you are nominated for Academy Awards three years in a row. People expect great things! Don't let the pressure get to you. Look for smaller roles, like in 'White Oleander' Let the co-stars, who is directing and what the part is, take greater importance than how big the role is. I can see why 'New In Town' looked like a good idea, but you need to back up and look for roles to showcase what first grabbed the public to begin with.

With three movies to be released in the next year, 'My One and Only', 'My Own Love Song' and 'Case 39', we will see how Renée is seen a year from. My hope is she reduces her public appearances and keeps the focus on her work.
at June 22, 2009