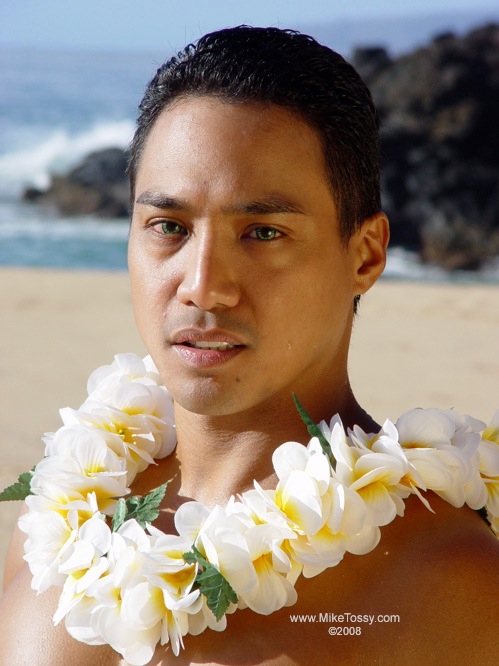 It is always interesting to see how a subject is captured through the eye of different artists. We all see things slightly different and it is fascinating to see the slight, and not so slight, differences in how two or more artists choose to capture it. In my second outing of Perspective with Mark Grantham and Mike Tossy, the photographers, not surprisingly, are travelling, this time in Hawaii. 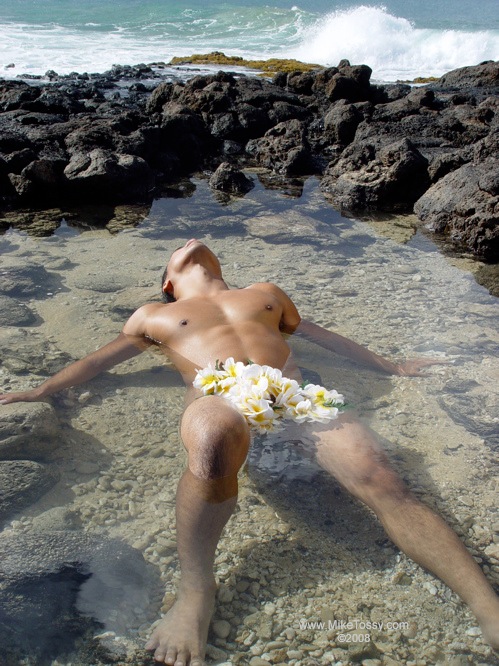 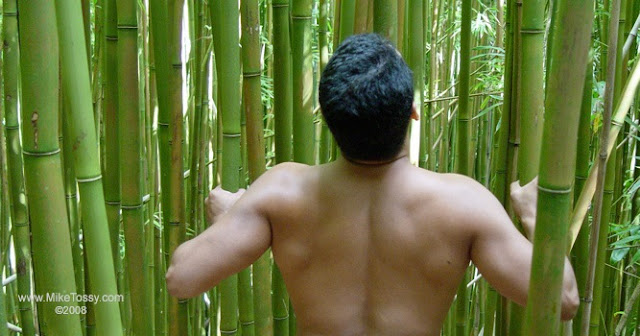 Mark and Mike met Randall on a beach in Maui. Mark says he is a bit of wimp when it comes to walking up to great looking guys and asking if they might be interested in modeling, he says Mike is the braver one of the two for that task. After Mike talked with Randall they all met up the next morning at the beach to shoot. Randall obviously enjoyed the experience as they followed up a day later with a couple of other locations on the island, including a giant bamboo grove and an abandoned mill. 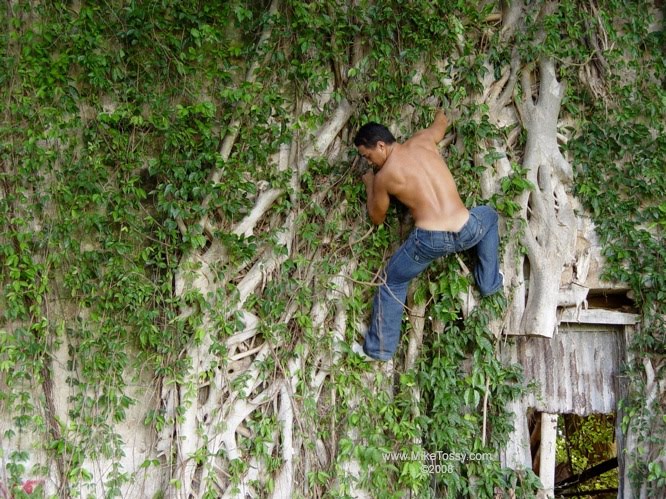 Although many photographers would have been quite satisfied shooting a hot guy on a beautiful beach in Maui. It is no surprise to me though that Mark and Mike followed the beach up with the bamboo grove and abandoned mill. In every shoot, whether at home in Santa Cruz or traveling the globe, the architectural blending of model with environment is always beautifully manifested within Mark and Mike's images. Their use of lines with body and bamboo and having Randall not just laying on sand, but apart of it, is one of the reasons the work of Mike Tossy and Mark Grantham always captivates and impresses me. 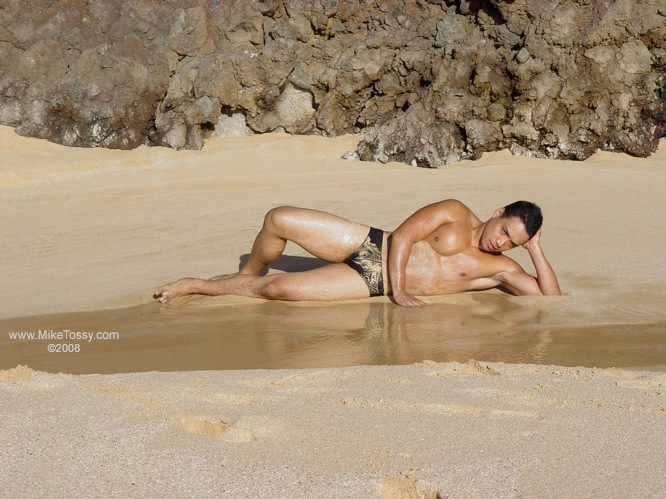 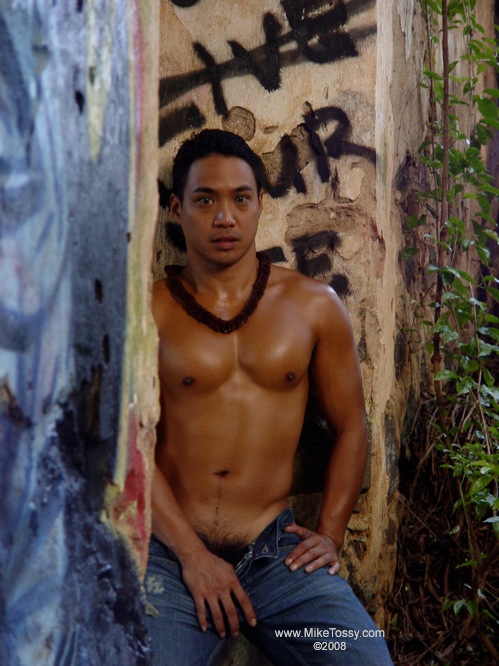 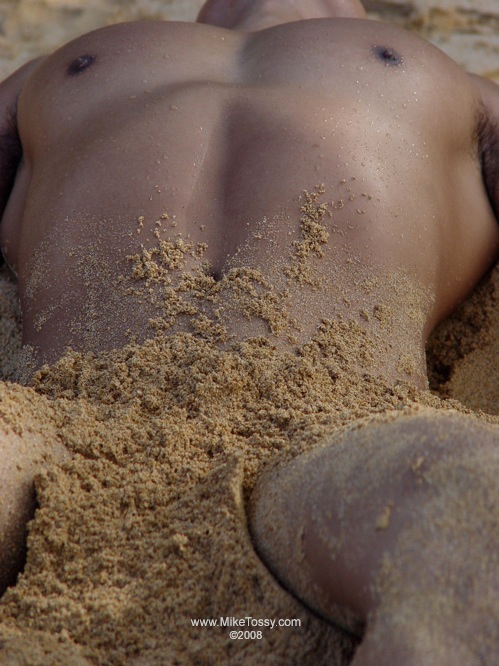 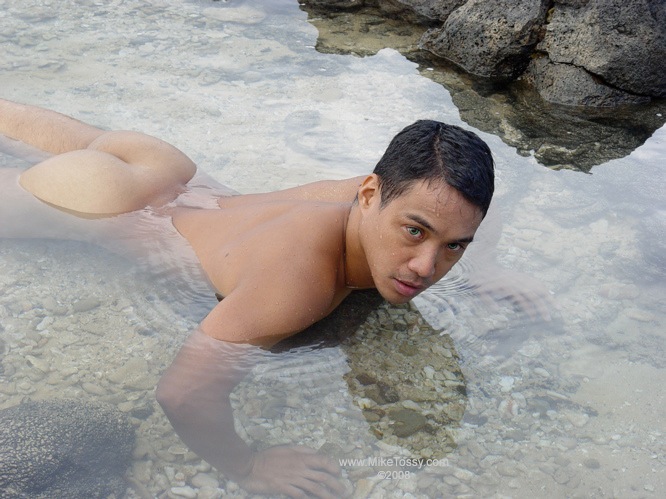 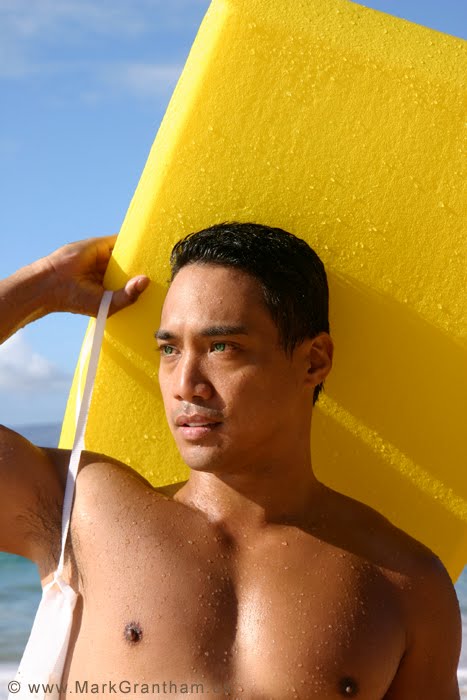 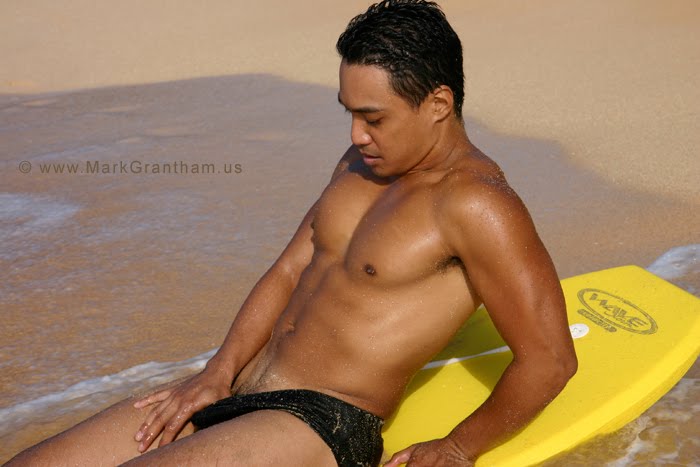 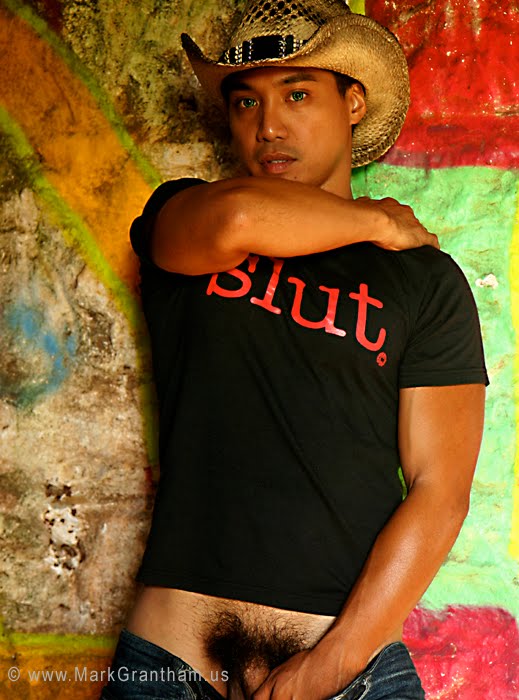 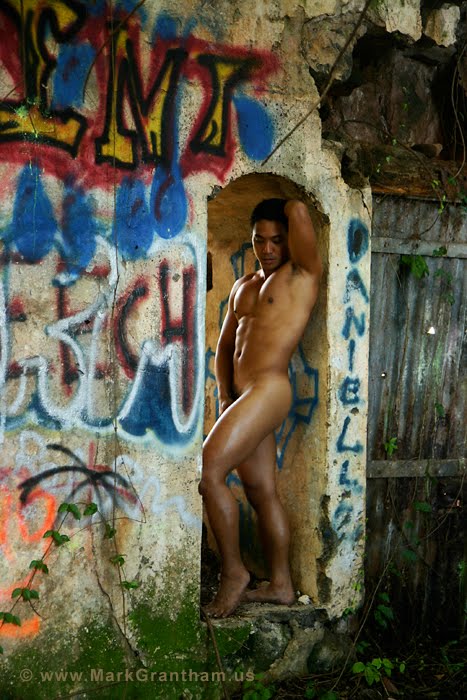 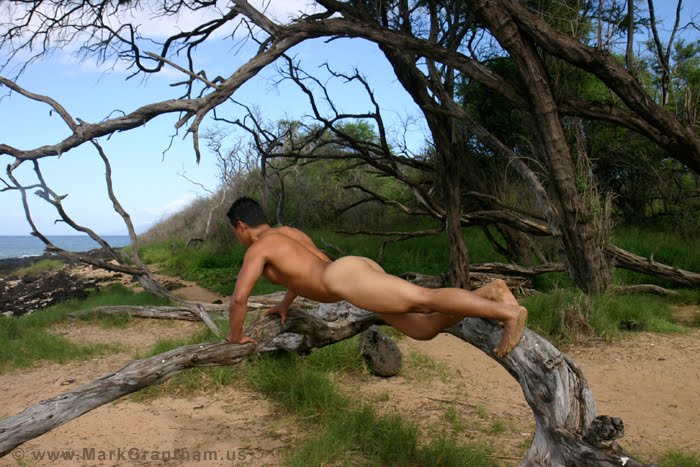 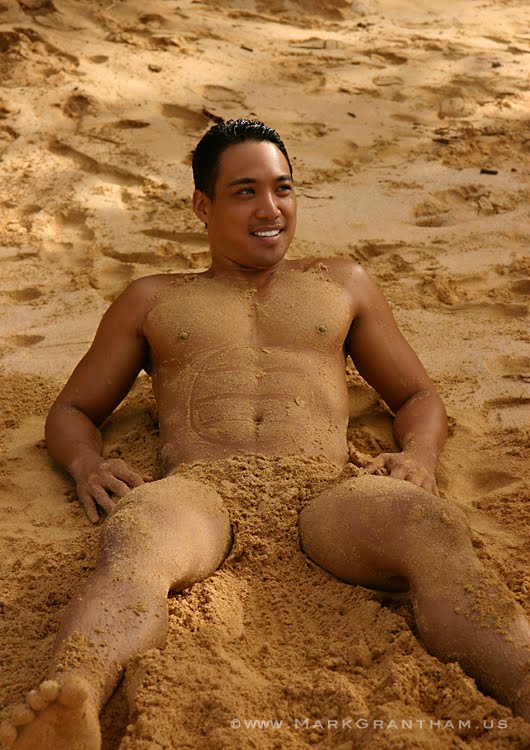 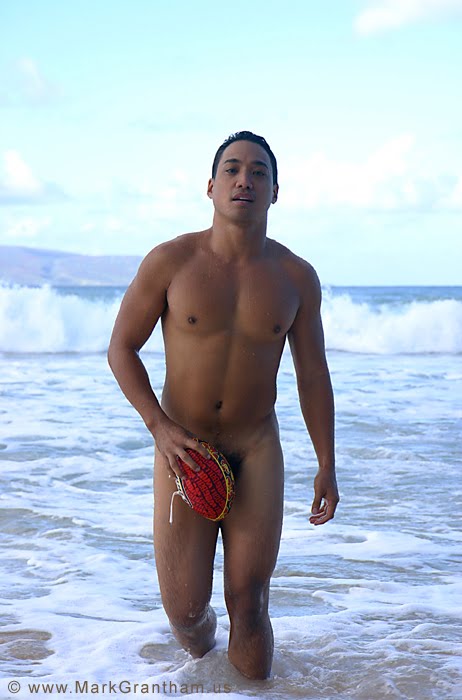 Each image a stand out