I Do: Lee Mayson by Andrew Bowman 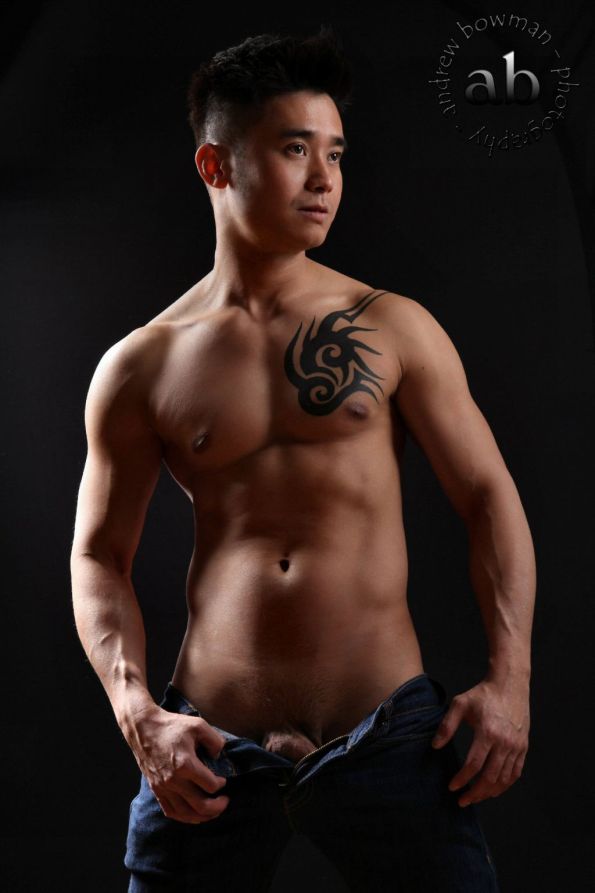 I recently introduced FH readers to model Lee Mayson and posted some of my favorite shots from his portfolio last month. I however saved Lee's images from his work with photographer Andrew Bowman as I felt they warranted a post of their own. 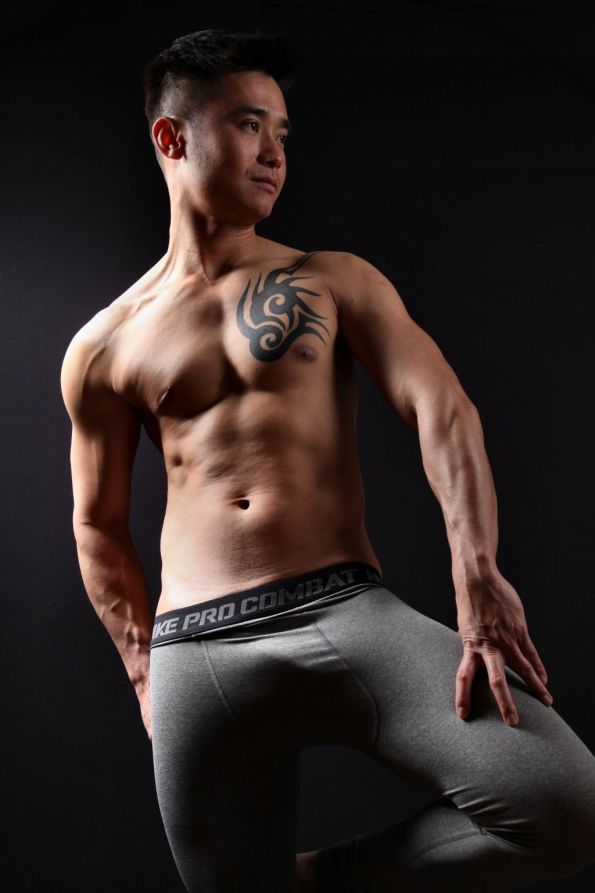 Before I declared major as psychology, photographer was certainly in the mix as one of my career choices. My year or so pursuing that passion went by quickly and sadly there was never a naked man on the other side of my lens. I actually made a bit of money but it was all from puppies, kittens, brides and grooms. I think I spent almost every Saturday that summer in hot, humid churches, parks, fields and gazebo's shooting happy, nervous, demanding, annoying and mostly loud wedding parties. 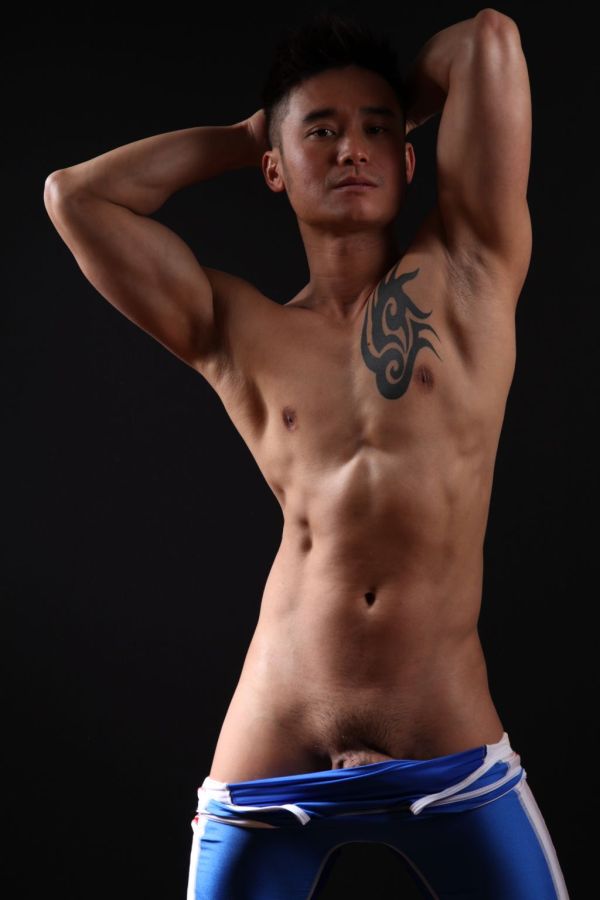 Many photographers have weddings as part of their history and England's Andrew Bowman is no exception. In a sort of wink and nod to his past shooting brides and grooms, Bowman often has his male models holding colorful bouquets of flowers (as Lee does in the pic of the day). With gay marriage still such an unsettled issue, Bowman's images have multiple meanings. 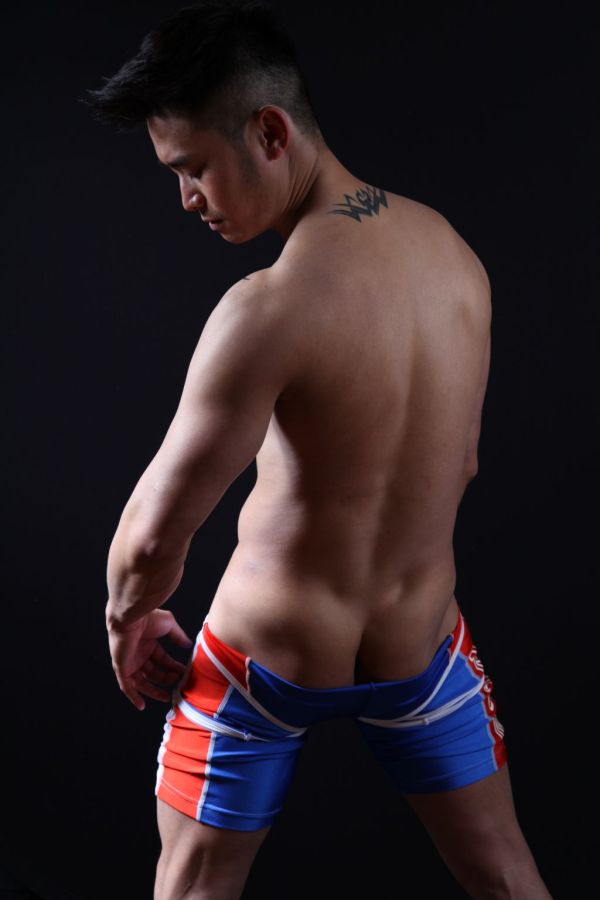 Lee reports that he often hears from photographers that there is no market for Asian models, but Andrew Bowman was different. Lee reports Bowman believed in him and he loved working with him. The two are planning on a future shoot very soon. 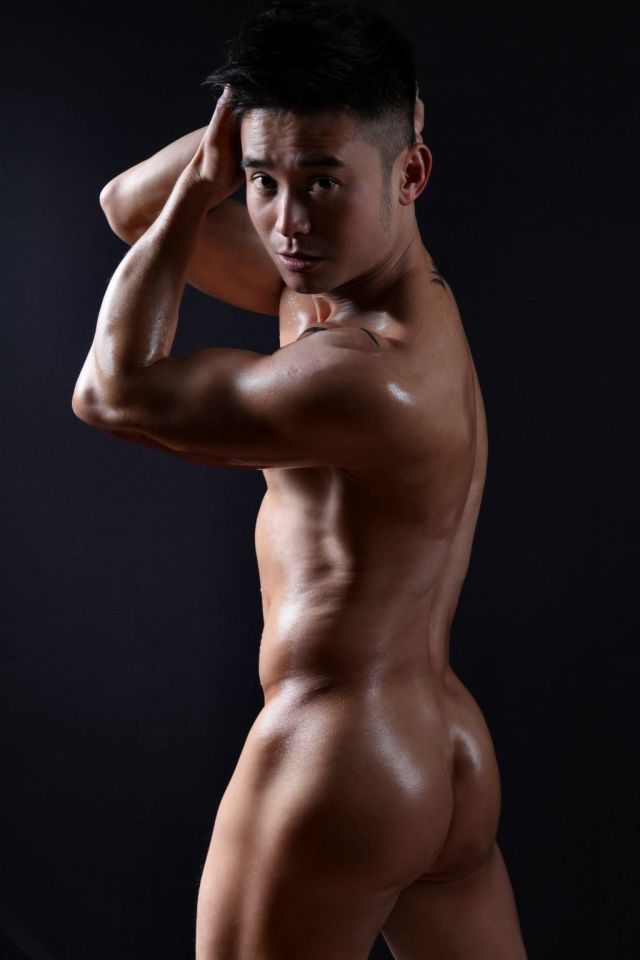 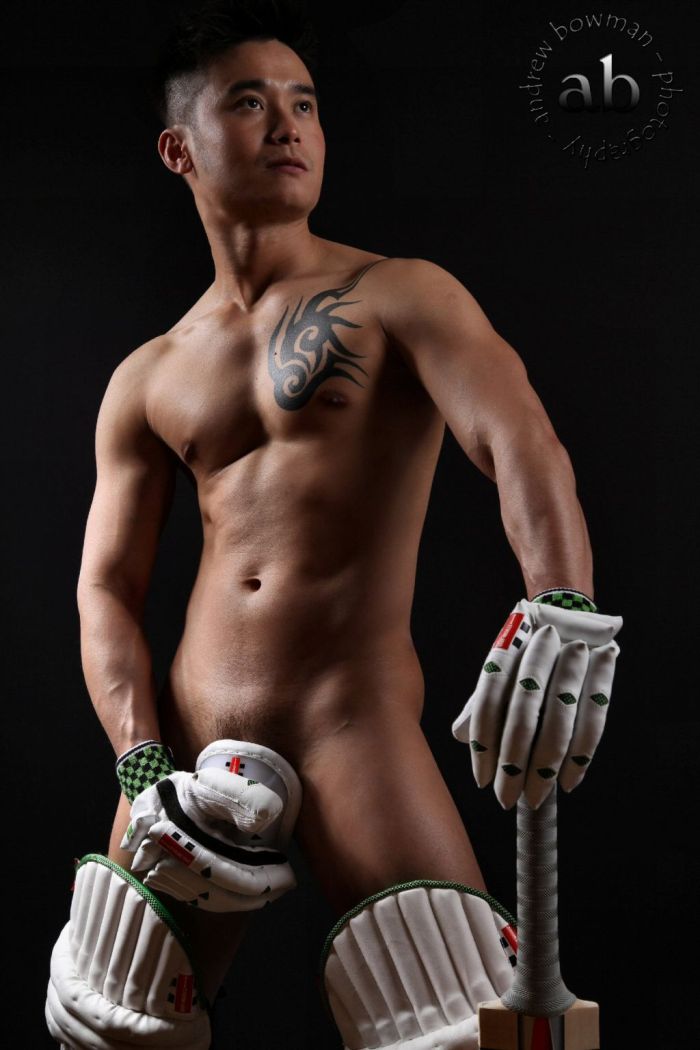 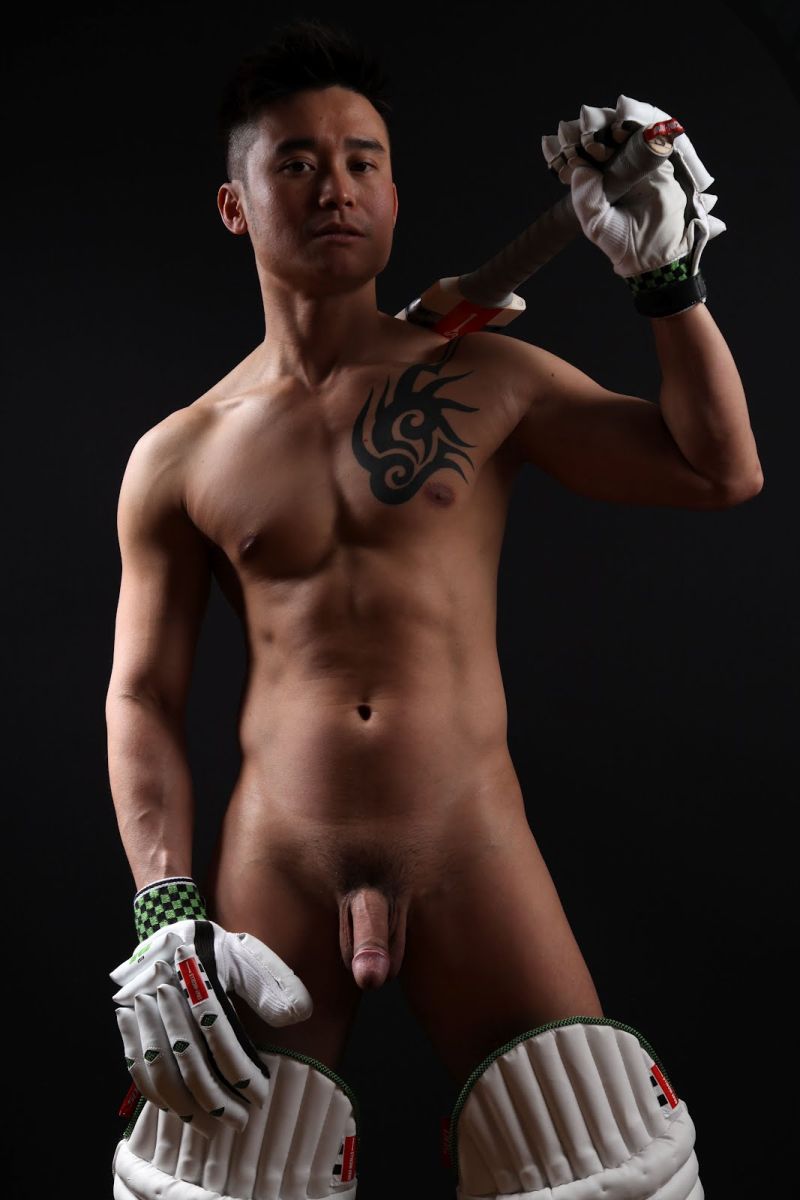