'Hey kids, look what Grandad used to look like!' 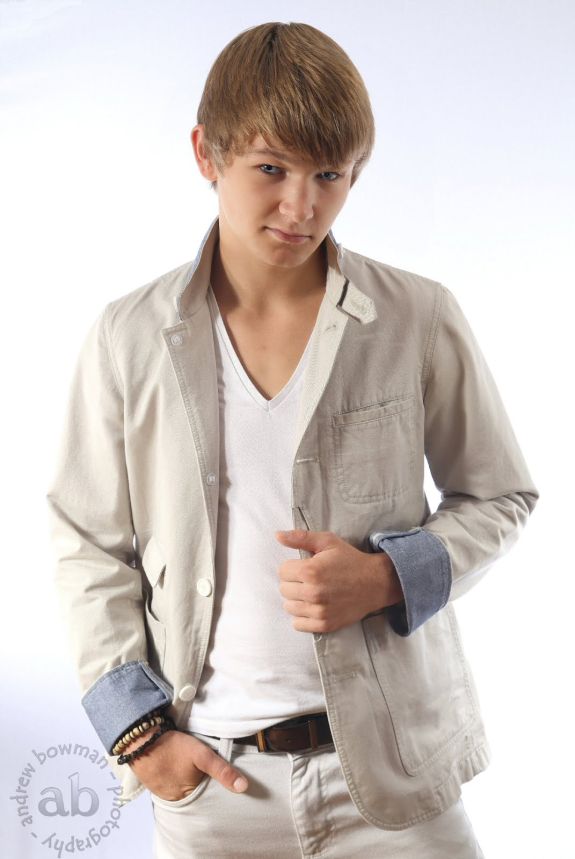 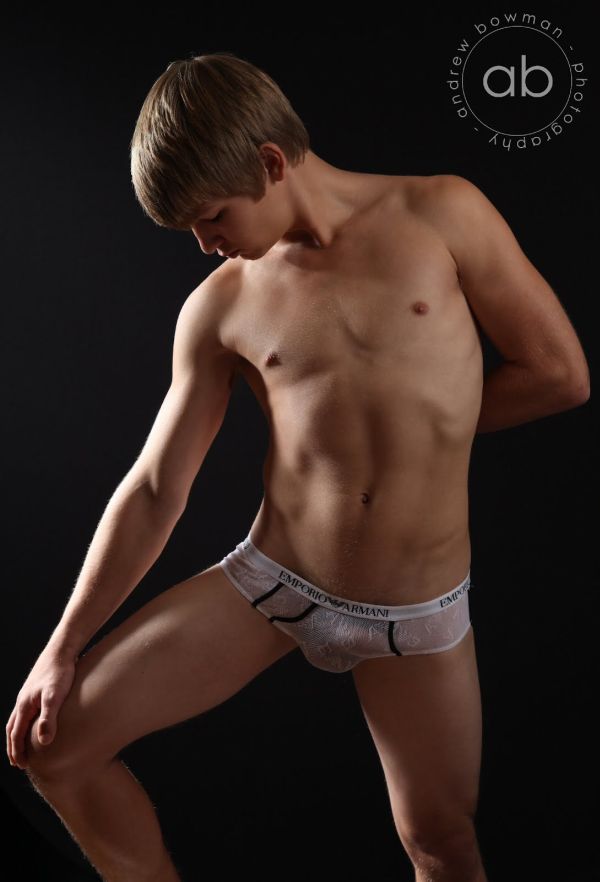 Cute is one of those words that has really now lost any specific meaning. Hot guys, especially younger looking ones, are often described as cute, but the overused adjective is also used about puppies, kittens, old ladies, hamsters and frogs. Cute can often also be condescending, regardless of intention. There is not a lot of depth in cute and sometimes describing a subject as cute, a word you might use for both a man and a pet, can indicate a lack of intelligence, a vapidness and absence of depth. 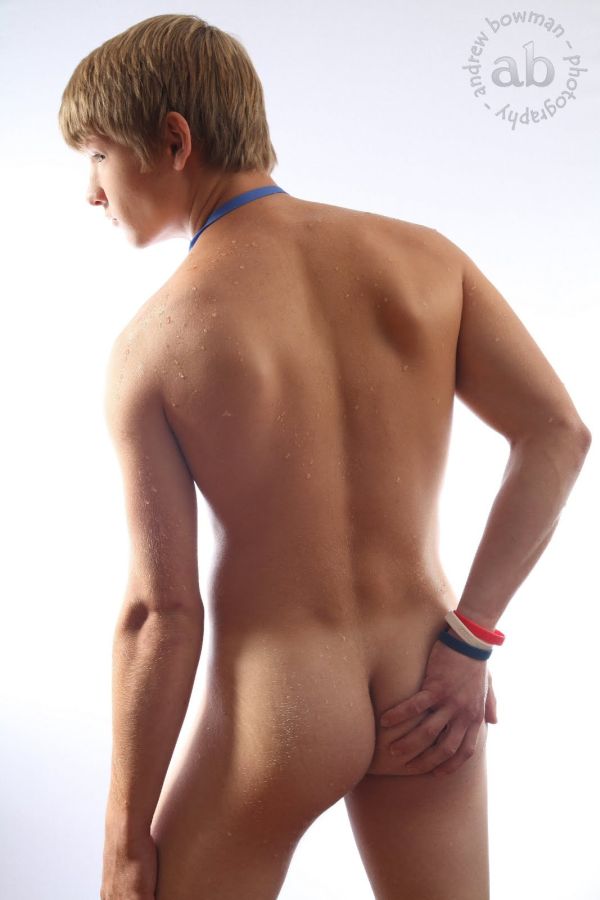 'If I say I'm going to be somewhere, I'll be there!'
Gary Fletcher 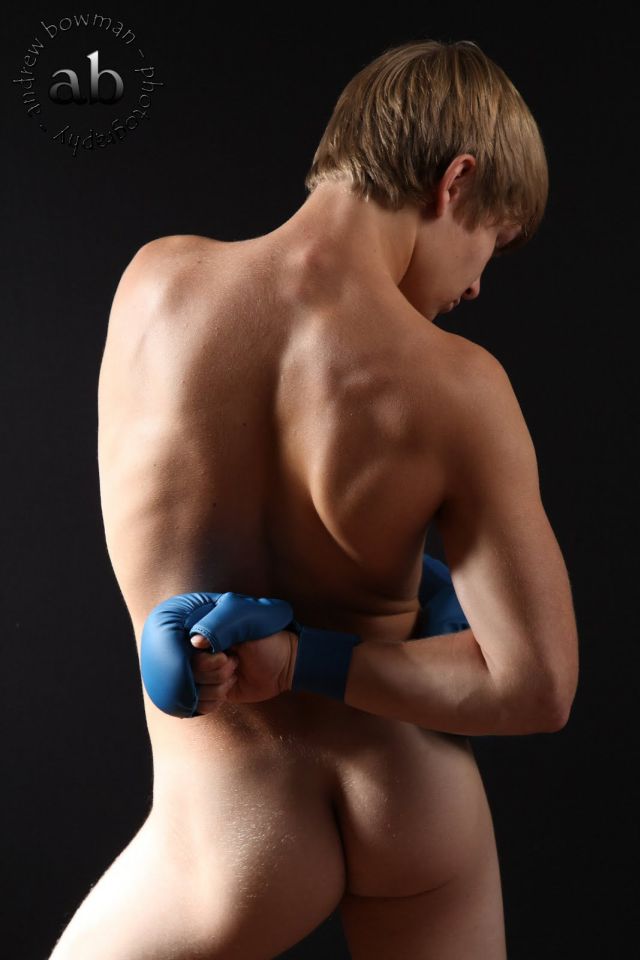 I have been following and featuring the work of photographer Andrew Bowman since first discovering his work earlier this year. (I Do: & The Coiffure Conversion:) I love how Andrew is able to bring out such character and personality in his subjects, not to mention a distinct focus on romance and especially fun! When I first saw his images of 19 year old Gary Fletcher, I admit my first thought was how cute and adorable Gary was. It was not just his youthful appearance but also the the way in which Andrew captured him, especially when capturing his amazing grin. Although just 19, when I began communicating with Gary about a feature, I quickly discovered cute only scratched the surface. 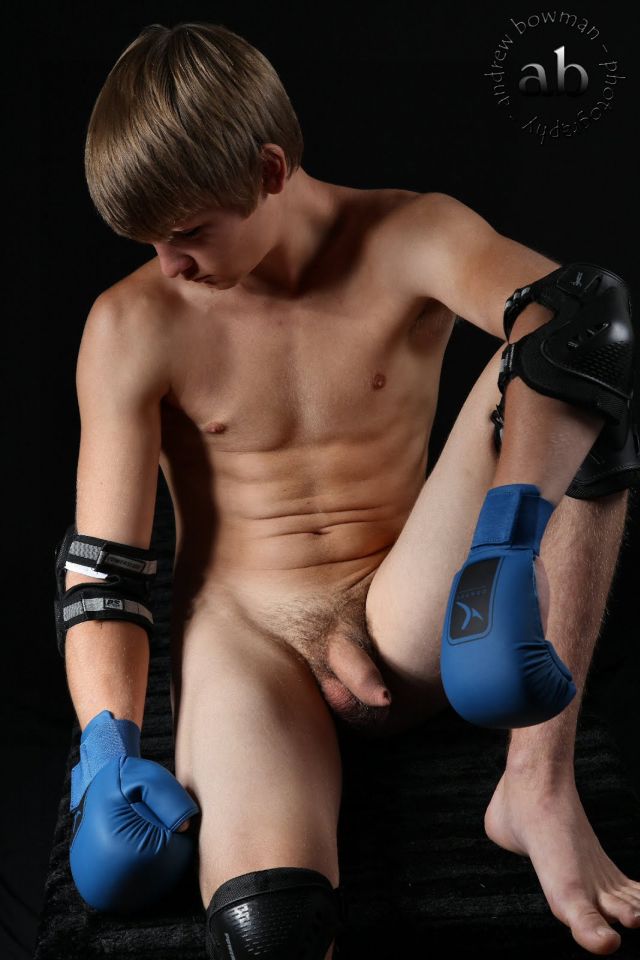 Intelligent, professional and both serious and realistic about the modeling world. Gary's perspective about his work is both impressive and refreshing. Andrew first saw Gary through an image on a Model Mayhem contest and was impressed with his natural looking build. He describes Gary as lovely, easy to work with and said that he seemed eager get naked as quickly as possible and get the work done! 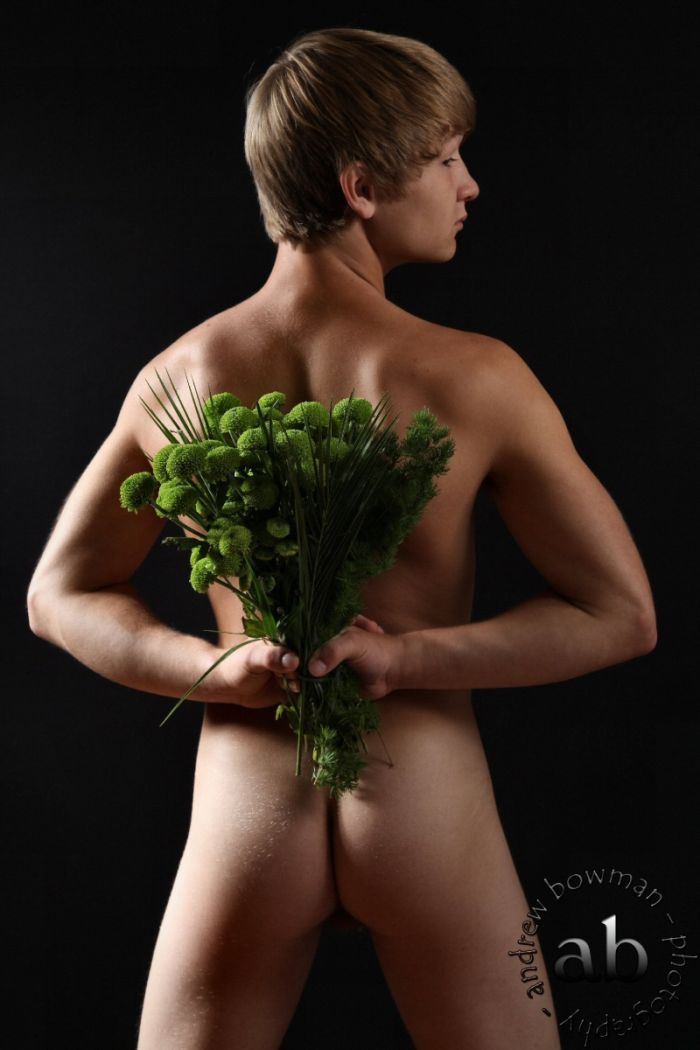 'I'm not even too sure myself to be honest, I always had my top off at any opportunity and just thought I might as well make use of being young and being in good shape, so I came across Model Mayhem and got started.'

Getting Naked in front of the lens:

'I'd had advice not to jump straight into nude and to ease myself into it, but in my opinion, jumping straight in helped me immensely and I became much less nervous very quickly. I went nude on my first ever shoot and within an hour or so I was comfortable (Still nervous somewhat of course) but by my second shoot I had all the confidence in the world and it really didn't phase me too much.' 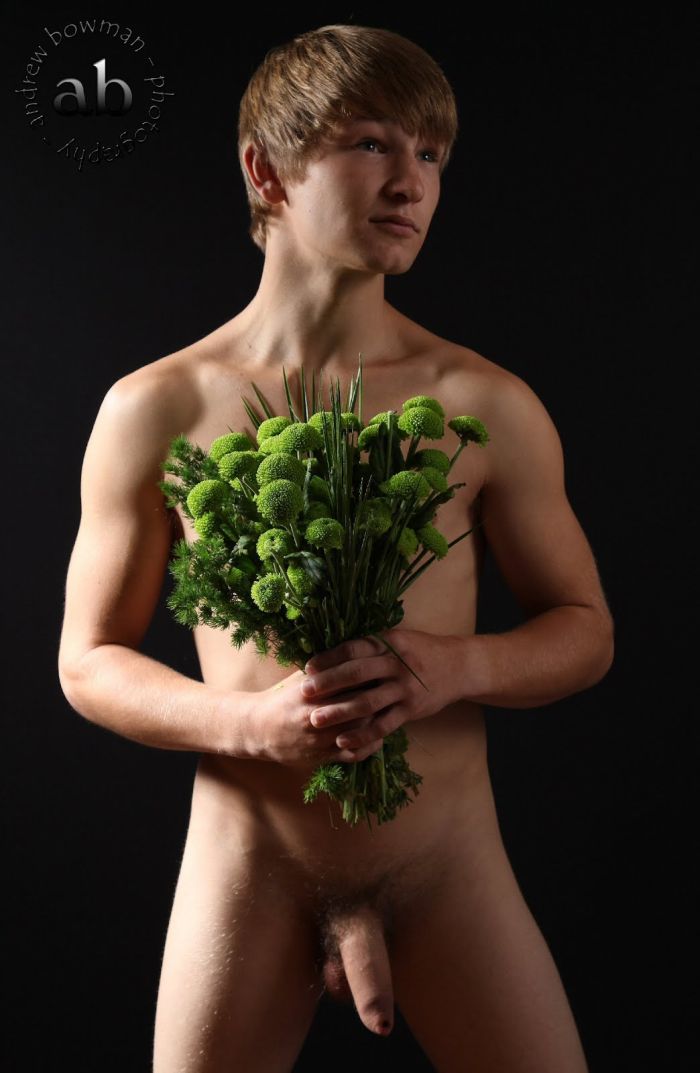 'I'll start with the nail biting journey to meet this photographer I knew barely anything about, I'm on a train to somewhere about an hour away from where I live going to meet up with a complete stranger who is going to photograph me naked, sounds crazy right? I felt at ease as soon as I met the photographer (John Grayson aka Clean Slate) He was very professional and we had a fun varied session, we did a bit of work in his home studio and then headed out to an abandoned fort which was covered in graffiti almost everywhere you looked, a great location for a first shoot, I had a great time and went home happy.' 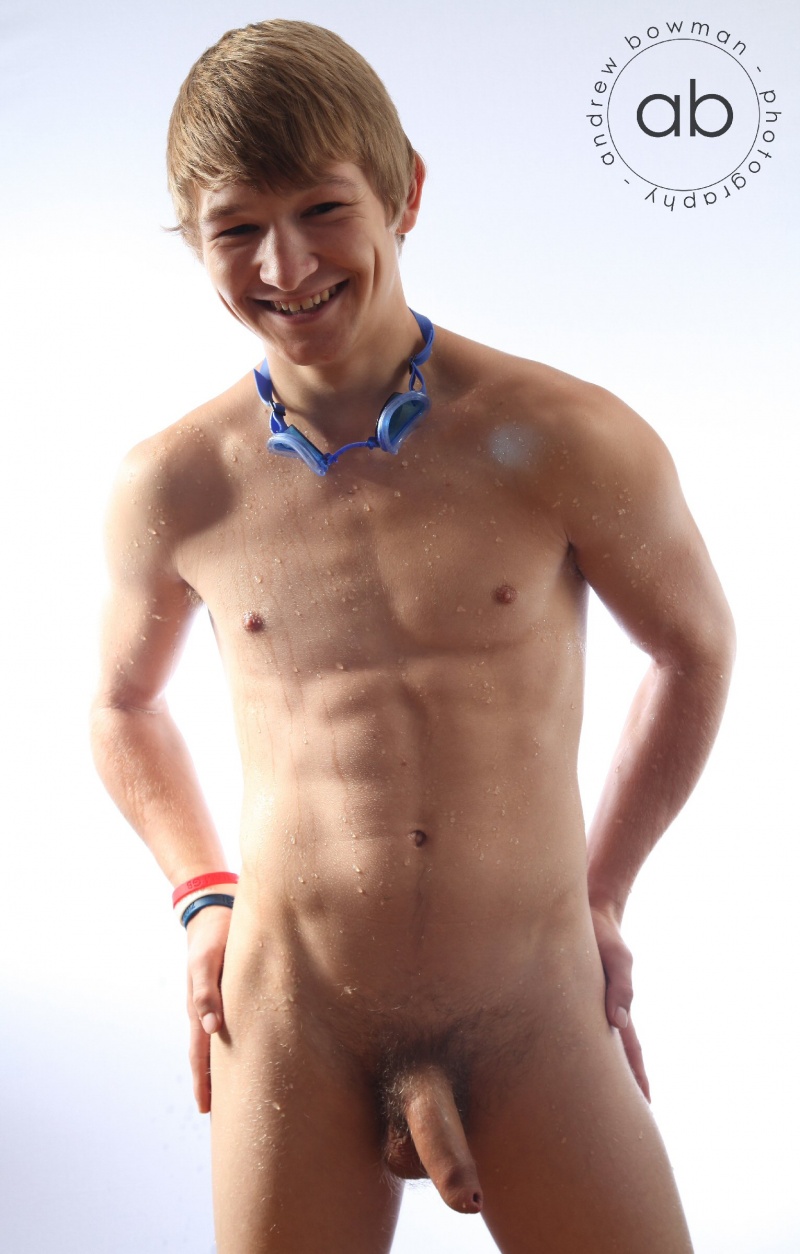 'Really fun, we had a great shoot and got a lot of good shots. (as you can see) Andrew is a really relaxed guy with a seriously big amount of props and underwear, when you walk into a photographers home and see a sofa covered in underwear you don't really know what to say aha!' 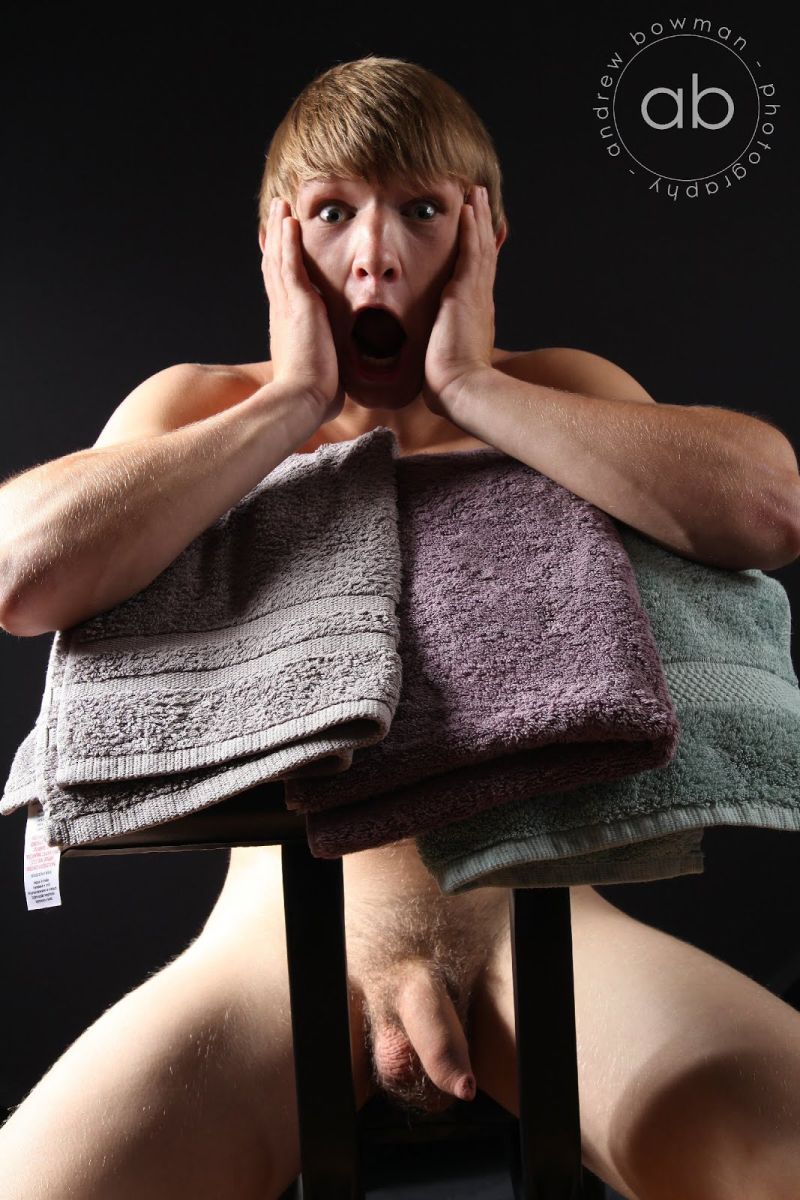 'I've even got USA on the cards for next year (fingers crossed) and in February I'm featured in an art nude book along with some of London's top agency models shot by a photographer who will remain anonymous at the moment. I'm not going to get ahead of myself and tell you I'm going to be a professional model and make a load of money doing it because realistically it probably won't happen (not to say there isn't a chance, there's always a chance) but I enjoy doing it and I'll just be glad I have all of this to look back on, when I'm old and wrinkly I can say "Hey kids, look what Grandad used to look like!'


Andrew Bowman on ModelMayhem
Gary Fletcher on ModelMayehm
at October 16, 2012

What a delightful young man, best of British in every way

I love his foreskin!

He has the cutest cock on the internet. And I do mean cute. 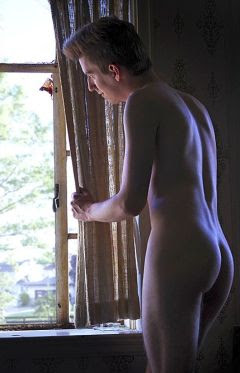