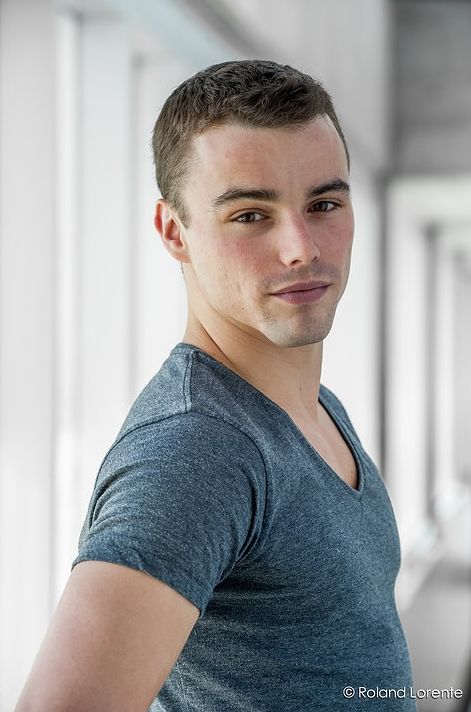 Given it is Canada Day, I thought it fitting to post about a certain Canadian who has been on my mind lately. Circus has been a theme on FH many times, and the male form combined with circus is a favorite subject of mine to explore and feature. Thanks to a blog reader, I was turned on to an story about the Montreal Circus school and one of it's hottest artists Olivier Sylvestre. 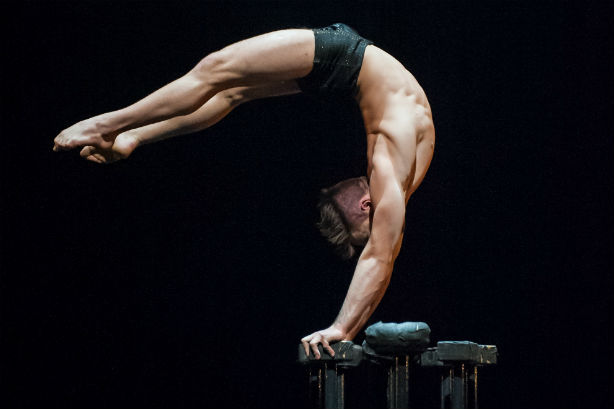 Born in the area of Mauricie, Québec, Olivier developed his acrobatics with 12 years of experience with artistic gymnastics. Olivier decided to widen his horizon by visiting other art forms such as theatre. At the age of 18, he decided to link his love for arts with performance, and went for the auditions at the National Circus School of Montreal. Specializing in rope and German Wheel, Olivier is now playing a large part of the 2014 promotion for the school. No wonder, his good looks and circus artistry would make anyone want to s'enfuir et rejoindre le cirque! 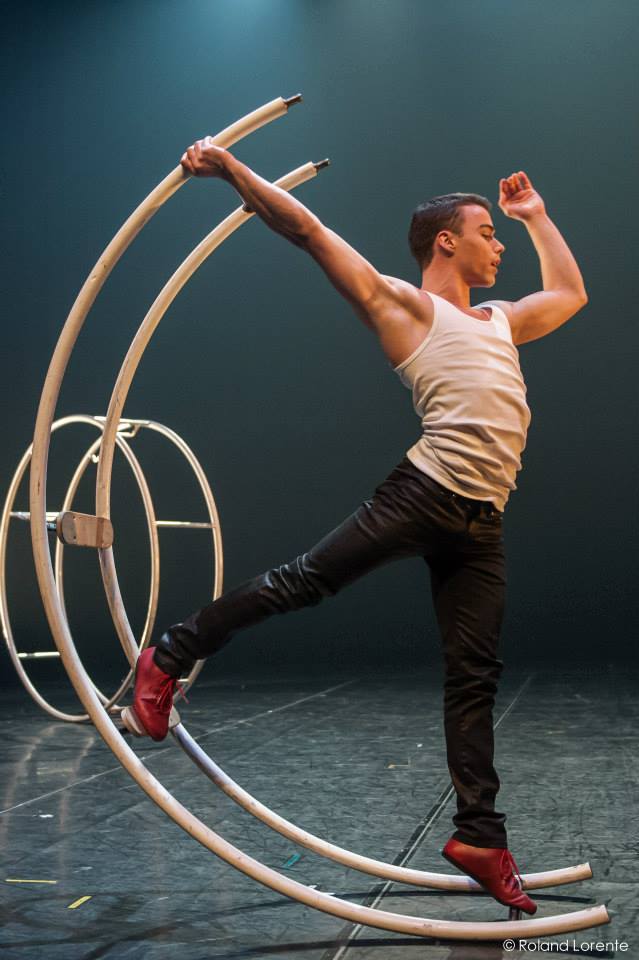 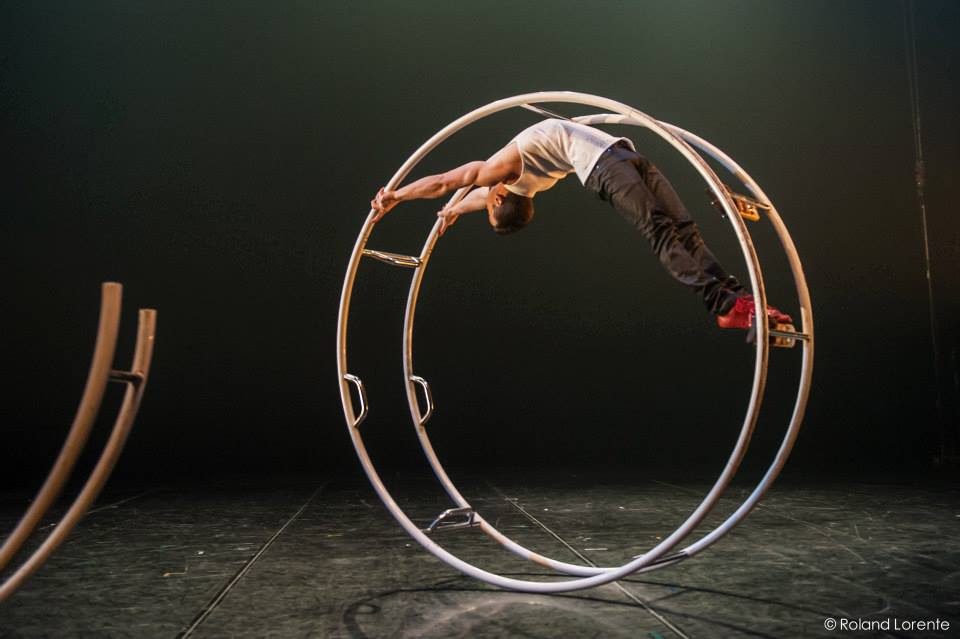 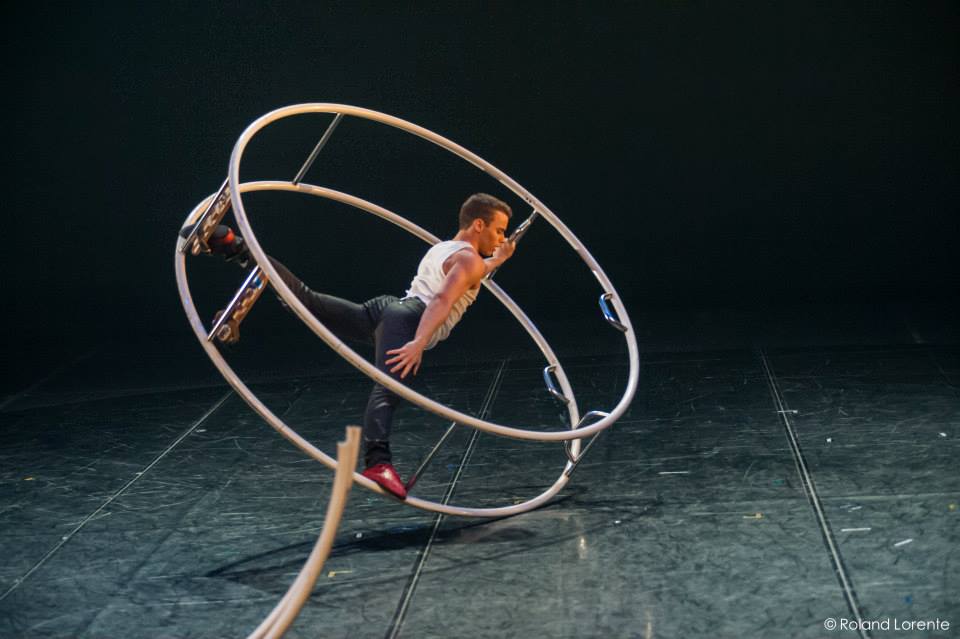 Images above via Roland Lorente


Images below via Lourdes Lopez 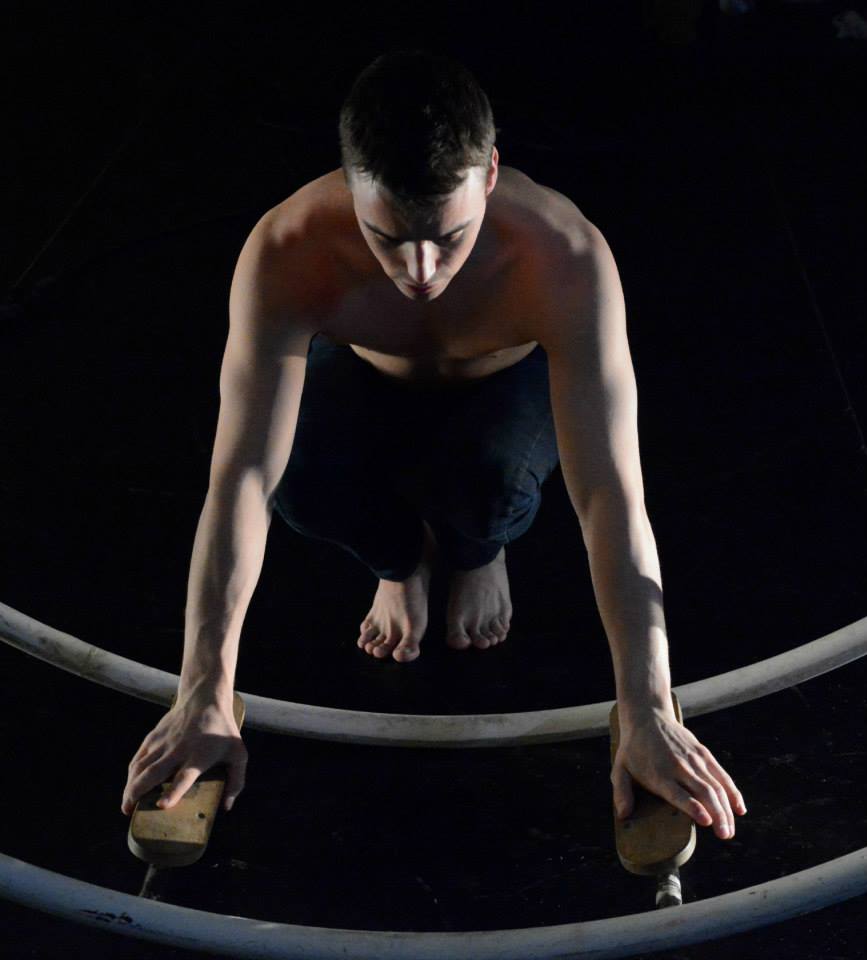 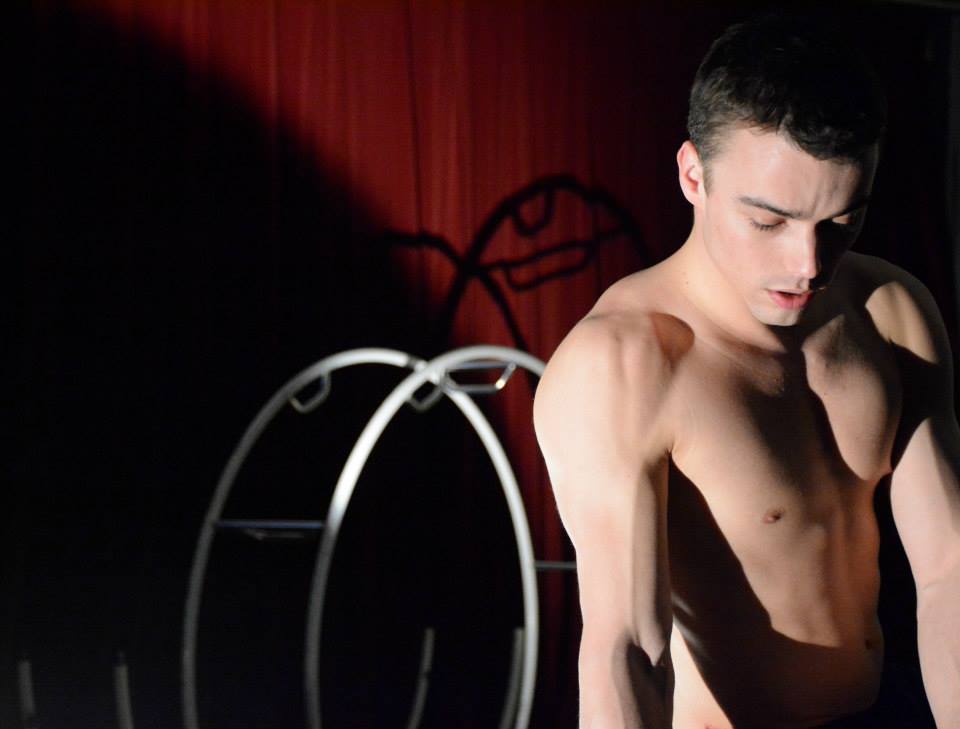 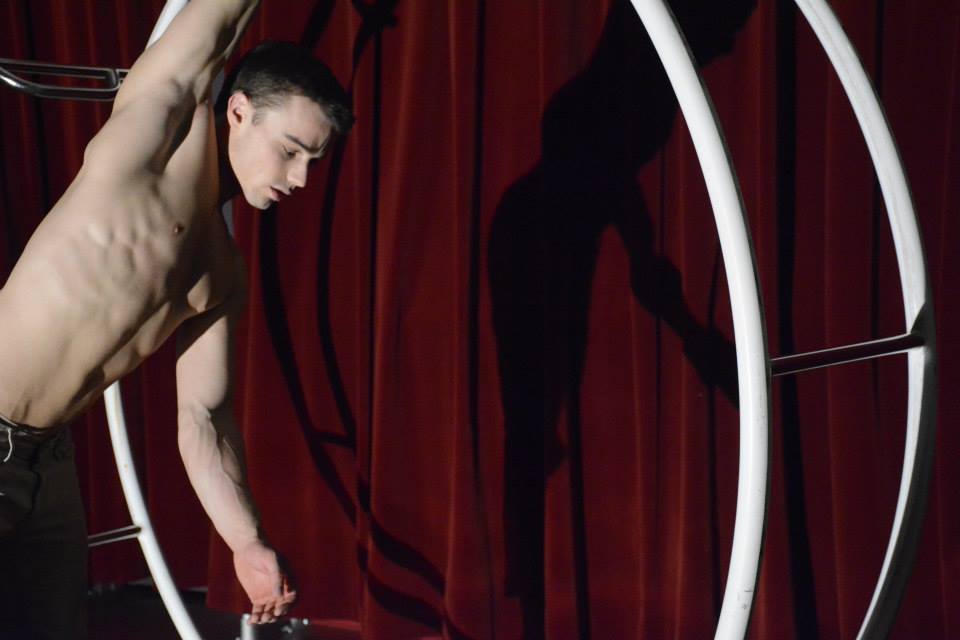 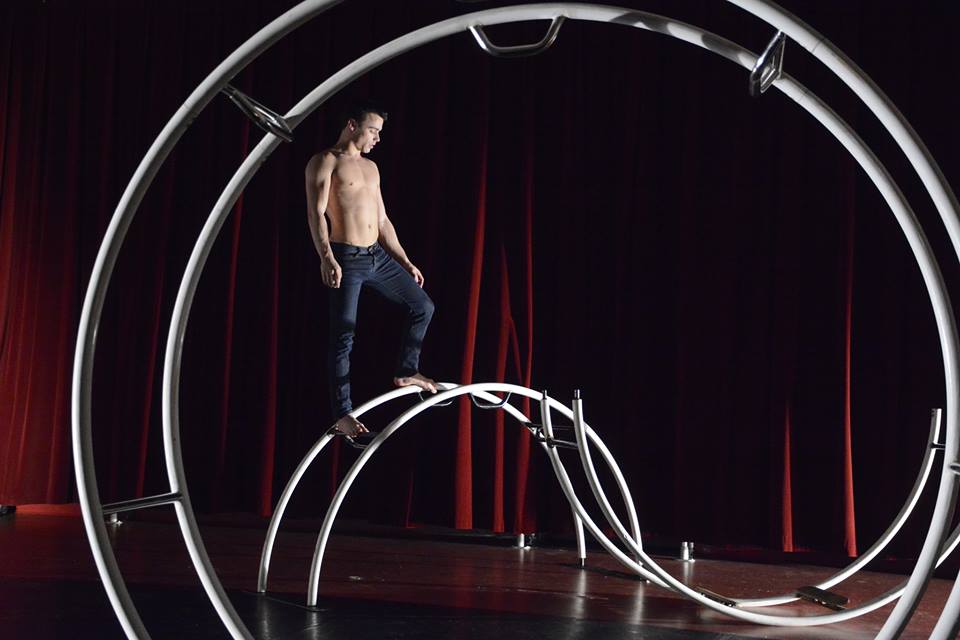 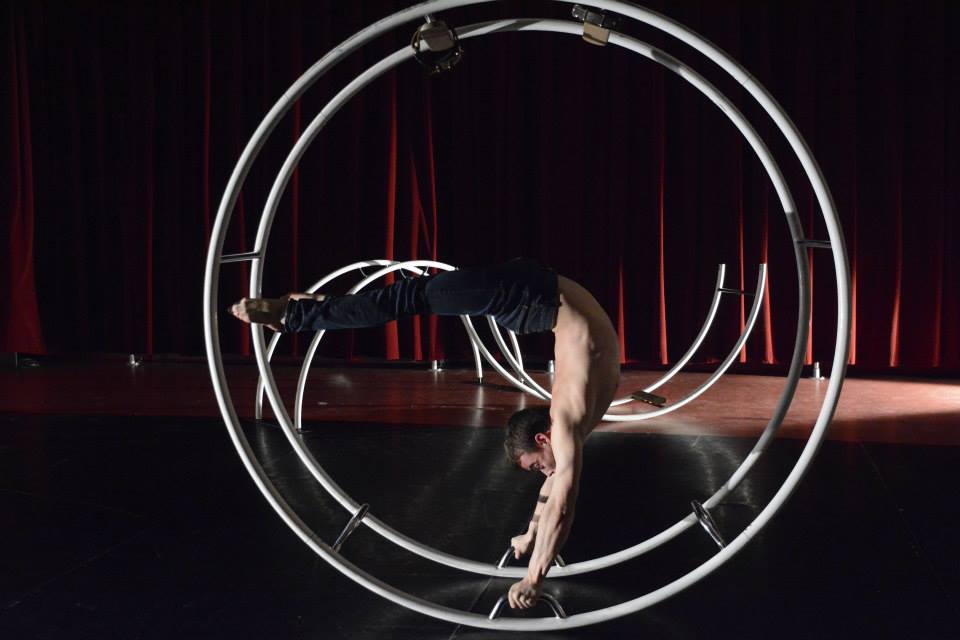 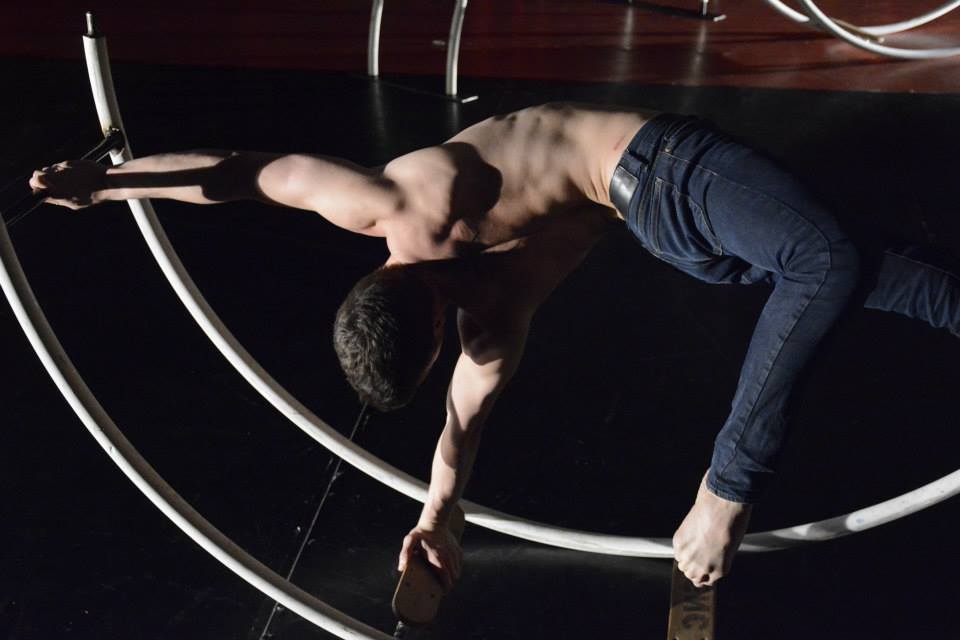 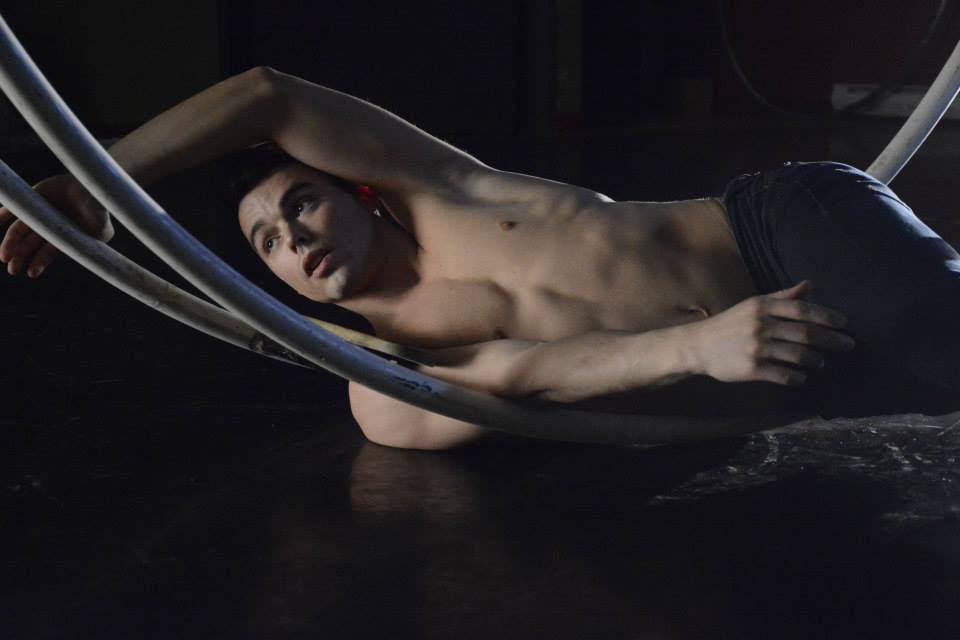 Thank you for showing all FH fans this gorgeous circus athlete..

I'm even more proud to have contribute to help you find him and our circus implication.