Send in the Clown 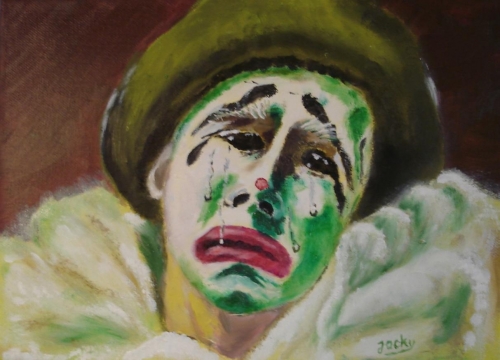 Robin Williams was more than funny, there are tons of funny people. Robin Williams was to many, the funniest man alive. Able to go places other comedians were not skilled enough to follow. His comedy was smart, spastic and born from an energy that even it's owner did not seem able to contain. As hilarious as Robin could be, on the big screen, scripts could never compare to his comic improvisation skills, and it was drama where he excelled. So many great performances, one of my favorites being his role in The Night Listener. There was always a hint of sadness in his eyes, but he came to live when the audience became his. We shall remain so. 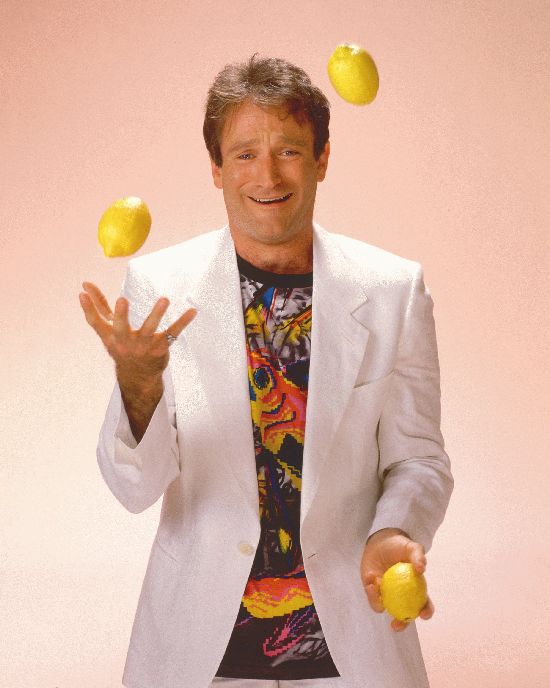 Above: Image from the incredible Harry Langdon Jr.