Red Hot Place to be Tonight! 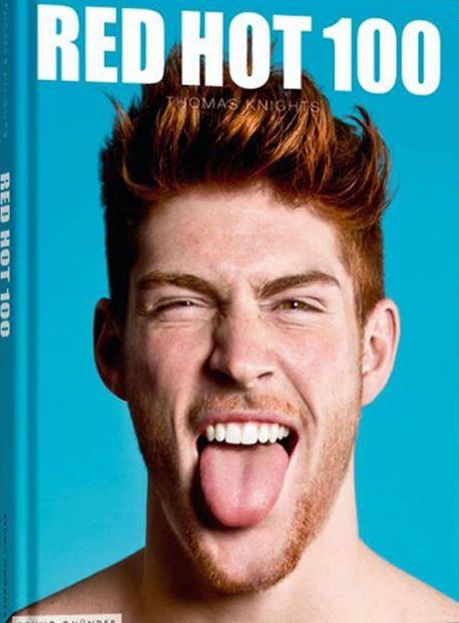 Ever since I began FH, I have tried to feature incredible shades of red and orange whenever I have had the chance. I wrote about my attraction to red heads in the post Tim back in 2010 and filled dozens of pages of the blog with some of the hottest gingers in the modeling and entertainment business. More and more people seem to be voicing their love of gingers and there is an exciting new project, Red Hot from photographer Thomas Knights. 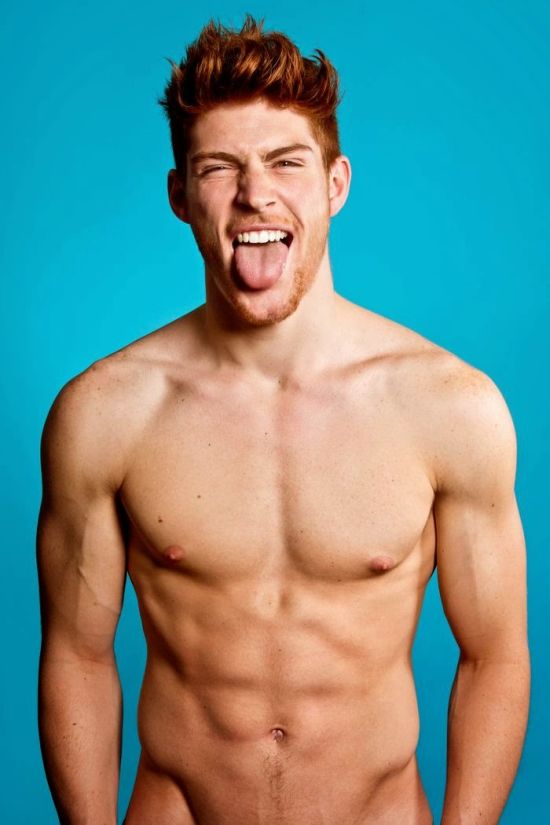 'Guys with red hair don't have the positive role models that girls do in our culture. A male with red hair is not seen as aspirational, culturally speaking, with very few leading men, heroes, action stars or heartthrobs played by men with red hair in Hollywood or on our TV screens.' 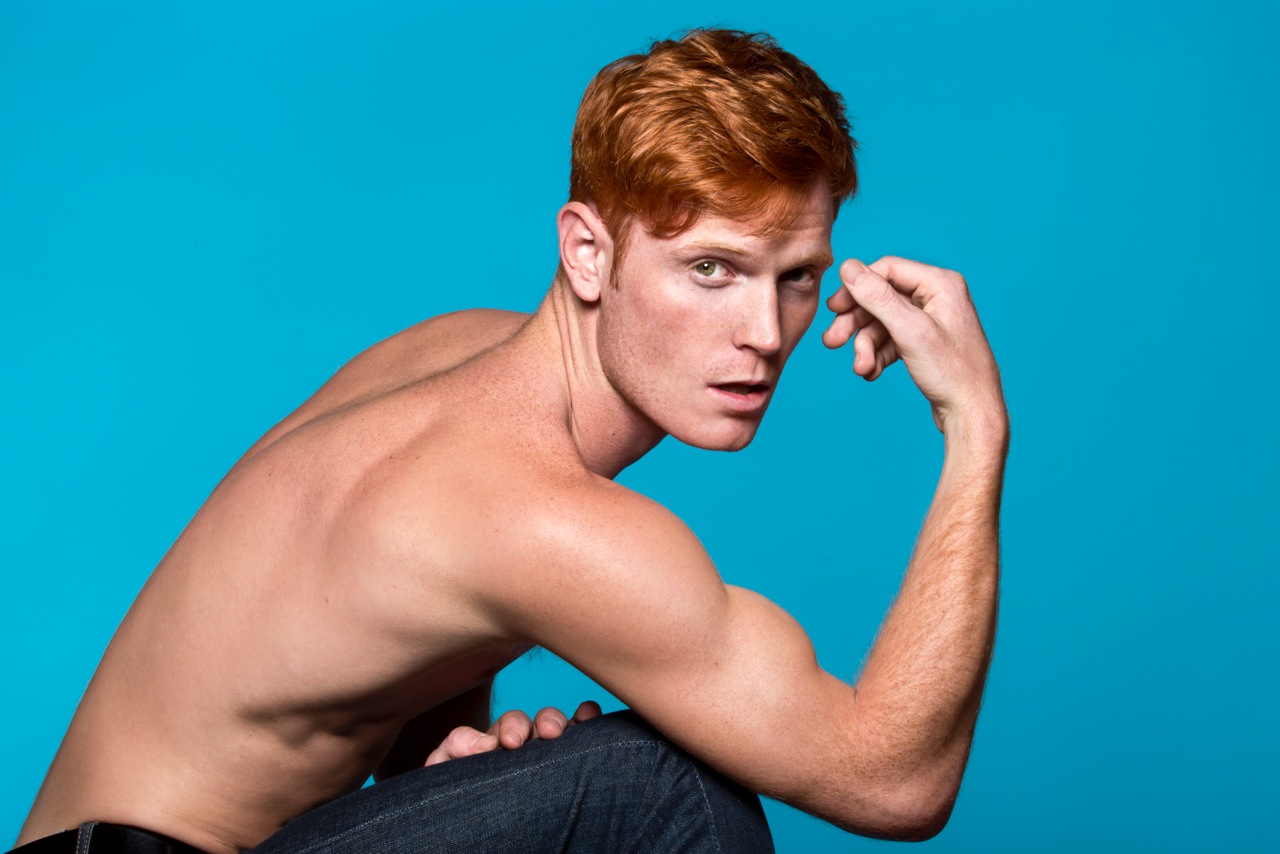 Red Hot is not just a book, but wave of projects including a 2015 Calendar, video's and exhibitions in both New York & London. The New York exhibition begins tonight and runs through September 14th. 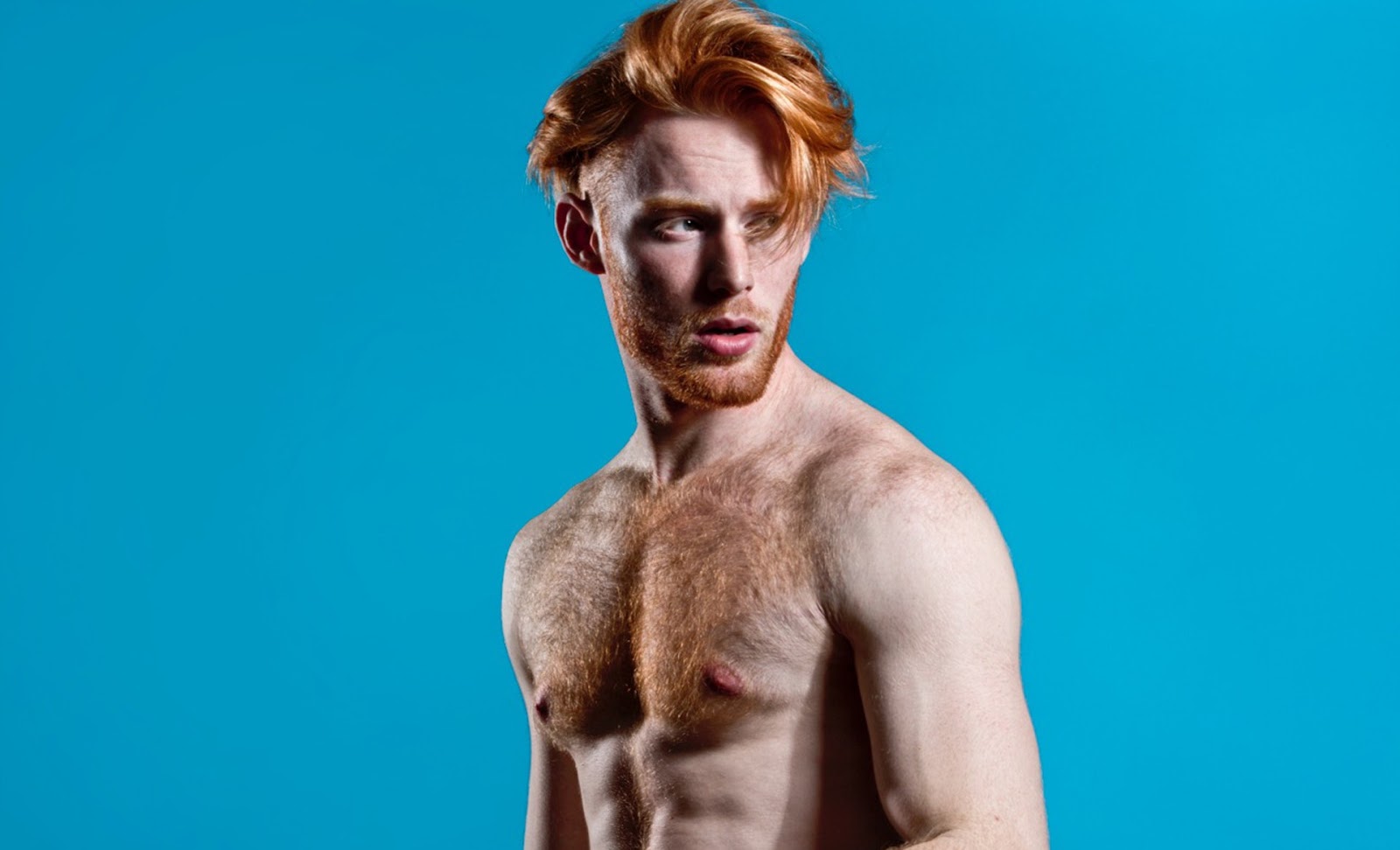 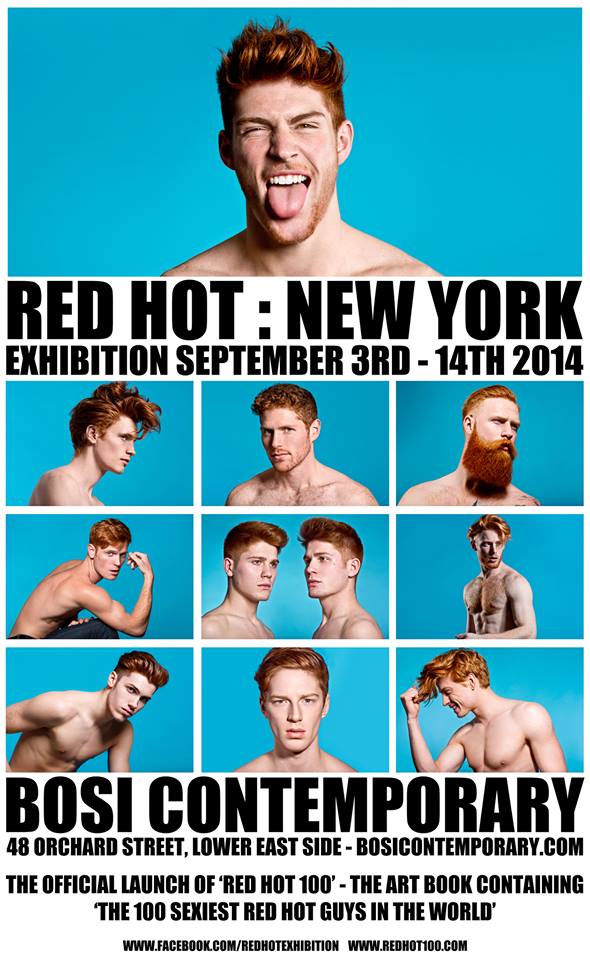 The explosive film and photography exhibition that is 'rebranding the ginger male stereotype’ premiers stateside at the BOSI Gallery on the Lower East Side - 48 Orchard Street. Manhattan will see the global launch of the hotly anticipated RED HOT 100 art book by Thomas Knights containing 'The 100 sexiest RED HOT guys in the world' and the 2015 anti-bullying calendar, as well as the FULL exhibition of over 100 portraits and 4 films!

Email ThisBlogThis!Share to TwitterShare to FacebookShare to Pinterest
Labels: books

A lot of those guys are making me weak in the knees. Thank You for posting this. I was unaware of the exhibition.