A Ball Gown, a Red Hood and a Wet Blanket 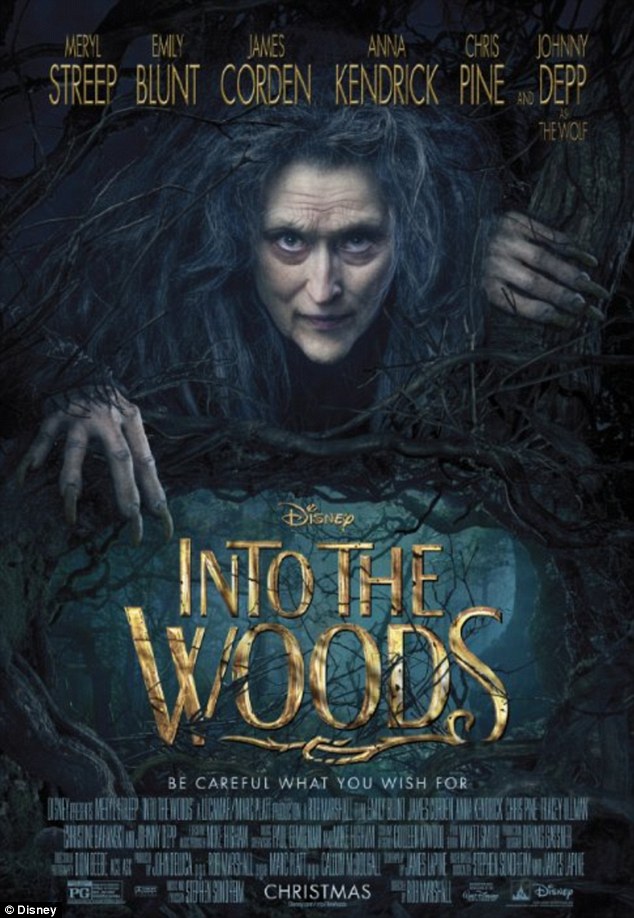 last week, Disney's released its first featurette for the December release of Into The Woods. I have written before about my love of the original (Just Because: Ben Wright) and my feelings about Meryl Streep inhabiting the role of the witch. (Careful The Spell You Cast) The just released featurette includes our first chance to hear Meryl sing the role, and it nothing to change my feelings. 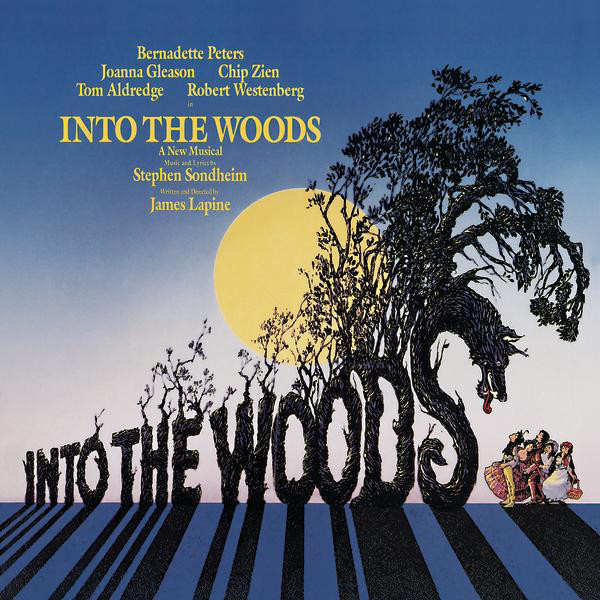 At the risk of sounding like a broken record, make that a scratched CD, nah, a broken download, Streep will be brilliant, she usually is. My problem remains that the witch, in the stage version anyway, is mostly a singing part, big songs, for a big voice. Streep can sing, she has worked hard on it for years, but although lessons can ensure notes are hit correcting and timing and pitch are perfect, those lessons cannot don't necessarily give someone a great voice. Streep is not a belter, and her breathy voice I am sure has been fixed to be clearer on the Soundtrack. 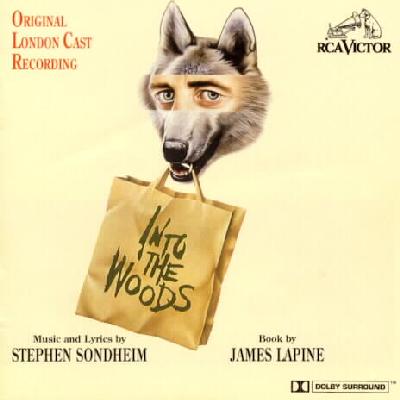 I have not seen the movie of course, and I am sure I will love it, despite my reservations, Stephen Sondheim's score grabs me every time I have seen the films preview. The music is that good. Whenever a movie is re-made, whenever a great book or play or musical hits the big screen, something is lost. Some shine brighter, but most end up corrupting the impact of the original. For every Grease on film, there is a Mamma Mia, a Rent, a Rock Of Ages & a Phantom of the Opera. I would hate if any of those four films, or their soundtracks, were what someone remembered from what were such incredible stage productions.


If you see the film, if you love the music, do yourself a favour and pick up the original Broadway recording. I have listened to a few versions, including the London Soundtrack, but none compare to the Broadway cast. Bernadette Peters slays as the witch, heartbreaking on Children Will Listen and powerful belting out Past Midnight. Ben Wright, Joanna Gleason, Chip Zien and Robert Westenberg all shine in their roles, and with their voices. Rob Marshall sold me on Chicago, and I wasn't a fan of the stage version, so I am sure he will will do justice to Into The Woods. Then again, Rob Marshall also made Nine... 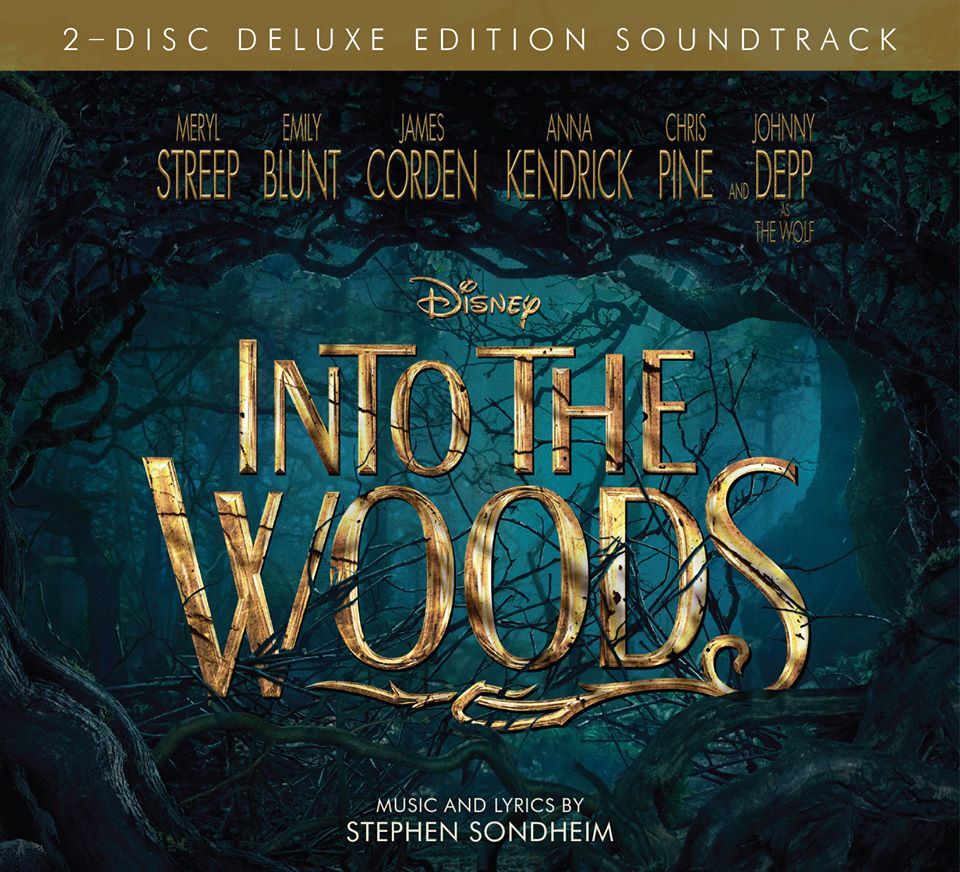 Meryl Streep is becoming overexposed. There are so many great actresses out there around her age that get very few roles and all the good roles go to her as if she's the only good actress out there. I could go a few years without seeing her and be very happy.