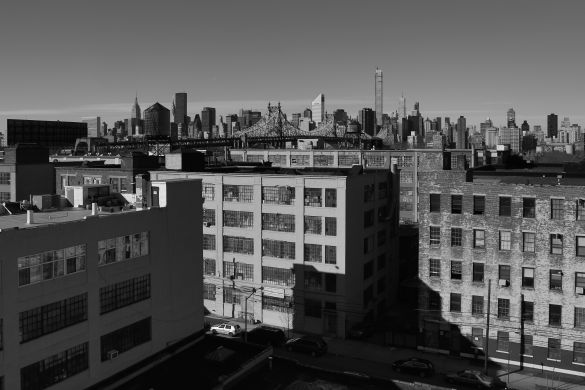 'Strip the human race, absolutely naked, and it would be a real democracy. But the introduction of even a rag of tiger skin, or a cowtail, could make a badge of distinction and be the beginning of a monarchy.' 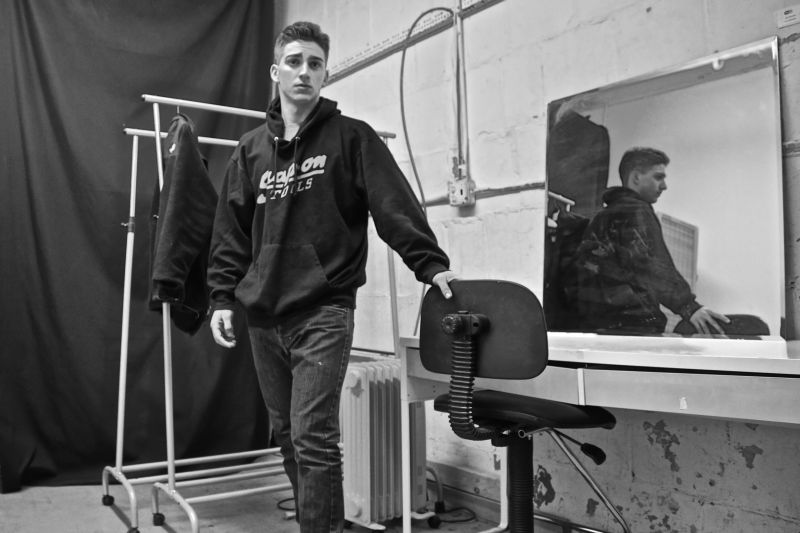 There aren't many jobs that require you to come in, smile, then remove every stitch of your clothing. If there were, human resources would be a much more popular avenue to pursue. 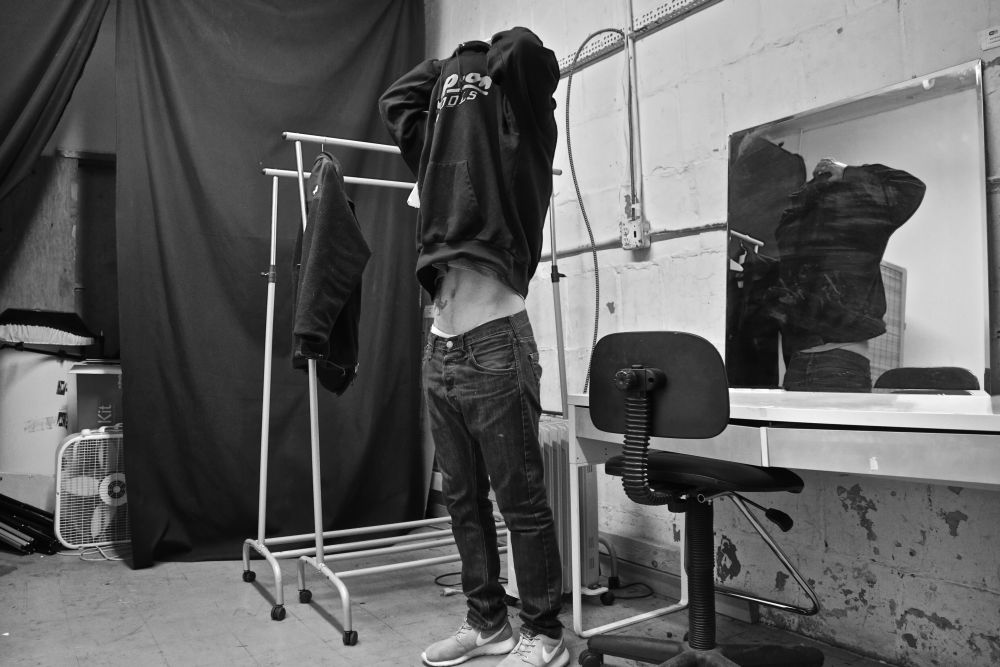 For some rare jobs though, stripping off one's clothes might be an important part of the application process. Stripper I guess, maybe certain jobs in the entertainment business like dancing in a club or select acting gigs. Then of course there is nude modeling. The job was at a New York warehouse, but Ryan headed to his interview, he wasn't looking to model, nor was photographer Richard Rothstein looking to hire one. 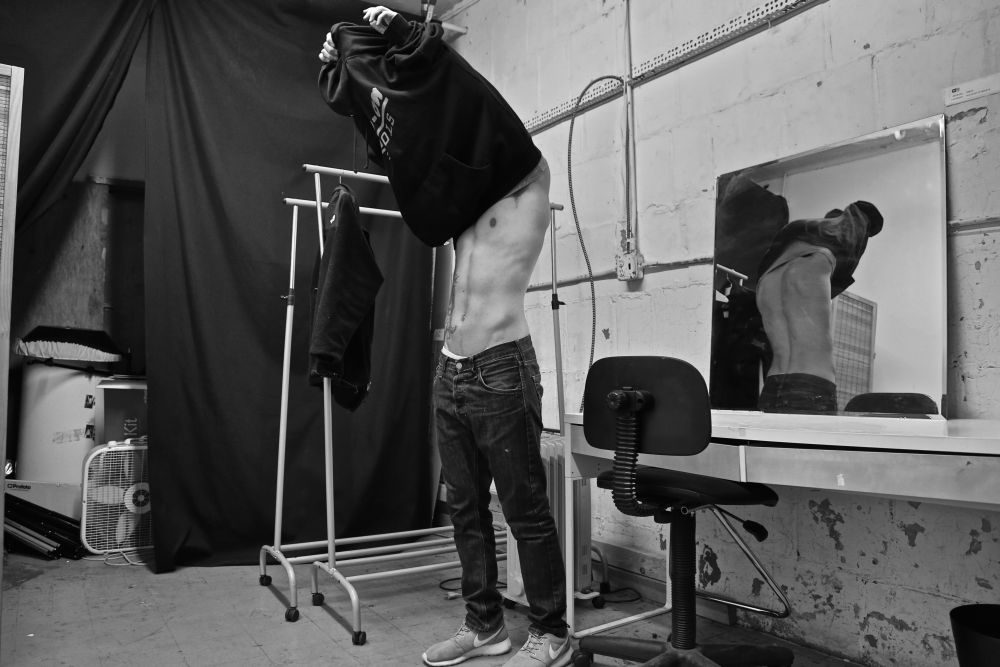 Yes... these images were the taken as part of the job, the beginning of the process. Each one taken just mere seconds apart, yet each one a piece of the story. With my focus for 2015 being, behind the scenes, Ryan's new job was a perfect place to begin. The job Ryan was actually hired for, I will share with you in a couple of days, but for now, just enjoy the application process. 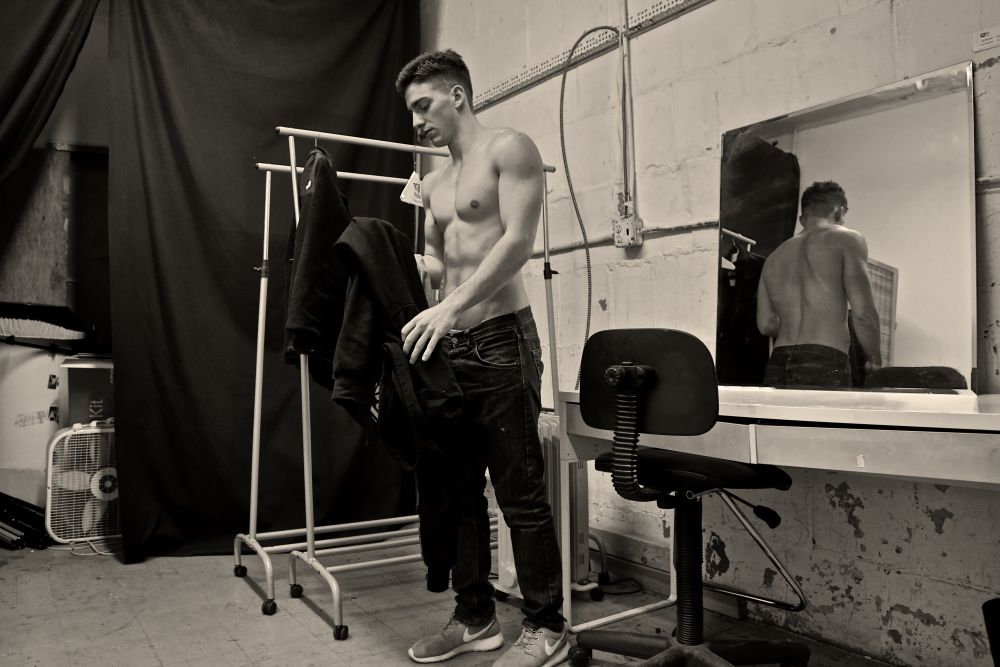 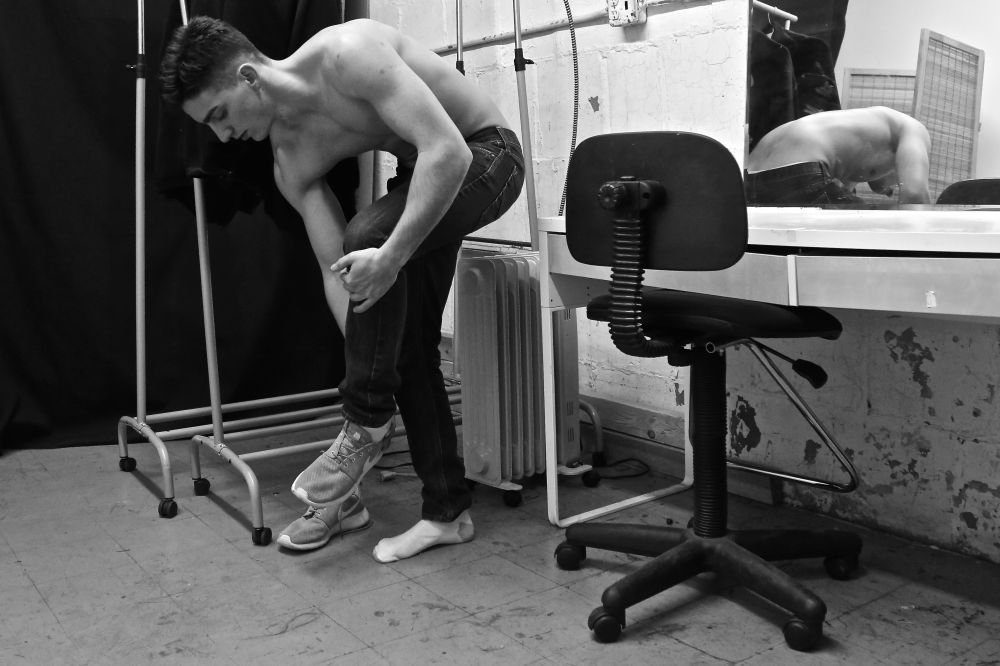 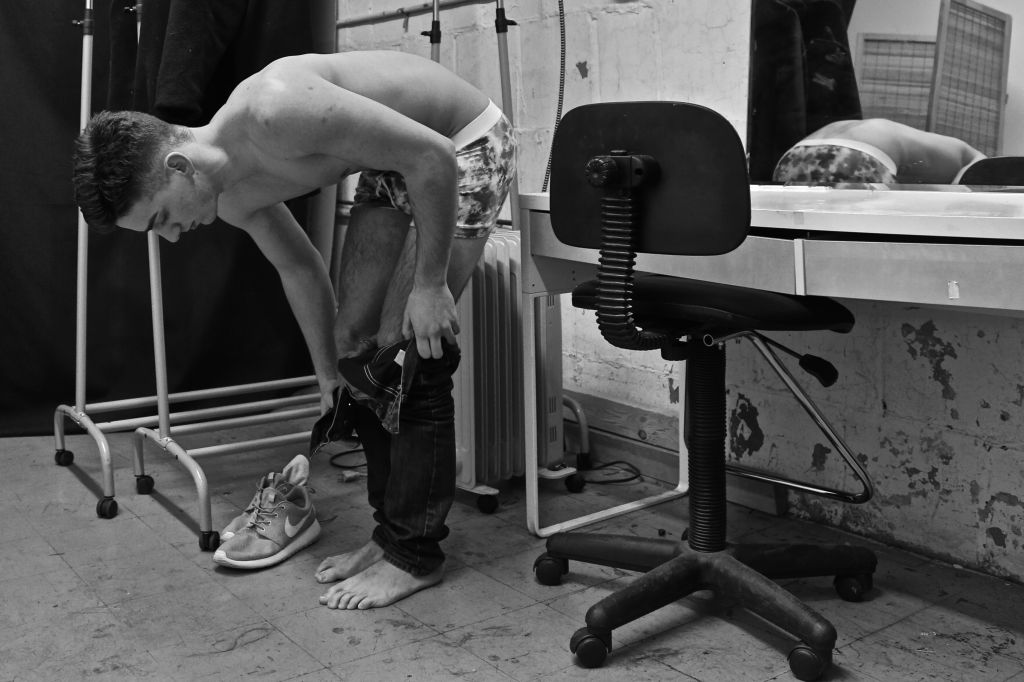 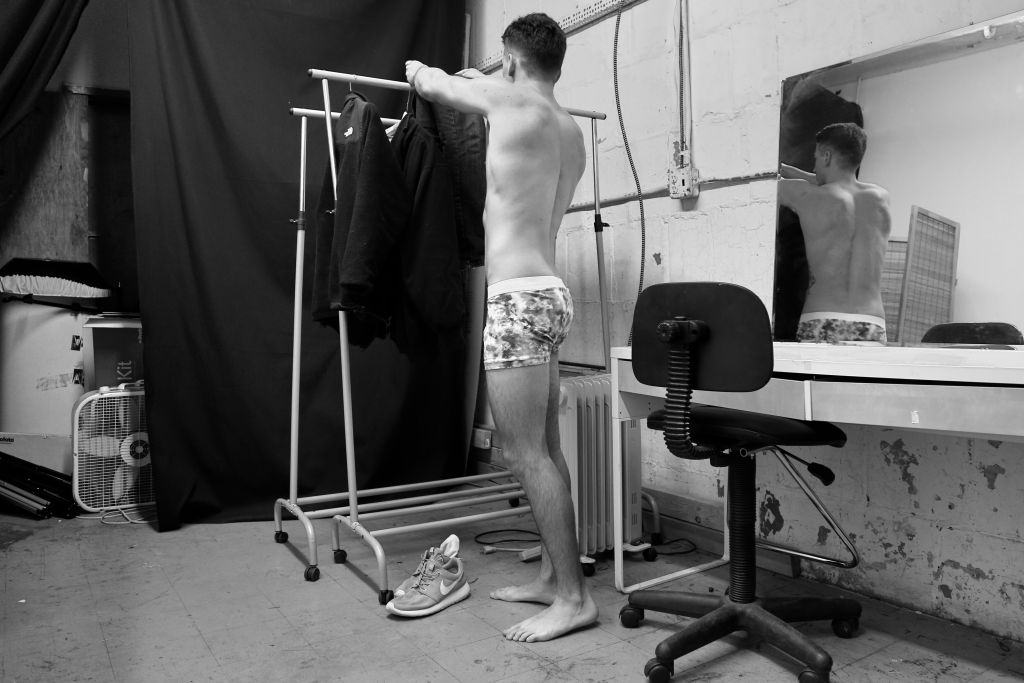 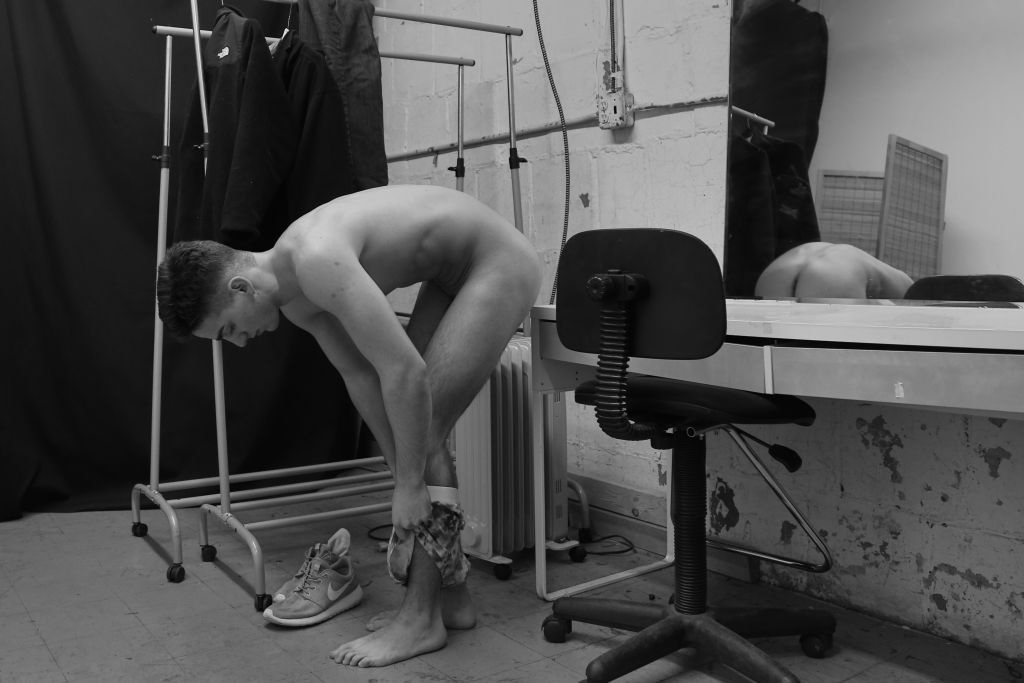 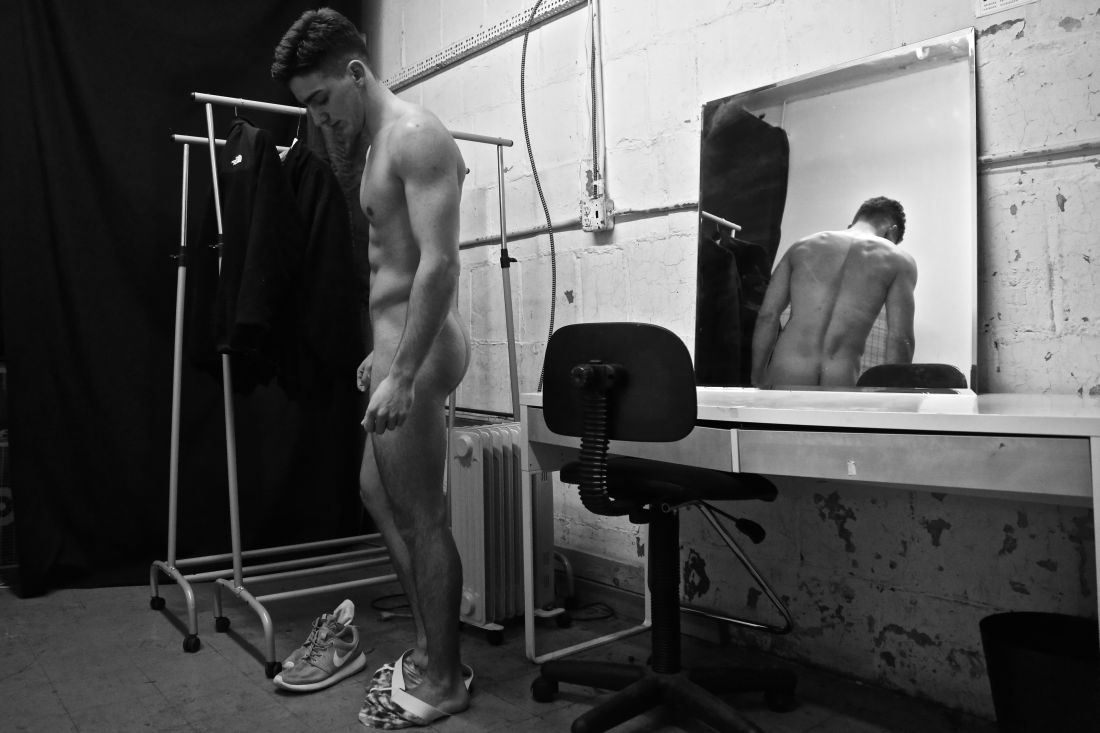 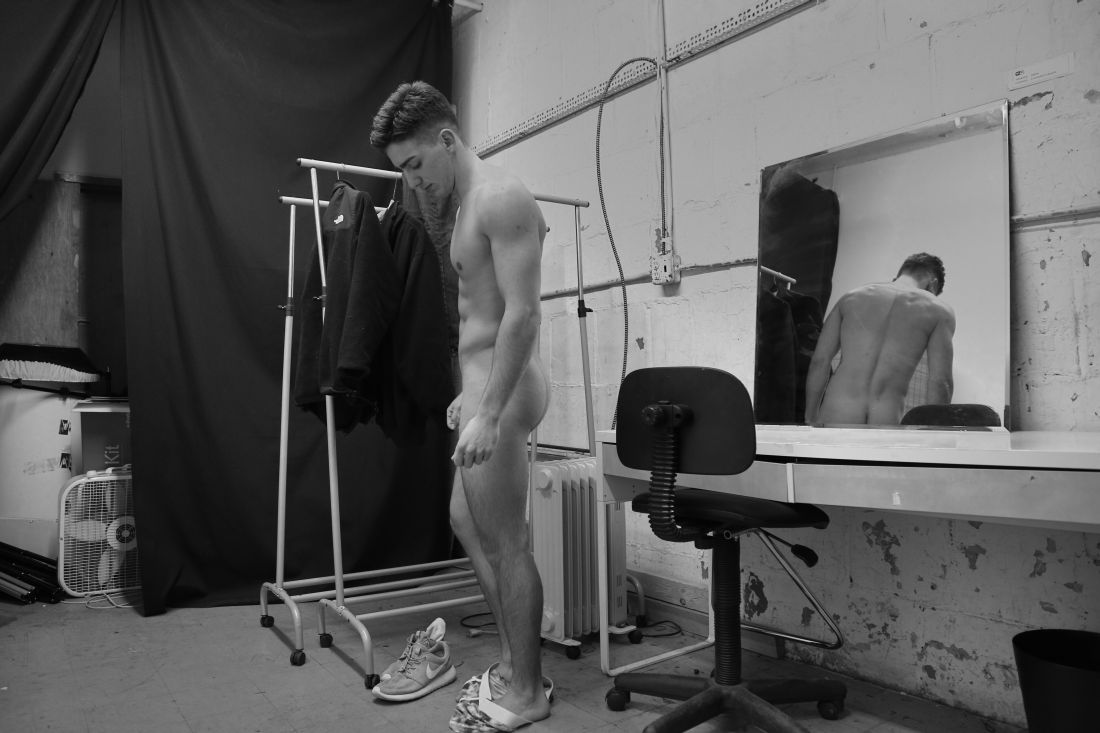 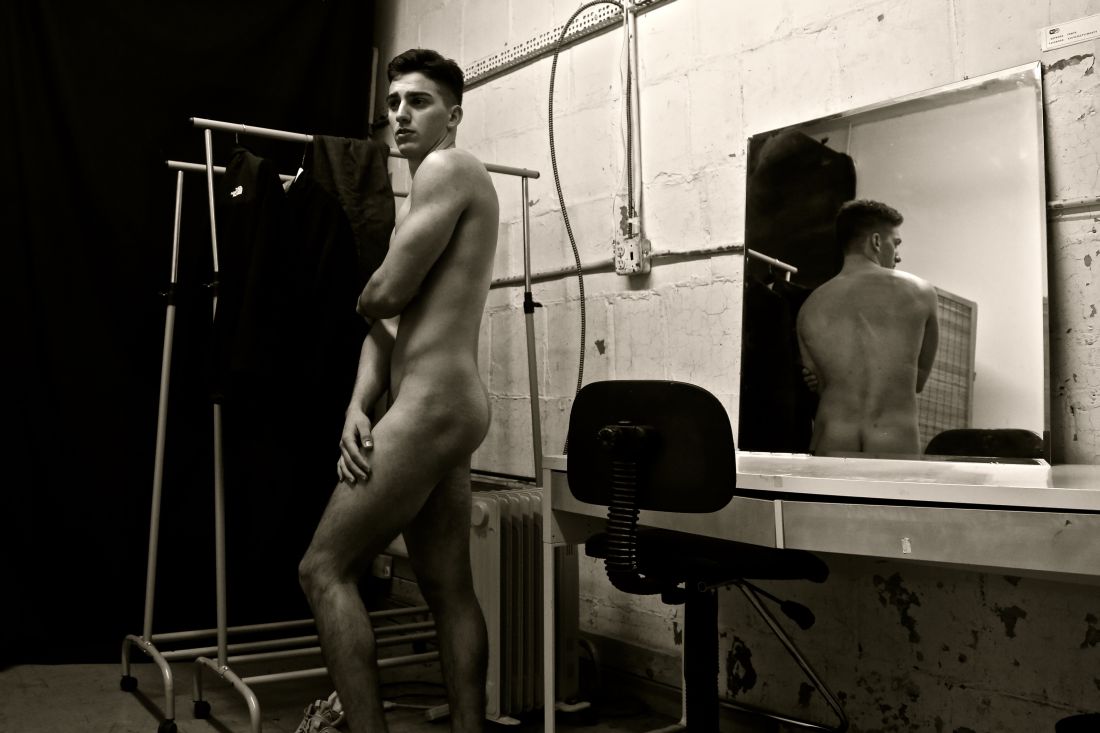 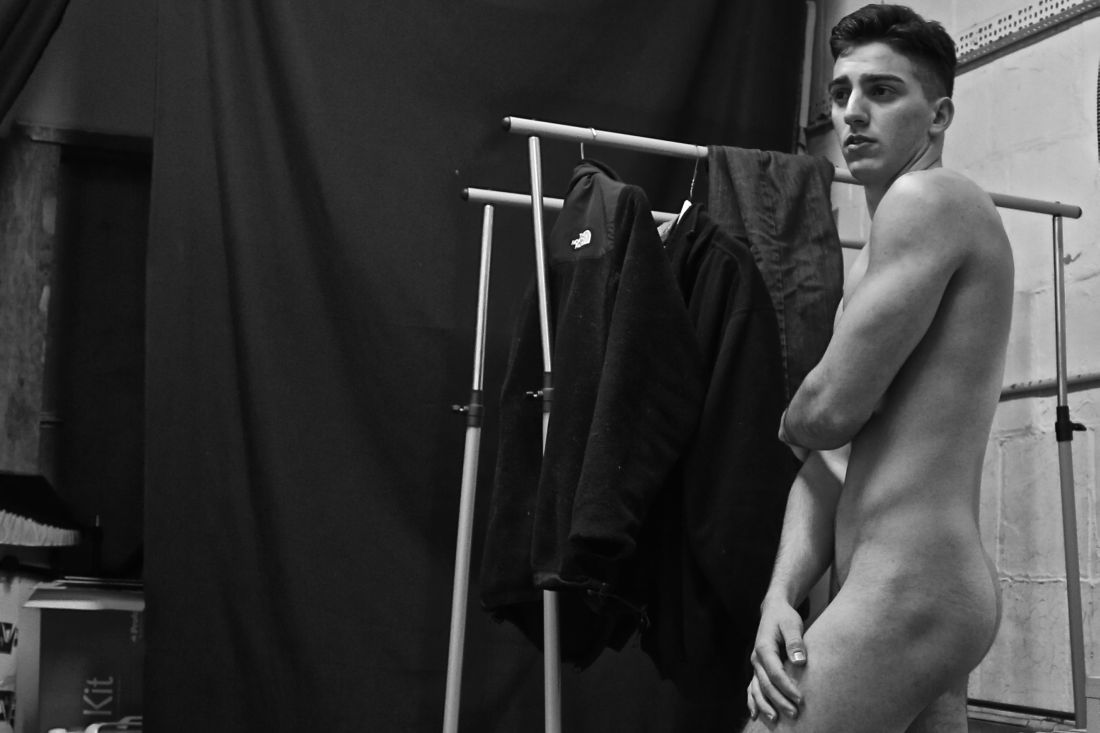 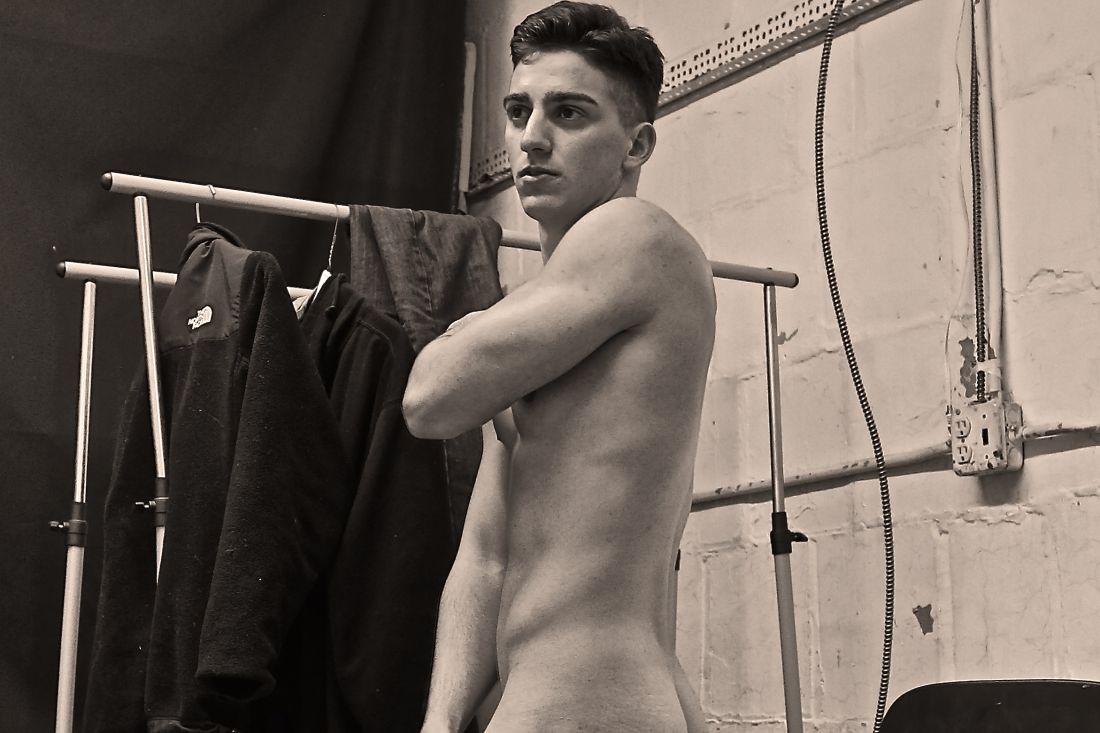 Email ThisBlogThis!Share to TwitterShare to FacebookShare to Pinterest
Labels: Behind The Scenes, Photographers

You are turning into a tease with your story telling! Really, we have to wait a couple of days?!

Patience is a virtue they say, but I'm intrigued none the less and have already been captured by the tease and the beauty of it all.