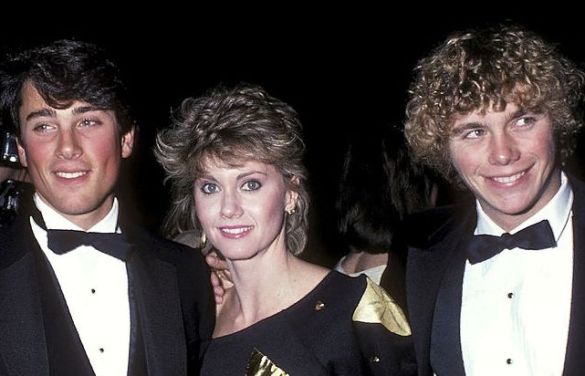 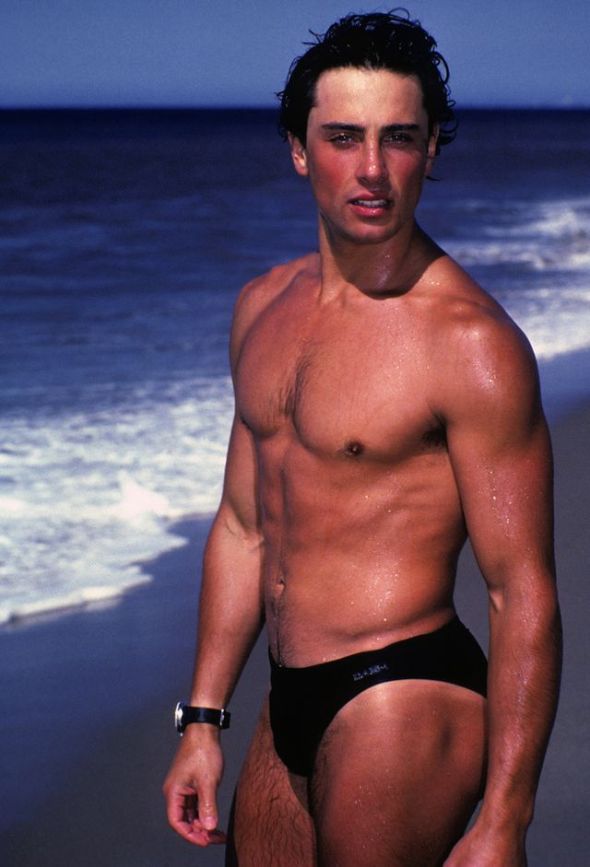 Since featuring Matt Lattanzi's birthday last week, I have been on a bit of posting role. I bought a couple of these images on e-bay awhile ago, not initially knowing the source. I originally thought they were taken in Fiji during the filming of The Blue Lagoon, but I was wrong. Christopher Atkins straight hair should have been a clue...  Matt and Chris were snapped back in 1982 by Beverly Hills photographer B Elterman at the home of Olivia Newton John, two years before she and Lattanzi were married. 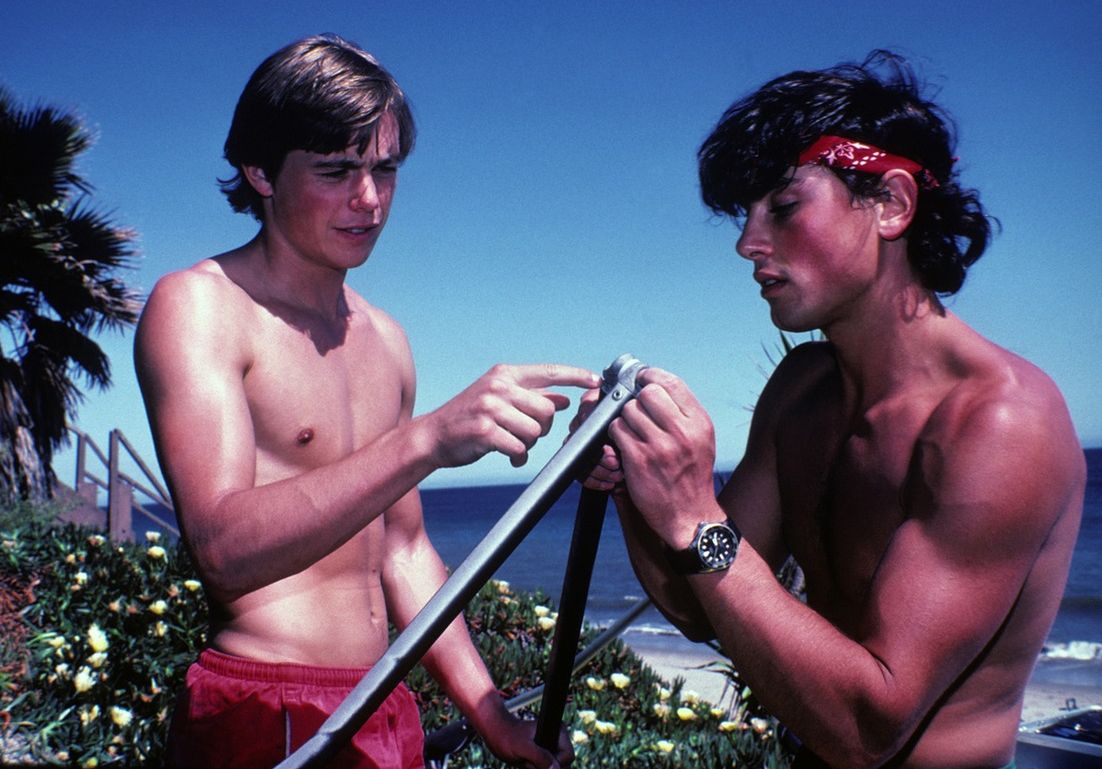 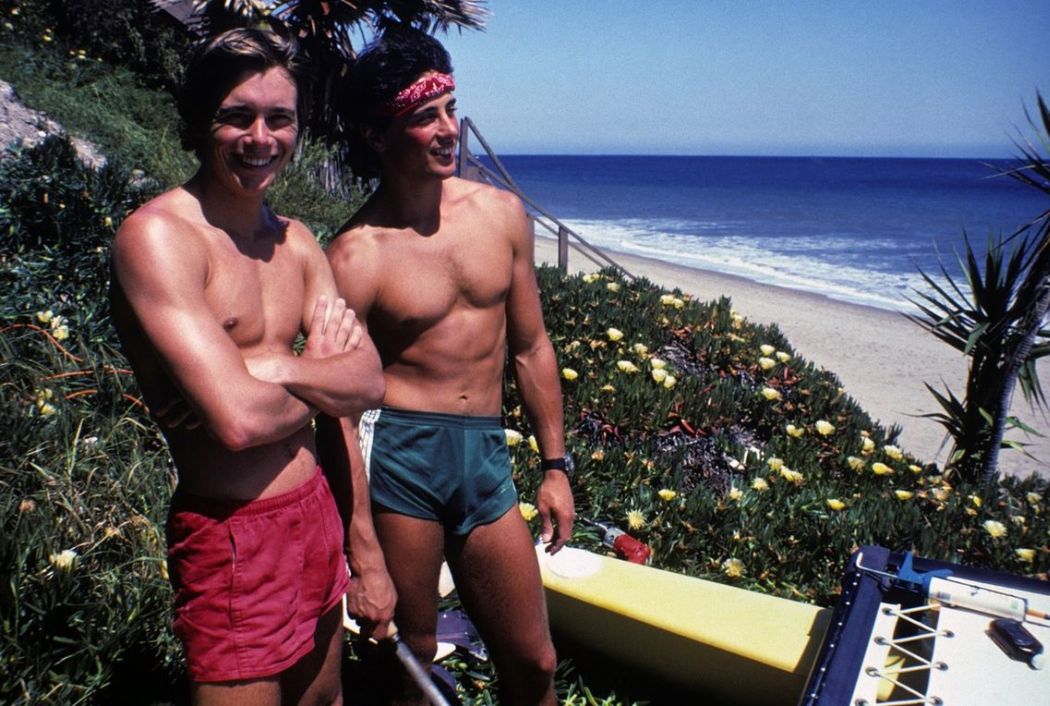 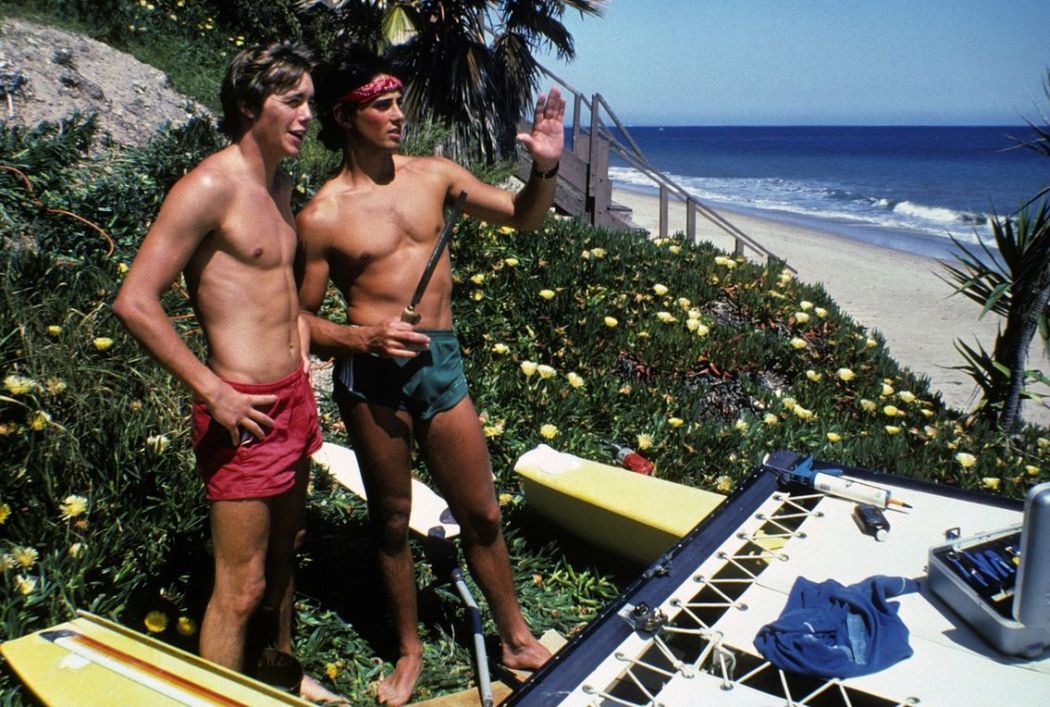 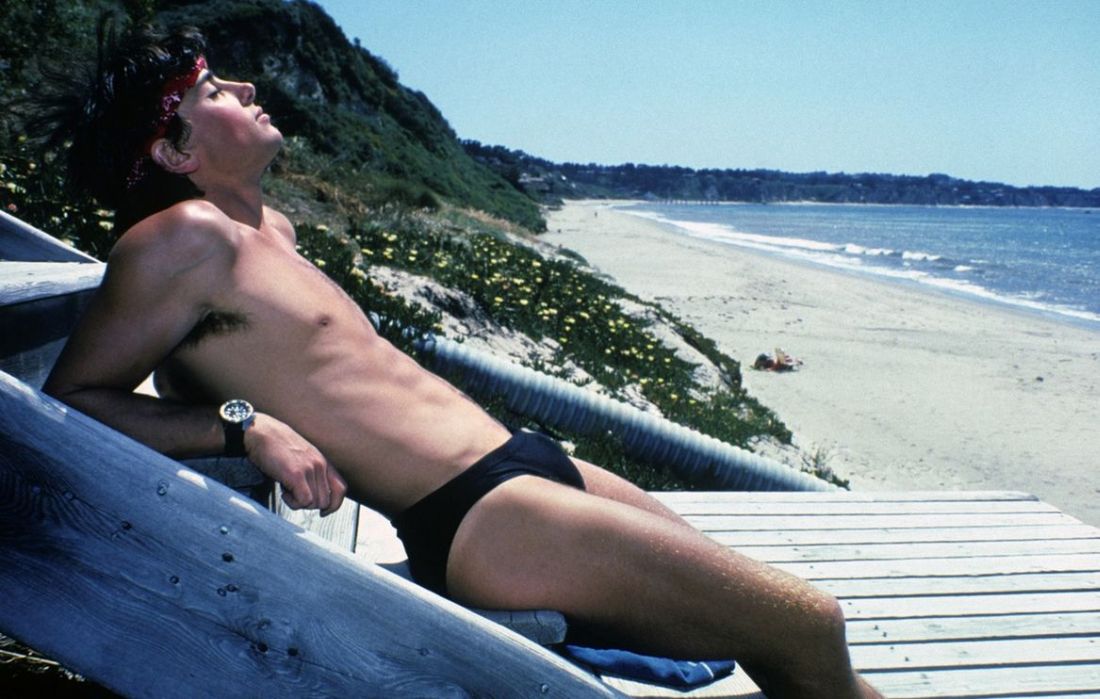 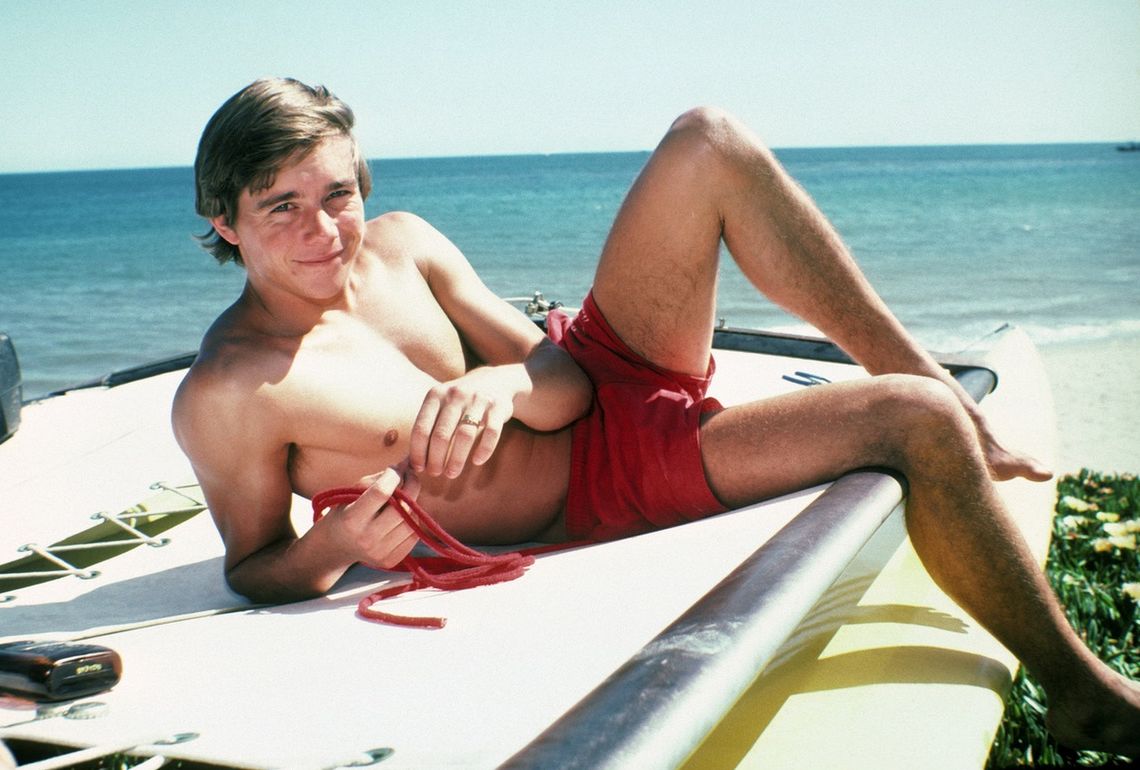