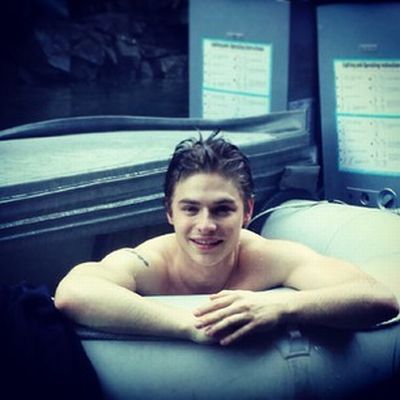 One might not think of A&E as a network concerned about having a hunk, but if there is a face, and an adorable body, of the network, it would be 23 year old actor Keenan Tracey. This past season, A&E chose to cast Keenan in not one, but two of their original programs with Keenan being featured in both of it's Monday night dramas. 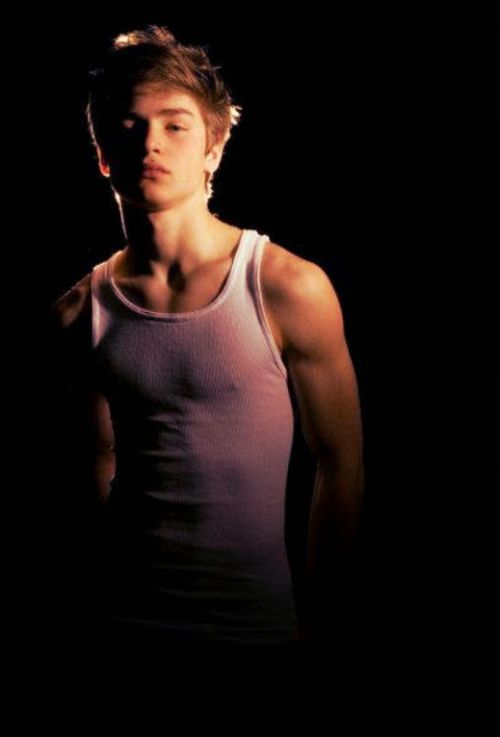 As Gunner on Bates Motel, Keenan has spent the last couple of seasons as a bit of mystery, weaving in and out of both the Bates brothers stories. This season, Keenan added a second A&E show to his resume with a role on The Returned, the drama which follows Bates on Monday night. Two hours of Tracey was fine by me, especially when both shows found a reason to take Keenan down to the river for a refreshing swim. Next season... (spoiler coming....) it appears Keenan will be back to just one hour a week as one of his characters recently came to a rather climatic end. 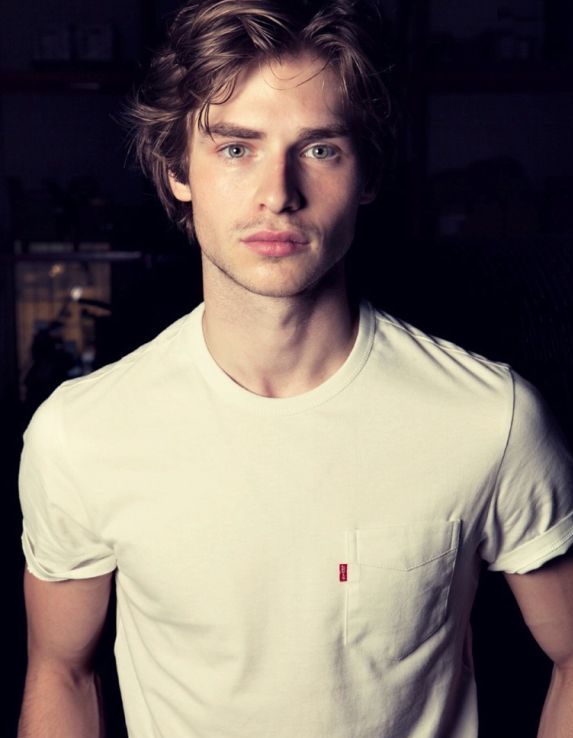 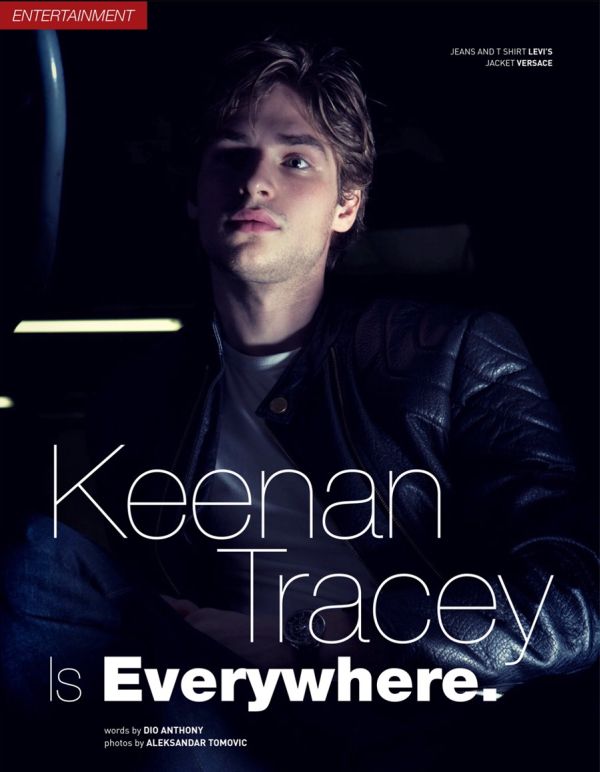 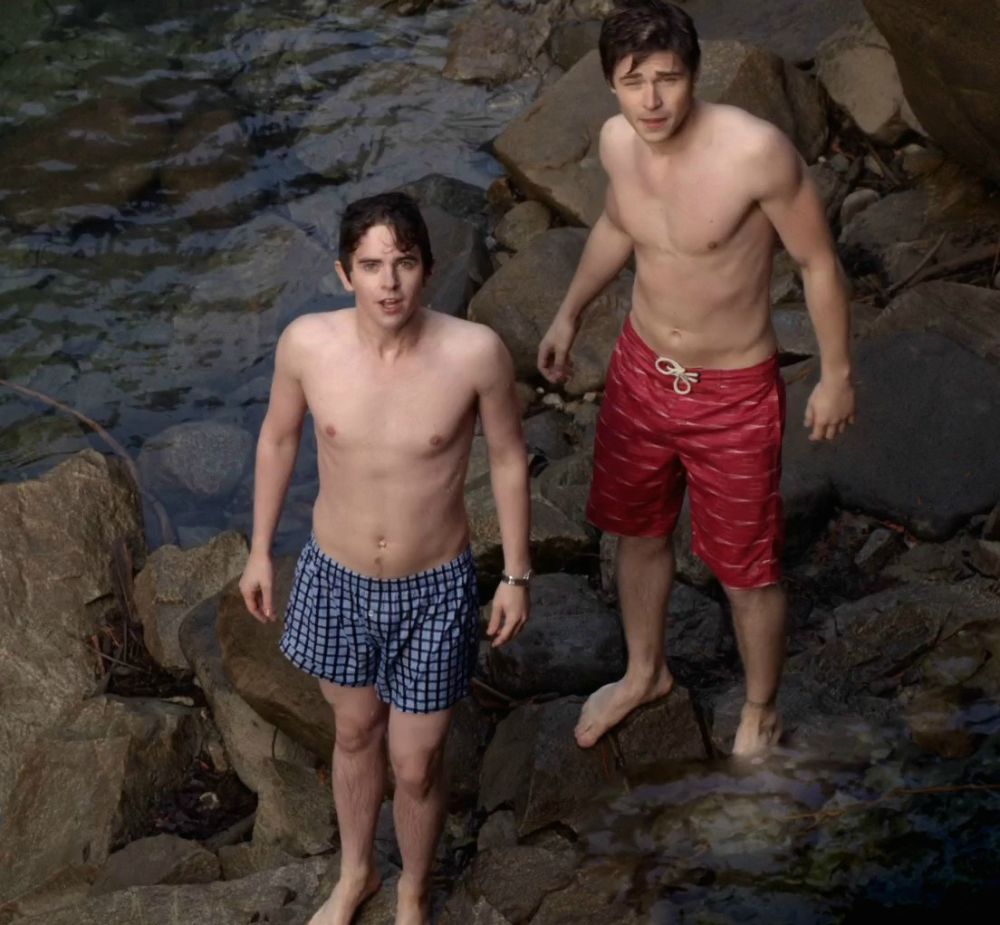 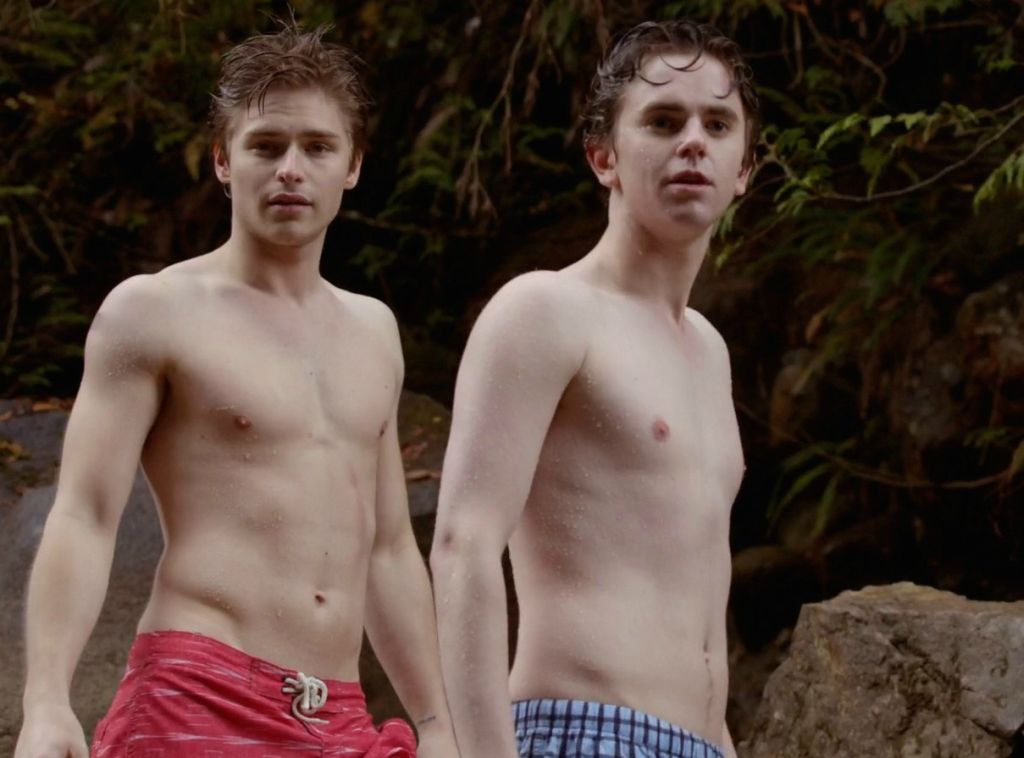 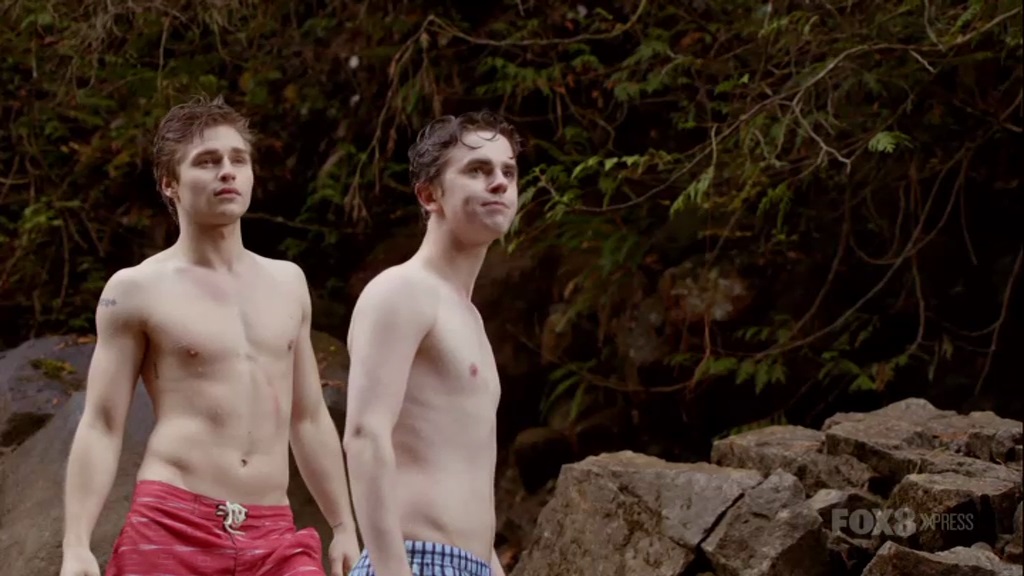 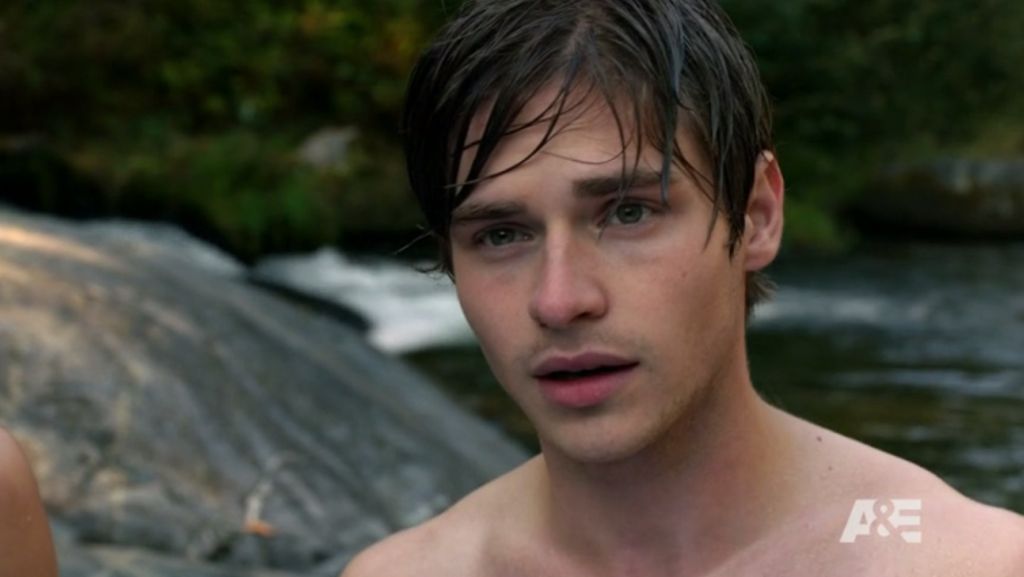 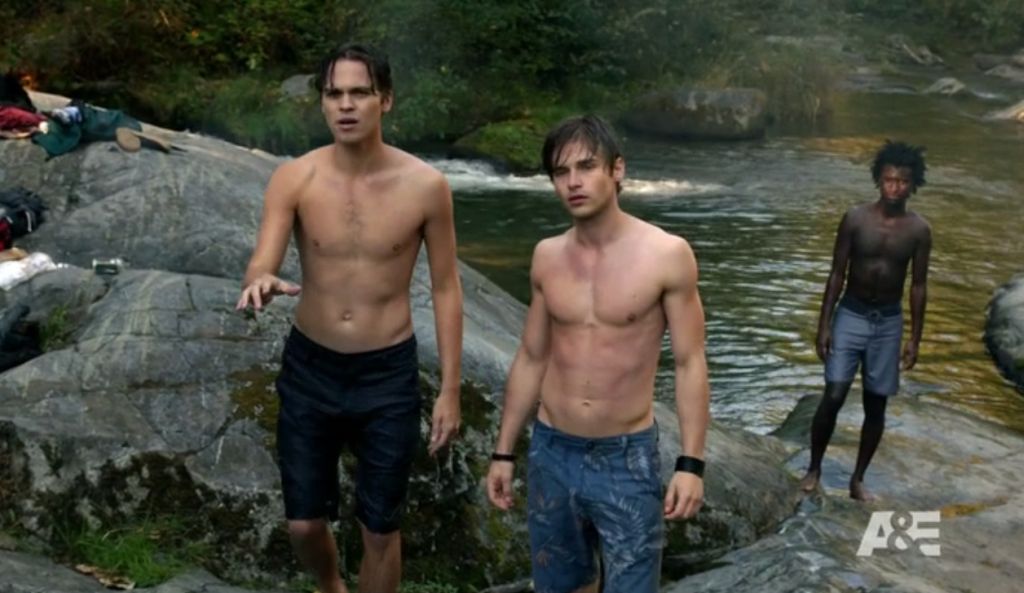 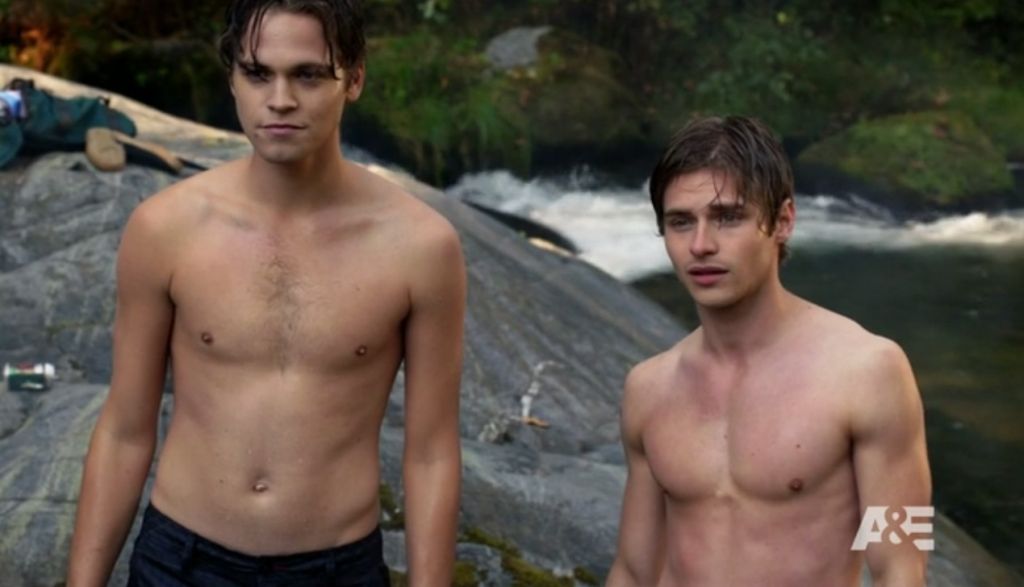 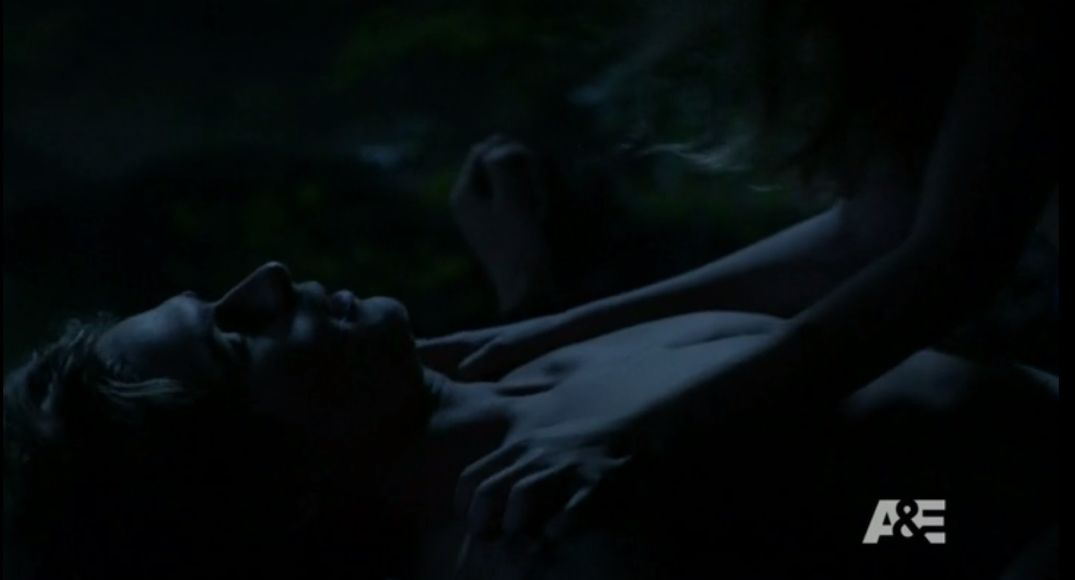 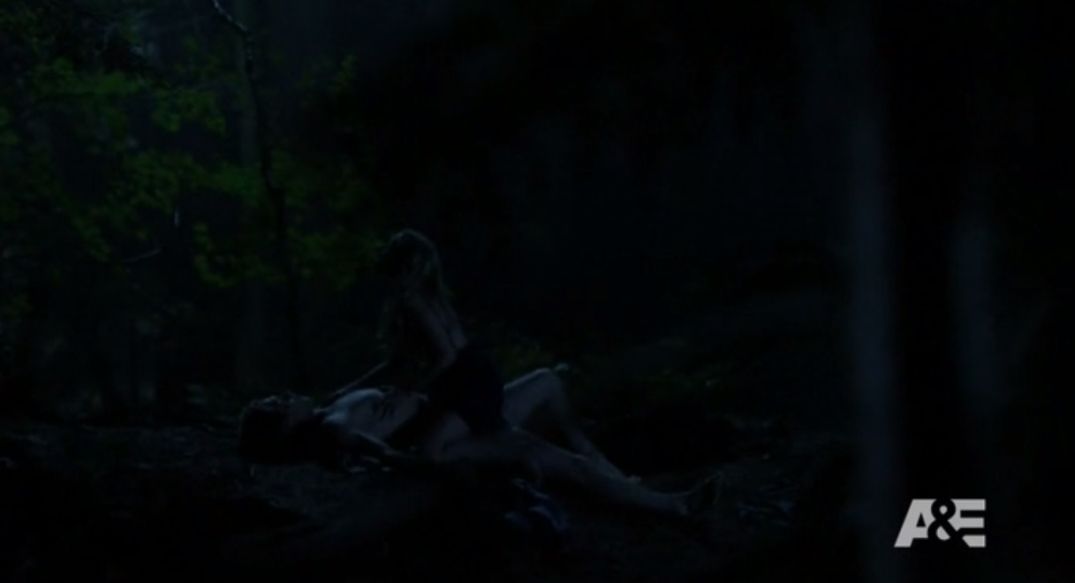