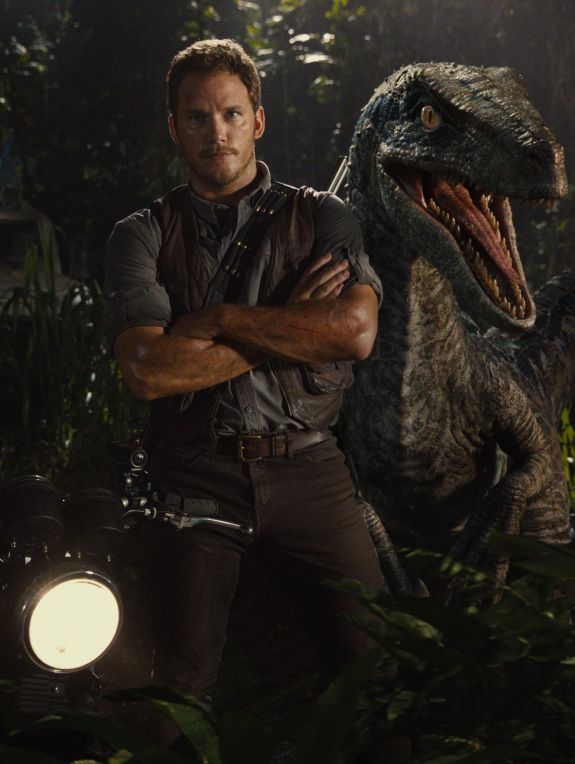 I was a little worried walking into Jurassic World this weekend. I loved the original but the reviews I read were not overly kind. I really enjoyed it. Non-stop action for pretty much the entire two hours and the criticism thrown at Bryce Dallas Howard was highly exaggerated. Both she and Pratt were fine, especially given it was the dinosaurs, and the special effects that drove the film. 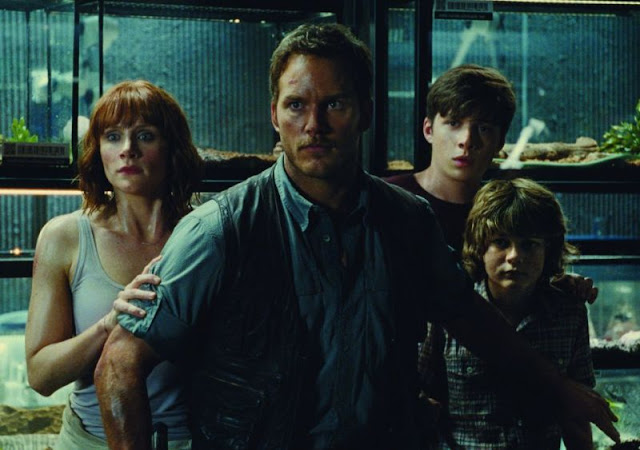 I love me some Chris Pratt, but it was not he who got me all hot and bothered as I sat in my seat in the theatre. I initially felt a little pervy lusting after actor Nick Robinson, but he was so incredibly adorable, I had to just go with it. Thankfully, a quick IMDB check let me know he was 20 so at least my lust was legal. I was just a year younger than Robinson when I headed to the theatre to see the first Jurassic Park and I remember it vividly. Unlike the films two squeals, Jurassic World brought back the magic, mystery and wonderment of that original film. 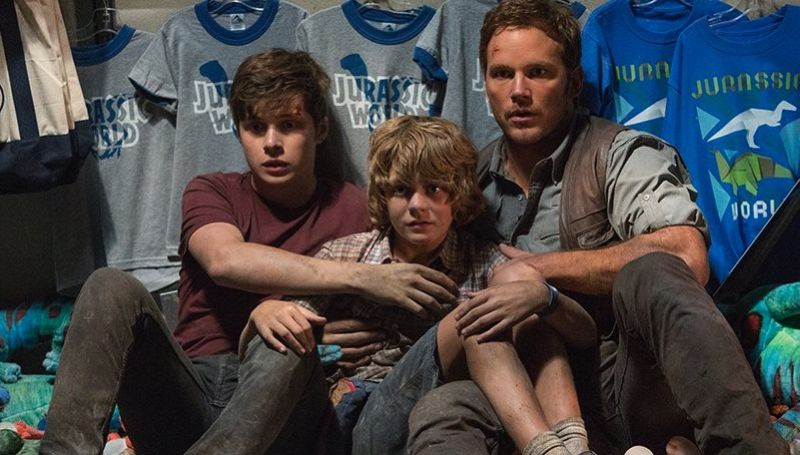 Robinson has a big career ahead of him I am sure. Besides being incredibly hot, he also a talented actor who has honed his skills in Disney movies and as a regular on Melissa & Joey. Look for Nick in two more upcoming films being released within the next year! 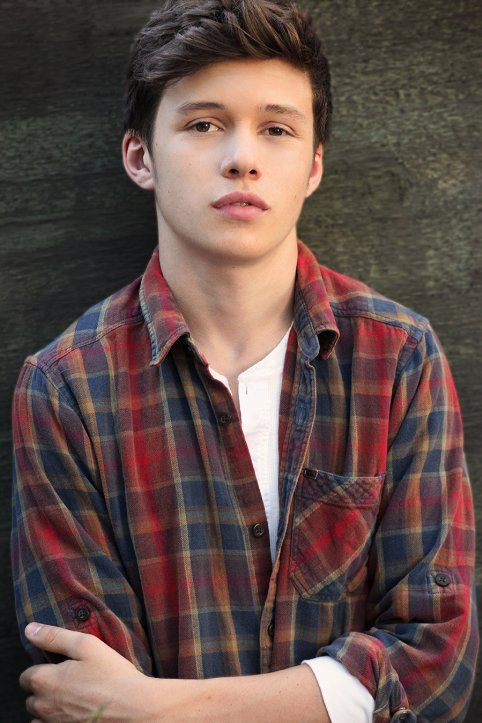 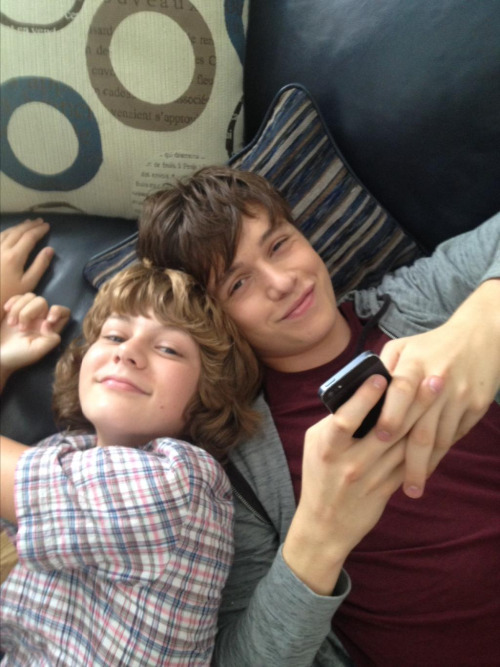 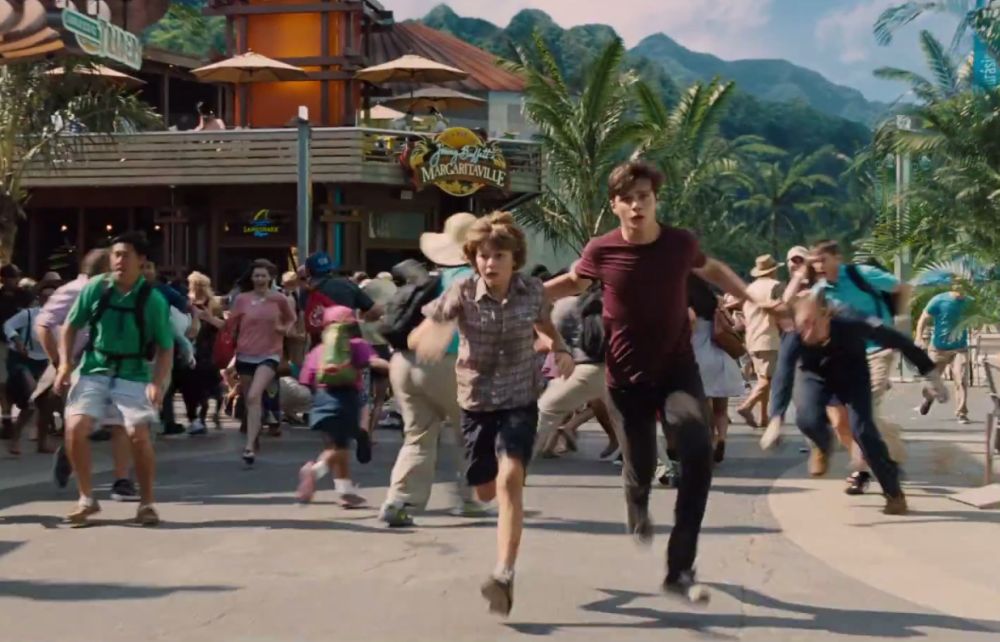 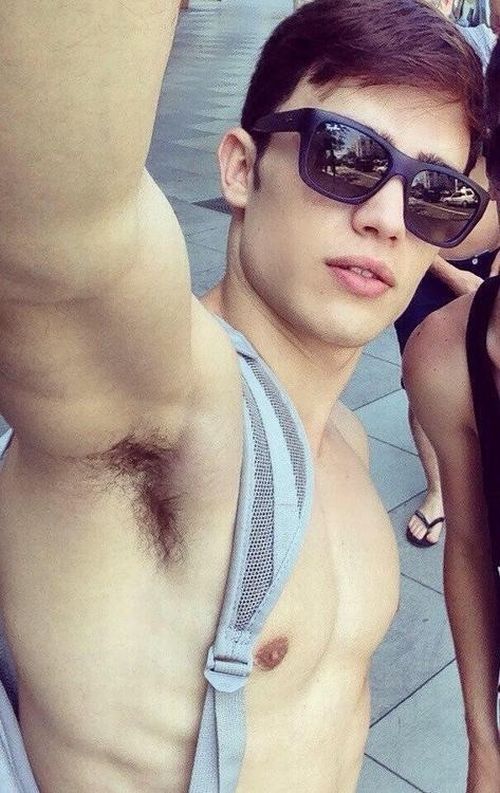 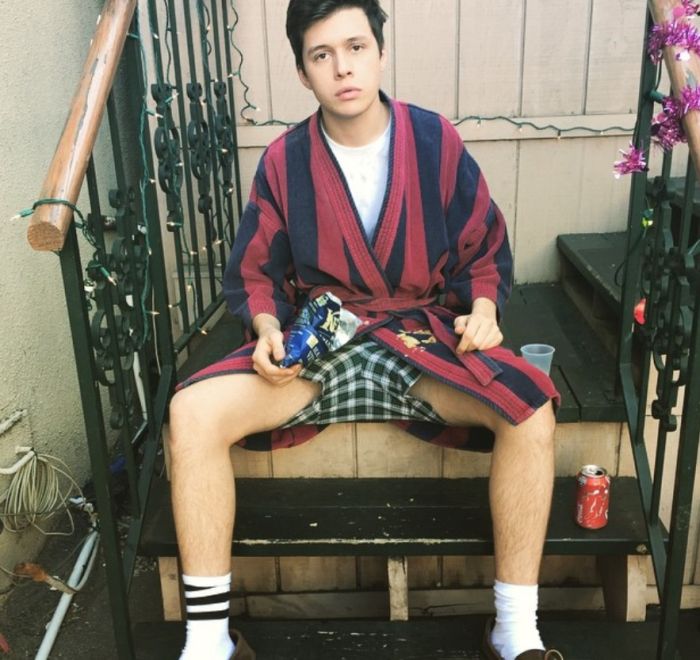 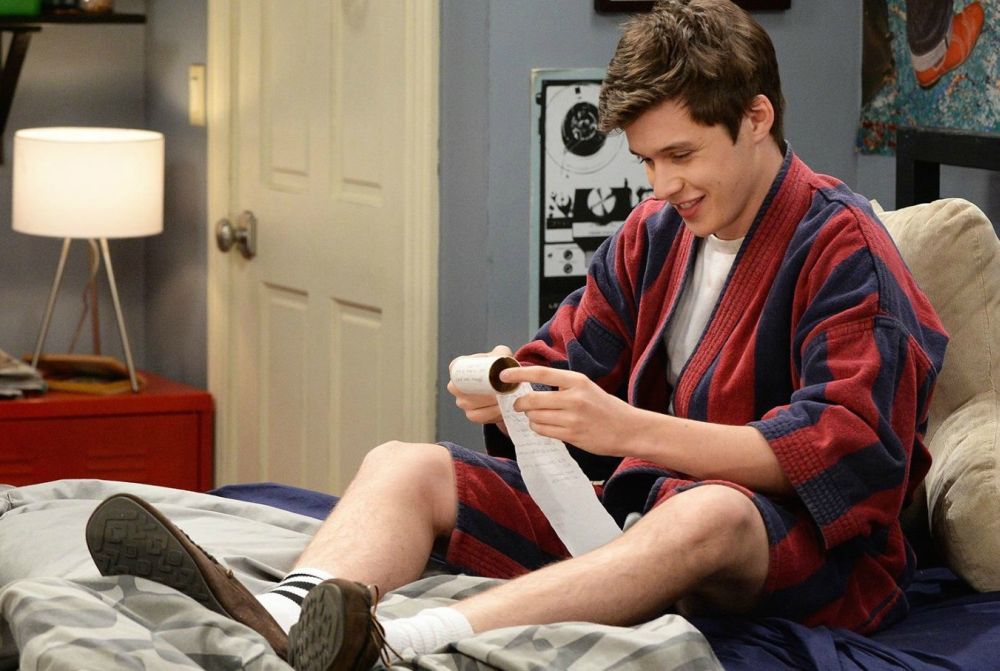 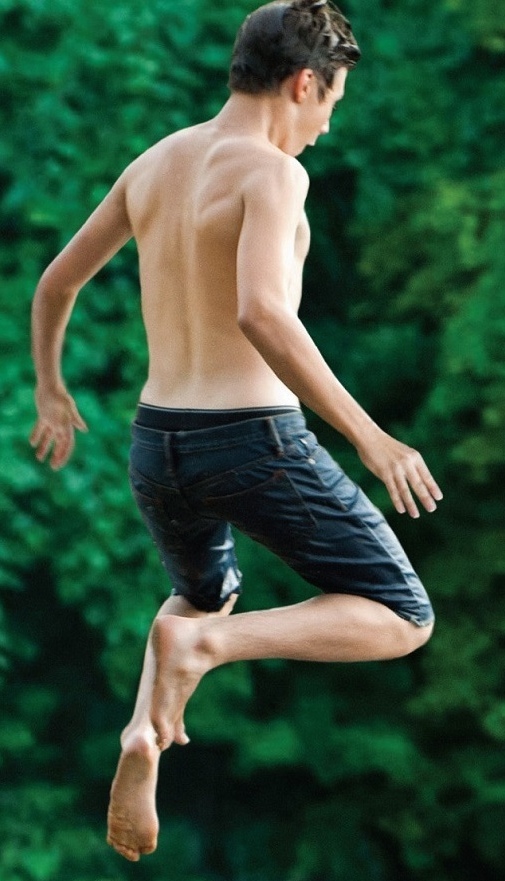 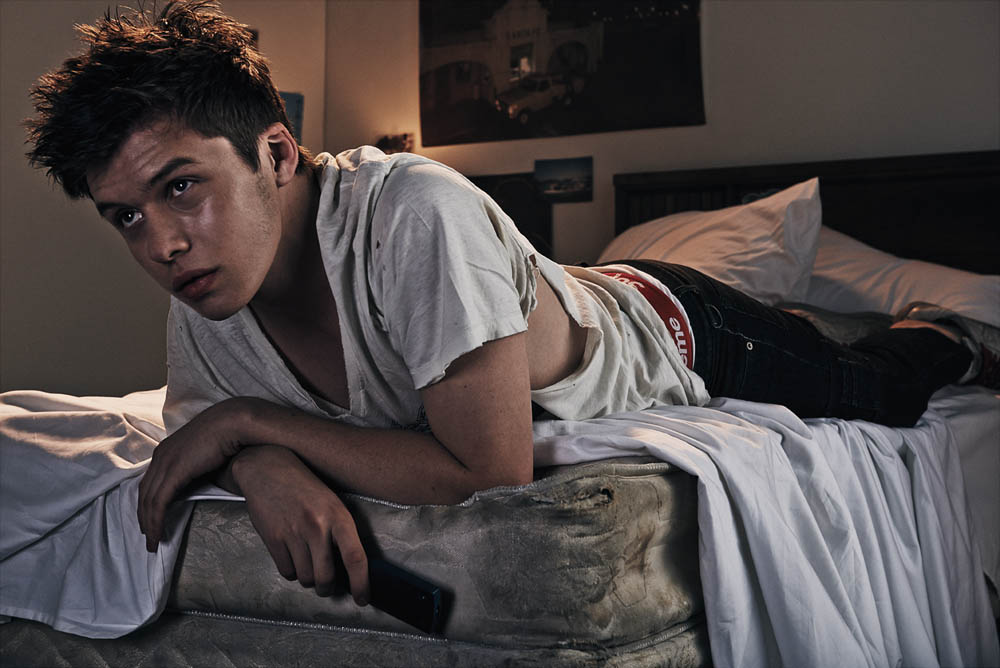 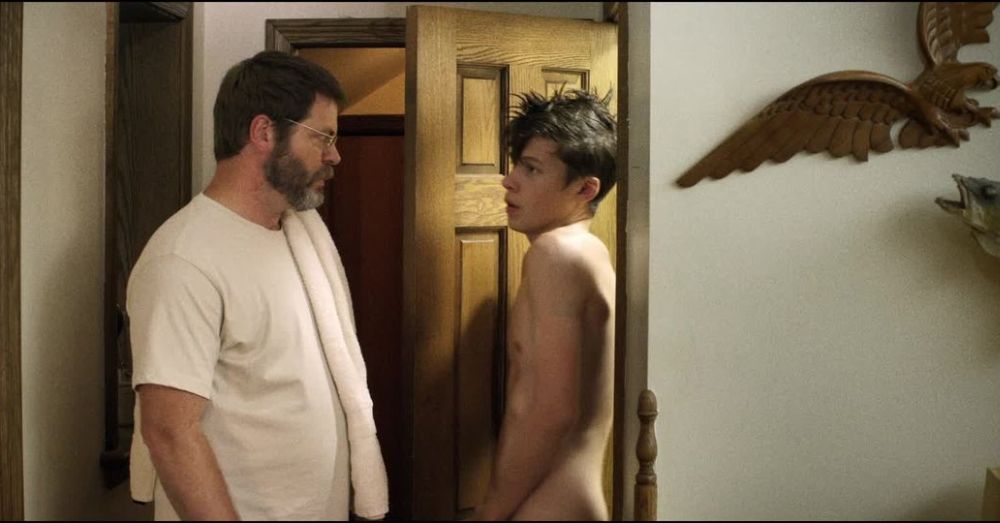