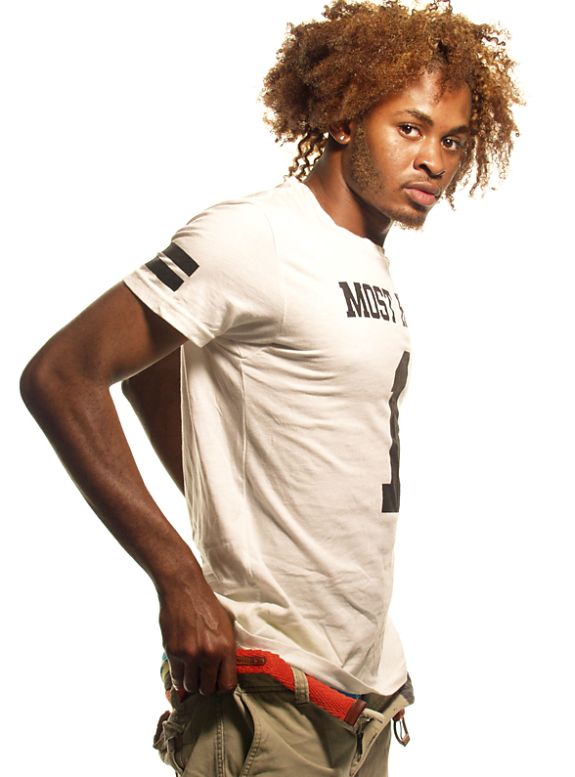 'He's a little shy in the studio, but once I start shooting he comes alive in front of the camera.'
Jamtron Studio 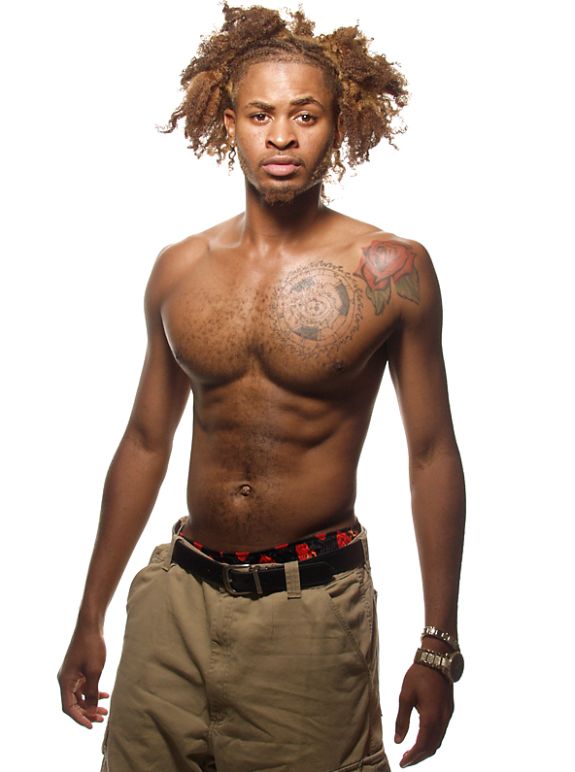 When I featured the work of David from Jamtron Studio last month, character was at the core. In The Shade of the Garage, model Curtis Carter inhabited the character Javier, for a sexy shoot beautifully captured by David. The question of character also comes into play with David's recent shoot with Andreas. 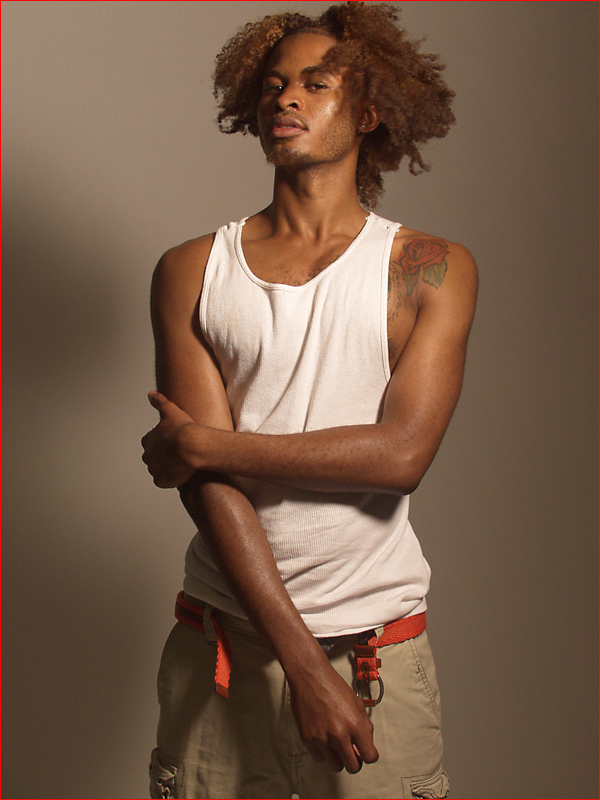 'I don't really see these pics as images of Andreas, but a character he's playing. I got him to go a little rough in this shoot, and I think that worked out well.' 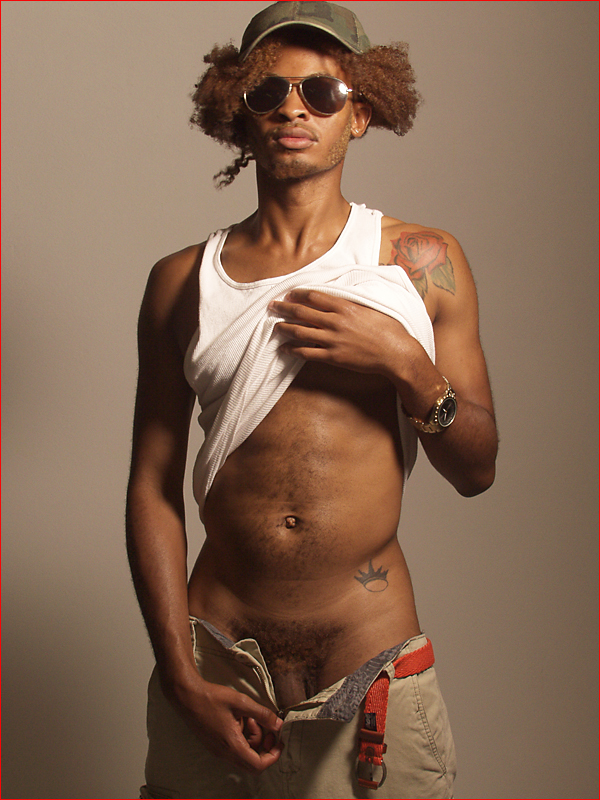 Unlike with Curtis, Andreas' didn't give his character a name, but if you look closely, you can see clearly when Andreas' disappears, and the edgy, rougher character he is inhabiting takes over.  Often times, models express their characters through their eyes, but for me, with Andreas, I can see the character most vividly, when his eyes are obstructed, or gazing downward. 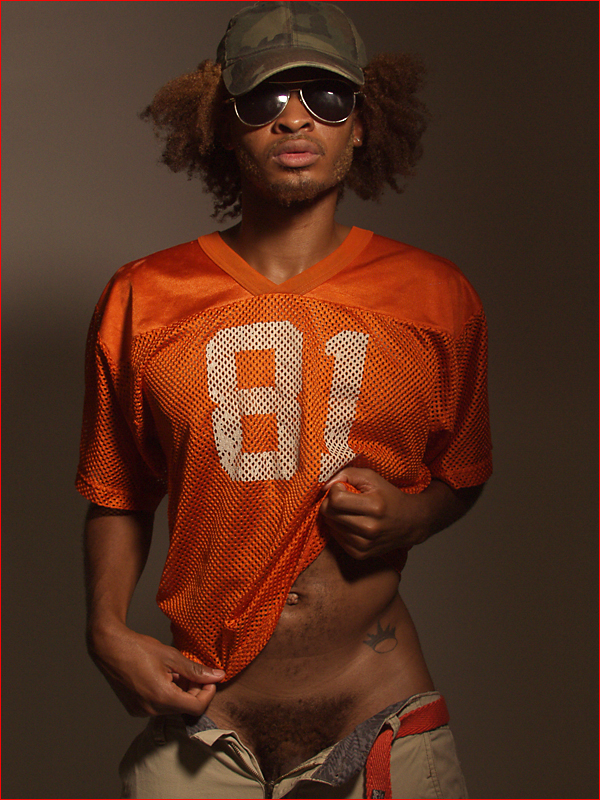 Andreas has such beautiful brown eyes, eyes that brighten and light up when photographed.  When he covers them, with sunglasses, or with the brim of his hat, you can almost feel a rougher attitude emerge, and more intense emotions and sexuality arise.  This was Andreas' third time shooting with David, but it had been a couple of years since there last shoot.  'He's really grown up, a little shy in the studio, but once I start shooting he comes alive in front of the camera. I watch him anticipating what I want, and reacting accordingly.' 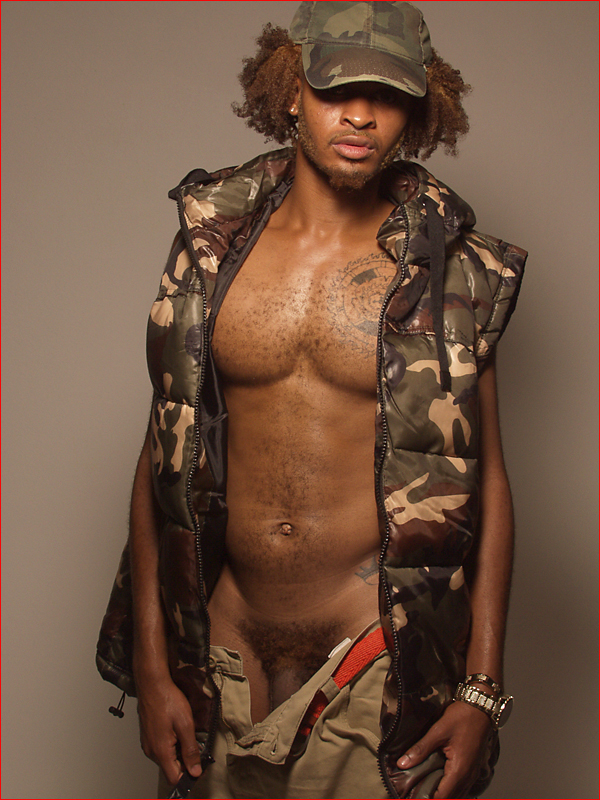 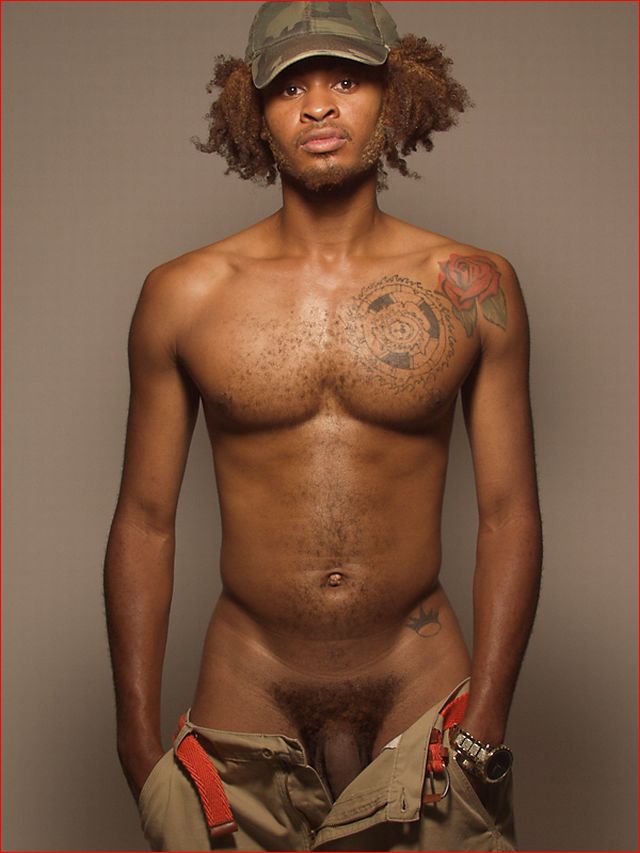 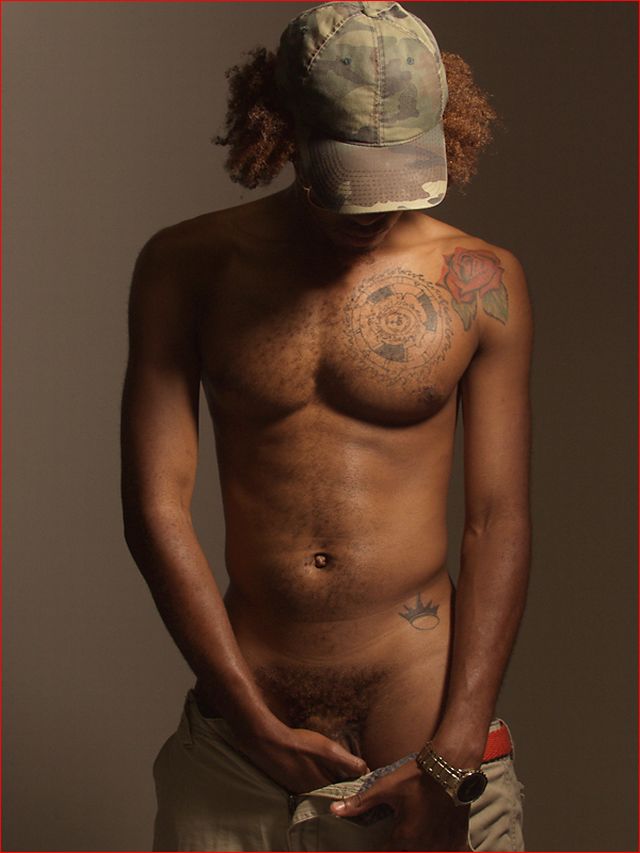 I love these photos, and how we are teased with only partial glimpses of the penis, begging for us to want to see more