The Hunks of Horror 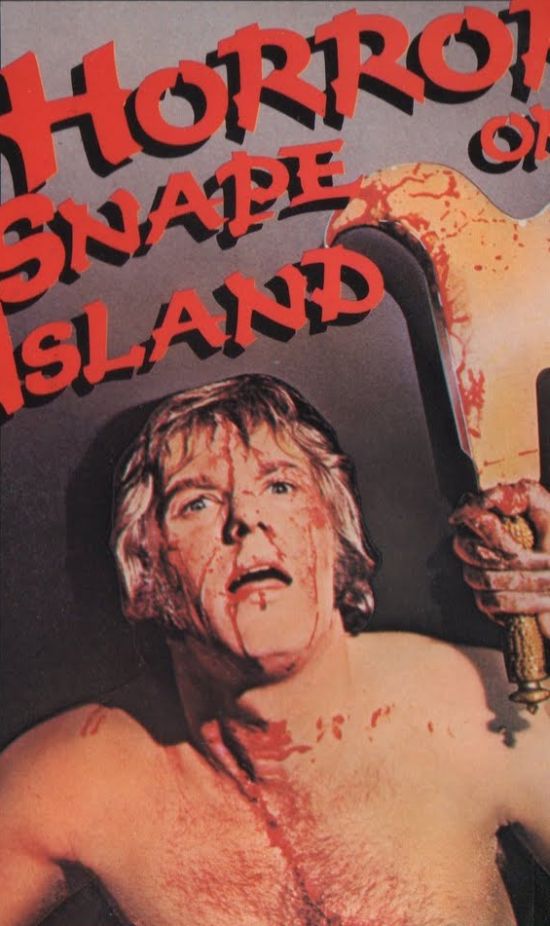 I have been spotlighting the hunks of horror films since the site's first year in 2007. Usually around Halloween, I try to uncover the men who have skinned, before...usually being skinned alive. Last year I was really excited with my focus on the men featured in the film works of the late great Wes Craven. (Constant Craven)

Rodney Eastman in A Nightmare On Elm Street #3 & #4 With FH's 10th winding down, it is time to rev up my Halloween posts, beginning with the start of two weeks of Horror Hunks. Although you will see a few familiar faces, (and bodies) I tried to find some films and scenes maybe not as familiar to everyone, starting with the actor and stuntman featured in this years first Horror Hunk post below. 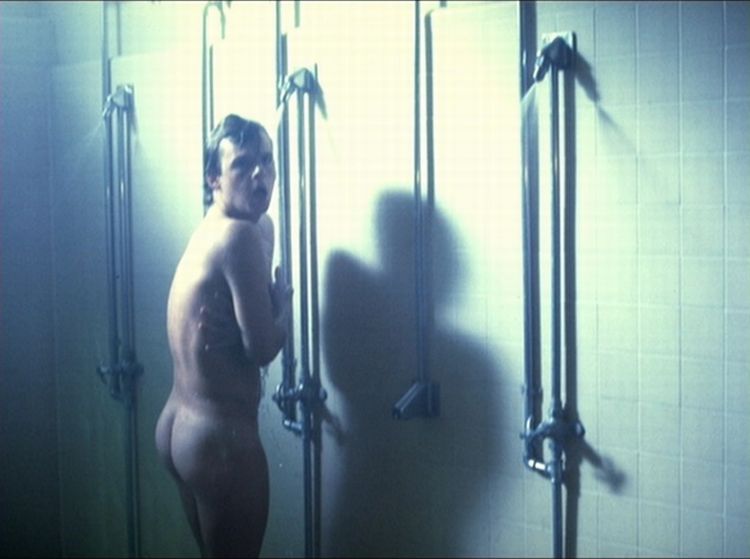 FH's Hunks of Horror:
Peter Barton in Friday the 13, The Final Capter