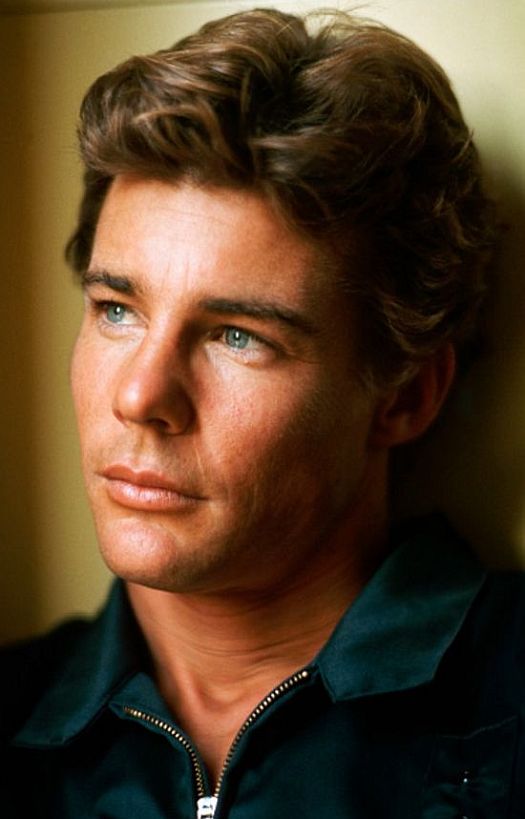 With the exception of Big Wednesday, I don't think I've seen any of actor Jan-Michael Vincent's films. Regardless, whenever I see an old image of him, I can't help but think what a sexual presence he had when he was younger. There are men who are good looking, there are men that are handsome or sexy. Vincent was sexual, possessing an angry raw sexuality that although you may not want to live with, you certainly wanted to visit now and then. 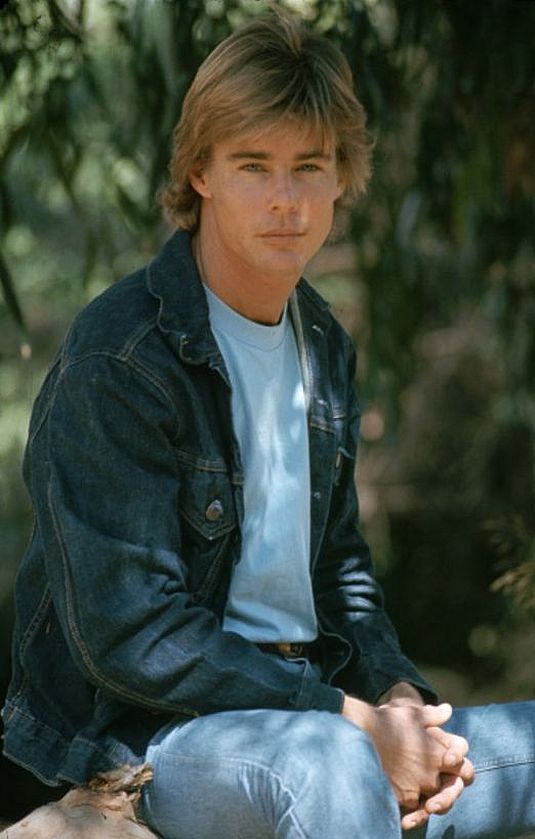 Vincent retired from acting in the early 2000's and has battled addition and medical issues since. I did a quick google search, and like everyone in their seventies, he looks older, but Vincent also shows the wear and tear he put his body through, including several car accidents. He also had part of one leg amputated due to infection. I thought of Vincent last week after seeing an old shirtless shot on a tumblr and although I did an old Blast From the Past post back in 2008, I decided he required another look with my faVorite fiVe. 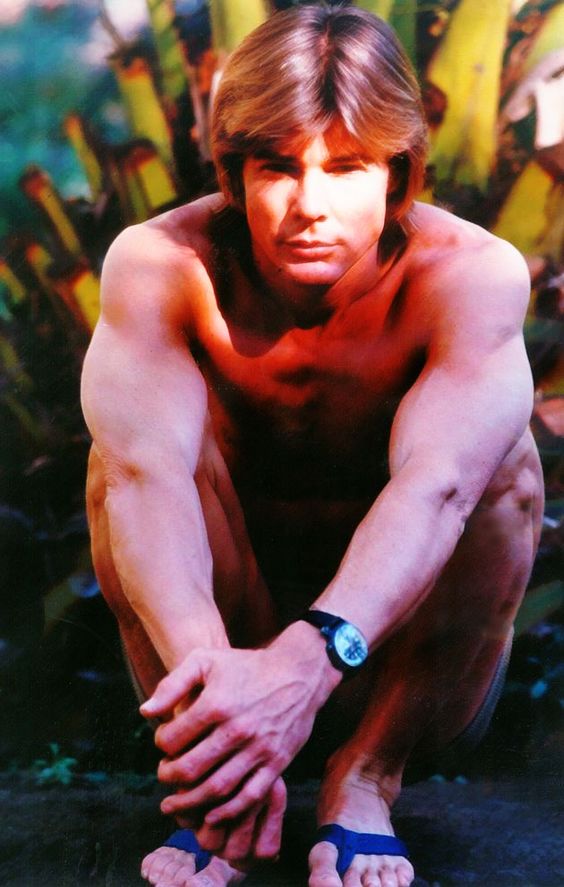 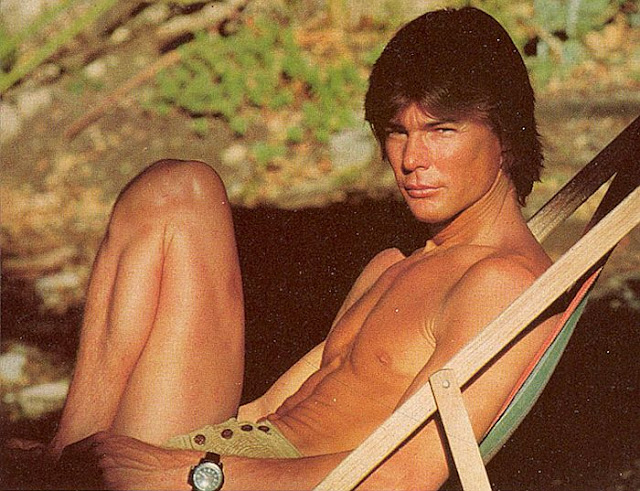 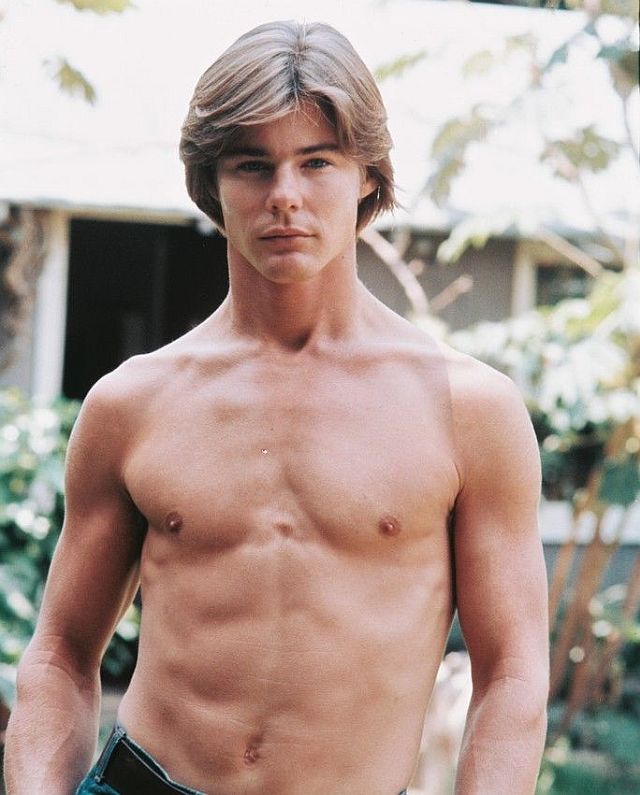 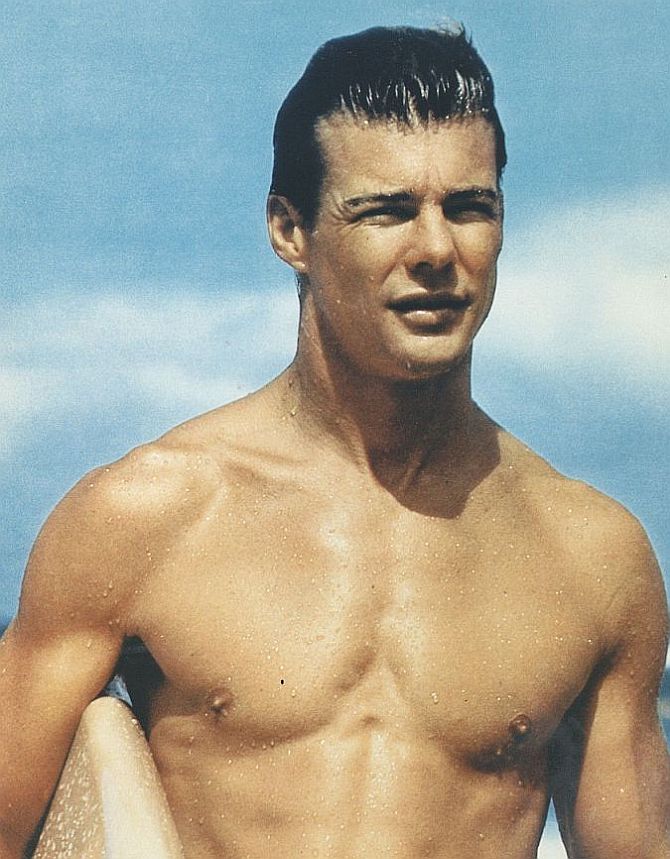 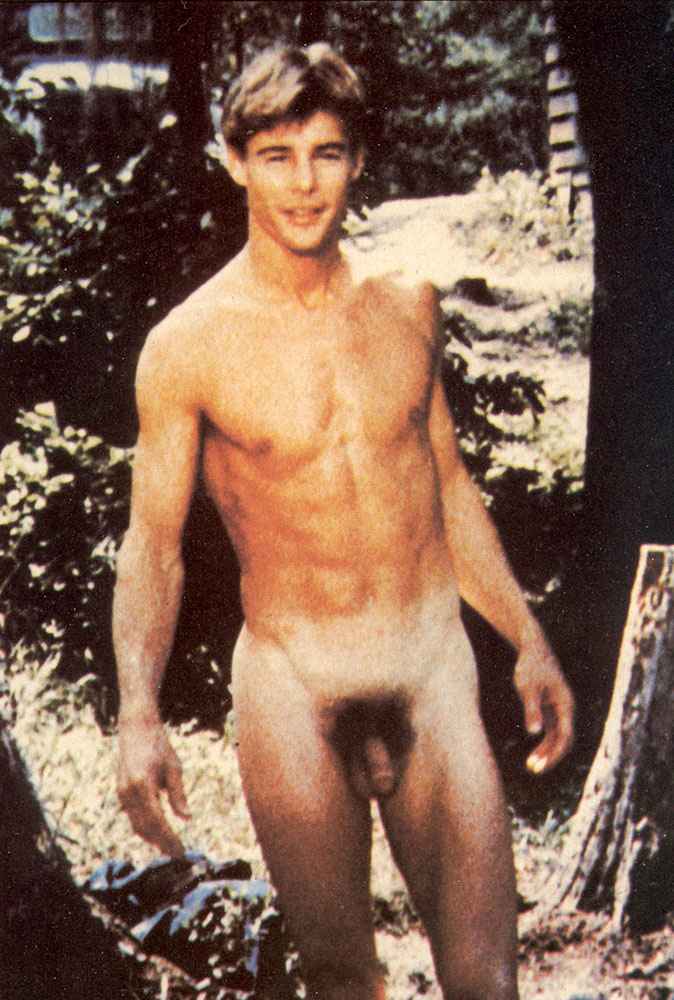 Email ThisBlogThis!Share to TwitterShare to FacebookShare to Pinterest
Labels: Blast From The Past, Favorite Five