Edson Stroll: In the Zone 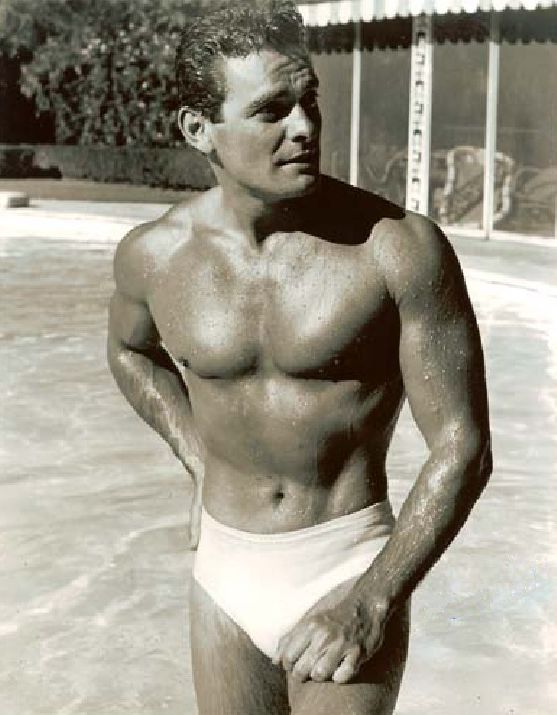 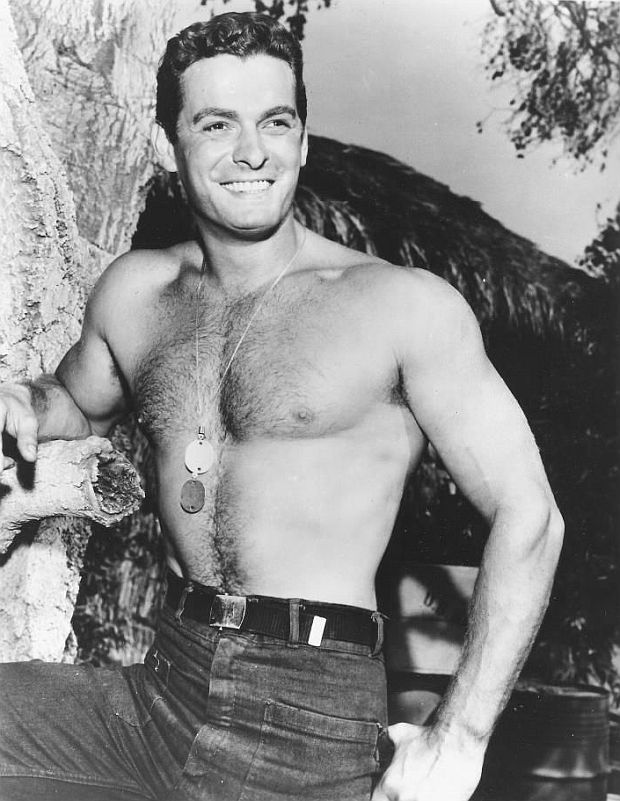 As a big fan of Jordan Peele, I was looking forward last week, the premiere of Peele's re-boot of The Twilight Zone on CBS All-Access. Although I didn't love the first episode, (The Comedian) The second installment (Nightmare at 30,000 Feet) featuring actor Adam Scott was much better, and closer to the repeats of the old Rod Sterling series that I've seen. 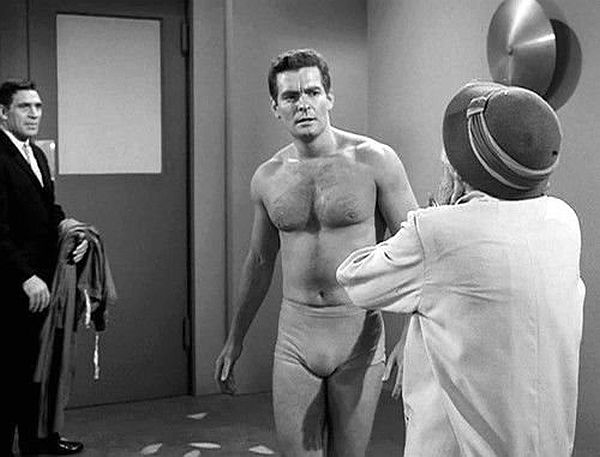 I had saved an old image of actor Edson Stroll awhile ago, and remembered that he appeared in two classic episodes of The Twilight Zones. Edson took on the role of the hunky hottie in both the memorable 'Eye of the Beholder' episode, and in 'The Trade-Ins, as the young stud eyed by the elderly couple looking to turn back time. Edson was a beautiful man, and certainly seemed to be often used as man meat by Hollywood in the many of the roles he was cast in 'Born in 1929, Ed trained as a bodybuilder, actor, and singer, performing on stage in Shangri-La, Carousel, On the Town, and other plays before breaking into tv with guest shots on How to Marry a Millionaire, Sea Hunt, Lock-Up, and Men into Space.' 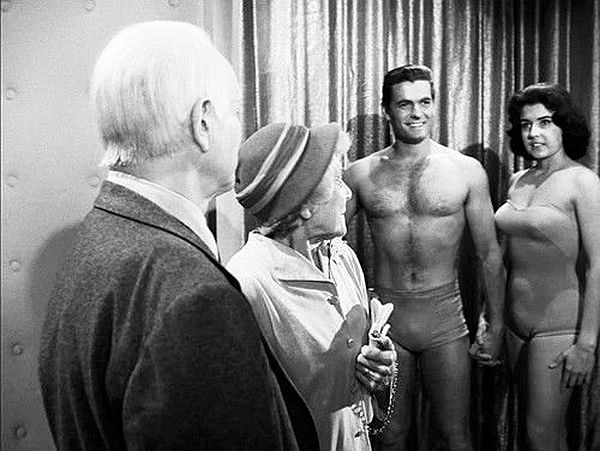 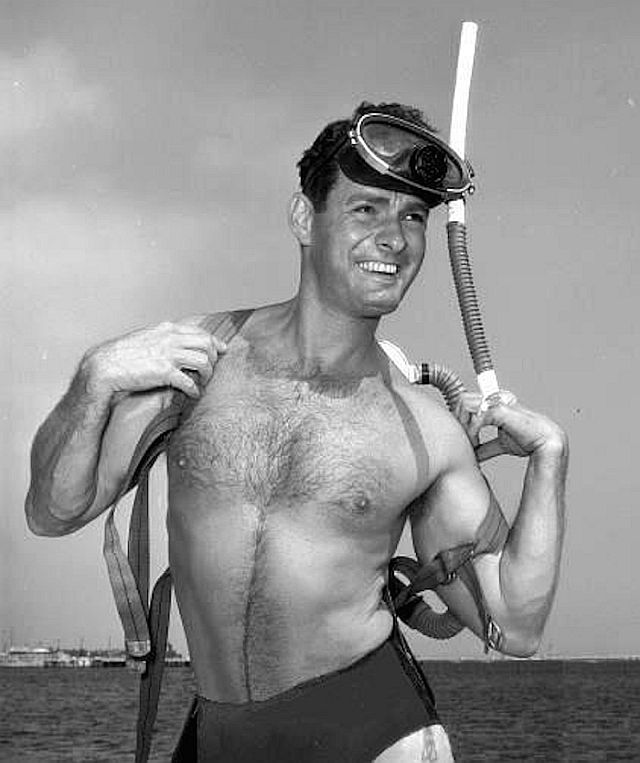 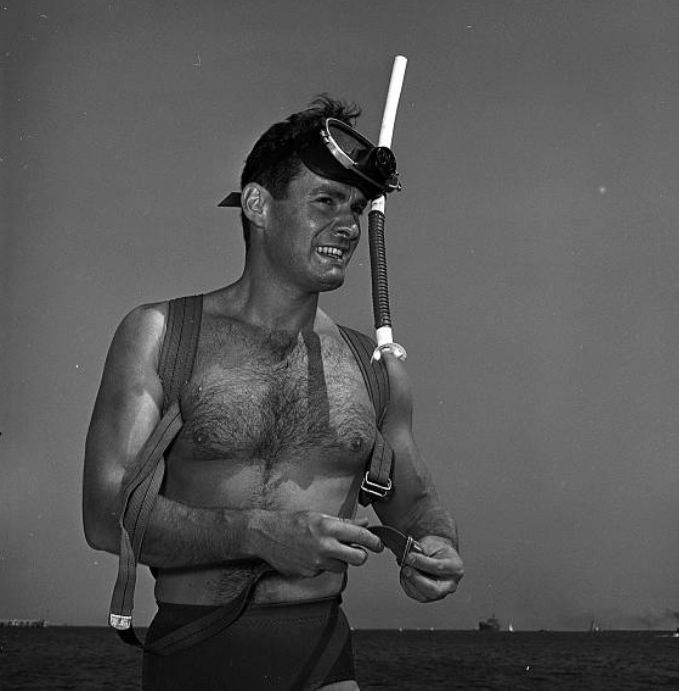 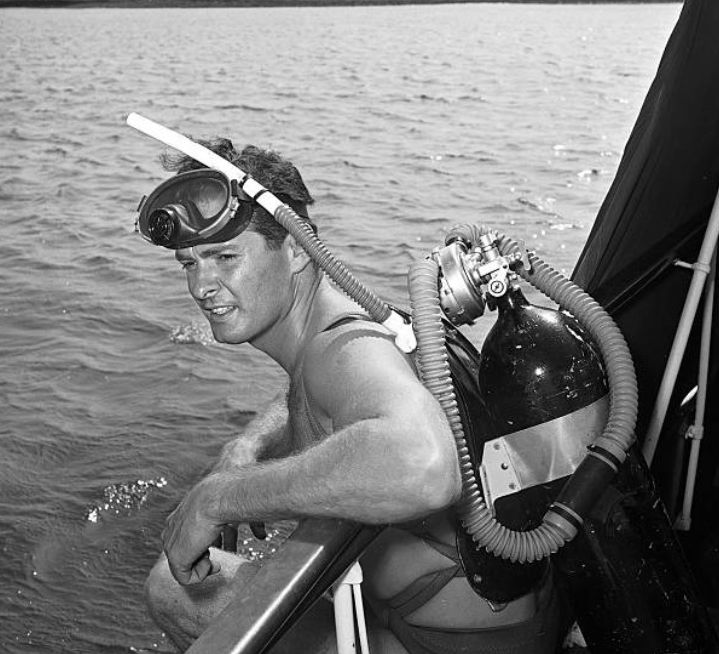 Email ThisBlogThis!Share to TwitterShare to FacebookShare to Pinterest
Labels: A Vintage Vantage