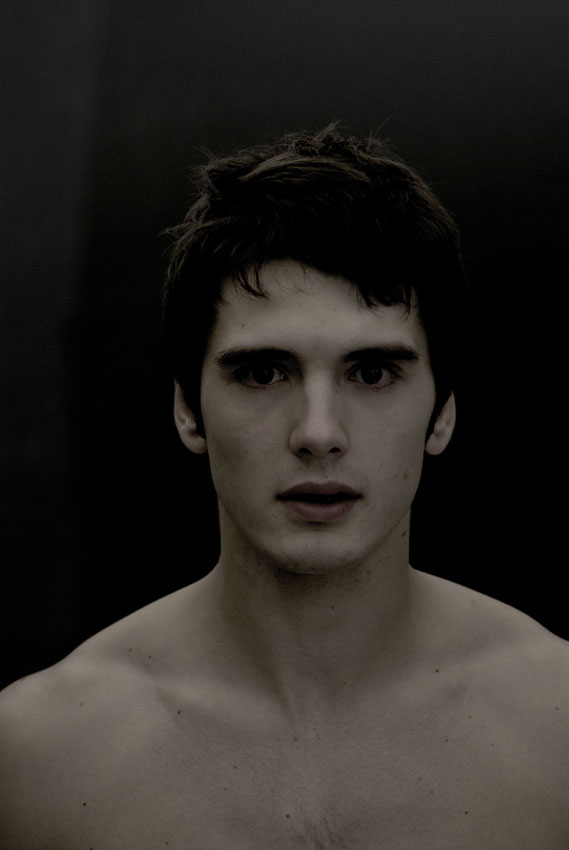 Last week, when putting together my birthday post for actor Mario Casas, I was taken back to 2009, and one of my favorite Spanish films, Mentiras y gordas. (Sex, Party and Lies)  Those who saw and remember the film, know that Mario's character Tony was having a confusing summer, especially when it came to his feelings about his best friend Nico. 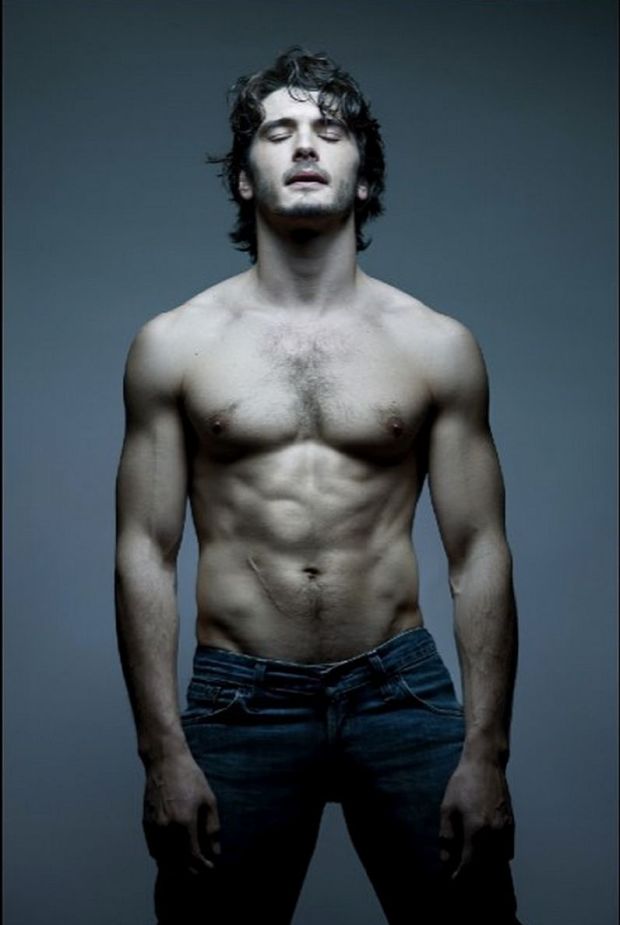 Nico was played by the achingly beautiful Yon González, and it was not at all difficult understand and see why Tony was so drawn to his friend.  I too had (have) a huge crush on Yon, a crush that began when first saw clips and caps from his roles on Spanish television soaps like SMS and El internado. (The Boarding School) 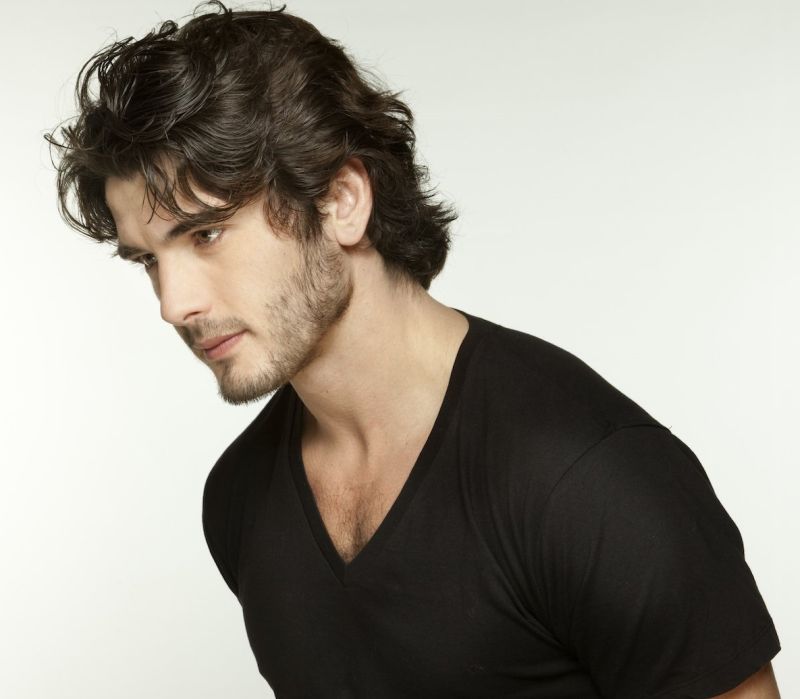 Yon has the most beautiful eyes and face.  I remember the opening scene from Mentiras y gordas when he stripped down to go skinny dip, but before heading to the water, looked back at Tony to join him.  That brief welcoming glance may have been misread by Tony, but it was it was a look hard to resist. 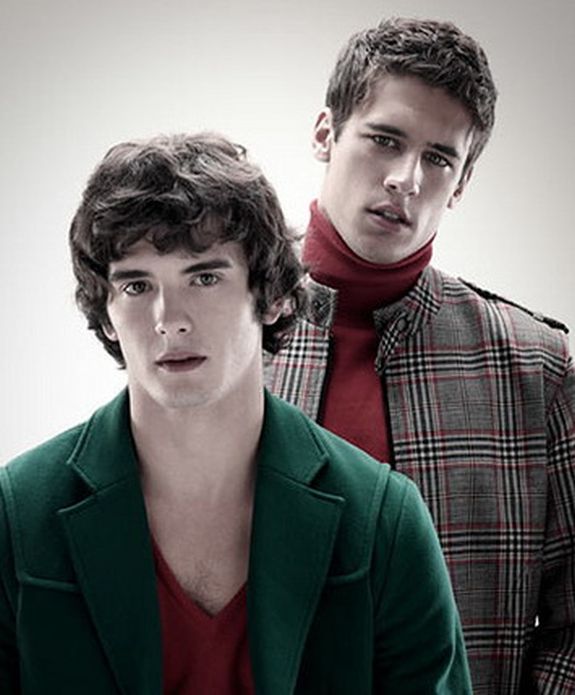 Since his early days on television, Yon has worked steadily on both Spanish television and on film. Over the last three years, Yon has appeared on the Spanish series Las Chicas Del Cable (The Cable Girls) That many have seen on Netflix.  Although Yon has been working hard with his English, the show was dubbed by American actors for the Netflix version. 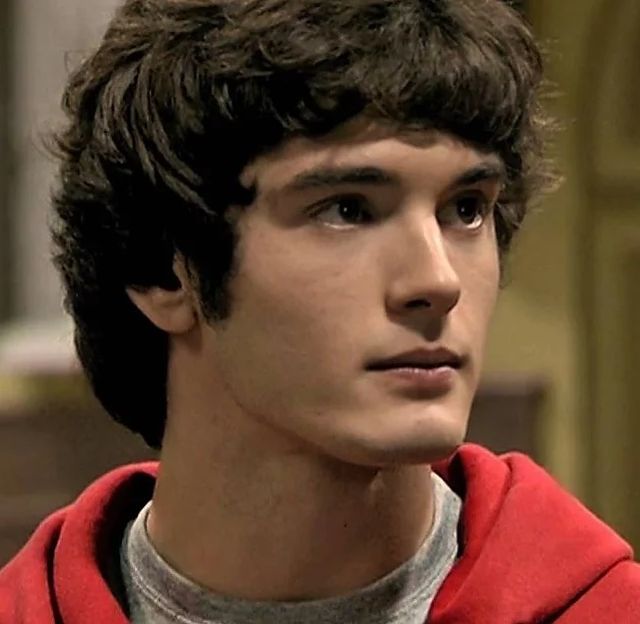 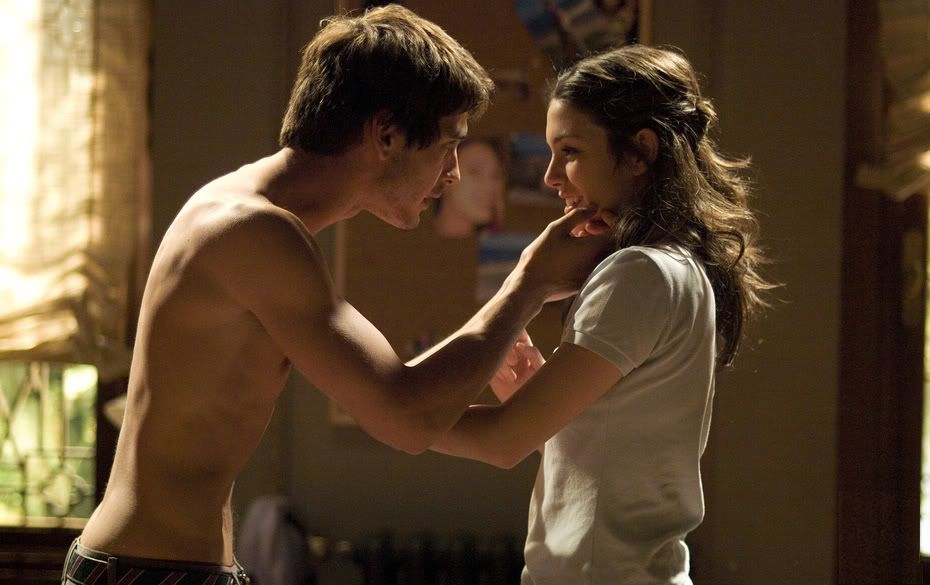 If you were a fan of Mentiras y gordas, check out my look back at Yon's nude scenes on PAGE 2 HERE: 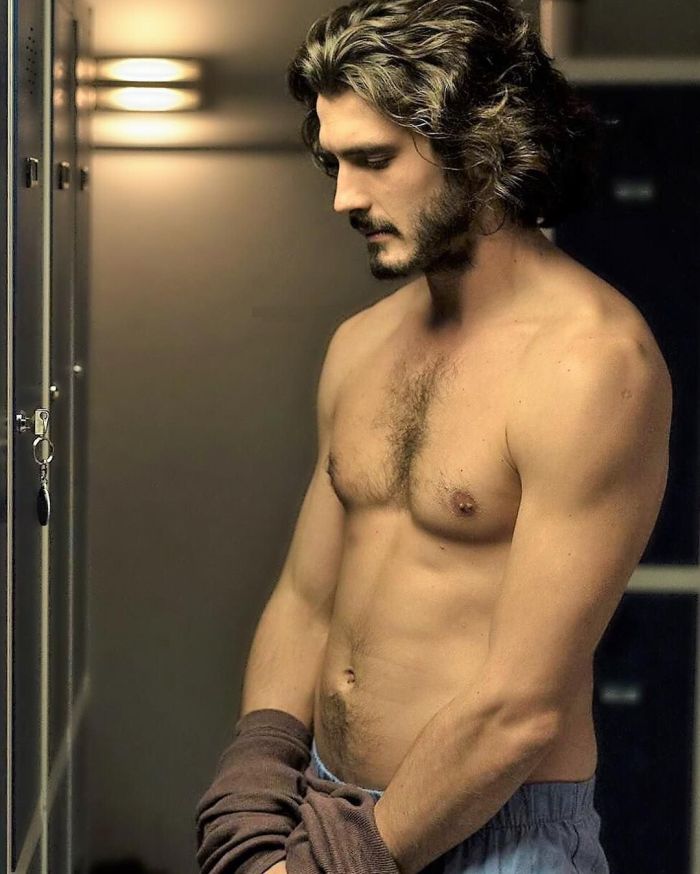 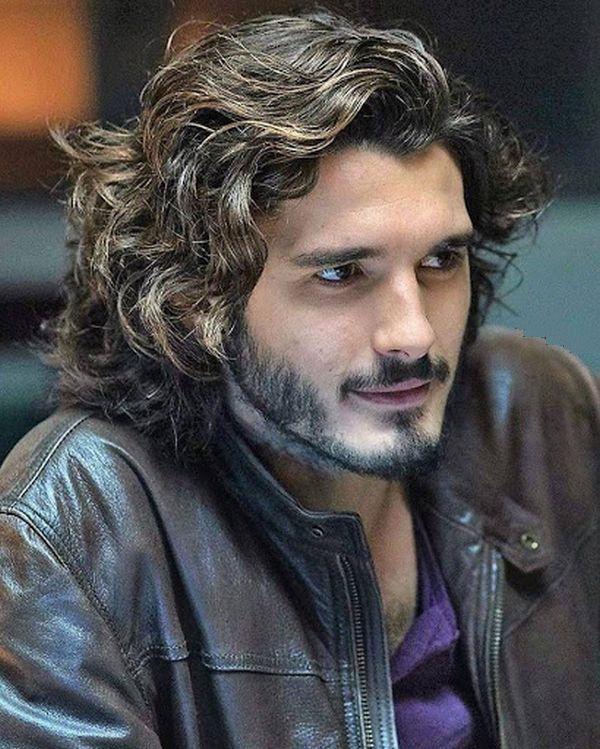 Like many famous actors, Yon has appeared nude on screen, but also had several pesky paparazzi moments of nudity captured and published in Spanish tabloids. 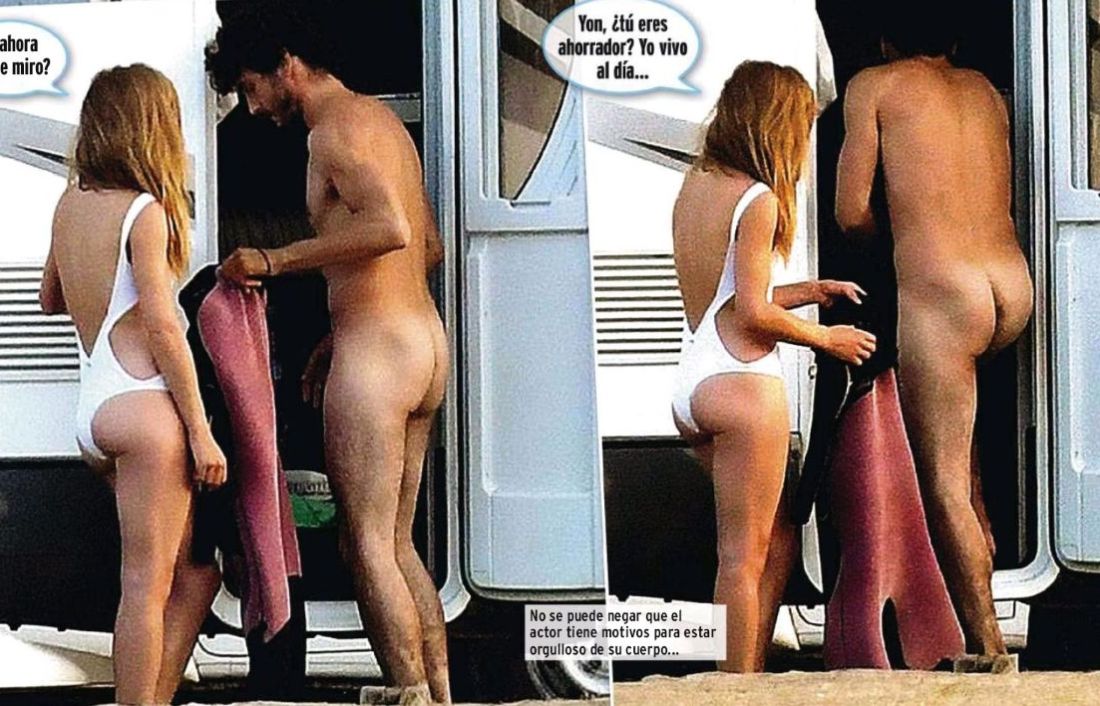 Email ThisBlogThis!Share to TwitterShare to FacebookShare to Pinterest
Labels: Imports