Favorite Blast From The Past: Oct 22nd William R. Moses

William R. Moses (Billy Moses) should be a huge movie star. His biggest movie most likely was Mystic Pizza, an early Julia Roberts Film. He has classic movie star looks, is a great actor and has a strong presence on film. It never took off for Billy, he made an impact on television with roles on Falcon Crest, The Perry Mason Movies, Fame LA and many guest roles, but so far leading man status has not come his way. 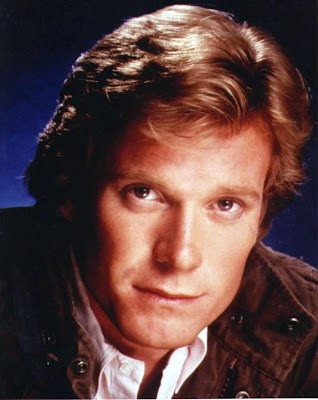 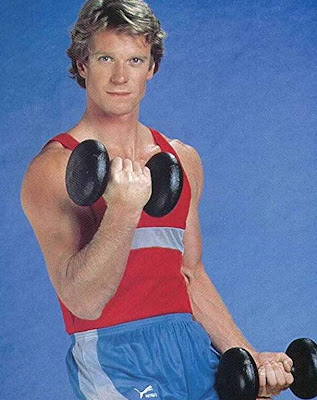 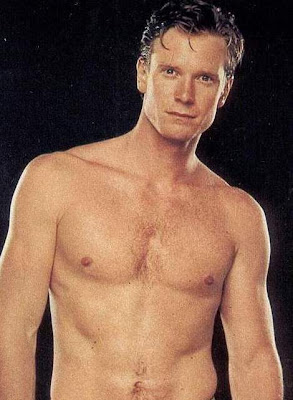 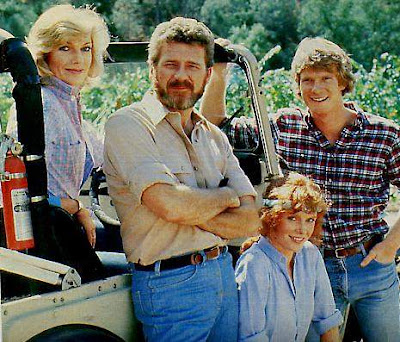 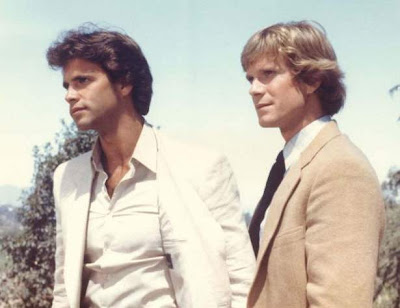 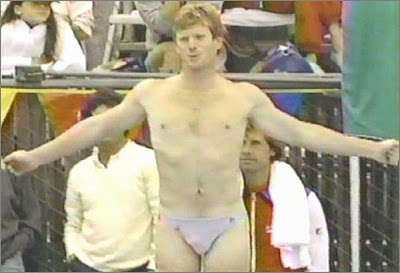 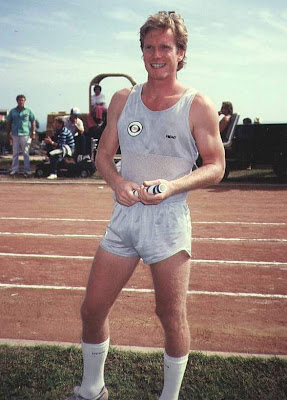 Billy In Battle Of The Network Stars

I agree Billy is a good actor and a very sexy looking man. I thought he looked so hot in his speedo when he played Rock Hudson's lover in the story of Rock's Life. We need photos from that movie