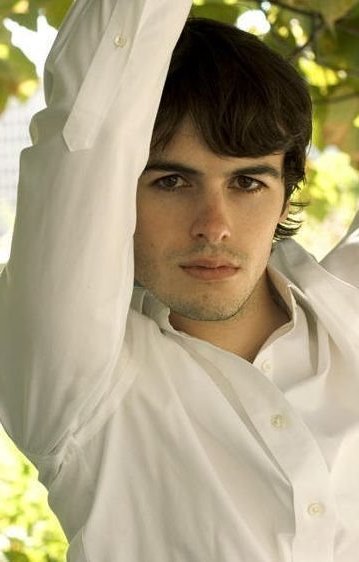 Even in bad movies you can find good actors. 'The Pumpkin Karver' wasn't exactly bad, it was actually a pretty decent bad Halloween movie which provided quite a few laughs (many where they were not intended). In the middle of this movie was the stunning Michael Zara, who is simply beautiful in every way. Michael stood out, not only because his face is so appealing, but because he appeared to be the only actor with actual skills, attempting to actually act a role amoung a group of young actors hamming it up and looking for screen time. Maybe I am being too harsh, but it is interesting in a movie which has little to draw you in that one actor or character can actually pull you in to caring. Michael is a talented actor, producer, writer and director who many of you may not know. 'The Pumpkin Karver' may be his biggest role, but it is certainly not his most interesting. Michael has been working a lot in short films and you can see some of his work and find out a bit more about him by checking out his page at Weak Nights found HERE: 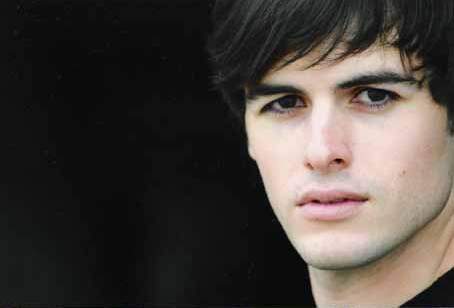 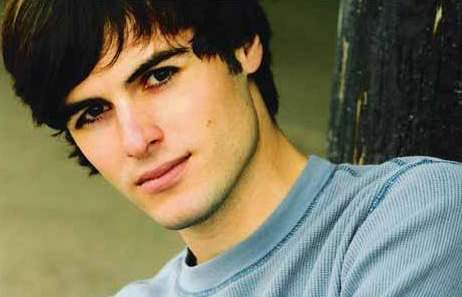 Michael in 'The Pumpkin Karver' 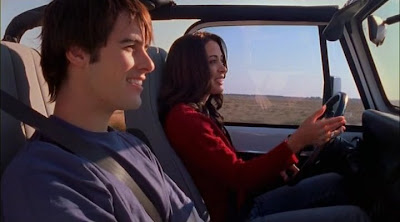 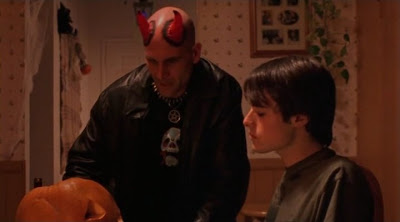 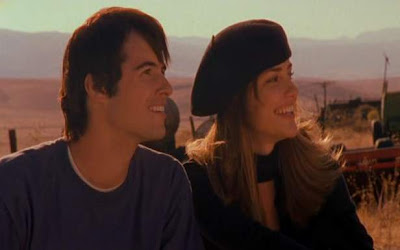 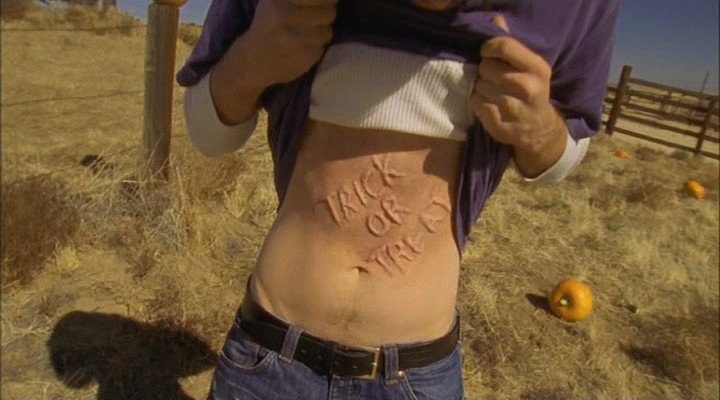 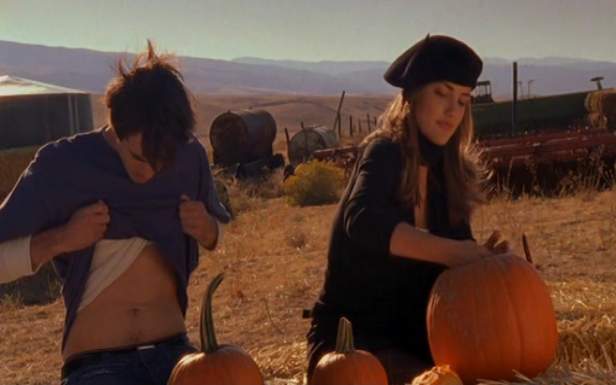 Had to add a few caps of this scene, the only real nudity in the film, the two nerds in the film, Grazer and Spinner (Jared Show and Alex Weed) give a little Pumpkin Moon. 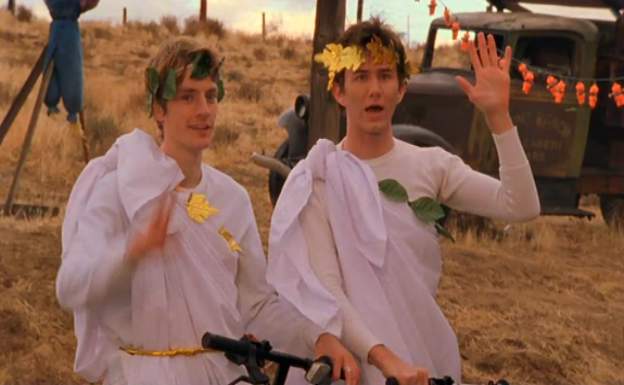 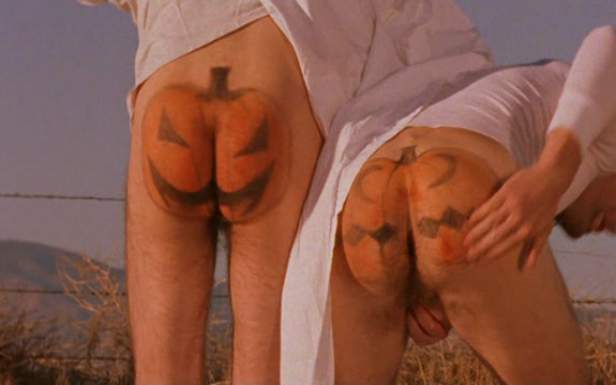 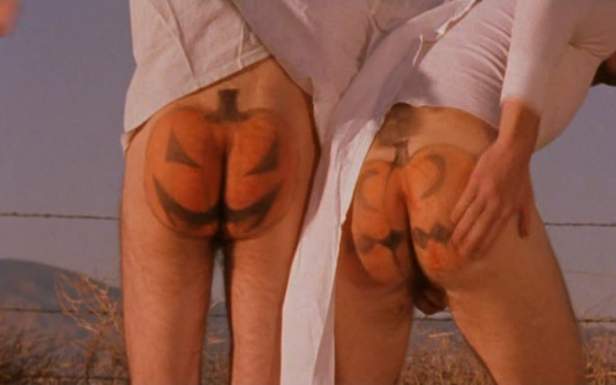