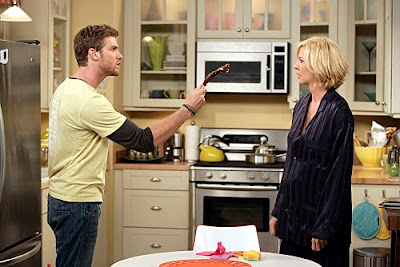 Accidentally on Purpose is hitting its stride so to sure not to miss tonight's hilarious sixth episode 'Fight Club'.

After Billie receives a large water bill, Zach tries to help by installing a low flow toilet. Things get crazy after that with the two having their first major fight as roommates. Lots of hilarity ensures including someone getting peed on in the middle of the night...

Accidentally on Purpose has yet to get it's full seasons renewal, though it's looking good, be sure to check out tonight's episode on CBS to help ensure we get to contiue laughing with Jenna Elfman, Jon Foster and the rest of the great cast the rest of the season! 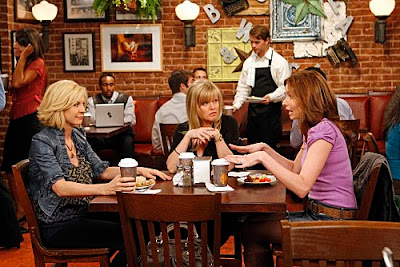 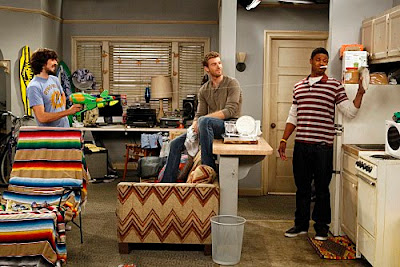 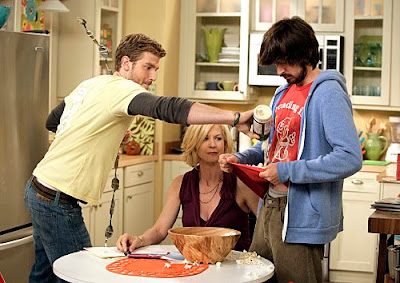 While your waiting for tonights episode here is Nic taking us behind the scenes outside the set of AOP.

hilarious episode the potato salad on the pizza cracked me up