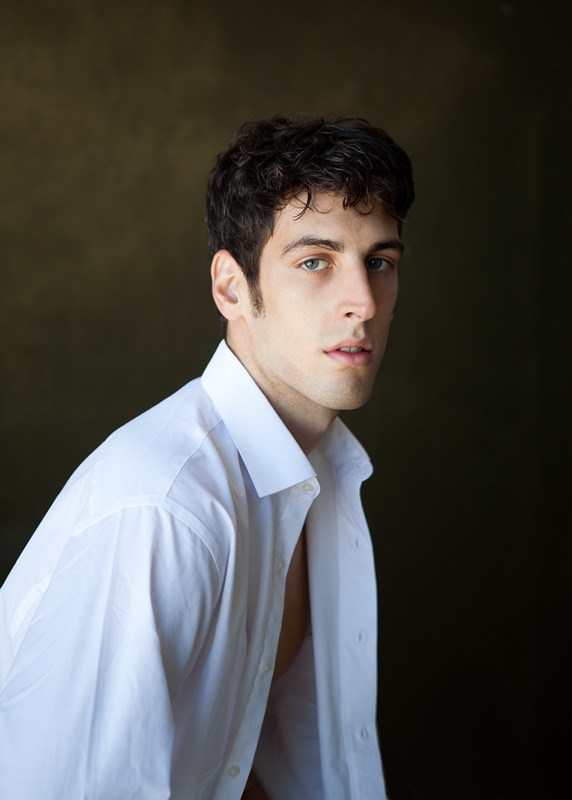 23 year old Oliviero is an Italian dancer and model who lives and works in London. Oliviero studied ballet in London where he graduated in 2008. Since then, he has been working and studying Business & Marketing at the London Metropolitan University, with the ultimate goal to blend business and the arts. Due to a leg injury, Oliviero does not dance full time, but returns to the barre when he can. 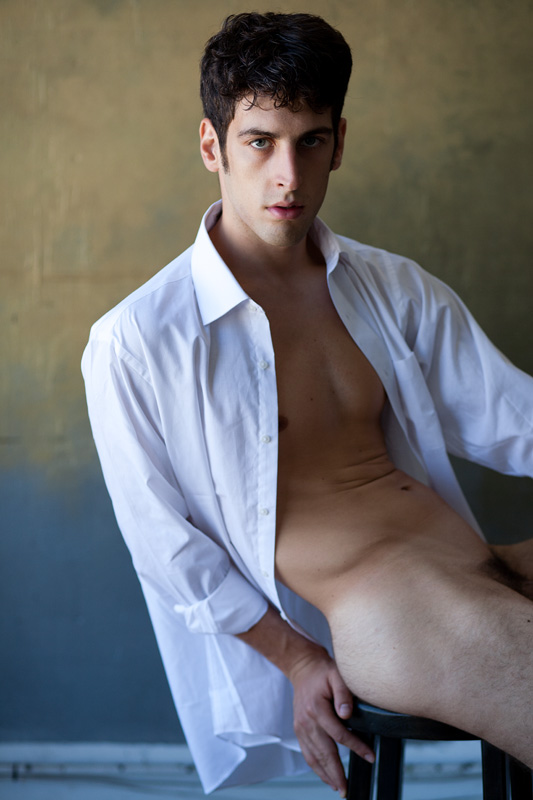 Though an exchange program, Oliviero recently ended up in the bay area. Although he has shot in Barcelona and London, Oliviero was excited to do something interesting and exciting while in San Francisco. Oliviero and Michael Puff met through Model Mayhem and got together at Bill McClaren's Oakland studio for a series of shoots. 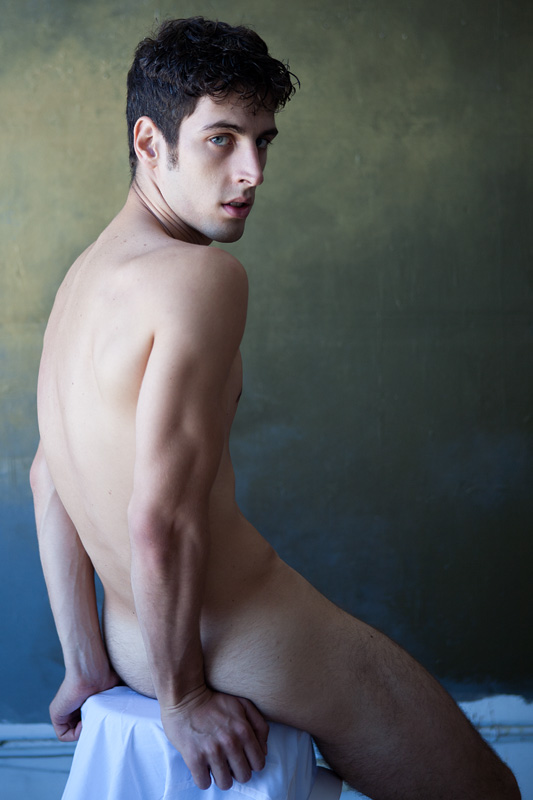 'The way that Michael approaches the shoot is really relaxed in the way that he gives complete freedom to the model. It looks like he is "scared" of disrupting the creativeness of the model. In a way, Michael tends to be no more than a witness of the art that is happening in a shoot.

Of course when he sees something he likes he makes me repeat it, but he keeps the feeling of letting it be natural. I love shooting with him, and I'm happy that my girlfriend had her first professional photo shoot with him as he gives you time in the shooting.'
Oliviero 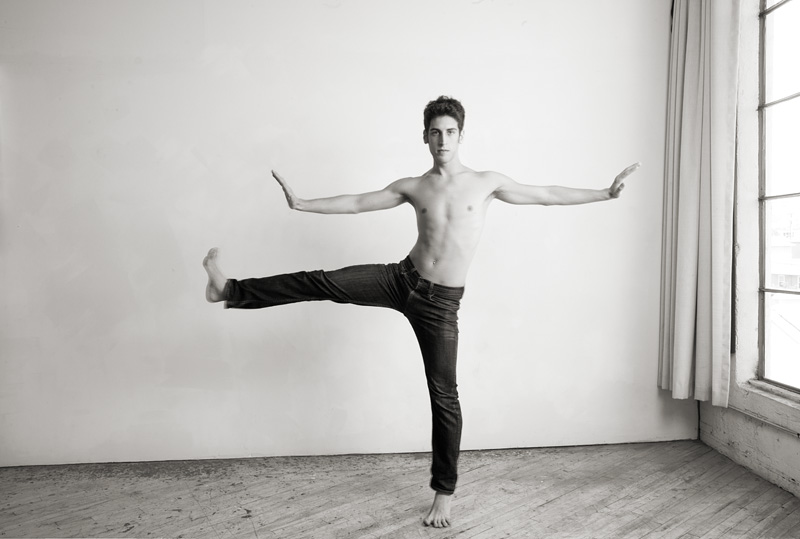 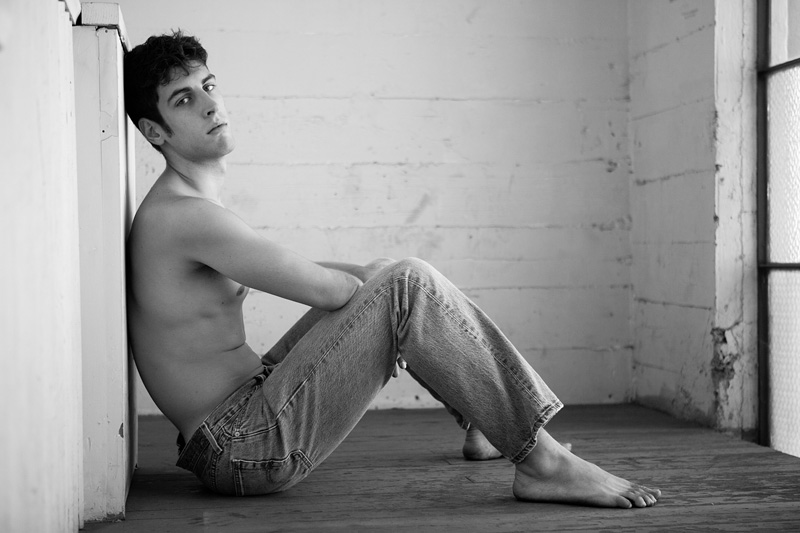 I love that Oliviero described Michael as a witness. I have written before that I think one of the reasons I love his work so much his ability to capture moments. Michael's photos always look like he discovered a moment, not created it.

Michael is a master at capturing movement. His work with dancers in particular shows immense respect for both the model as well as the art of dance. Michael shoots the body both as a whole and at the same time, each body part, face, legs, arms, torso, neck, feet and Oliviero's sparkling eyes are presented in a way which highlight the importance of their role in the movement or position being shot. 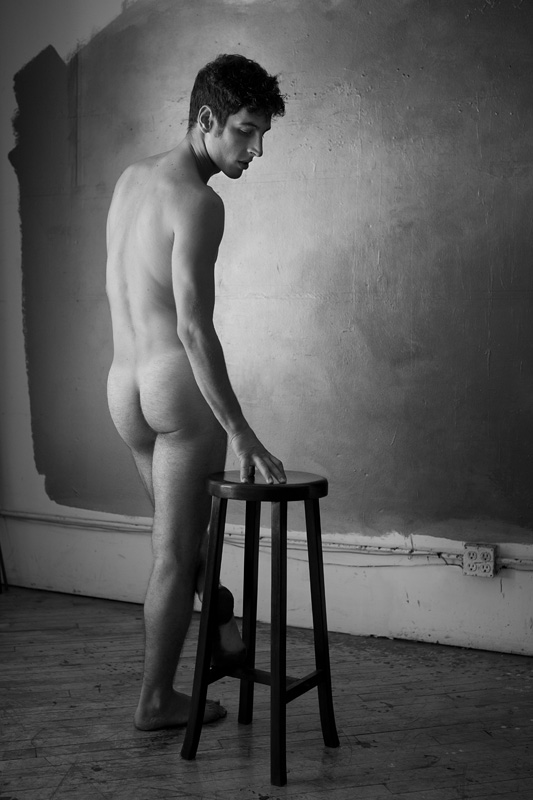 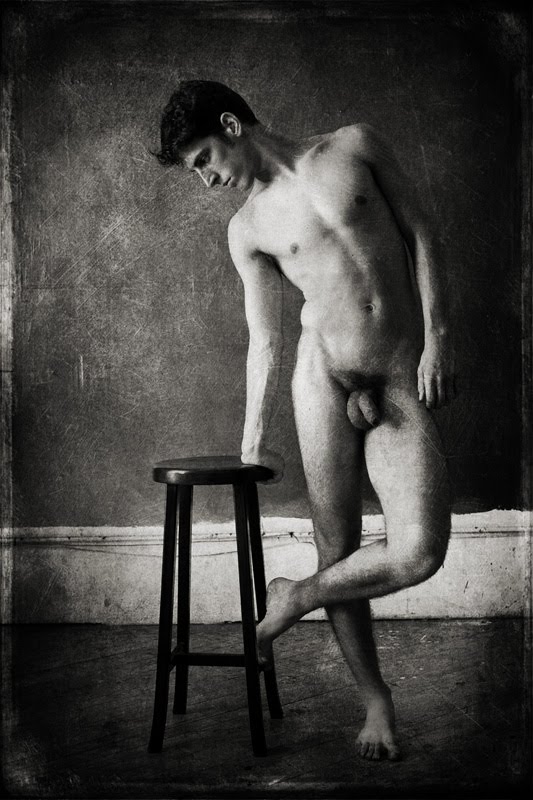 Michael first shoot with Oliviero was themed 'after dance rehearsal' and the shots below are with his girlfriend who was visiting San Francisco from Barcelona last month. 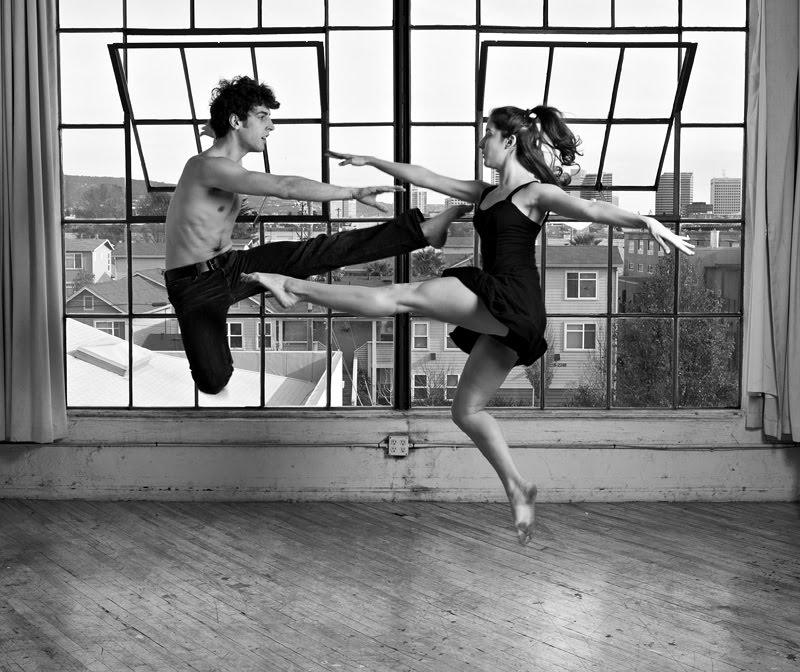 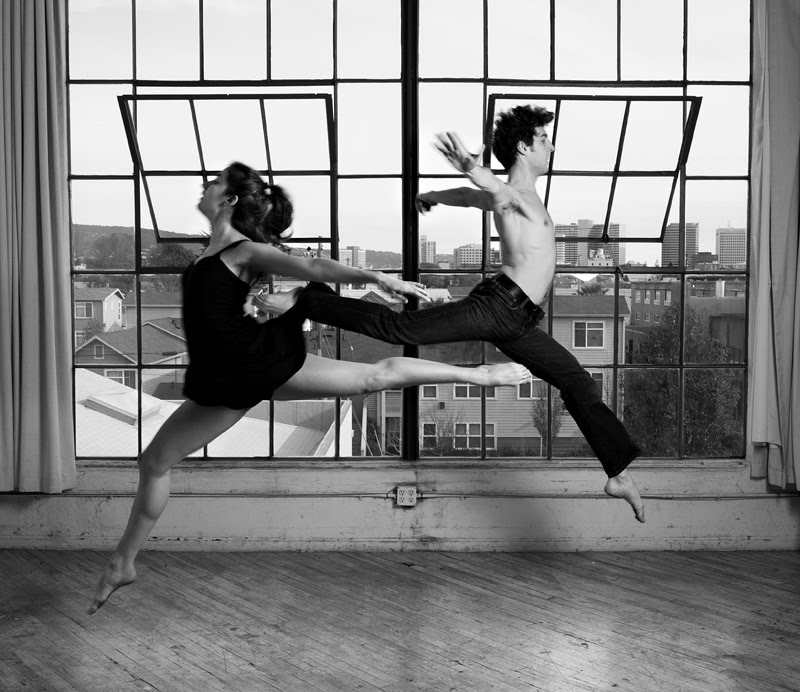 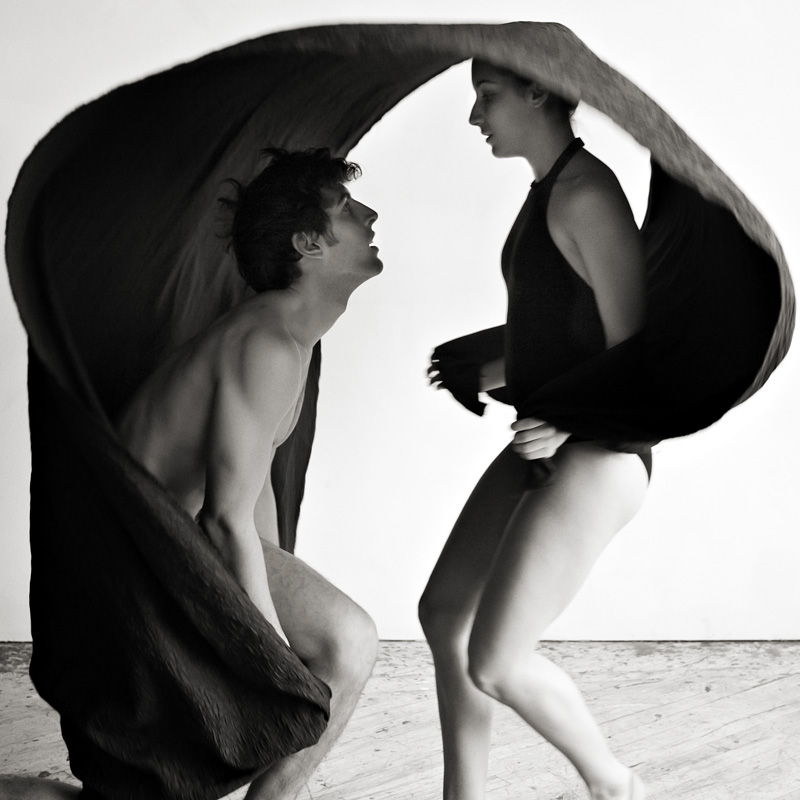 I would like to take a picture of the guy sitting down in the color photo too!

Model Oliviero by Michael Puff looks absolutely magnificent in this entire series of images of him within each section of your 2011-01-22 page of postings. He is a masterpiece of handsome completely natural masculine beauty with an awesome physique. Thank you for sharing these images with us, with many of them being superior fine art nude captures. Very Sincerely from Jake.