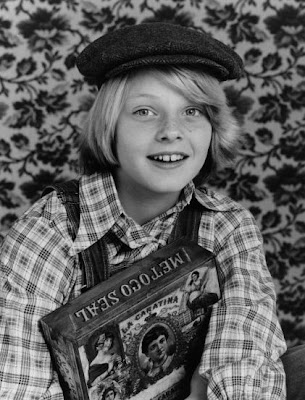 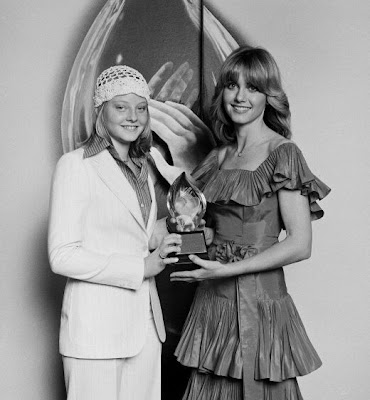 I was not surprised her speech generated some controversy, that is cool. I was a bit surprised it generated some anger and a wee bit of hate from some within the gay community. I love Foster's refusal to bend her principals. Privacy has always been important to her. Truly who are we to judge? What other actor, gay or not, has been working in the film and television industry for five decades, attended Yale, been stalked, a couple of times, one of the nuts attempted to a Presidential assassination to gain her attention. No one can know what that is like, and why privacy is such a passionate issue for her. 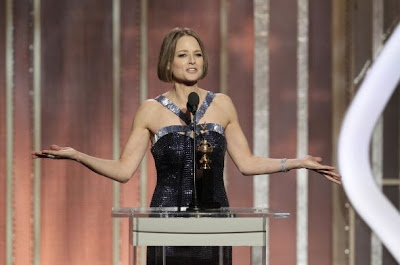 I know many feel that all gay people should come out loud and proud. The proud I get, the loud...not so much. I know many celebrities went through a lot of crap in their coming outs, maybe none more than Ellen Degeneres. Those celebrities who came out in the 60's, 70's, 80's and 90's deserve great respect.  I don't believe Jodie was talking negatively about those who went before her, I think what she was saying that everyone has the right to make their own choices in their own way. She was discussing acting on her rights.  Fighting for a right, then bashing someone for exercising it in her own way, makes little sense to me. 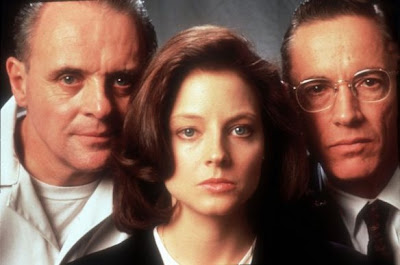 I always have mixed feelings when a celebrity is on the cover of People Magazine announcing anything, not just their sexuality.  I guess I feel the same way when someone is on that same cover discussing their drug use, having cancer or coming through some other trauma. I am not sure I like  someone being gay with horrible desease.

I love how Jodie, like other celebrities such as Matt Bomer and Matt Dallas, can today, just be gay, living their lives without having to make a public announcement.   Jane Lynch are Neil Patrick Harris are great, but not any greater because they are gay. I fight publicly for gay rights not to make being gay special, I fight to make being gay boring, unimportant and irrelevant. Of course it is none of those things to me, it is so much about who i am. It should  however, be all of those things to the people I run into each day on the street. I think, that is just what Jodie wants, to be seen as more, and maybe even less because of it. Jodie is a smart woman, I think she knew what she was doing. There is no right or wrong way to come out, even some want to make you think so. 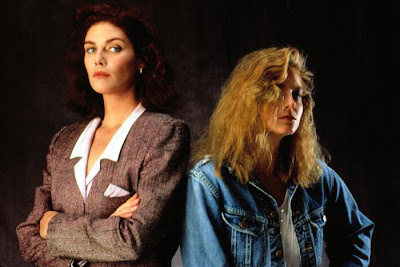 It was a weird speech. She was there to be honored for her career and she took the opportunity to vent her frustrations with the industry. Just seemed like the wrong time to do it. No one really cared that much about her being gay. She made it a monumental issue by talking about it in a speech being broadcast across the world. I'd say Matt Bomer, Neil Patrick Harris, and Ellen were a lot more subtle than her regarding their coming out.