Brother Where Art Thou? 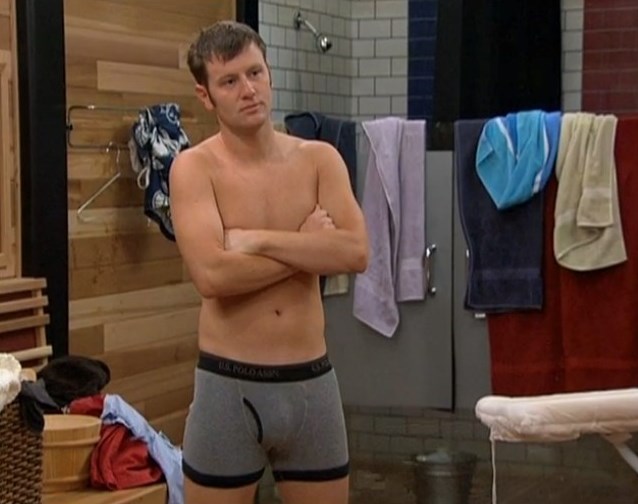 My interest in Judd, and Big Brother as a whole ended last night. Judd's country boy appeal only went so far and his joining the trash bandwagon this week has been turning off the show a few weeks before it ends. The season has been full of ugly behavior. The racists comments got the media buzzing, but that was the tip of the ice berg on the level of filth from most of the houseguests. Although initially it seemed a battle between Helen and Amanda, the show really became about Elissa and Amanda. Most loved or hated one or the other and last night, both walked out the door. Although she flirted with being annoying and condescending, I was certainly on team Elissa, one of the only people really worth rooting for. Big Brother Canada proved that you didn't have to jump totally into the gutter to make the show watchable. I hope the casting people for the US version learn that before next spring.

I think Judd is adorable and I hope he wins. If he doesn't win I'm hoping for Gina Marie to win because I like her ridiculous accent and ability to not take herself too seriously. Andy is the absolute worst on the show. I can't stand how sneaky he is and how fake his emotions are. I want McCrazy to lose just so Amanda suffers a little bit more.