Shuffle off to Buffalo: Christopher by Richard Rothstein 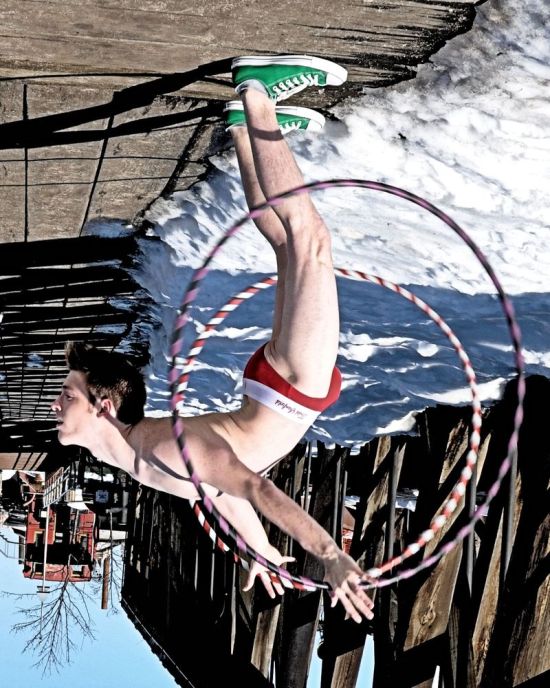 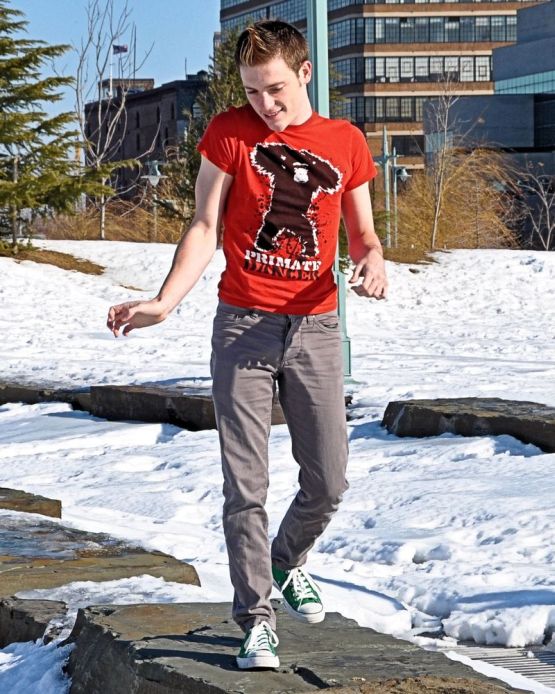 I know there is nothing funny about the amount of snow dumped on Buffalo and it's surrounding areas. As someone who has been through more than a few huge snowfalls, and subsequent road, home and flooding issues, I feel for the people digging their way out. 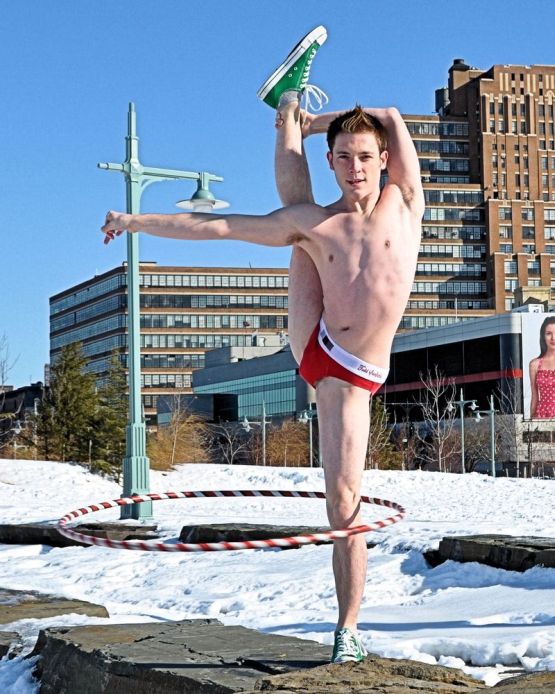 I still can't help however, from having the lyrics to Shuffle Off To Buffalo run through my head whenever a story about all the snow comes on the news. I don't actually know the song, nor have I seen the movie it was written for, but this particular line of lyric I am familiar with due to it's use in other shows and movies. The phrase is often often used when someone is done. Finished with whatever is going on and ready to head home from the activity, function or party they are at. I am not sure anyone, except the national guard, is headed towards Buffalo and other area's in Upstate New York, most I think, would love to be heading in a more southern direction. 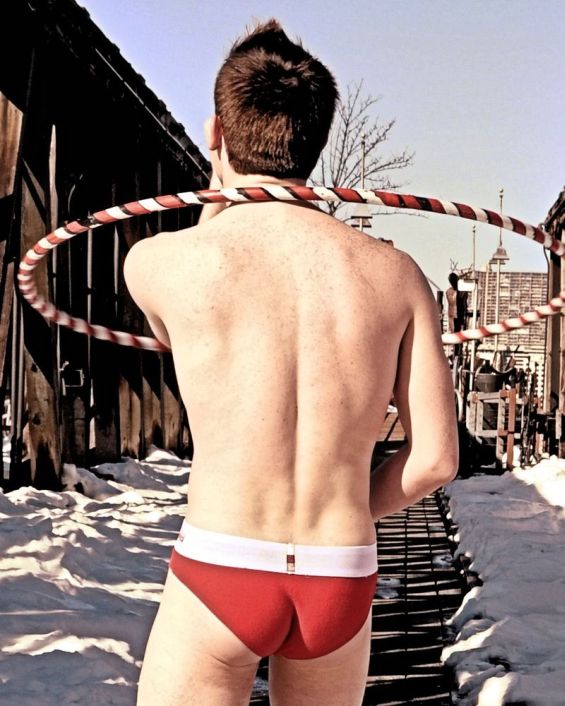 This set images from artist Richard Rothstein were not shot in Buffalo, but Manhattan, but their is a lyrical and expressive flow that sort of fits the occasion. Although Buffalonians might not yet be able to appreciate the grace of beauty of Richard's images of Christopher, but maybe once the risk and danger has subsided they will. 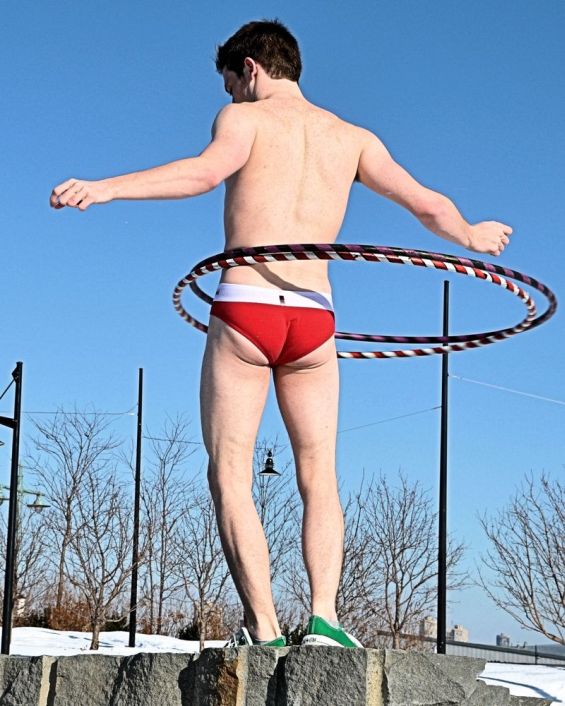 Dancer and circus performer Christopher creates such incredible lines and he clearly must have been freezing his cute behind off during this shoot. His red briefs, and the red within his ring, are a visually appealing contrast to the white that surrounds him. 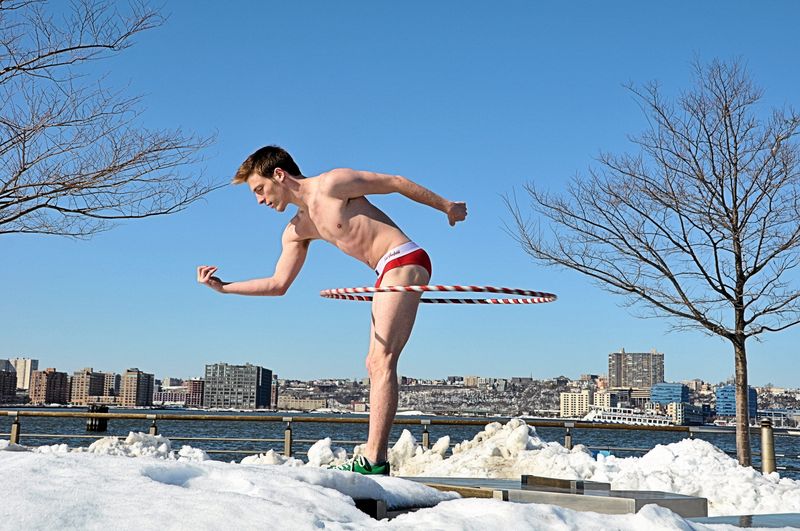 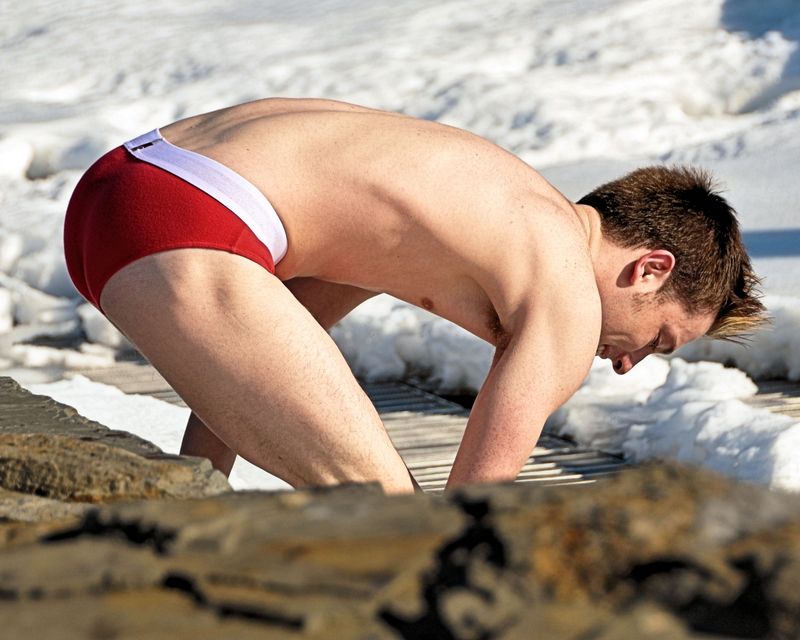 Despite the frigid surroundings, Richard's images of Christopher would warm the hearts of anyone passing by. I always seem to think of those passing by when enjoying Richard's imagery. One can only imagine all of the Manhattan dwellers, sitting around their dinner tables or a restaurant after walking by one of Richard's shoots. 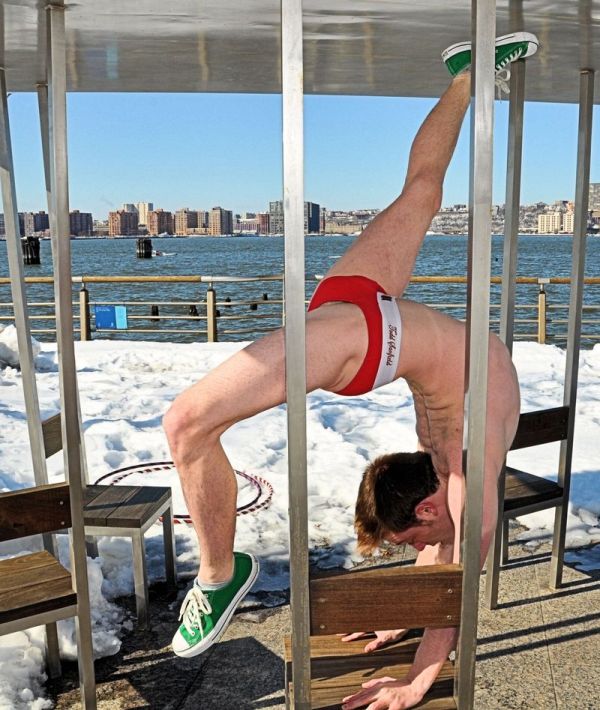 So many of them entertain their partners and family with stories about seeing a very hot Tarzan on the side walk, ballet dancers leaping on Step Streets, half naked dancers flying through central park, and or course, the adorable guy in his red undies doing the splits out in the snow. Those stories, those Manhattan stories, are a part of the reason I so love Richard's work. 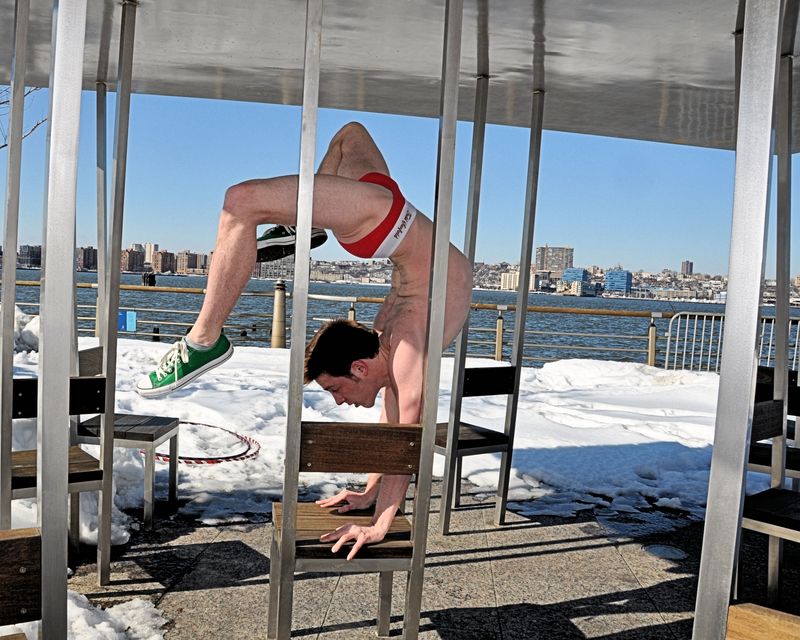 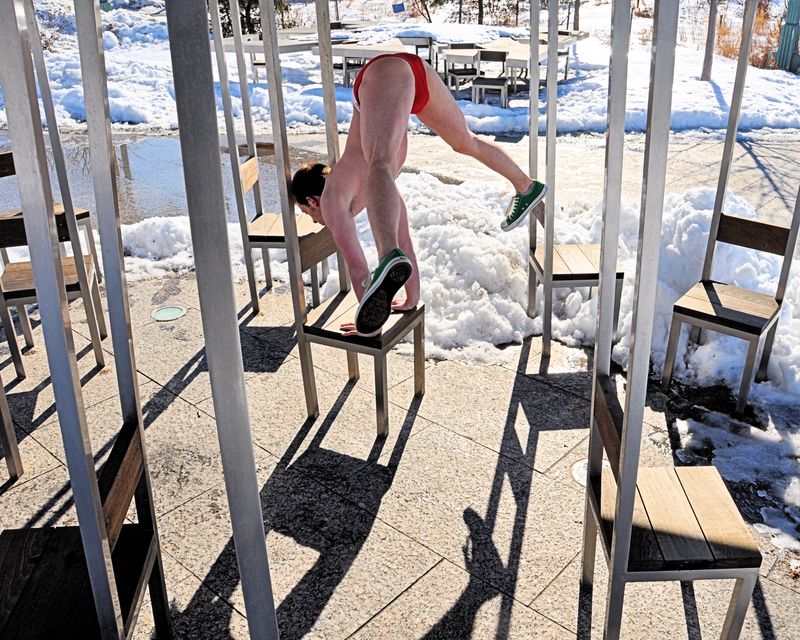 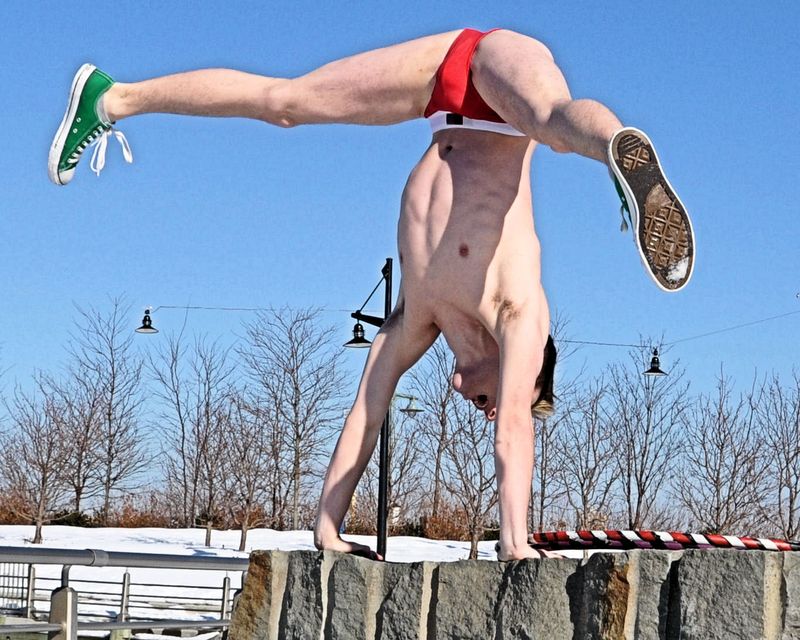 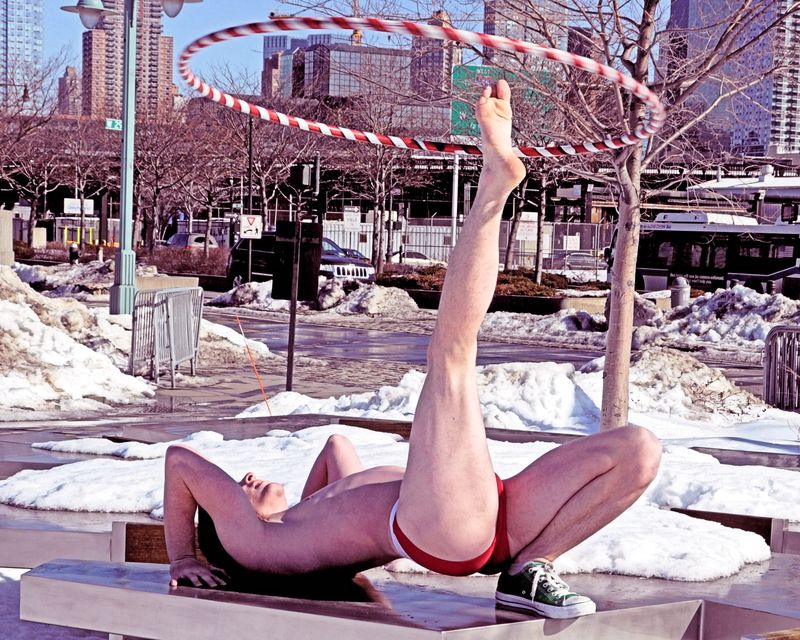