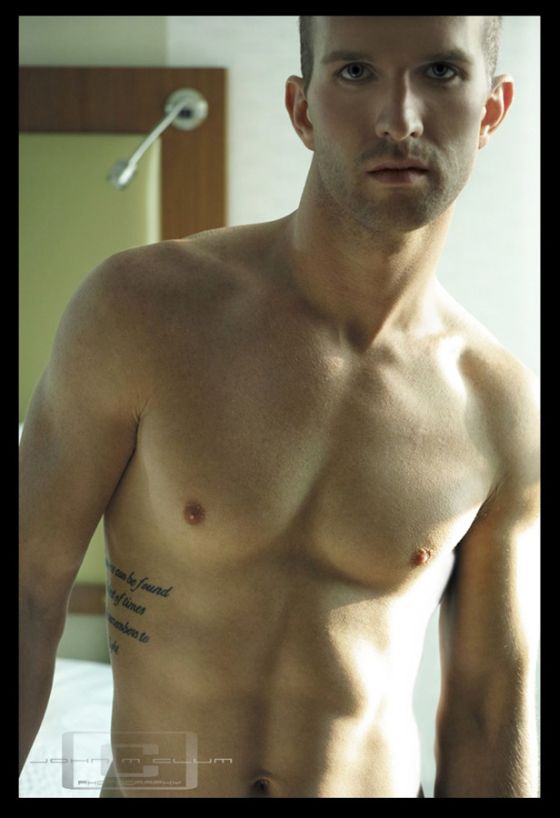 'It was a working trip if you call this work. I photographed 29 models in about 30 days. Alan was in Akron, my first overnight stop of the drive.' 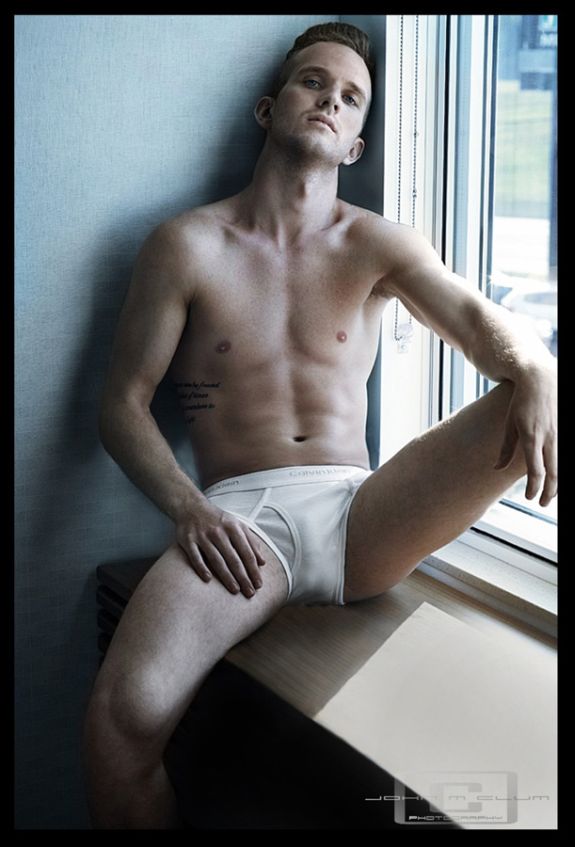 Most of us have heard of speed walking, speed skating and even speed dating, but Pennsylvania's John M Clum has taking speeding to a whole new level with his world wind cross country speed shooting tours! What better way to experience both the country, and the many models along the way but packing your photography equipment and heading out on the road. I am pleased to feature images from John's first stop last summer with model Alan Taylor shot in Akron Ohio. Alan was #1 of 29 models shot over the next thirty days as John headed West, eventually reaching Venice Beach California, then East on his trek back home to Ohio. Even with the frenzied pace, John's skill behind the lens led to these striking images, beautifully utilizing the brightness, lines and colors of his surroundings to compliment Alan and his incredible body and soulful eyes. 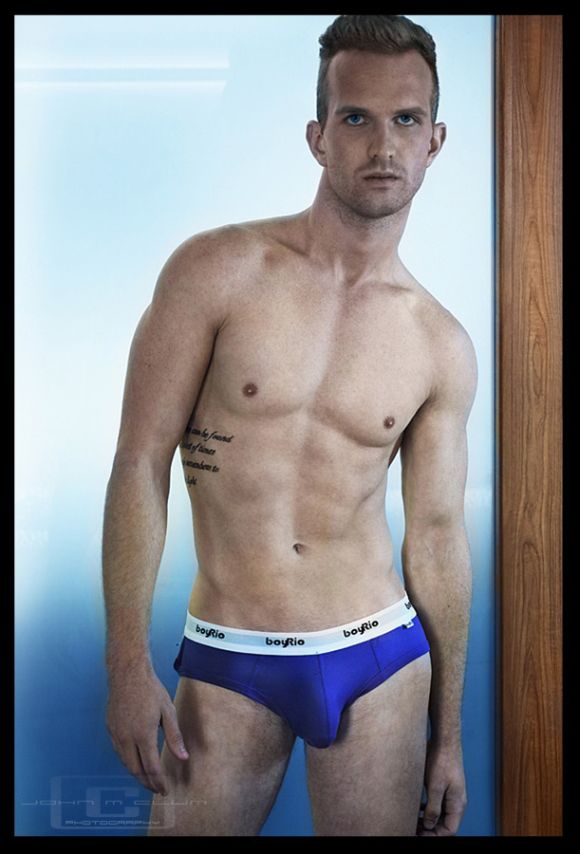 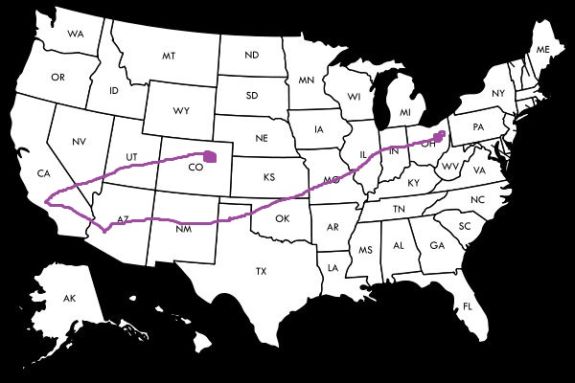 John is heading back on the road again this summer, leaving Pennsylvania in early August with planned stops in Arizona, San Diego, West Hollywood, eventually landing in San Francisco on September 2nd. If you're a model who finds yourself somewhere on the map of John's late summer journey maybe you will be part of this summers photographic road trip! 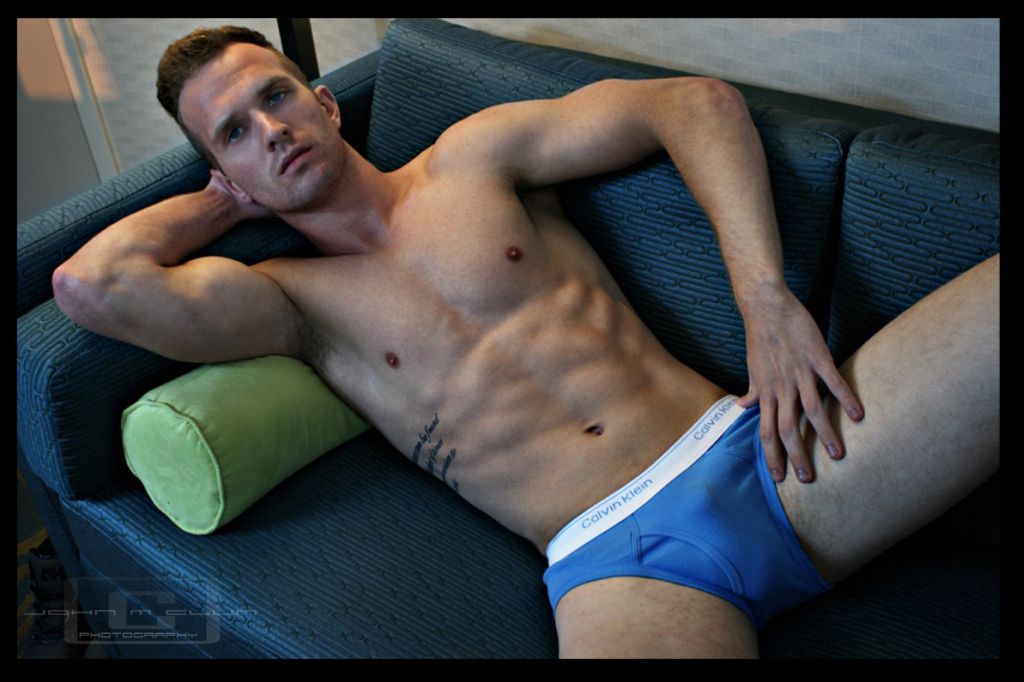 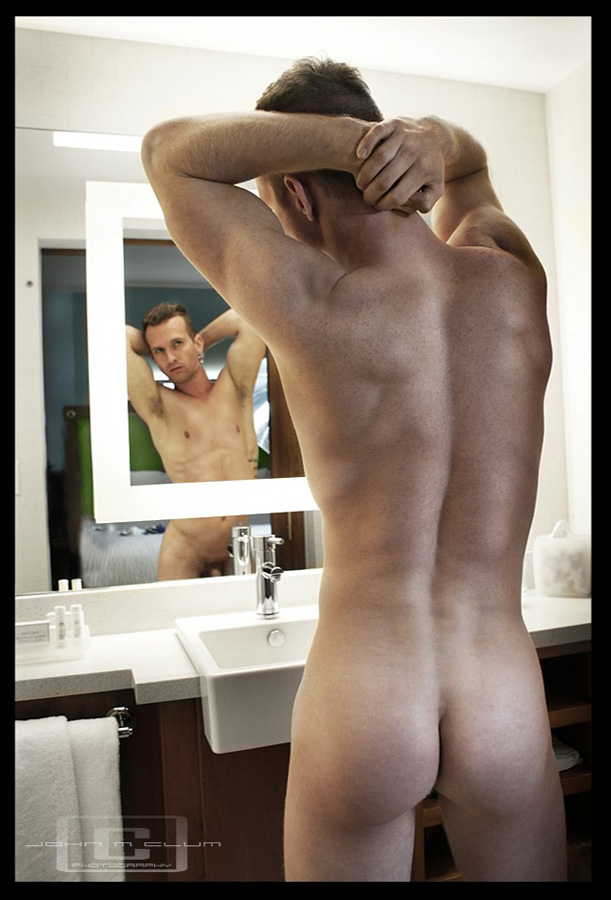 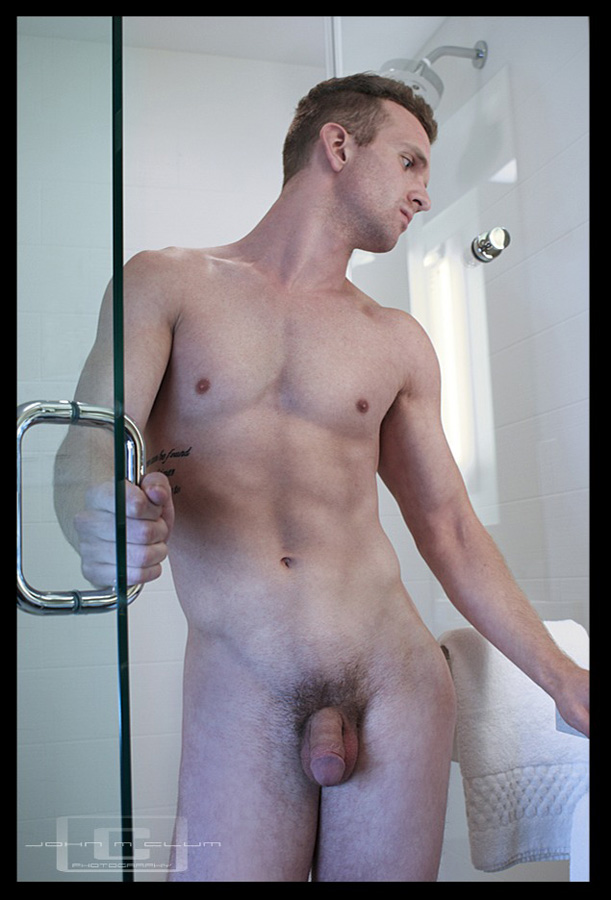