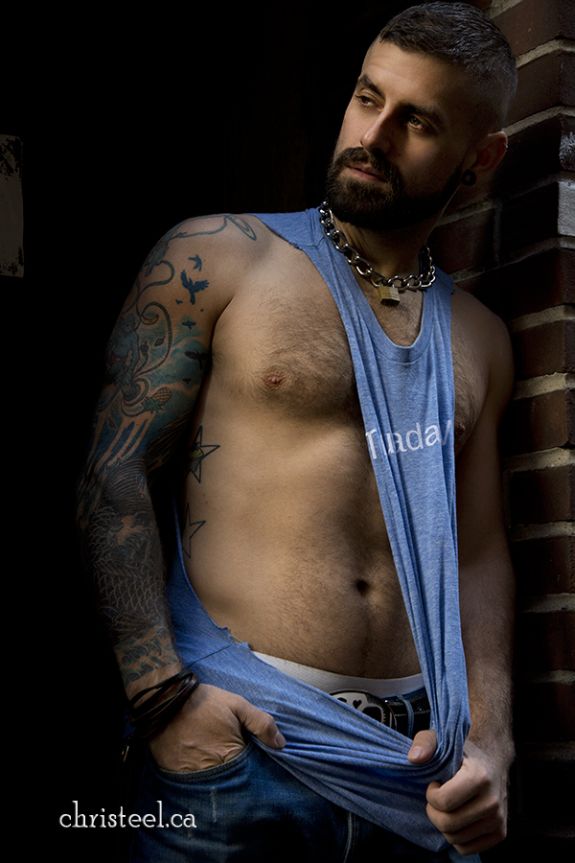 'The pup side of me has really allowed the playful part of me out and has allowed for me to also become more assertive.' 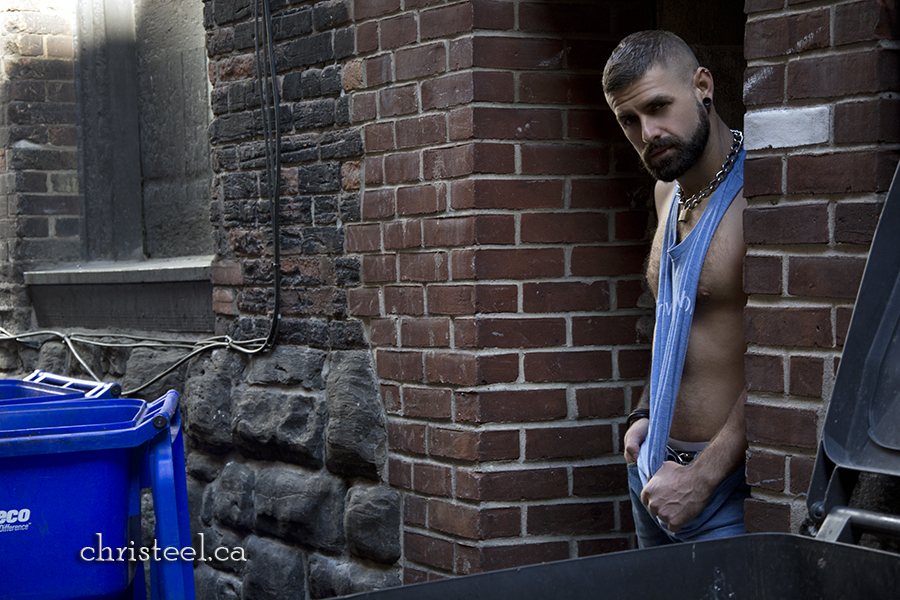 It is odd to think that something created for the purpose of holding and restraining could actually lead to independence and freedom. Collars have historically been used to bind and control. To keep pets, and sadly at one time humans in line. Anyone who has raised a puppy, and especially anyone who has raised a child, understand that in order to teach independence and assertiveness one must start with control. 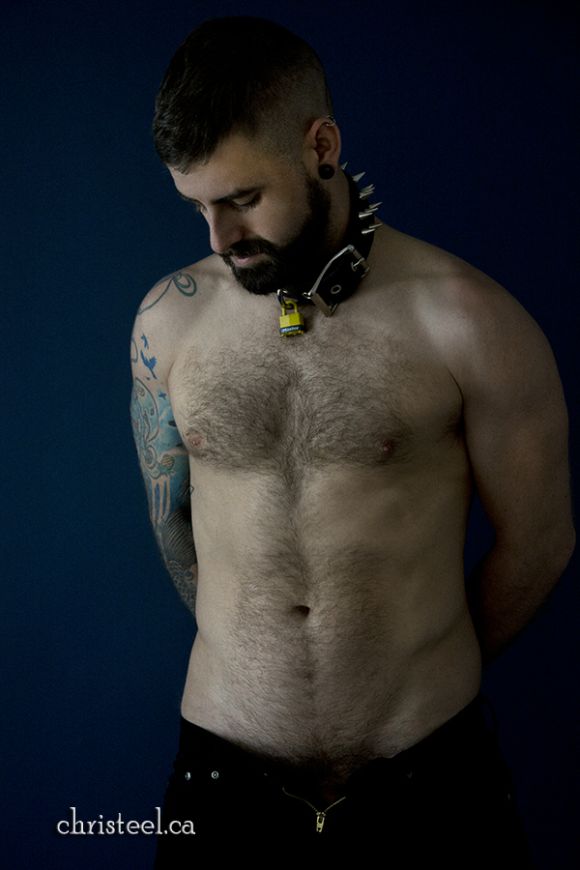 Learning self control early is essential to growth and safety. Knowing not to touch hot things, knowing the dangers of traffic all are taught not just with words but also by physical restraint. Anyone with a young child has at one point during the learning process, physically held their child back, protecting them from harms way. It is this holding back that ultimately allows them to grow and one day fly on their own without the safety net of a love one catching them if they fall. 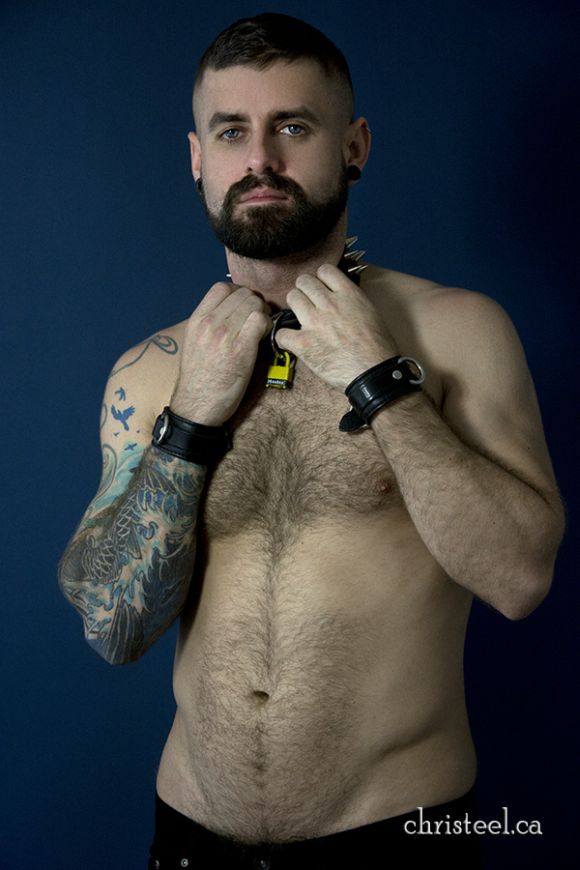 It was this theme which is at the core of these images of Jon from Chris Teel. Jon shares that his collar and puppy play have actually been essential to helping him slowly figure out who he is and have played a huge role in helping him out of shell and to become comfortable with who he is. 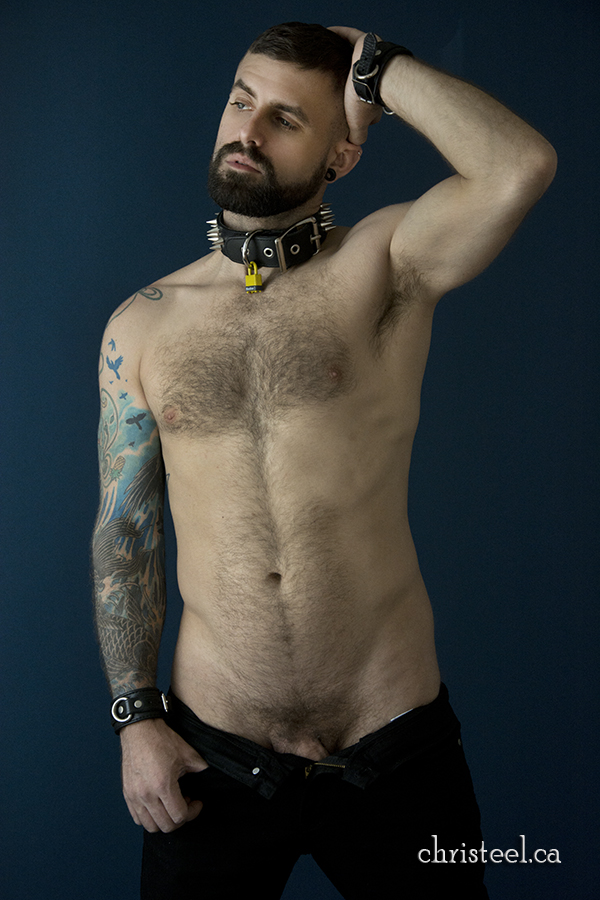 When Chris first sent on Jon's images, I have to be honest and say that I was initially perplexed about some of the puppy shots and which ones I should use. I eventually decided on these images, some might argue the safe choice, but at the same time, they are the most beautiful and powerful to me. I always love how Chris shoots his subjects, and his work with Jon is no exception. I love the waste up shots, the collar and spikes and the contrast of color with Jon's dark head and body hair and the blues and turquoise from Jon's tattoo with the beautiful blue in his eyes. 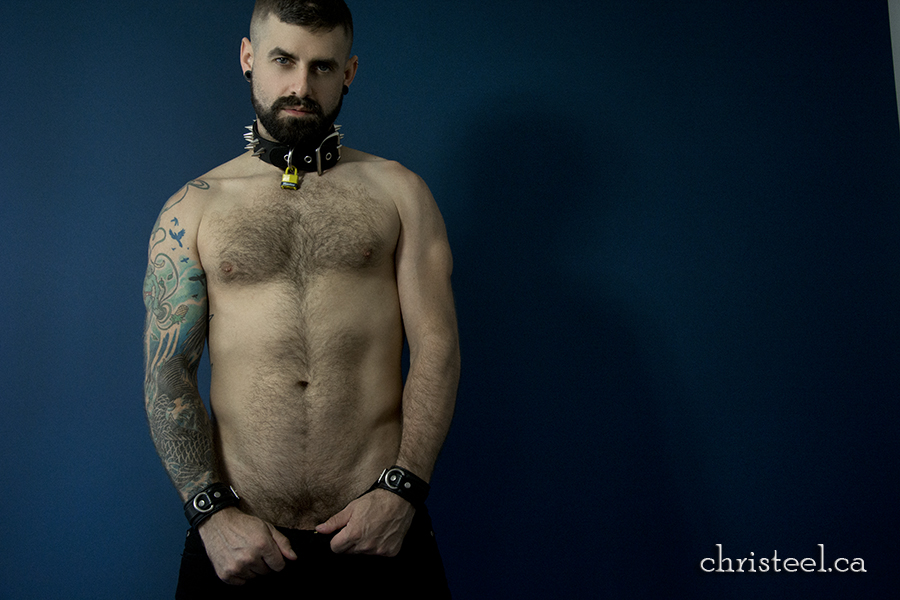 'Working with Chris seemed so easy and second nature, he has a way of just letting you do your thing and then capturing the best of you with his lens. Even when we were shooting in the alley next to the warm trash he managed to snap the shots without catching the looks I was giving him regarding the overhand rat traps:)' 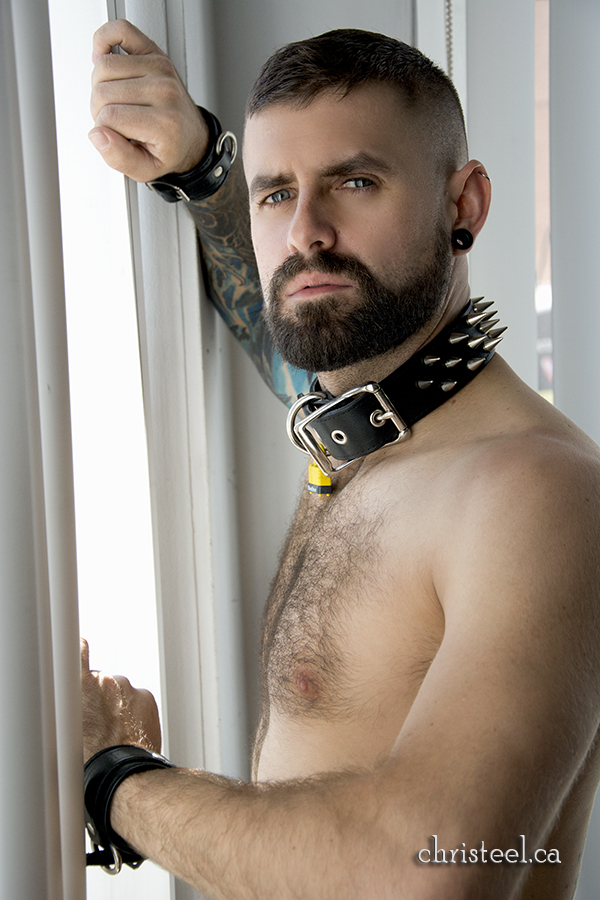