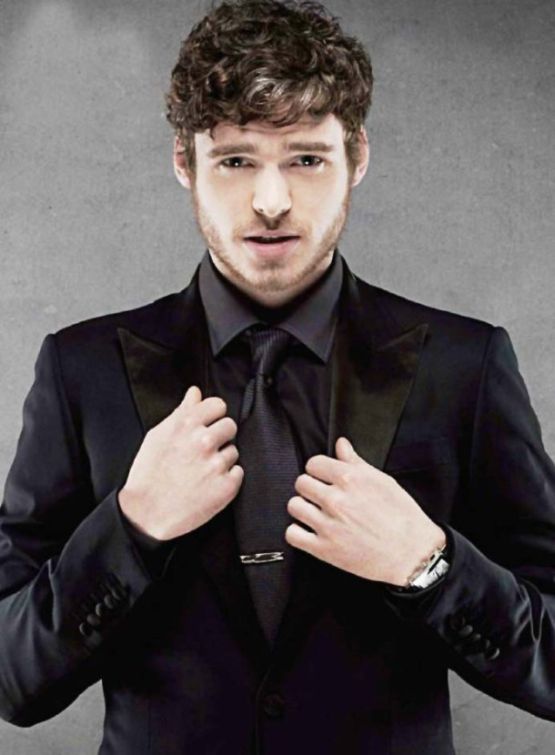 Although I didn't watch, like many, I was caught up in the excitement of last nights season 5 premier of Game Of Thrones. I didn't watch, as I am still making my way through season 4, but if time allows, I am hoping to be caught up for next Sunday's episode. 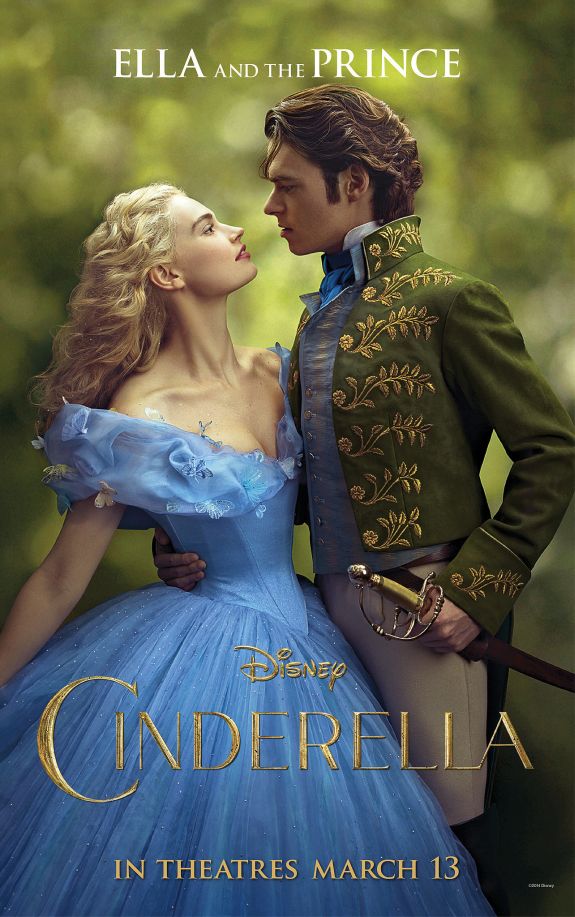 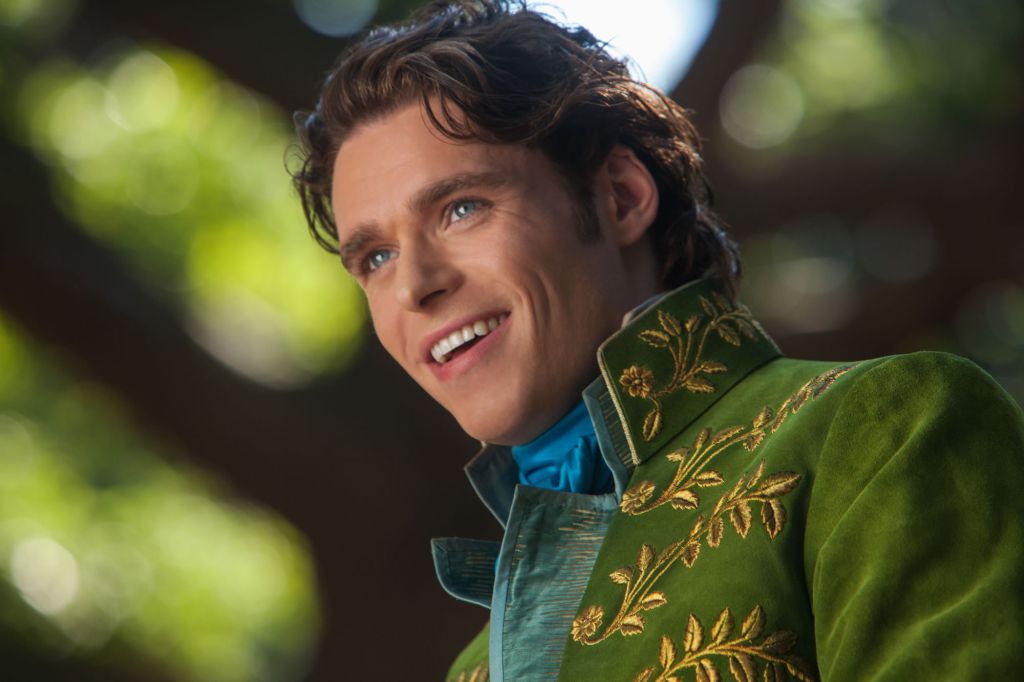 I started the show late, and although it happened in season 3, for me the loss of one of my favorite characters, Robb Stark is still fresh. Robb made me hopeful the Stark's might at some point reunite and although that most likely will occur, it will be without Robb and their mother. Actor Richard Madden bounced back from his death quite nicely playing the prince in the newest big screen adaptation of Cinderella. 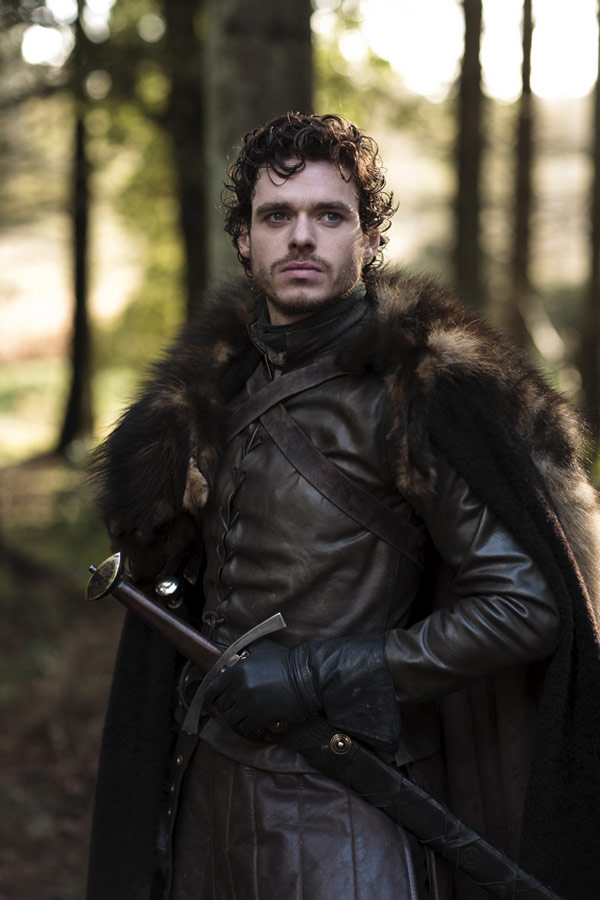 I have not read the books, but maybe Game Of Thrones will offer a brief glimpse into a parallel universe where Robb is still young and virile (and maybe naked) and King Joffrey's death is as long and painful as that he inflicted on others. 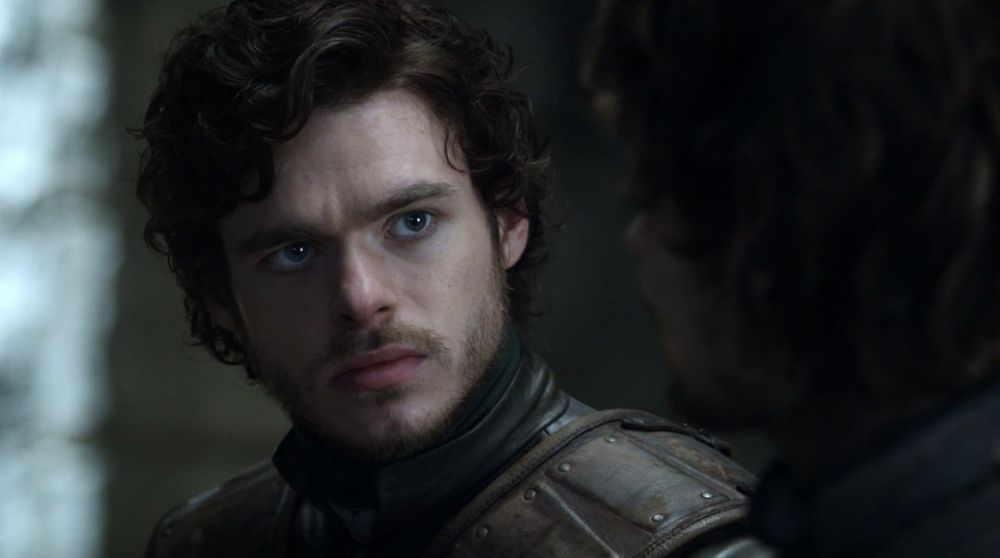 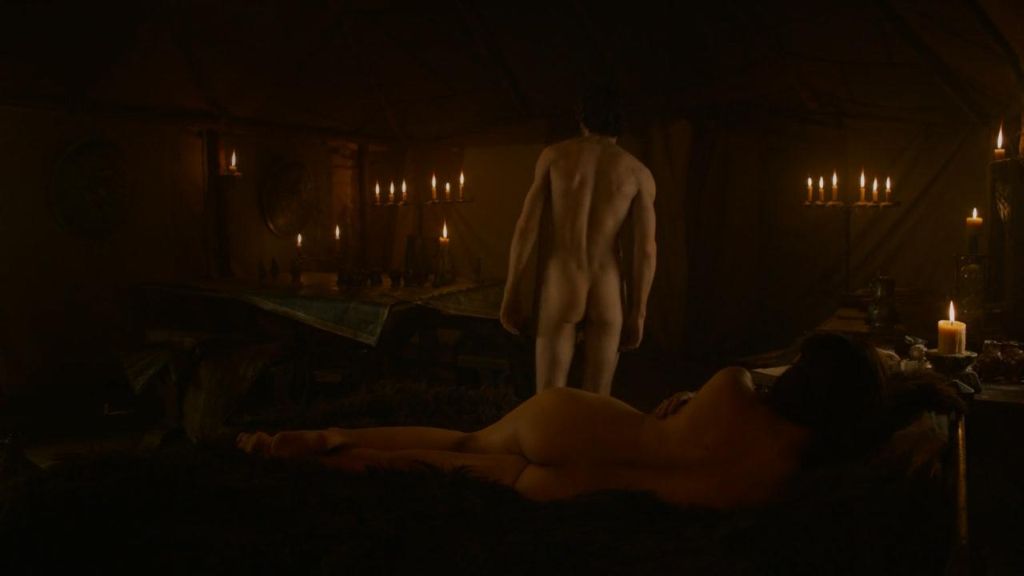 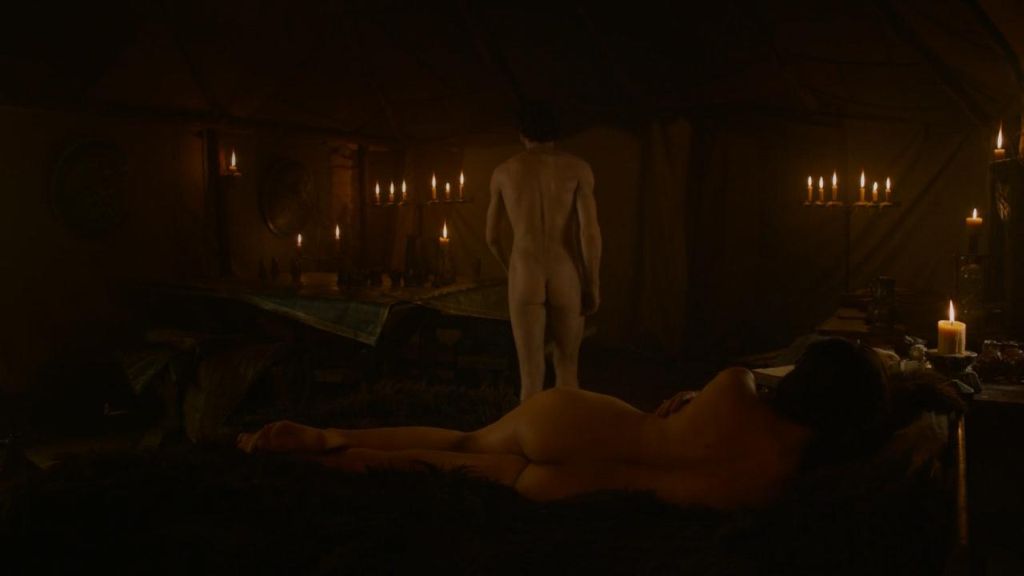 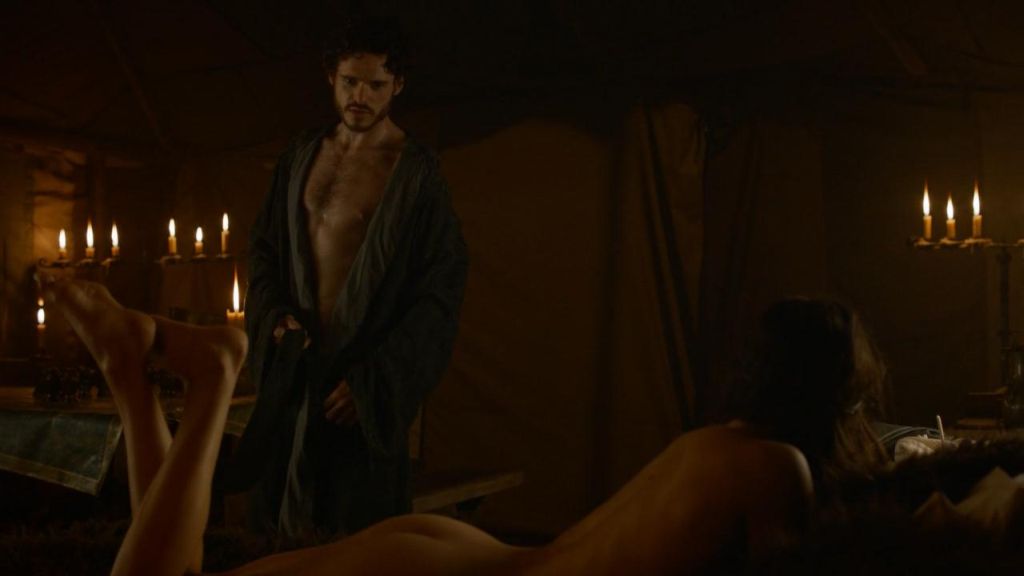