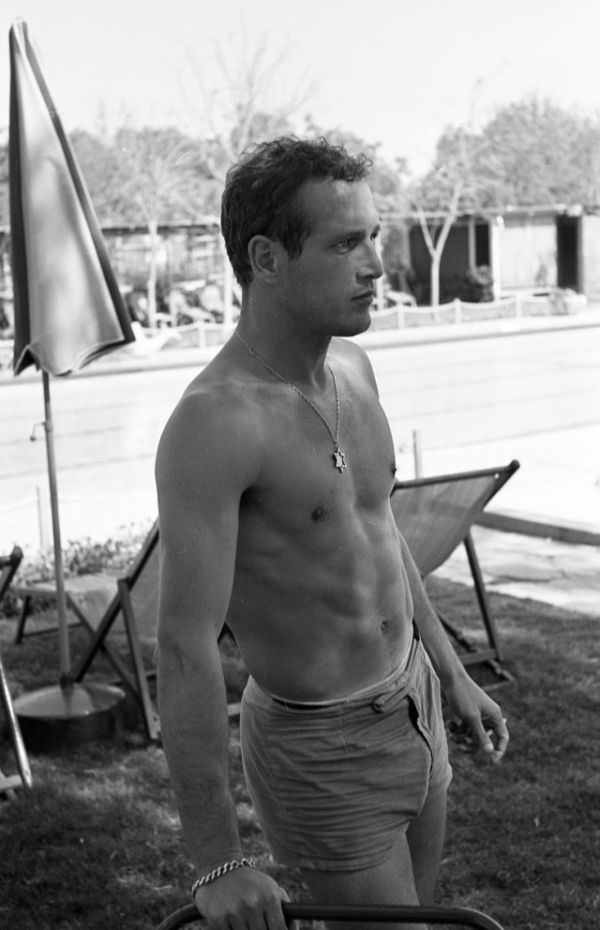 Although not especially hot, nor feeling especially long, TCM's airing last Sunday of 1958's The Long Hot Summer was the perfect movie for a muggy summer night. Although I had not seen the movie before, I had a bit of déjà vu when seeing the listing and setting my DVR recording. I had fleeting memories of promos for the 1985 television remake. I had not seen that version either, but remember cutting the advert out of the TV Guide. 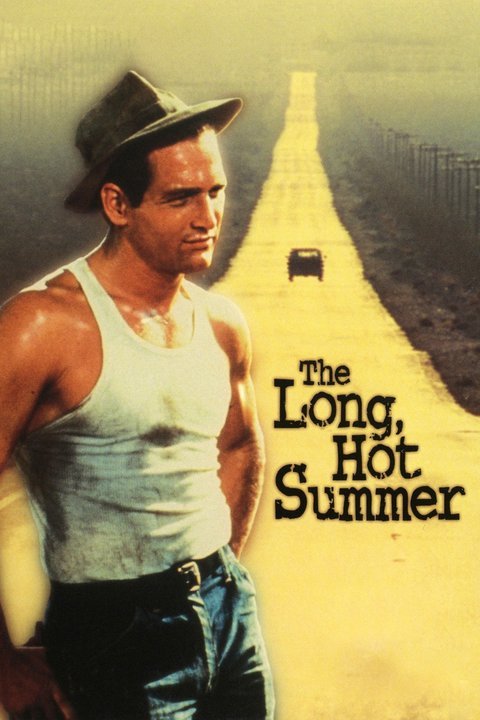 The 1958 film was based on three works by William Faulkner: the 1931 novella 'Spotted Horses', the 1939 short story 'Barn Burning', and the 1940 novel 'The Hamlet'. The cast is stellar, especially Angela Lansbury and Orson Welles. Interesting to read about the friction between Welles and director Martin Ritt. Although Welles later apologized for his behaviour, stories are he was a pain in the ass on the set.

Paul Newman is a sexy as every as Ben Quick, a drifter who causes friction within the Varner Family. Newman and co-star Joanne Woodward went on to marry about a year after filming. Some of the characters in the film are said to be loosely based on Tennessee Williams' 1955 play, Cat on a Hot Tin Roof. That film, which also starred Newman was released about six months later and did much better at the box office than The Long Hot Summer. 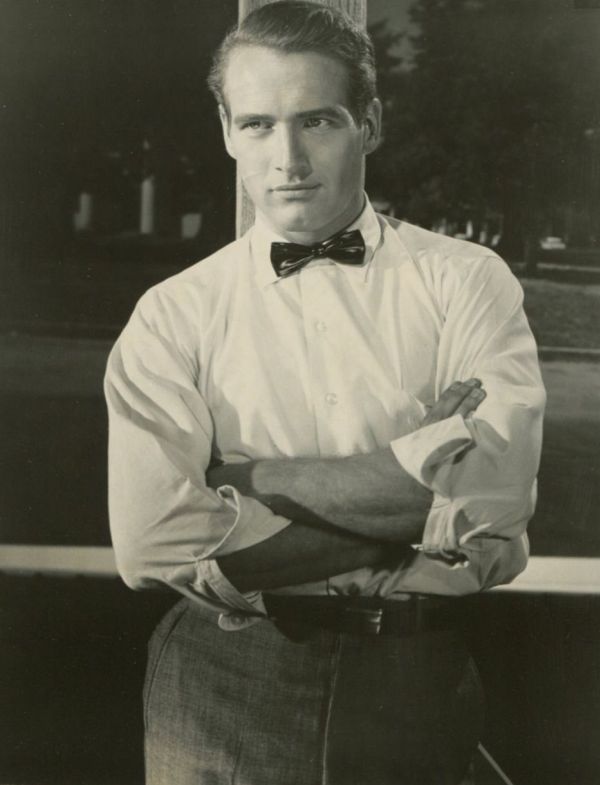 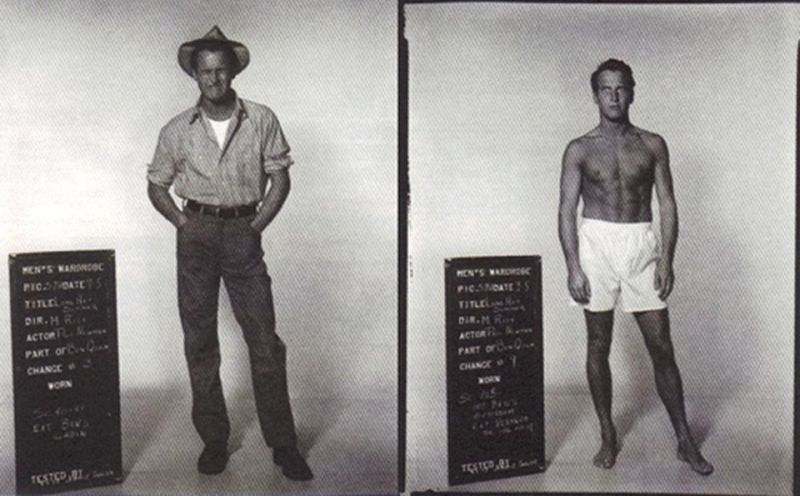 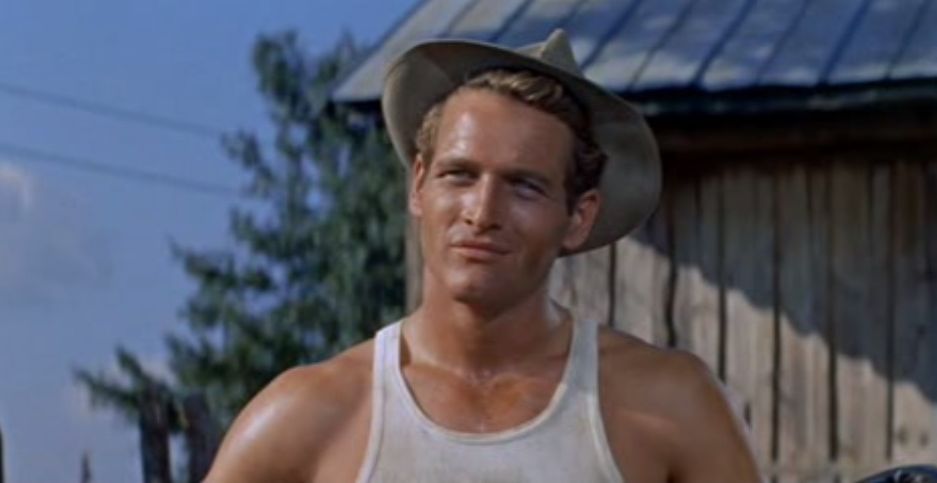 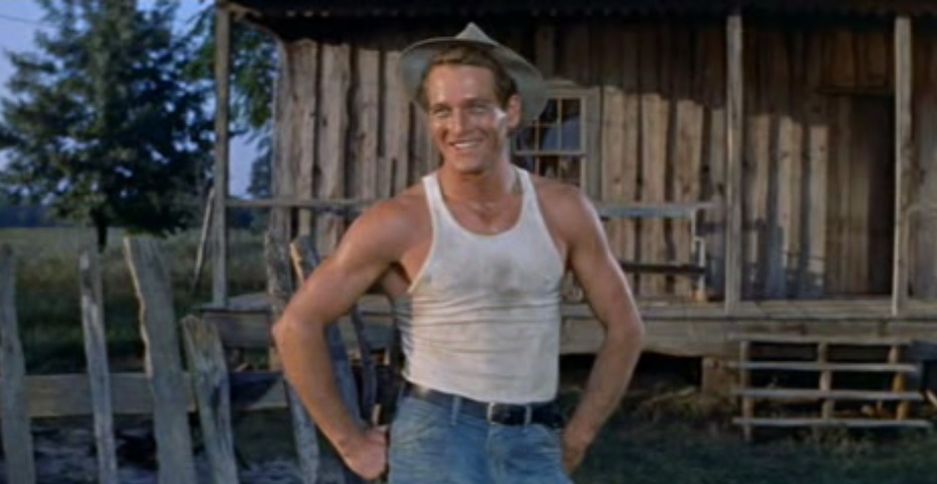 Too hot to sleep inside... 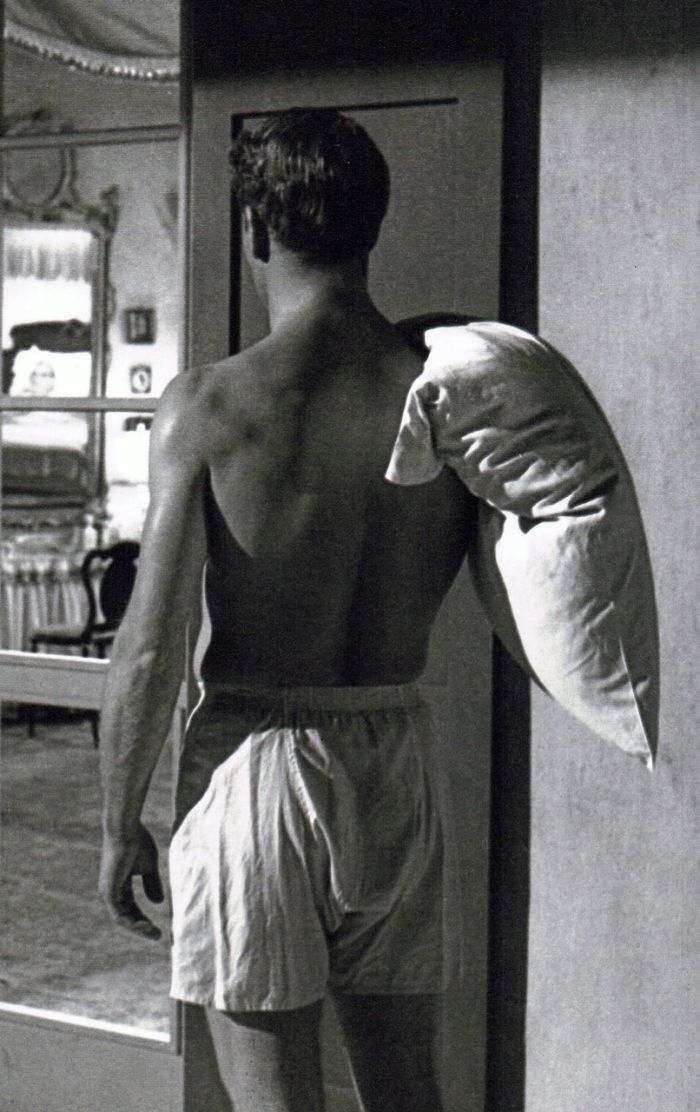 I was in love with him in my teen years,,

He is still one of the most gorgeous man on earth