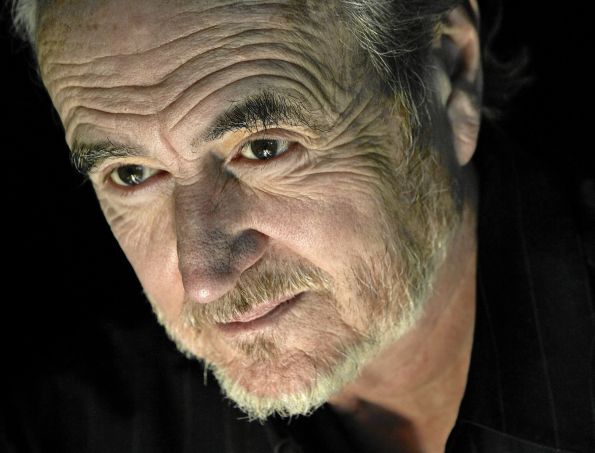 Every October, I focus on the hunks of horror as FH counts down to October 31st. This year, as a tribute to horror legend Wes Craven, I will be featuring some of the many men who were sliced, diced, dismembered and decapitated in Craven's films. 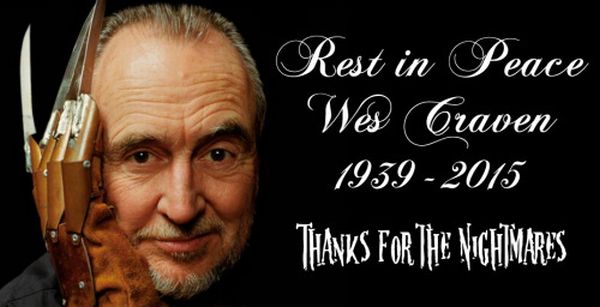 I have had a few issues with some of Craven's films, especially his support of so many sub-par sequels, I can't think of any other writer/director in the genre who had me as frequently heading to the theatre during my teens, twenties and thirties to be frightened. Thanks, as they say, for the nightmares! 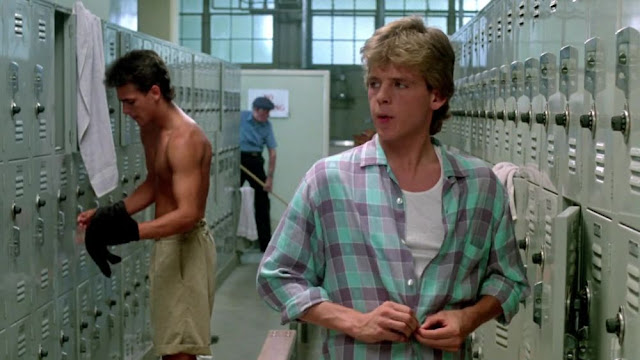 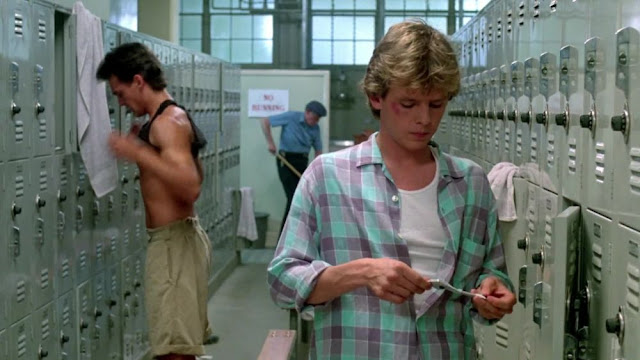 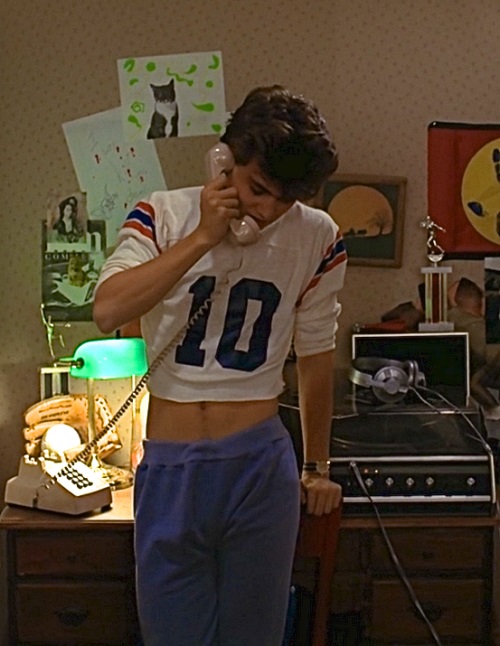 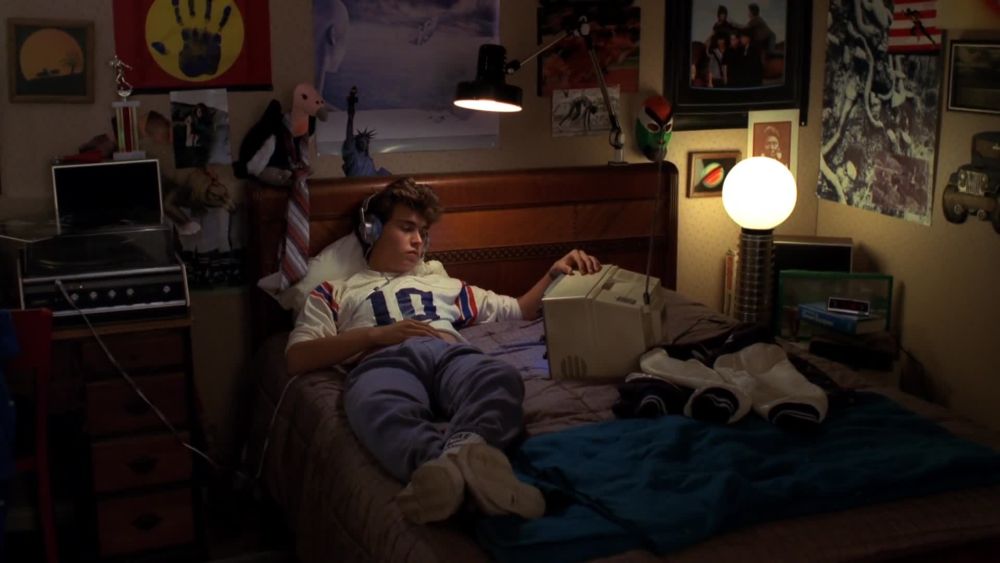 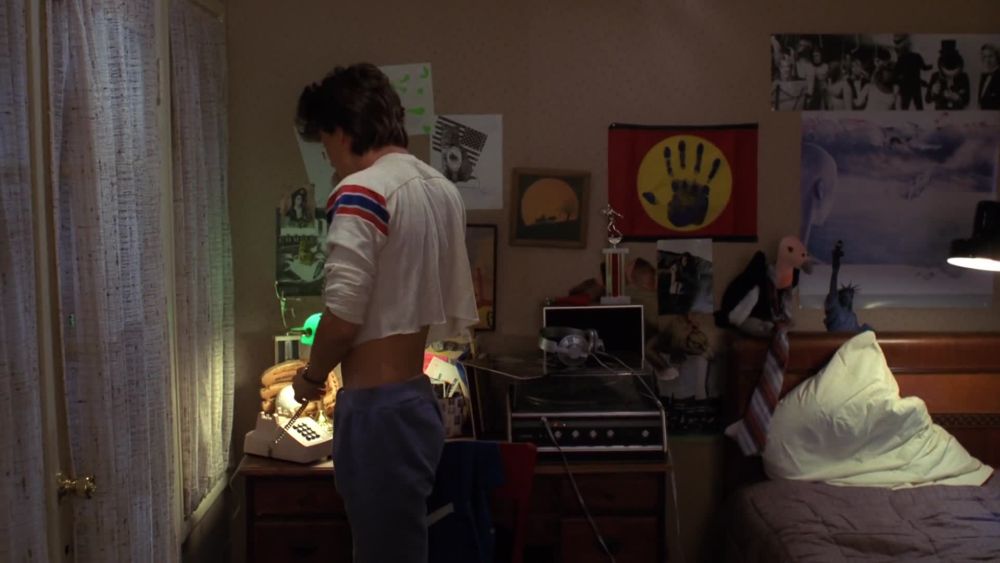 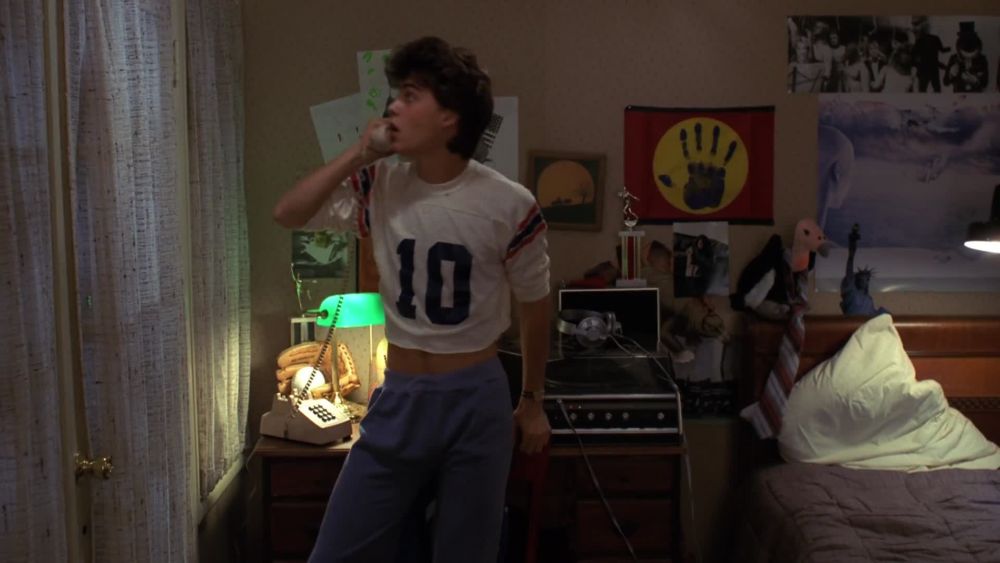 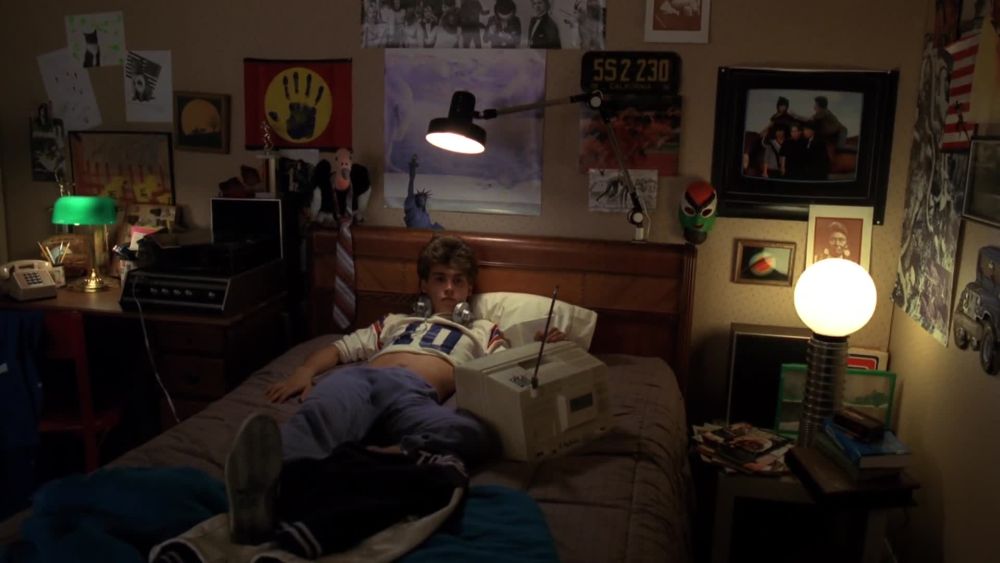