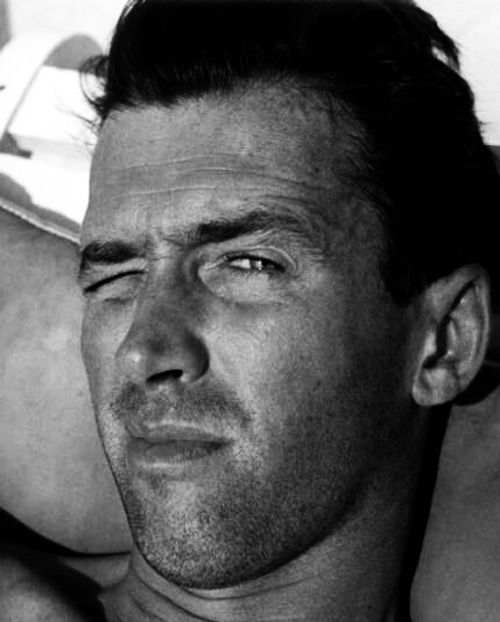 Earlier this week I did a small blog piece mentioning that I didn't have time to do my usual 12 series that I have usually done around Christmas. As the day approached however, I was thinking I really would like to do at least one update to the series. When it came to choosing who, I can't think of any actor more people watch each Christmas than James Stewart. 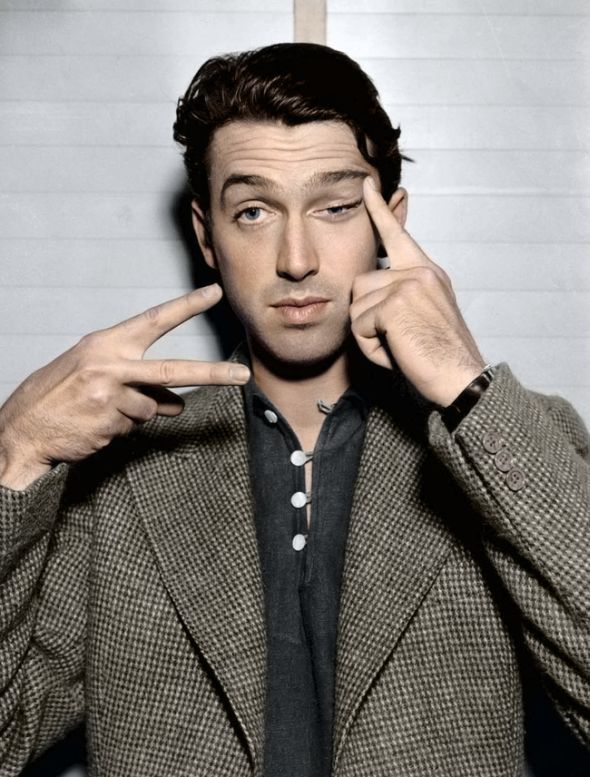 I have to admit that I have never watched It's A Wonderful Life all the way through. I have seen the beginning and the ending many times, but for some reason never was drawn to watch the entire thing. I did buy the DVD this year, so plan on watching when things slow down for me after Christmas. I know for many this is the one movie they ensure to watch each Christmas, but in my home it was always Miracle on 34th street that drew my family around the television. 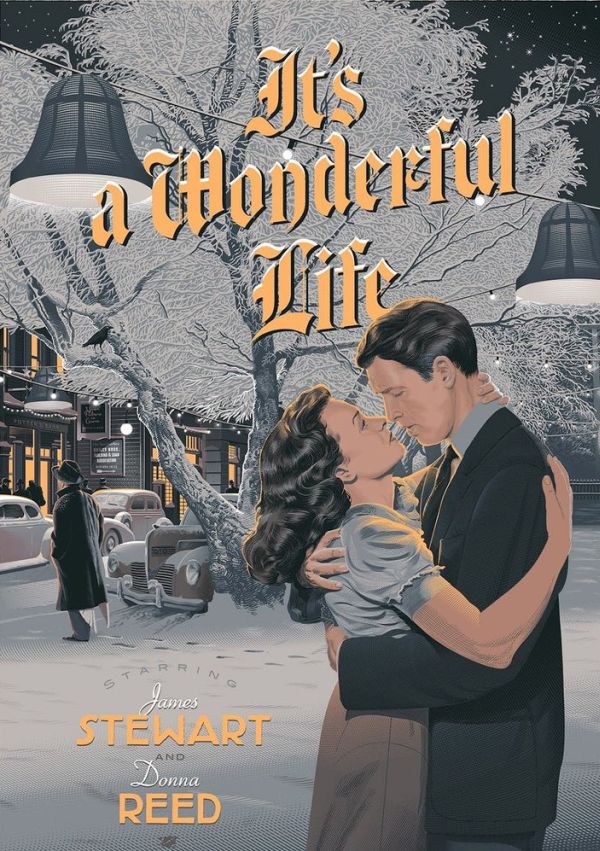 I do love Jimmy Stewart though, especially his sexy vulnerability in Rear Window. I also caught him in The Shop Around The Corner, a Christmas movie I really enjoyed. Jimmy Stewart may never have been known as a 'hunk', but like Tom Hanks today, he has a look and quality that sets him apart from herd of gun toting action stars that headline so many movies and television shows. 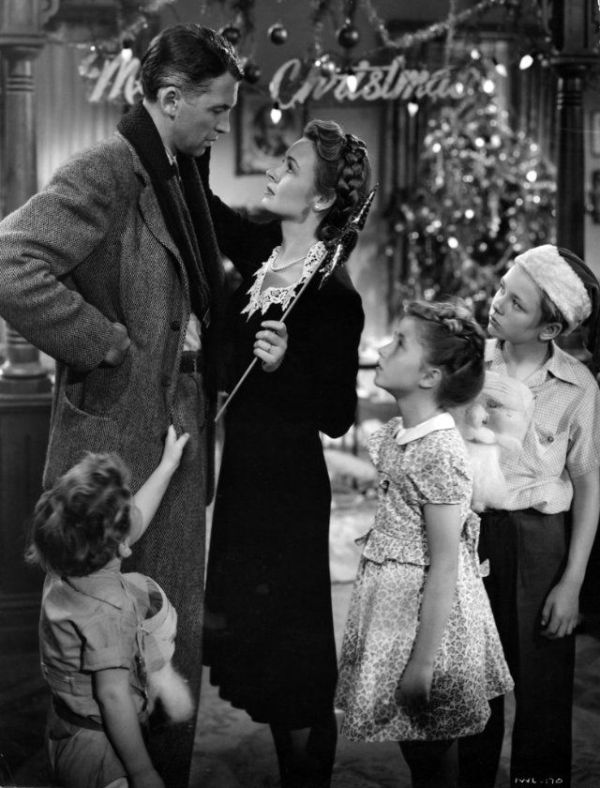 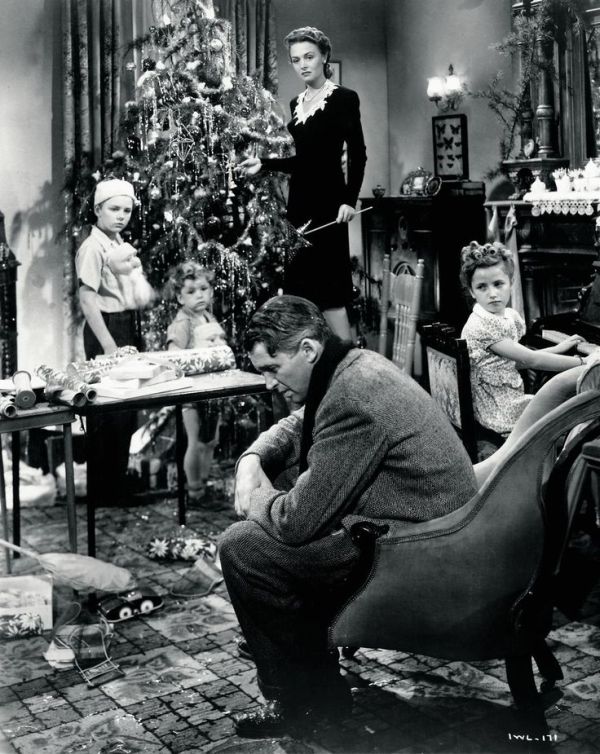 We need heroes who are not all testosterone driven killers, men whose strength is mentally and emotionally more than just muscle mass. For every John Wayne there is, we need a Jimmy Stewart, and for every Stallone, Segal and Van Damme.... we need a Hanks. This has never been truer than today. 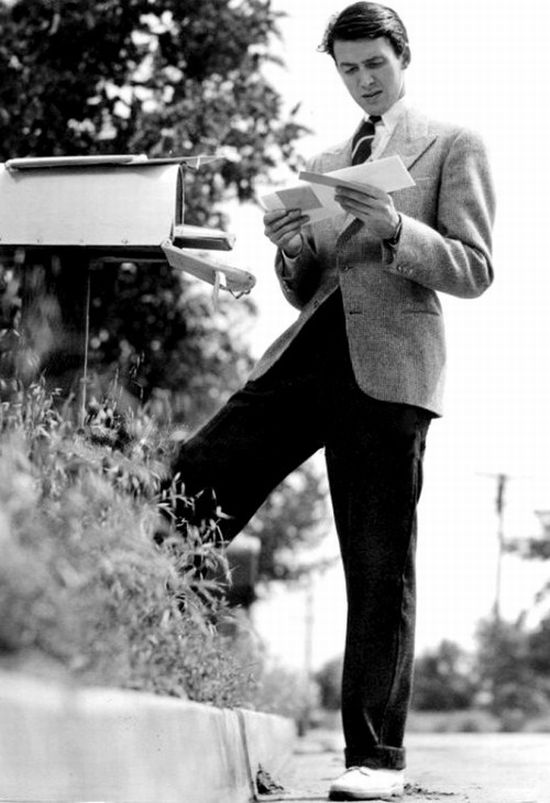 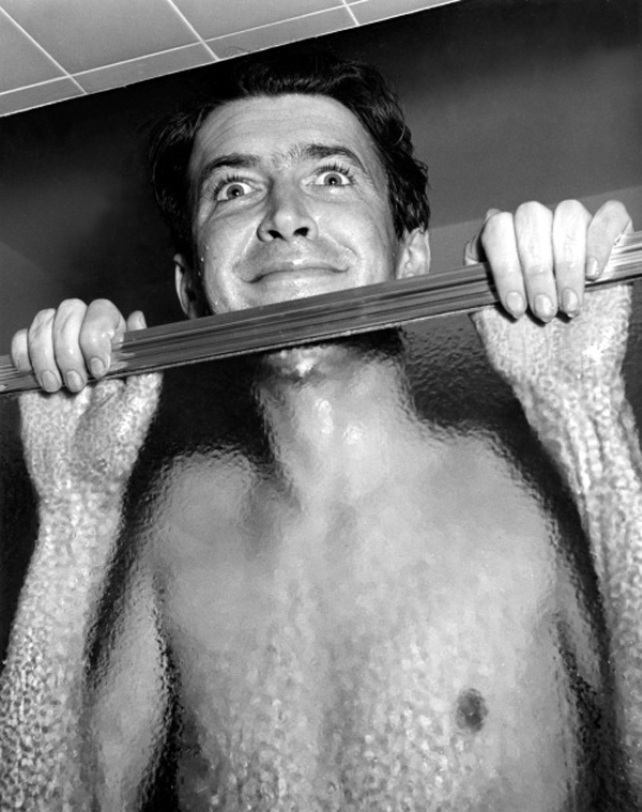 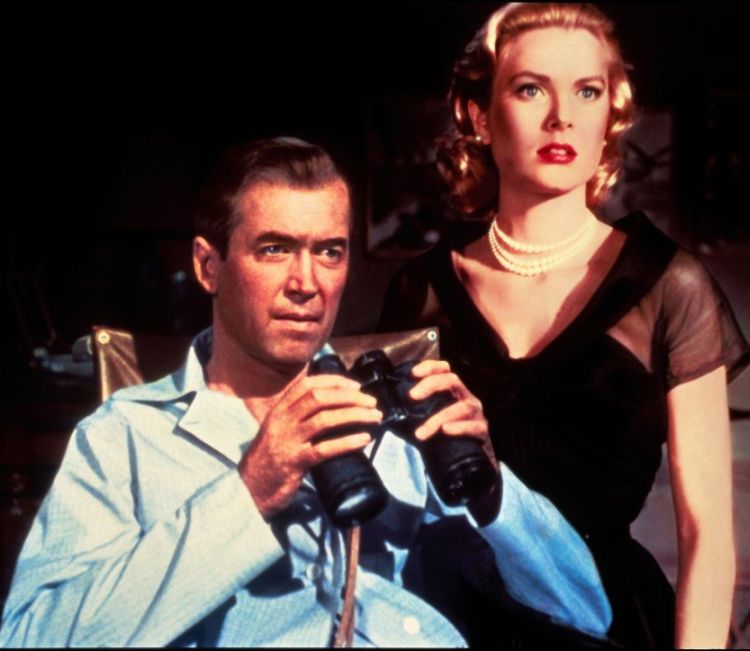 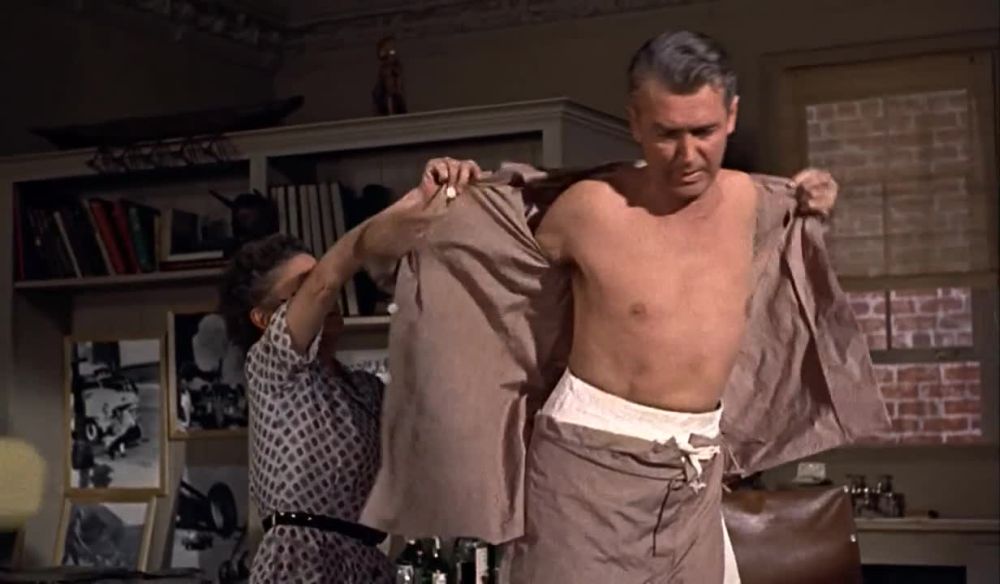 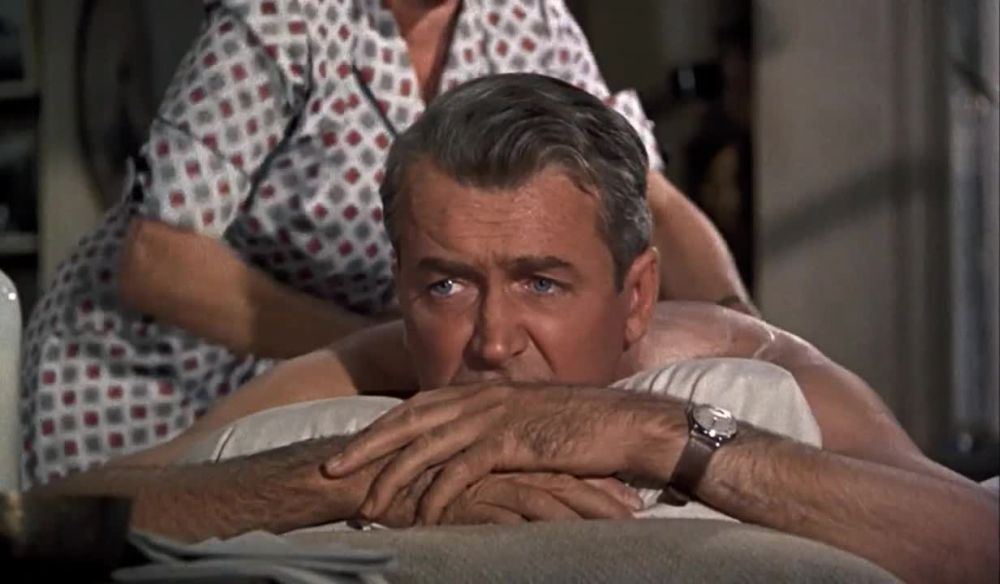 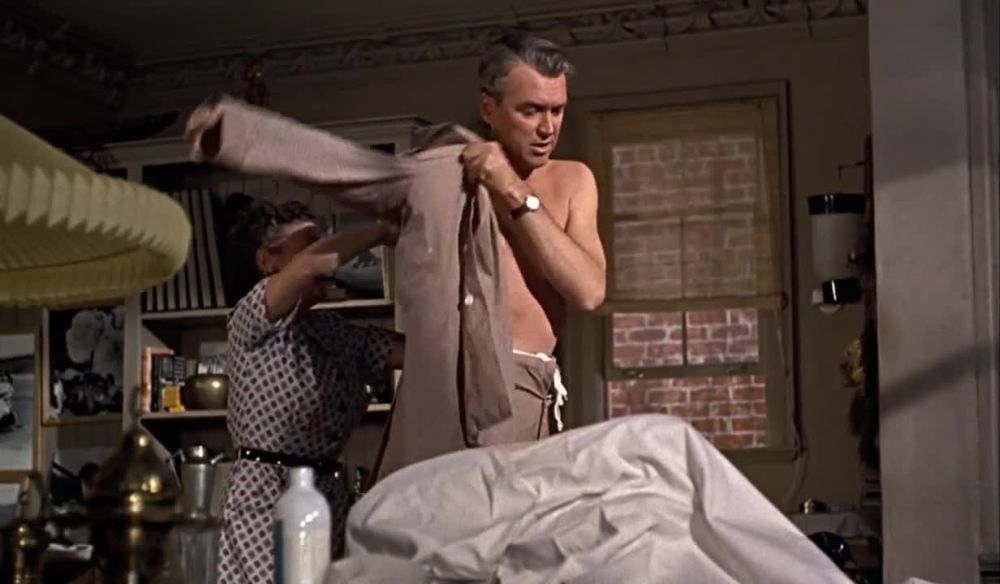 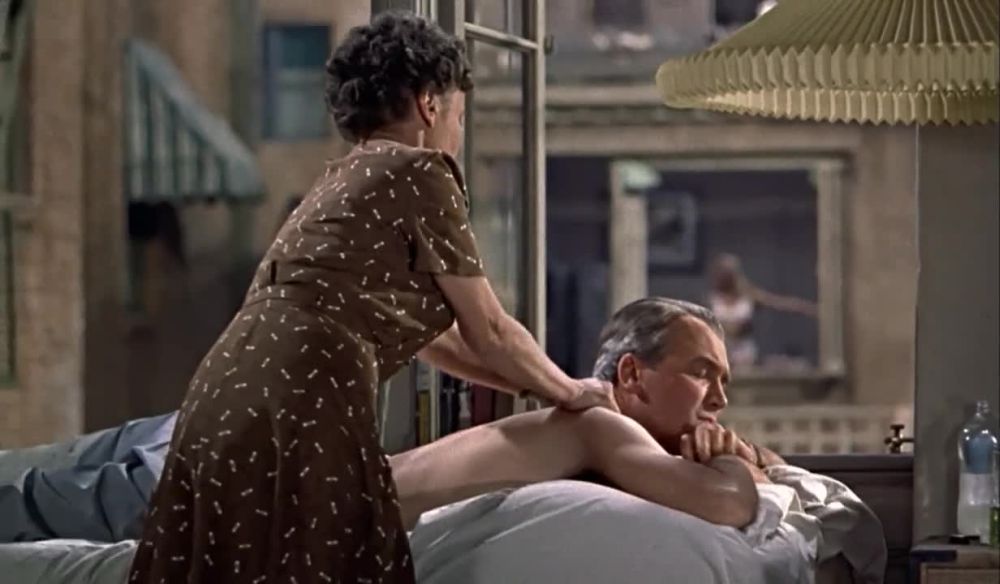 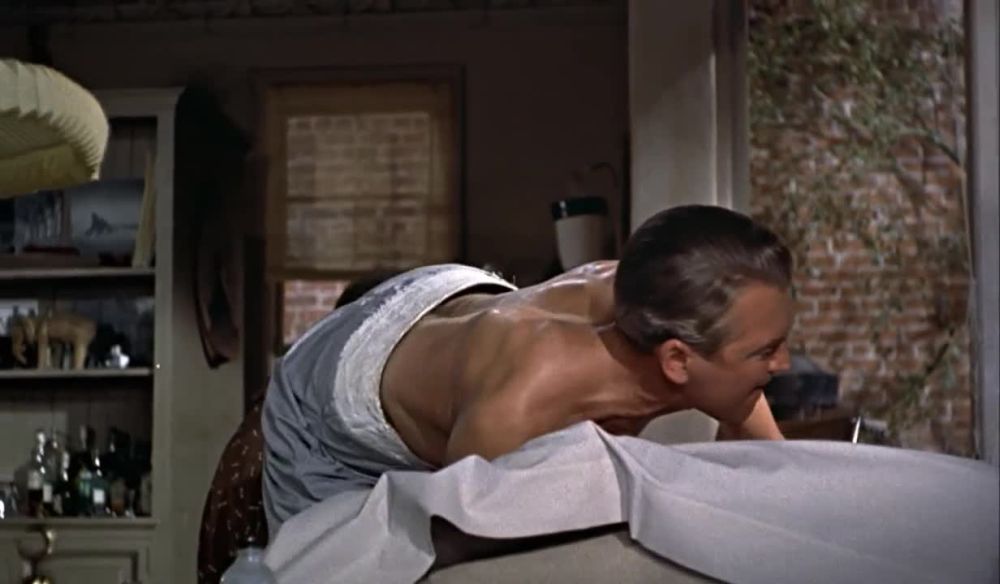