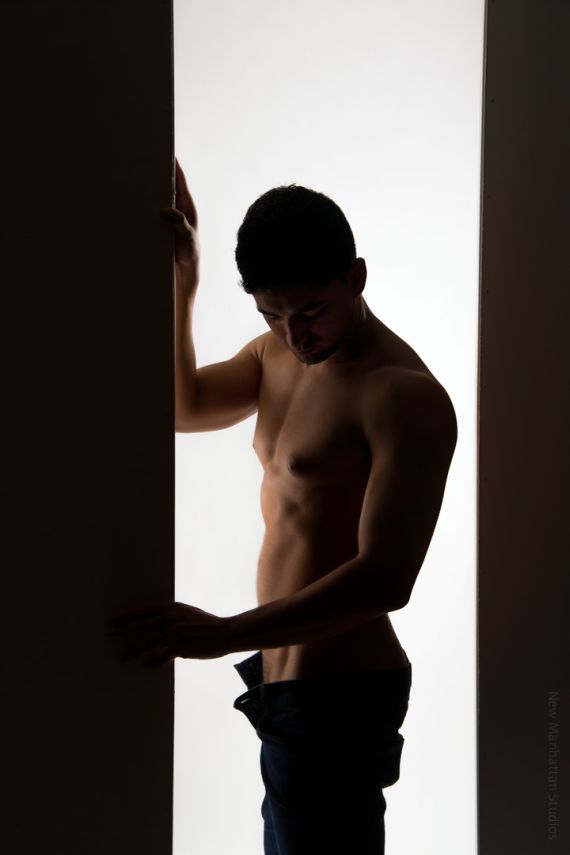 Last year, with FH going into it's 9th year, I decided to theme 2015 with 'behind the scenes'. I tried when I could, to include not only behind the scene stories, but images and out-takes from the shoots that were showcased. Going into 2016, I plan to continue that theme when I can, but without really planning it, over the past few days, a new theme developed. 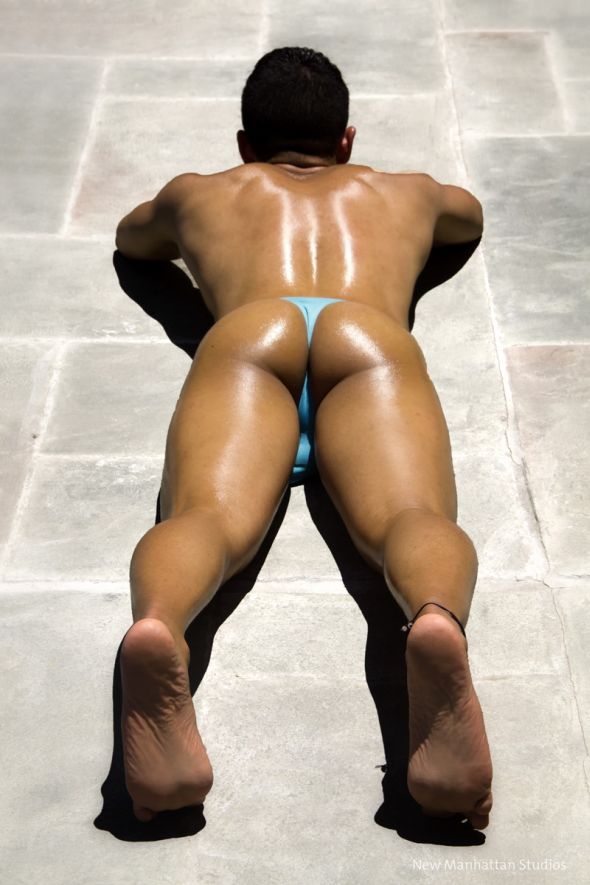 In the first several featured stories of the year, change has been core to the story, and the images. Kevin Kurbs with light, Steve Jerome with time, Marcus_M with muscle and most certainly today with Dakota. Photography is in many ways all about change, the transformation of an artist's creative idea into it's final visual incarnation. The metamorphosis of the model who walks into the studio and the model who appears in an artist's final image. Often what begins, bares little resemblance to what comes out in the end. The model and photographer in the images shown here has gone through more than a few changes since I first presented him, close to five years ago, frolicking in a meadow. I think you'll enjoy visually joining him on his journey of change in my next update. 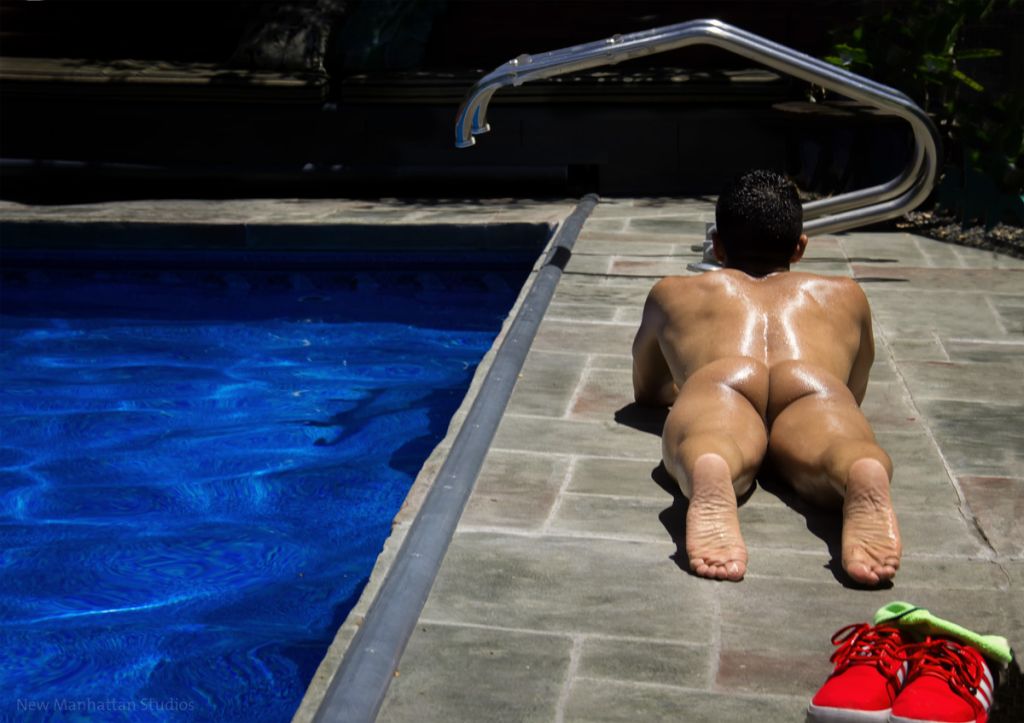