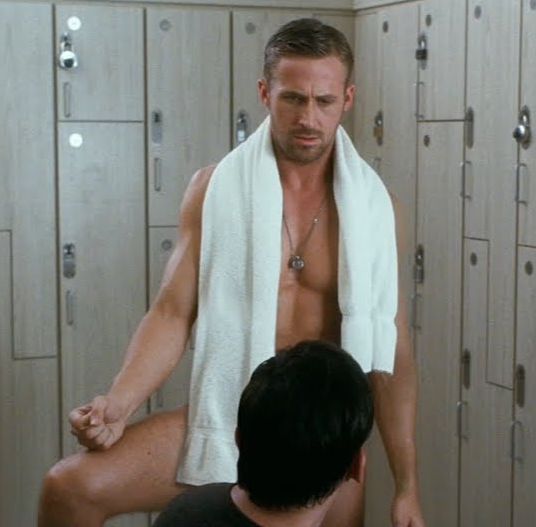 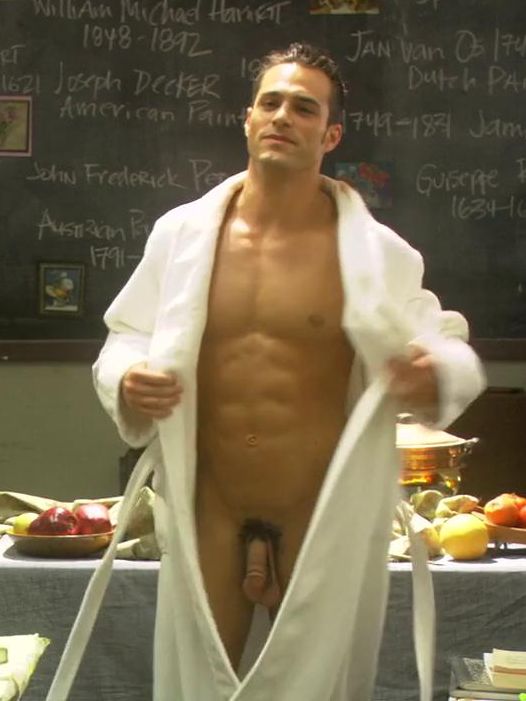 So many things struck me about this years Oscar's, some positive, some not so much... I loved Chris Rock's opening monologue, hard hitting, awkward, truthful. I thought the impact he made however was diminished by his continuing the theme throughout the entire show. It wasn't that his bits were bad, many, like the Jack Black joke, were quite funny. There was just no letting up. Whenever you're making a point, especially one some don't like to hear, you need to let people come up for air to digest, and I don't think Rock really allowed his audience to do that. 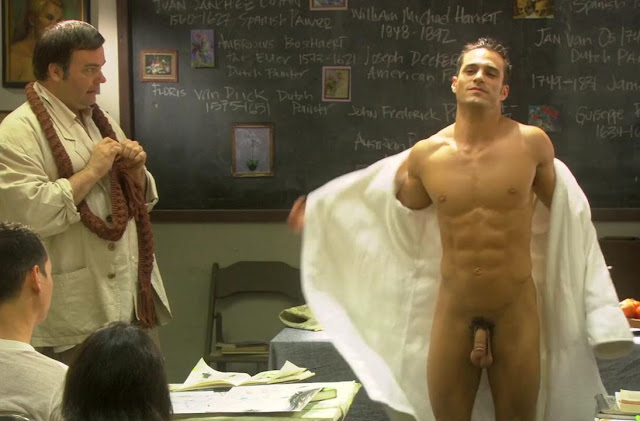 The other thing that struck me wasn't during the show, but on Sunday while I was putting together my tribute to the nominee's. I have been doing this for years, and usually, there are a handful of nominee's which have never done a nude scene. Although there have always been a few big name actors who have done nude scenes, I am not sure there has ever been a time when it has become almost mandatory to take your clothes off if you're an actor. 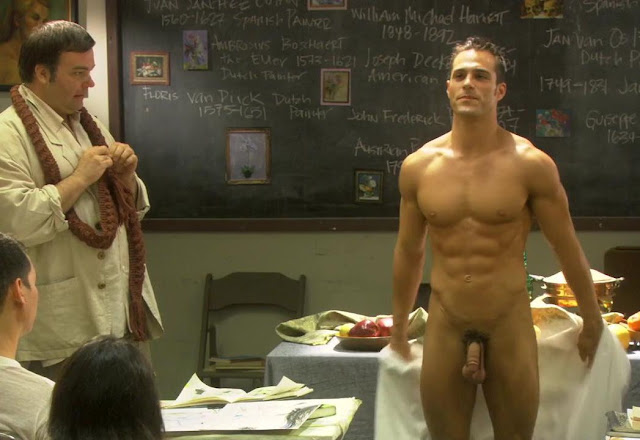 Often nude scenes, especially with full frontals, have been done by women. If done by a man, they have been frequently done by B actors, extras's and new actors, like Marco Dapper, trying to establish, and get an acting career off the ground. 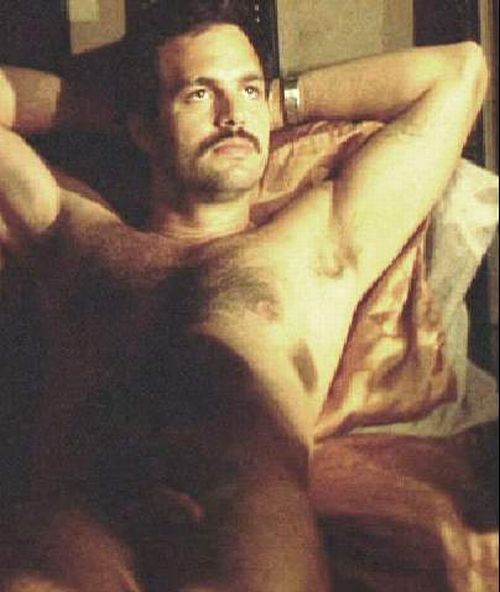 This year is the first year I have done my list where every single actor had done nudity, a lot of nudity in fact. All 10 actors nominated have done rear nudity and an astonding 8 out of the 10 (all but Matt Damon and Bryan Cranston) have also done frontal. Yes, some of those frontals were quick, flashes really, but frontals they were. Best actor nominee's Leonardo DiCaprio, Michael Fassbender and Eddie Redmayne in this years The Danish Girl. Supporting actors Sylvester Stallone, Mark Rylance, Tom Hardy and Mark Ruffalo shown here in caps from In The Cut. Not sure if the trend is going to continue, but for the sake of FH, I certainly hope so! 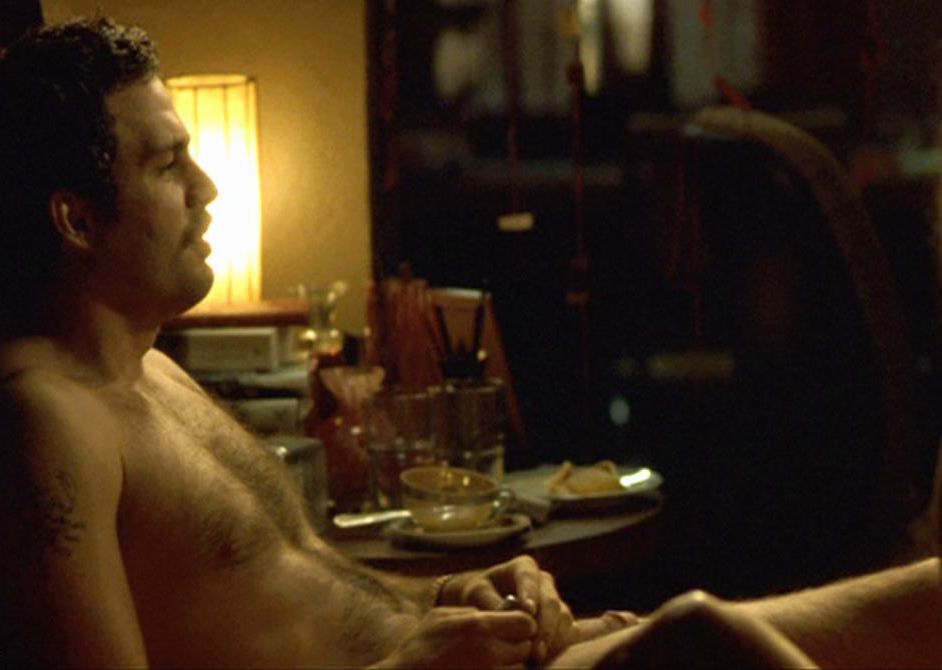 Even this year's Oscar host had a bit of butt baring. Chris Rock had one brief nude scene in the 1999 Kevin Smith film Dogma. There's a wee bit of irony that Rock's beautiful butt was bared in Kevin Smith movie, but we'll let that slide. 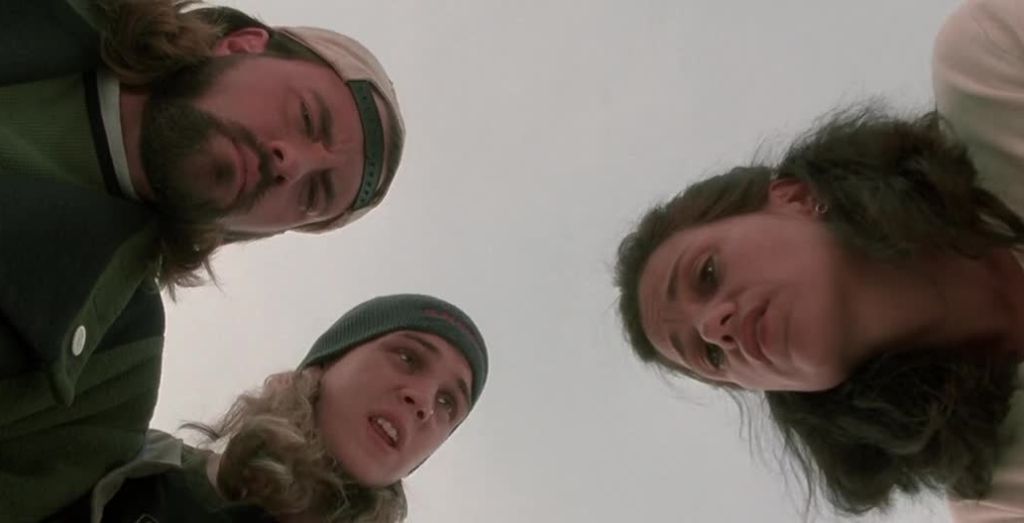 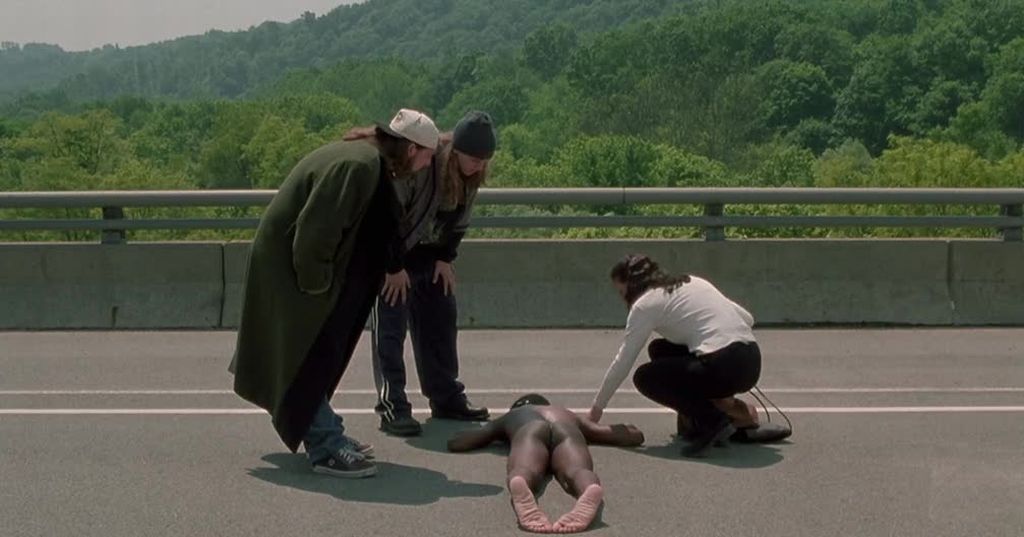