The Shade of the Garage: Javier by Jamtron Studio 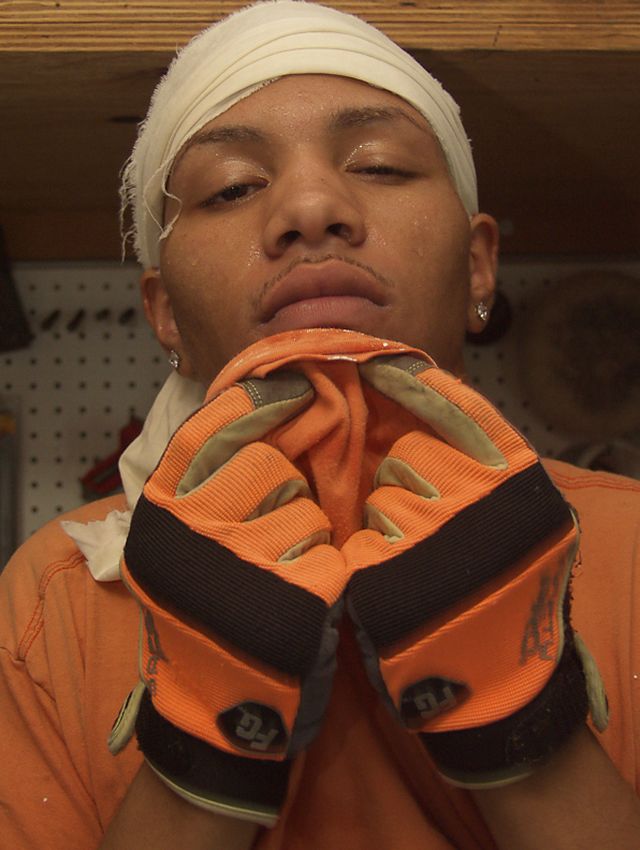 I was looking for someone to trim the dead fronds off a tall palm at the end of the driveway... 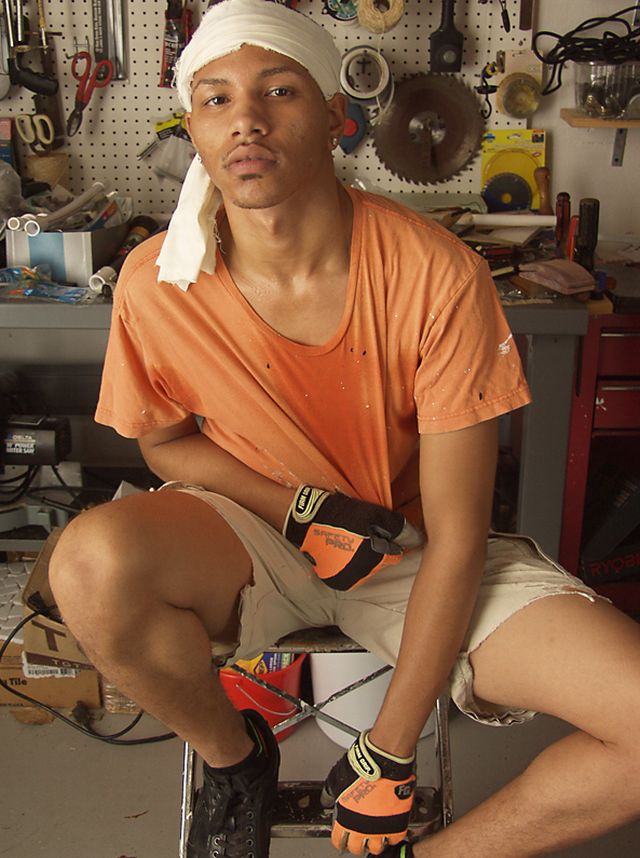 'Javier had a CL ad saying he does tree work. He stopped by and we agreed on a price. His ladder was a little short and he ended up standing on the top rung. He caught a snag coming down and ripped his shorts. We stepped into the shade of the garage so I could pay him.' 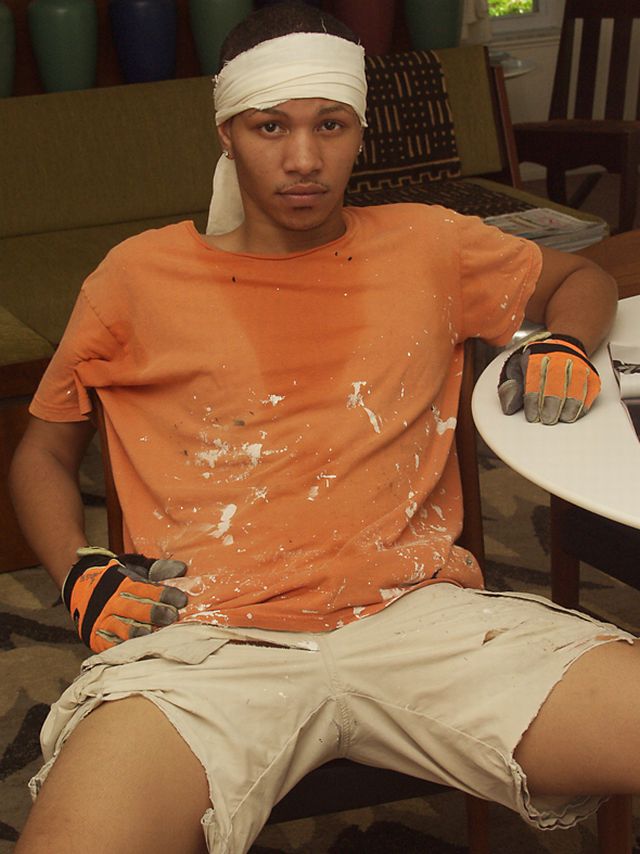 As I said in the piece above, it was the sultry Javier, that first drew me to work of model Curtis Carter and his work with Jamtron Studio.  Javier is incredibly sex, and 100% in control.  Although Javier might have been hired to do a job, he is without a doubt, the boss.  I don't believe for a second Javier 'accentually' ripped his shorts. Javier is keenly aware of what he was hired for, and as you can see, has the perfect tool to complete the job. 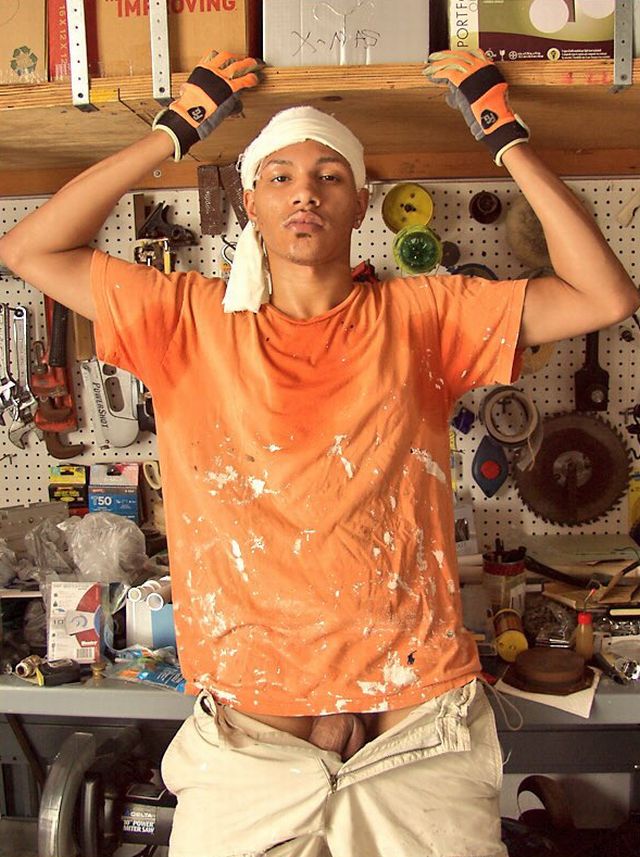 'The Javier series started by just a random idea David came up with to try some things on and shoot in the garage. We starting shooting and I just started 'feeling' the camera. I got into this mood and it produced GREAT photos. Javier wasn't planned but after we looked at the photos "Javier" was the first name David could think of, Lol.' 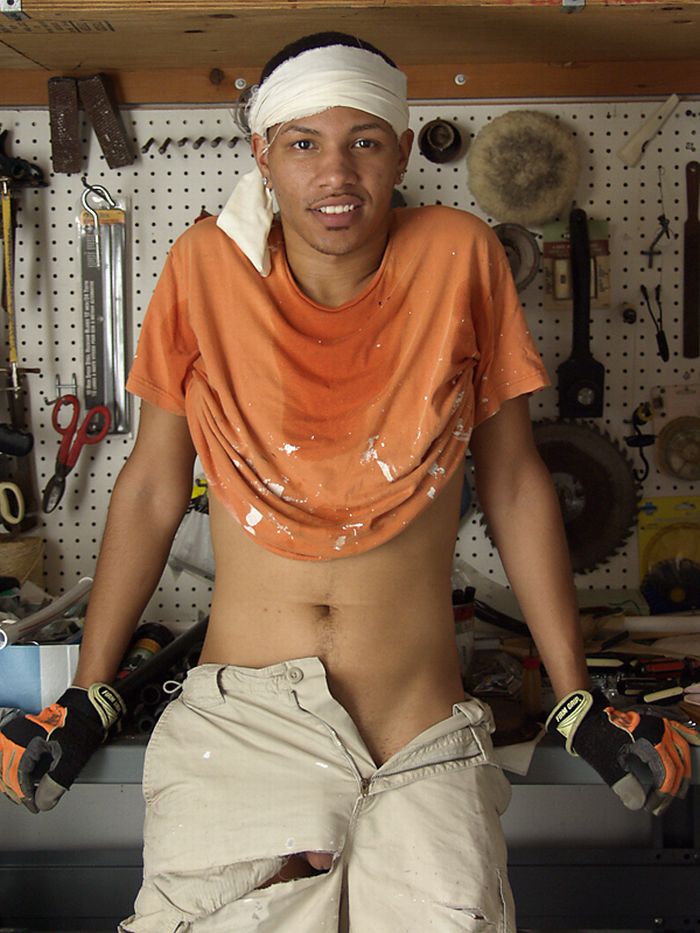 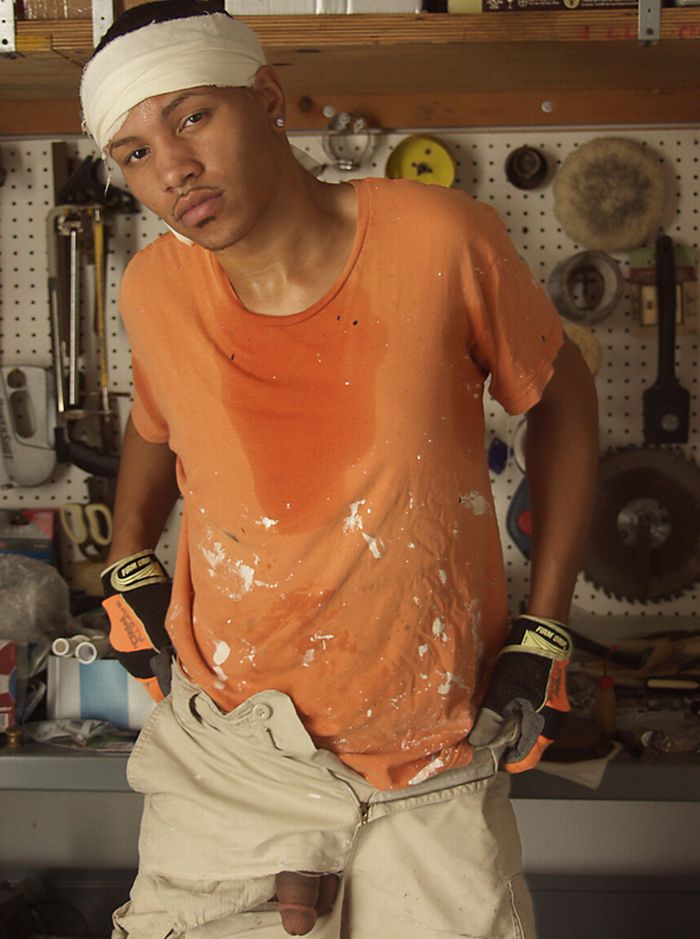 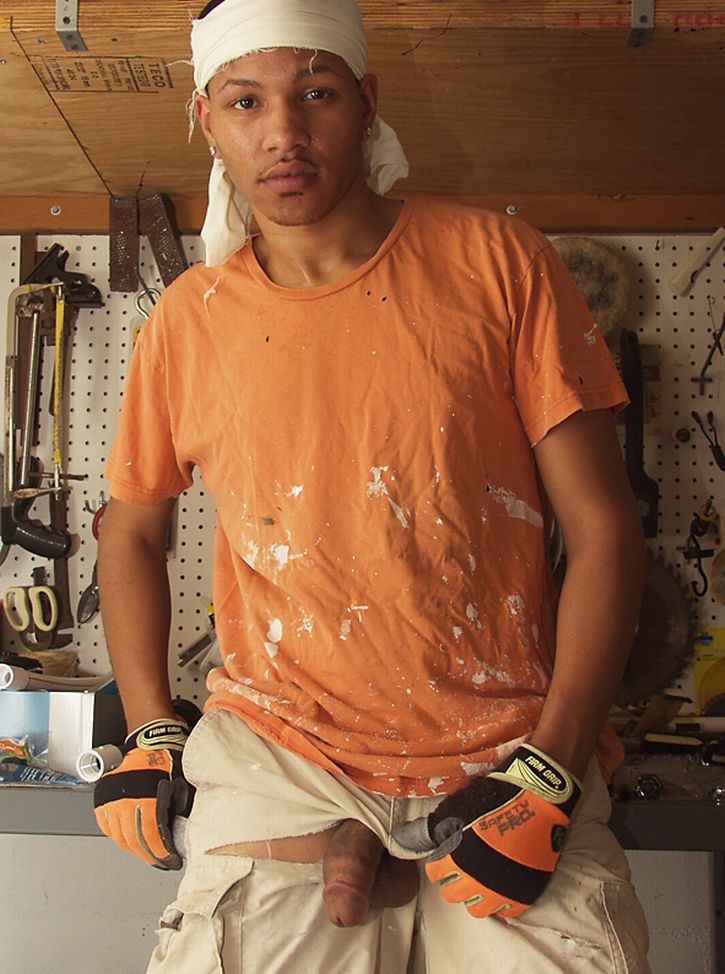