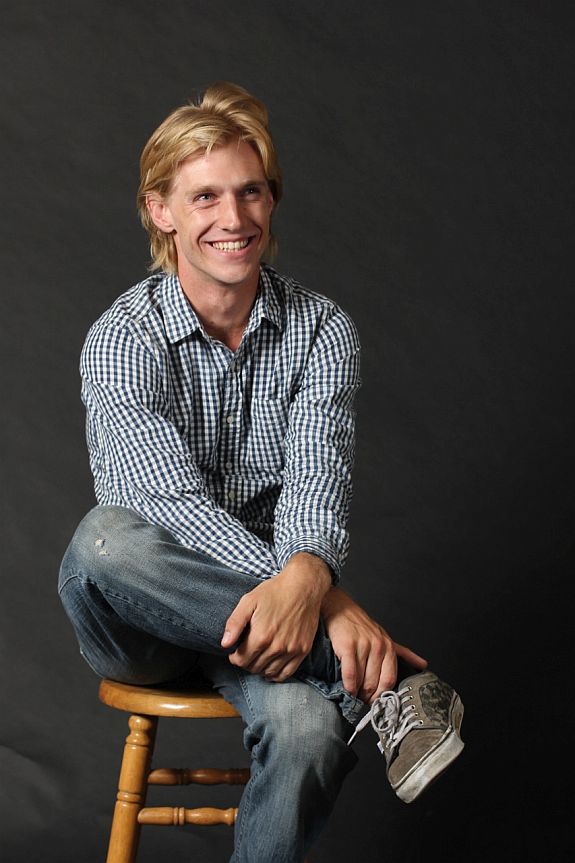 'I'm down like a clown in the underground. In terms of modelling, I'm down with whatever's groovy, and love to learn and experiment' 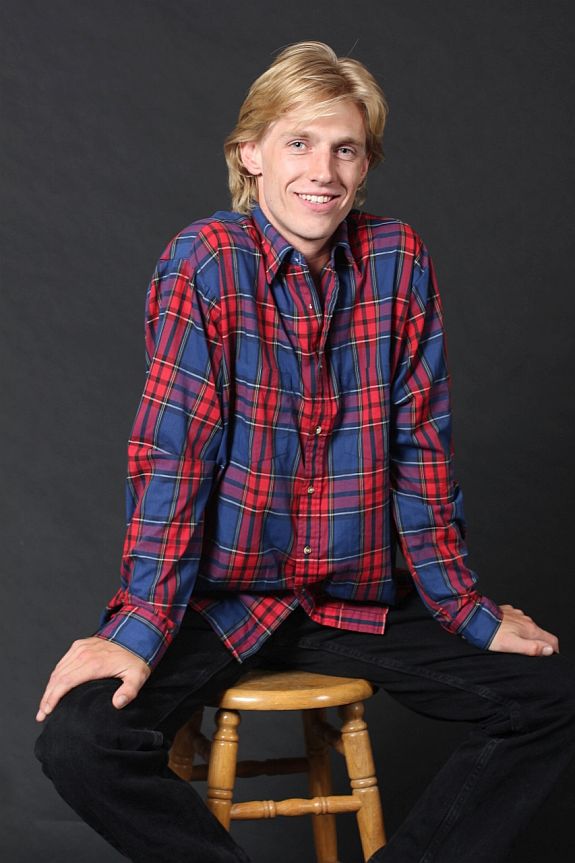 24 year old Zach Clemens made his FH debut in February 2014 in a two part series featuring his images from studioAtruong. I titled the first piece 'Spark', due to Zach's energy, devilish grin and sparkling and sexy green eyes. Zach lights up in front of the camera with an ease of movement and pose, and the most engaging and adorable facial expressions. 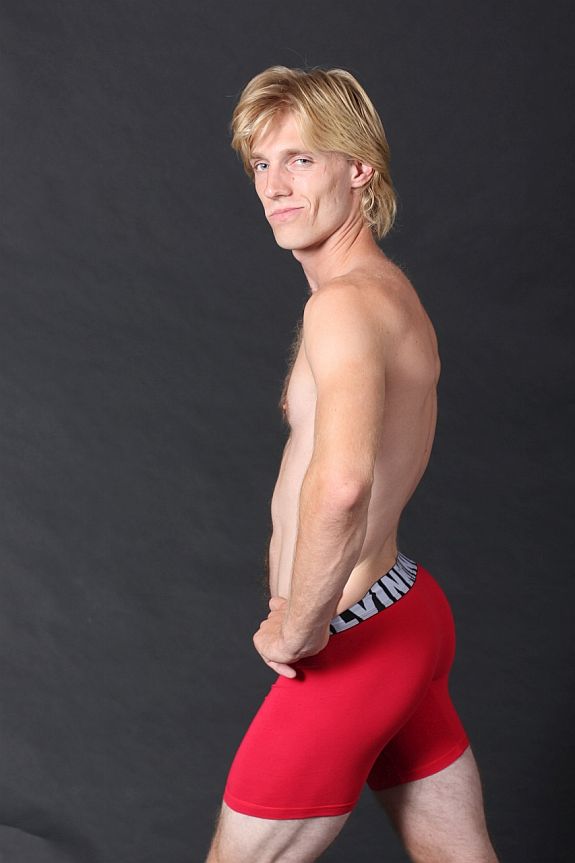 'One of the most striking aspects of working with Zach in the studio is the range of emotions that come through his face. It is also very apparent that Zach's smile is his true personality coming through.' 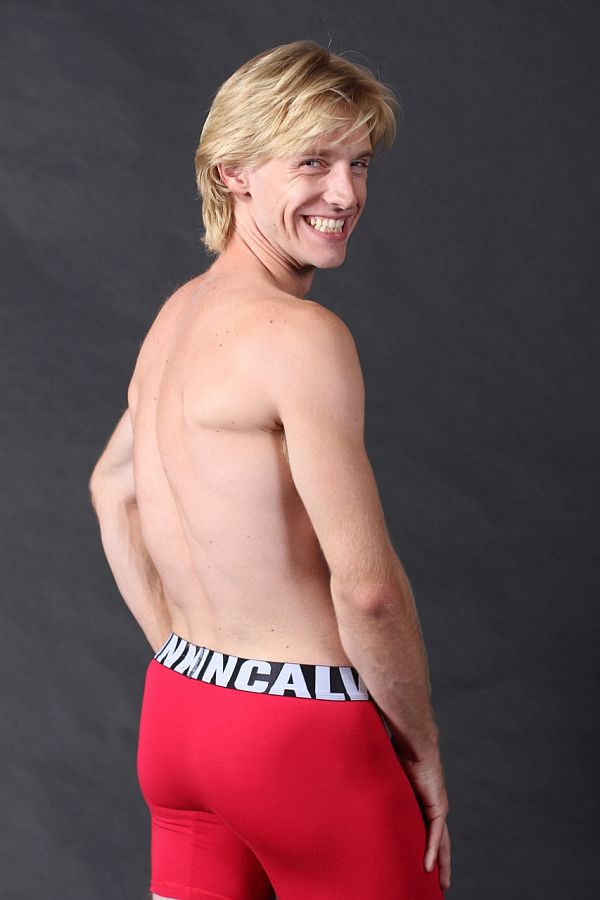 After those first two pieces, I was craving more of Zach and thankfully California photographer NICKET kept my habit fed with sexy and fun images of Zach from their multiple shoots together. This is my sixth piece featuring Zach, and the forth shot by NICKET. NICKET'S Nicholas got together with Zach for two shoots the past few months, a location shoot in June and this incredibly hot studio shoot from early September. 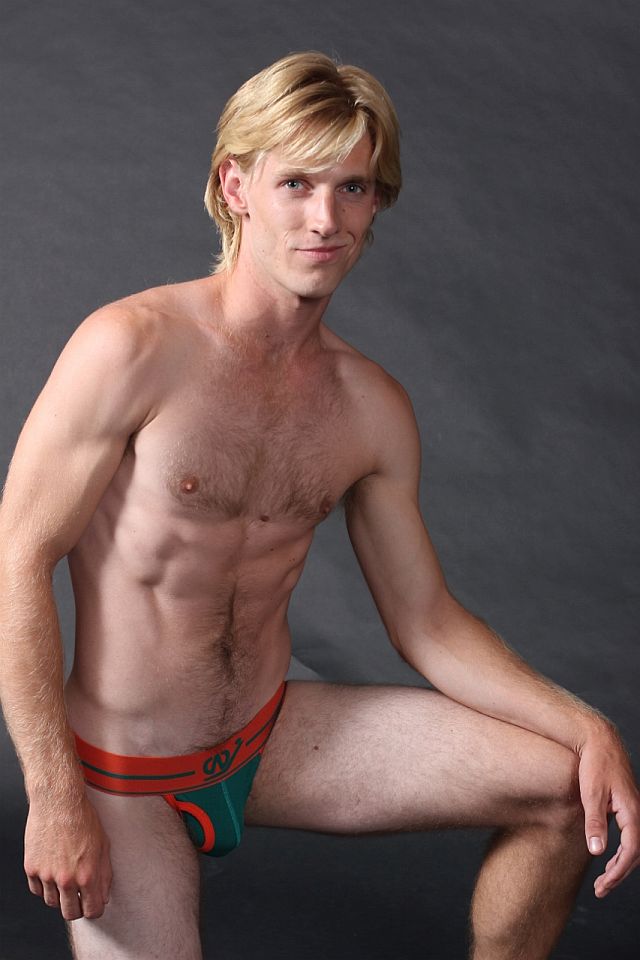 As always, whether fully dressed, or almost undressed, Zach's energy and brilliant smile fill every shot with sexiness, personality and charisma. I love the many colors NICKET infused with the fashion and vibrant underwear and how beautifully Zach wears, displays, and poses in it. 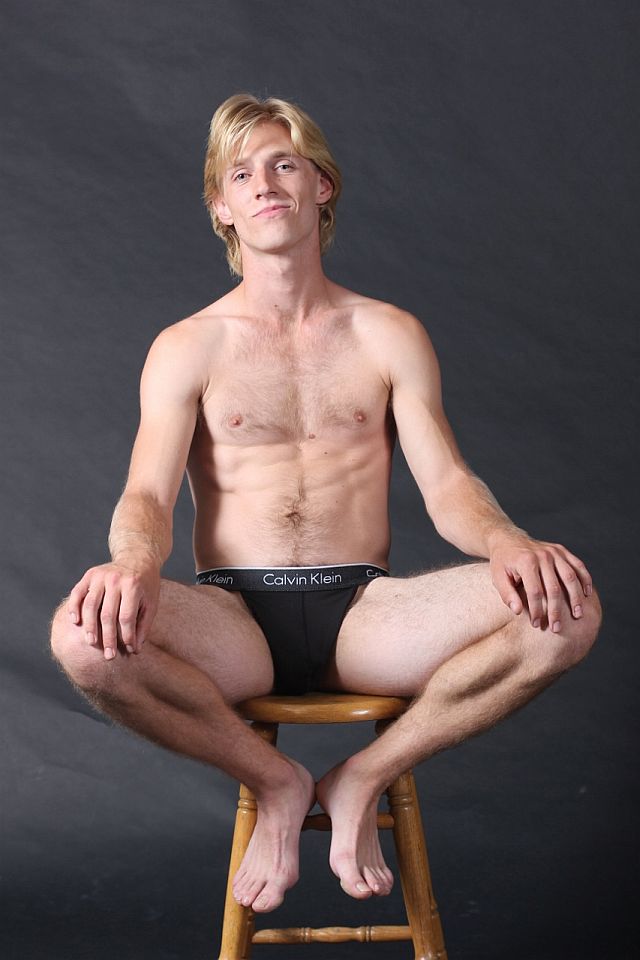 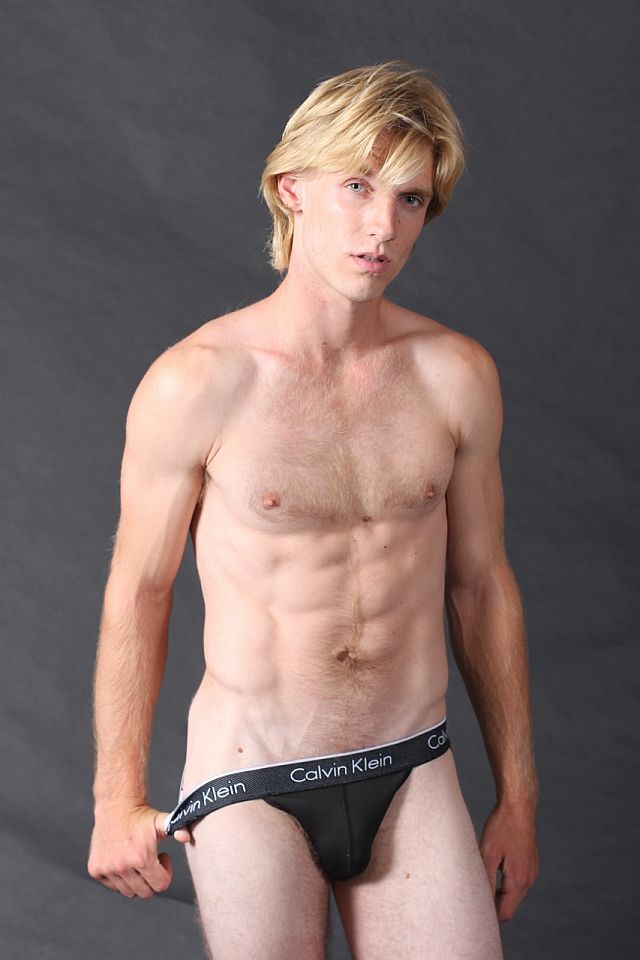 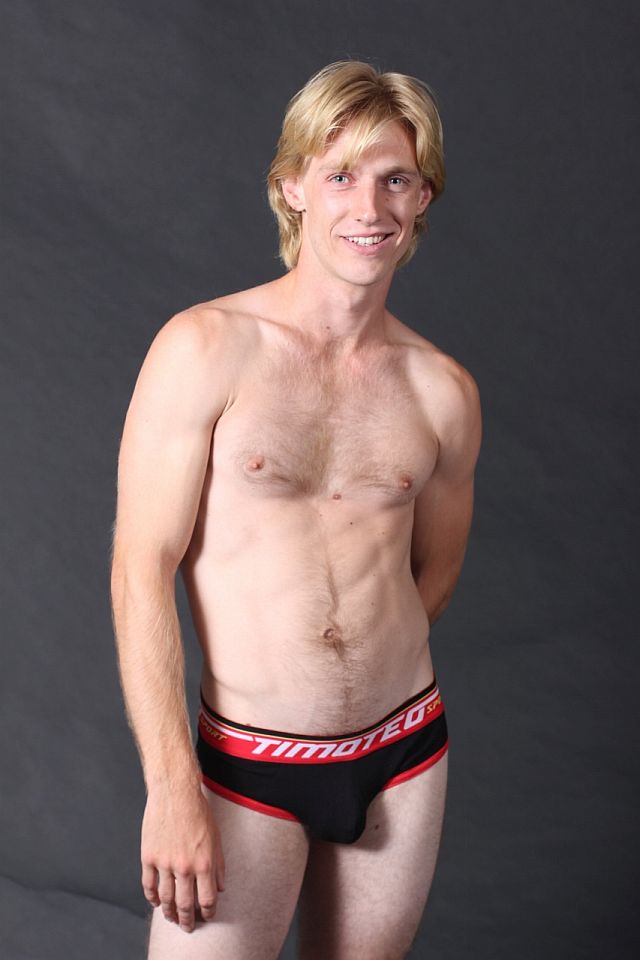 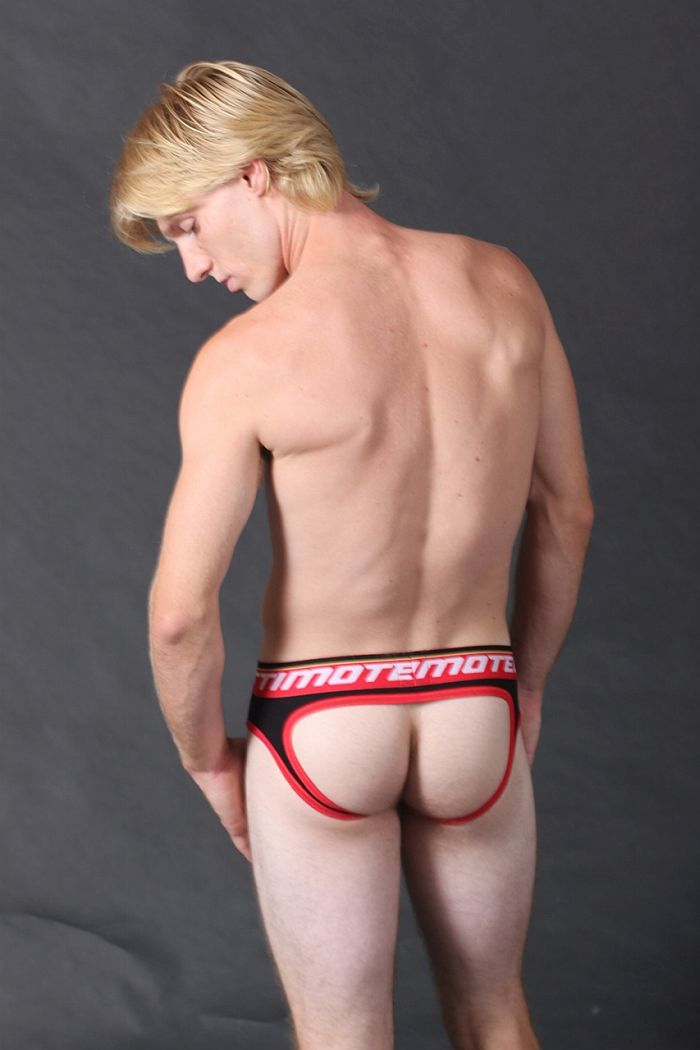 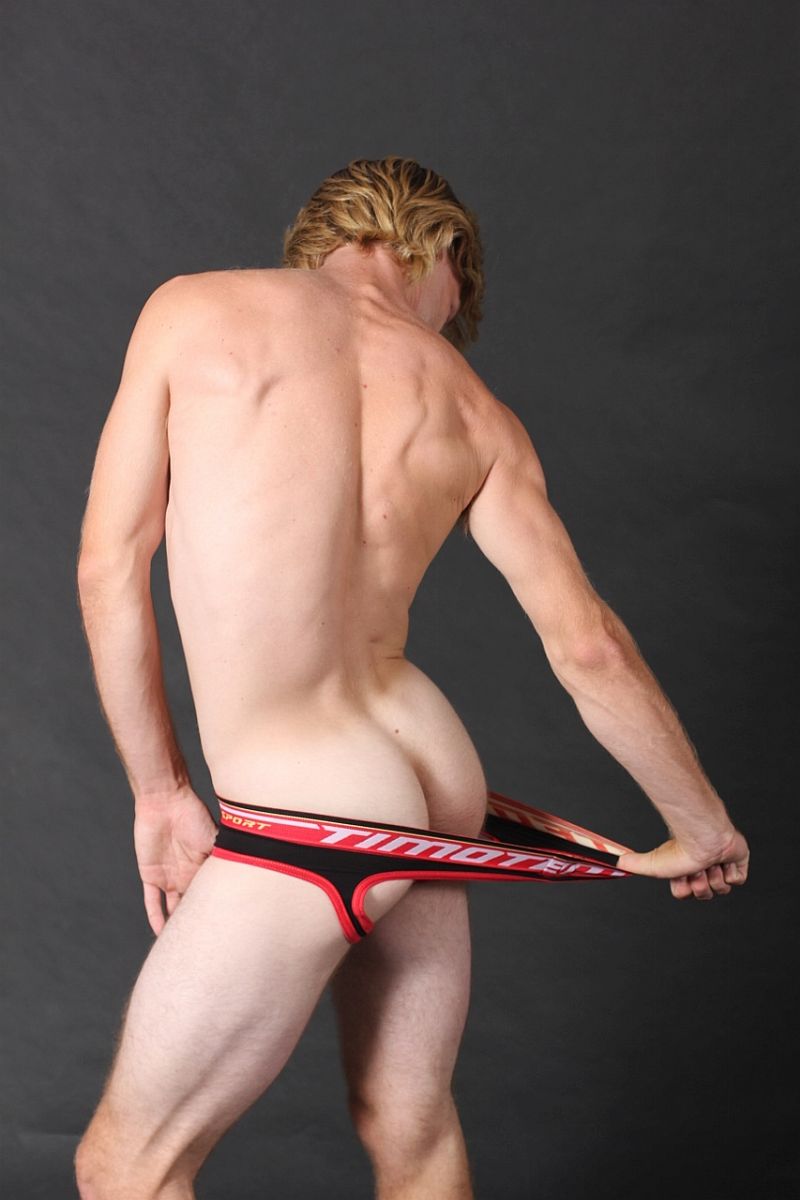 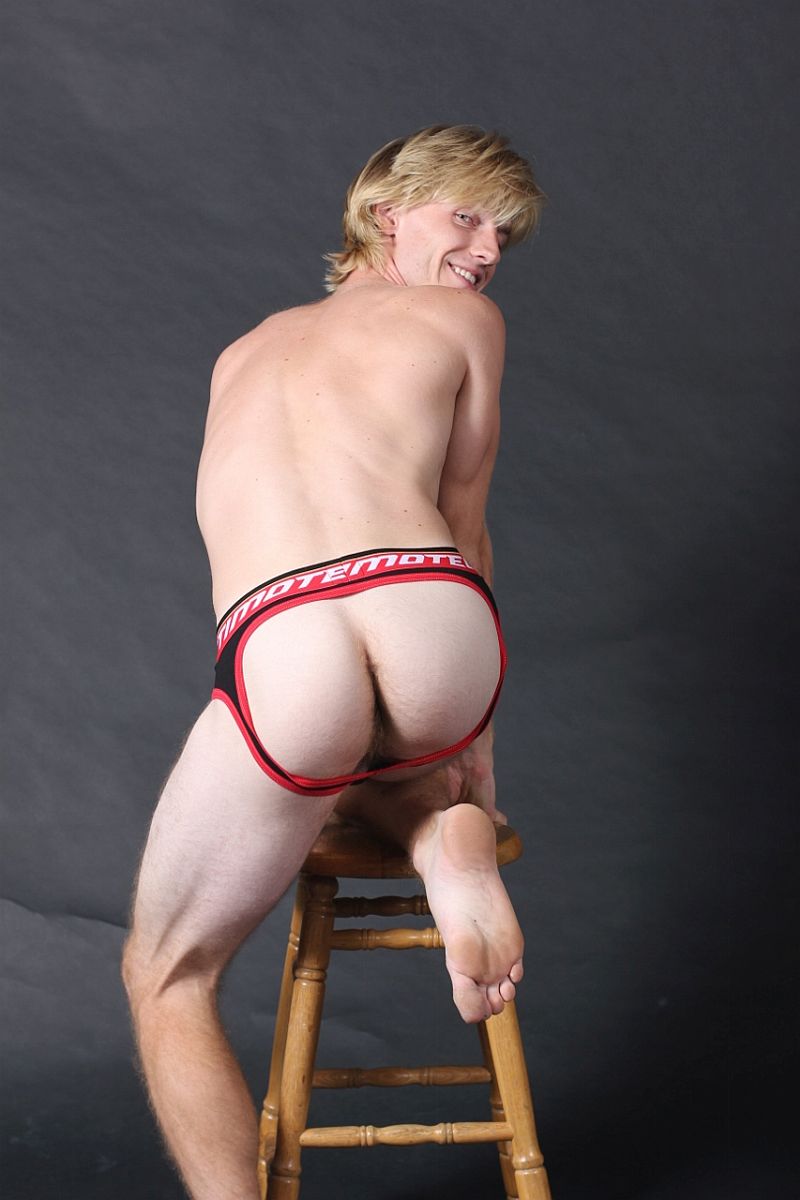