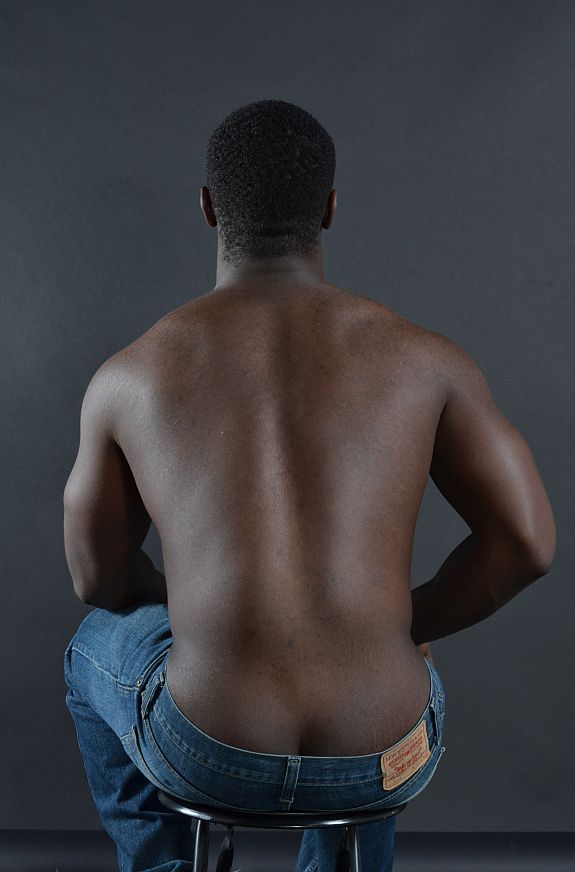 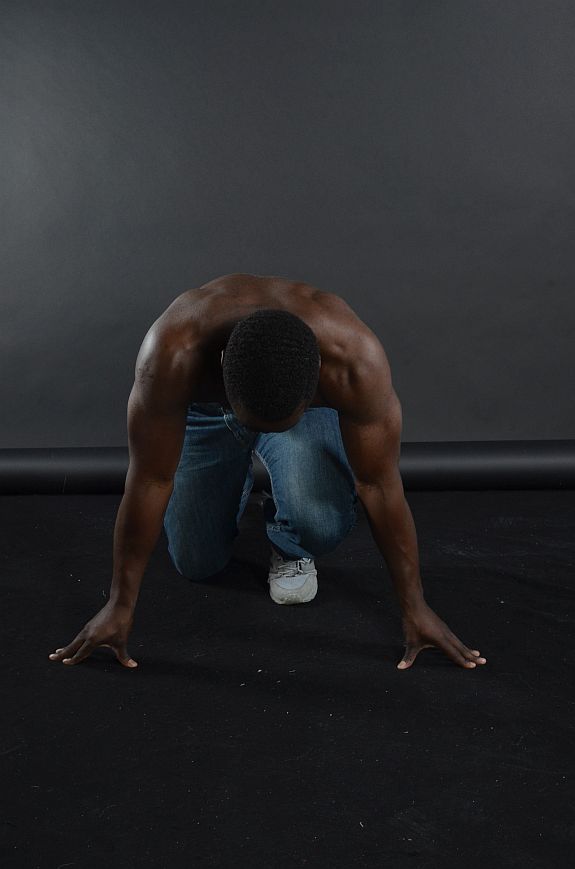 I don't usually like feature images of naked men without their face showing. I strive when I can to ensure men that I profile are seen as talented and skilled human beings, and the models are more than just a collection of body parts. I like to get their stories. But.... when North Carolina photographer Calder Van Gogh sent on this series of shots of Rush Firestone however, I knew an exception was definitely required. 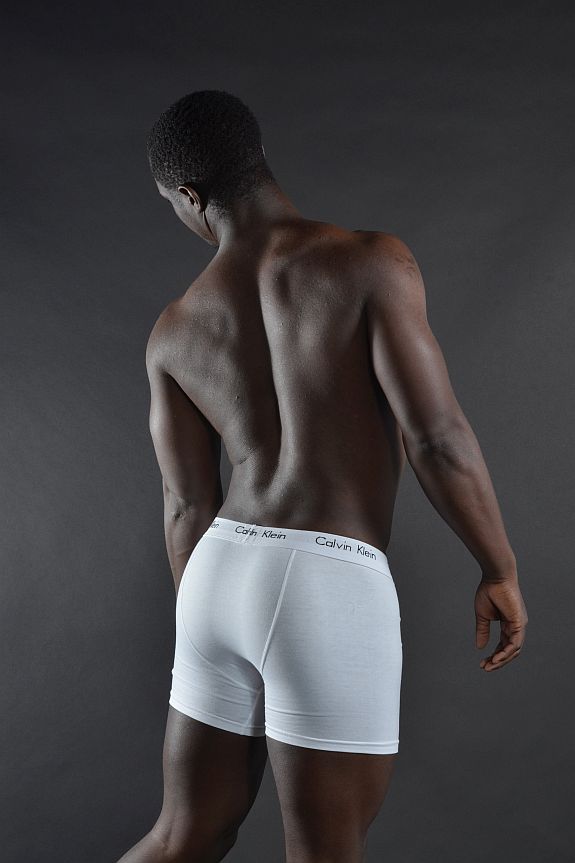 I made the exception for two reasons. First off, I love how Calder so magnificently captured Rush and his incredible physique. Calder is certainly no stranger to capturing great bodies. Many of you may remember my earlier pieces featuring Calder's superb work with the incredibly popular model Julian. (The Backyard | Bath Time)  The two stories featuring Calder's shots of Julian remain two of the sites most popular posts. 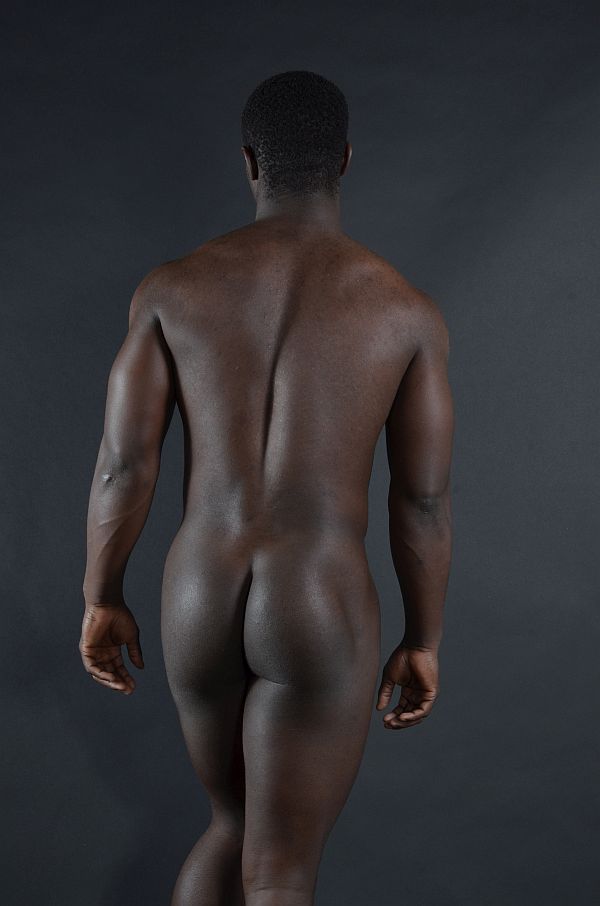 The second reason was all about story, and although Rush was adamant I not share specific details, he was incredibly open with sharing stories that even without seeing his face, provided a great glimpse into his life and the man beyond the body.  First off you should know, Rush is not a model. 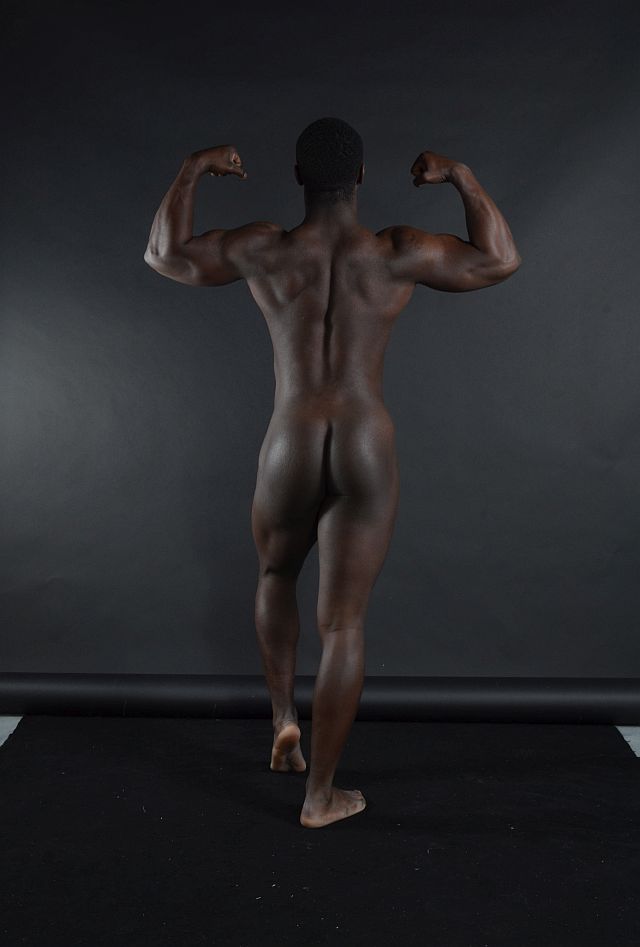 Although we don't get to see his face, initially, that was the only part of Rush's body that was  supposed to be photographed. Rush, (not his real name) is actually a friend of Calder's, who had just come out of five year relationship.  Not eager to hit the bars, clubs and dating scene, Rush asked his photographer friend about taking some head shots for an on-line dating profile.   As you can see... the shoot took on a life of it's own. 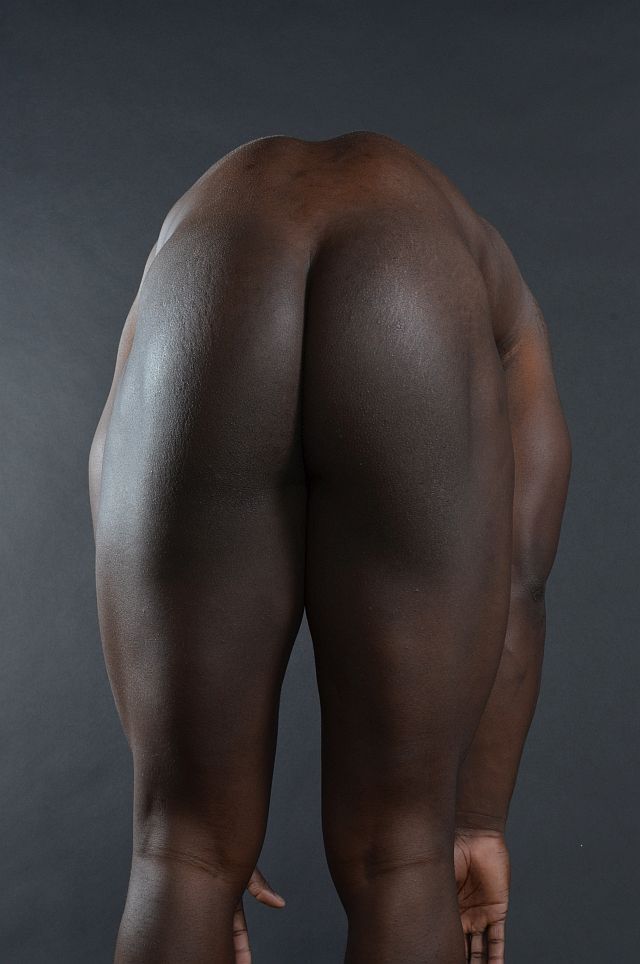 It was not planned.  Rush is public defender in a fairly small city and is very careful with with what he shares on-line.  So careful in fact, that after a few days, he took down the profile, and the images, so that they would not be seen by any other lawyers, judges or clients.   The country's courtrooms are not exactly filled with GQ type faces and bodies.  Being young and good looking already brings on a fare share of attention for Rush, something not always helpful in his job. 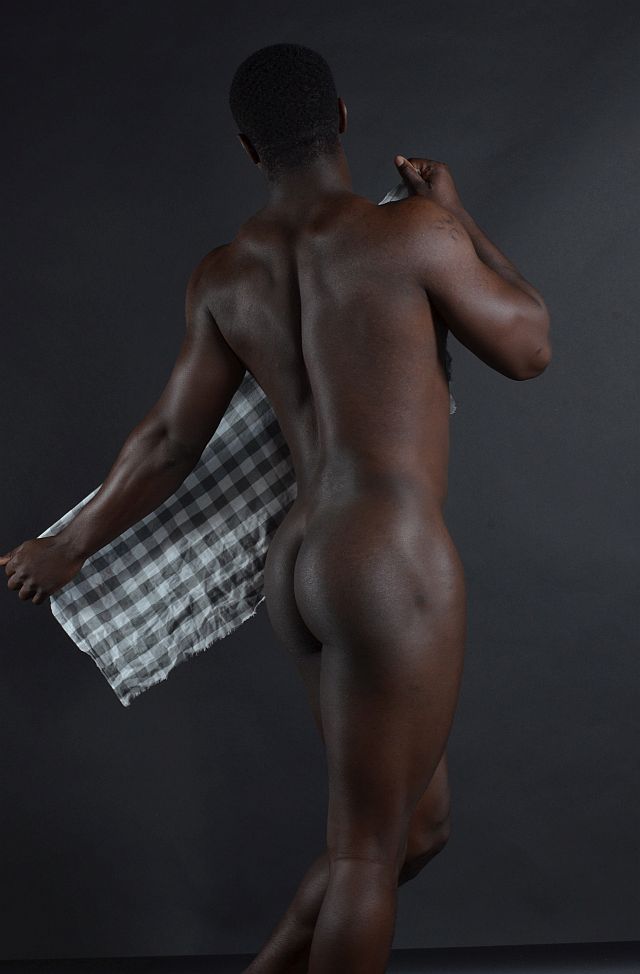 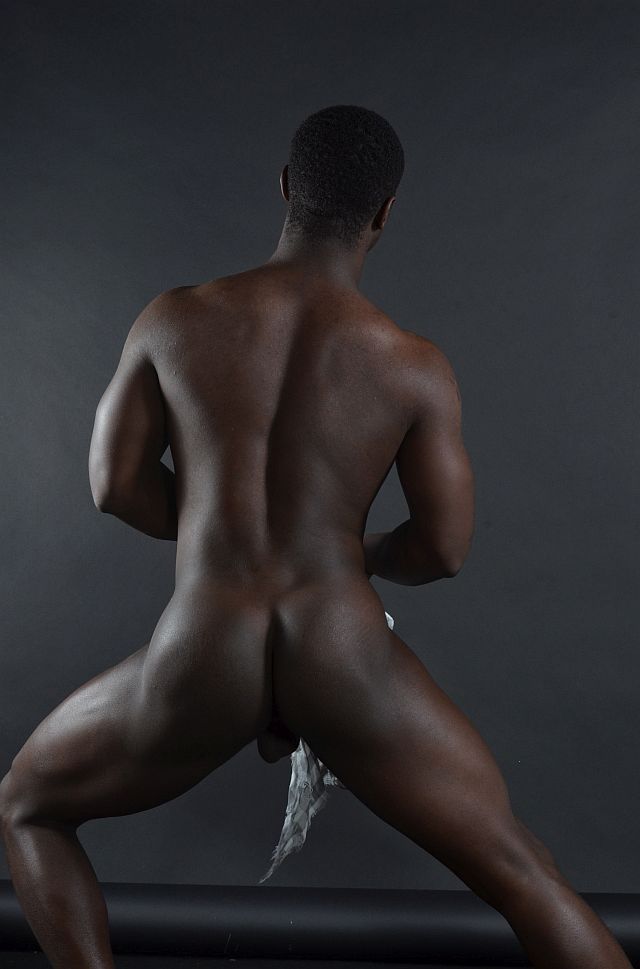 No matter what he wears in the courtroom, there isn't a pair of Brooks Brothers wool and mohair dress pants out there, able to camouflage Rush's beautiful backside.  In fact, Rush's rump has been the focus of a few embarrassing moments in court.  Several times he had heard comments about his butt while standing giving an argument. Once, when bending down to pick up his dropped pen, there was even a whistle. The judge just glared at the snickers that followed as Rush did his best to continue on. 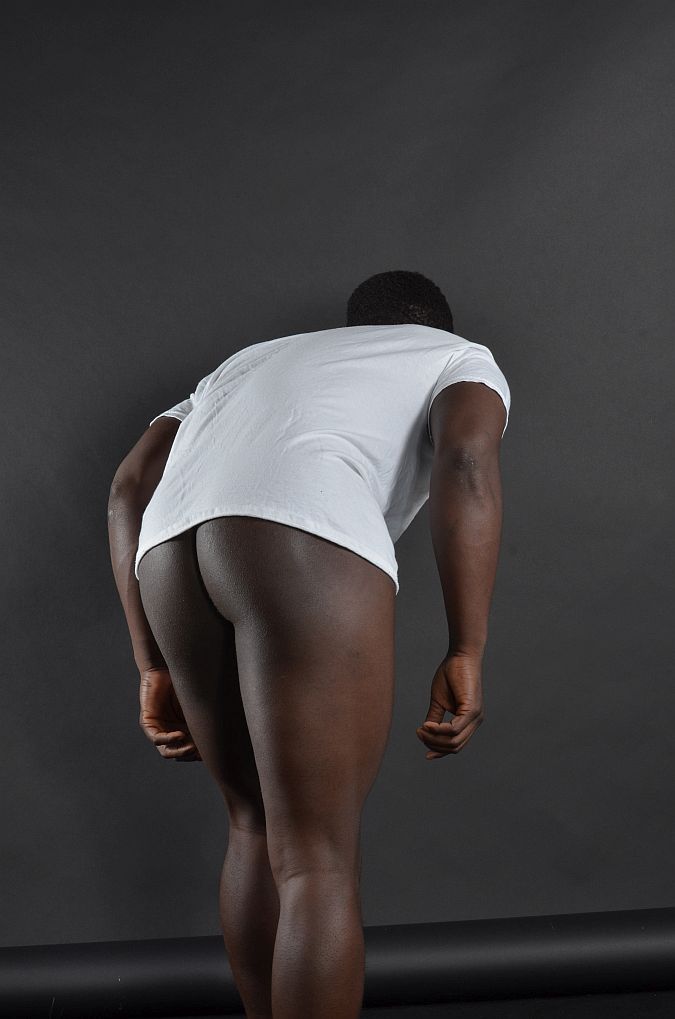 Regardless of the occasional issue with his job, Rush would not change a thing. Being a defender is a stressful profession, and nightly work outs at the gym is his most effective method of dealing with stress. It is clear from Calder's images, that Rush rarely skips a 'leg day'. As a public defender, Rush often meets his clients at their lowest point, and not taking work home is a must. The gym Rush goes to also served another purpose, as the place me met the person he is currently dating. 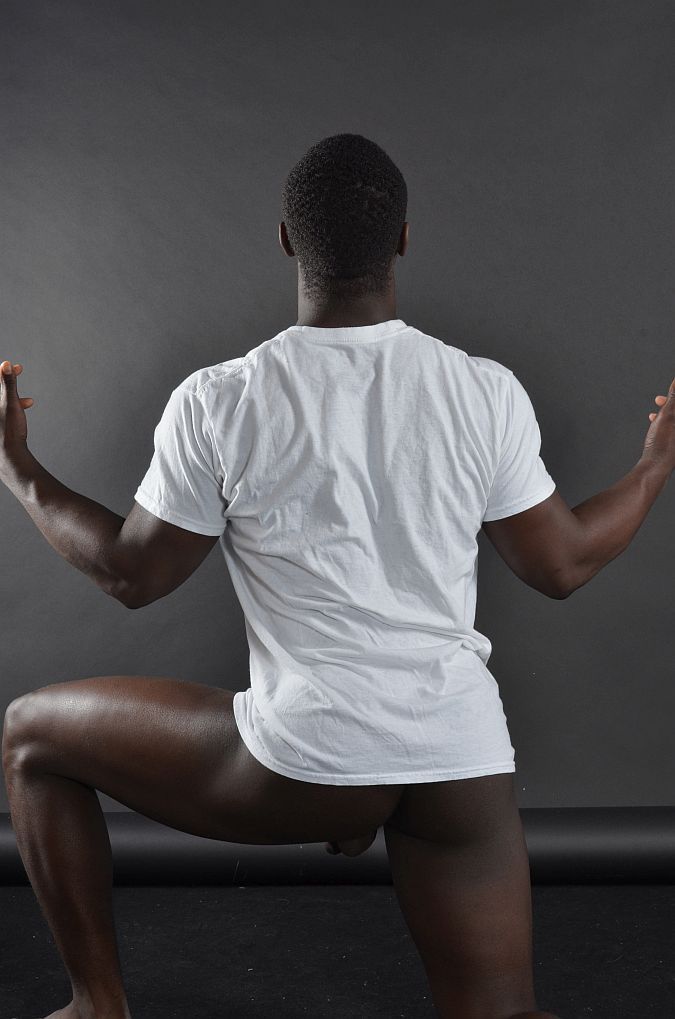 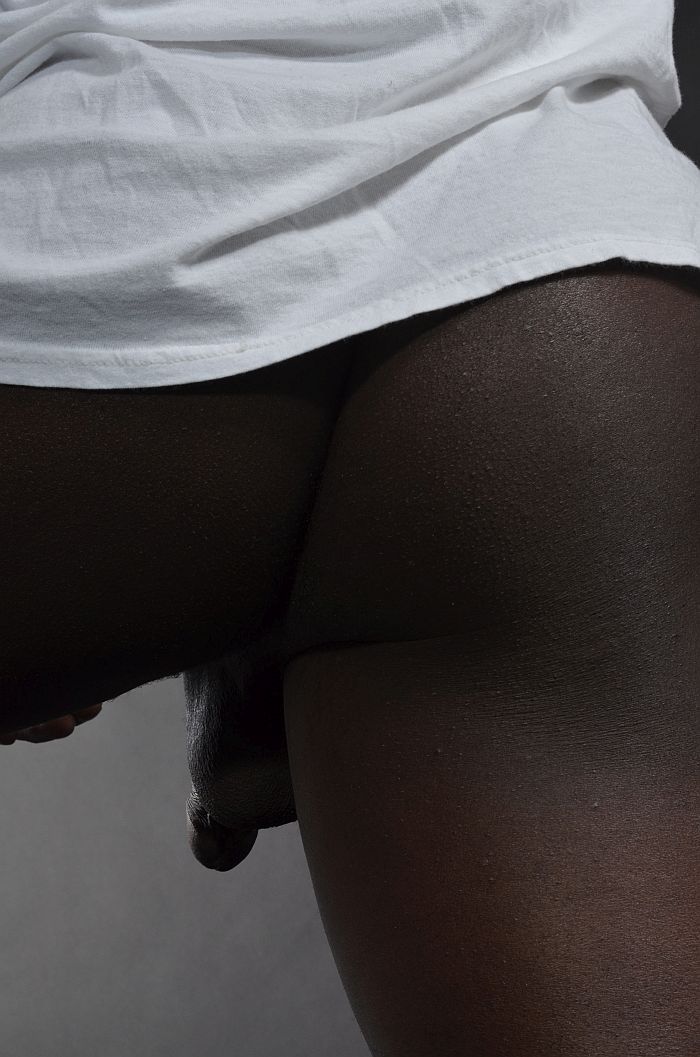 Now before you all go out and commit a crime in order to meet and hire Rush, be warned. As good as he is, He can't always control the outcome of an extended trial. if you get a hard judge, he can't guarantee that you won't end up with a stiff sentence. (End of groan worthy legal puns) 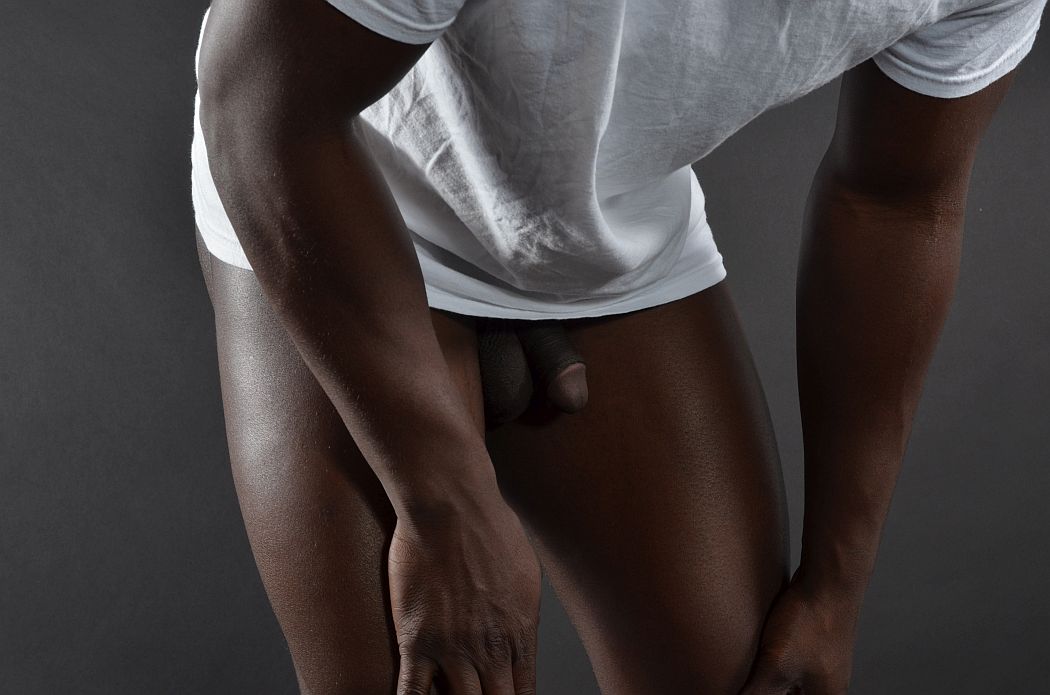 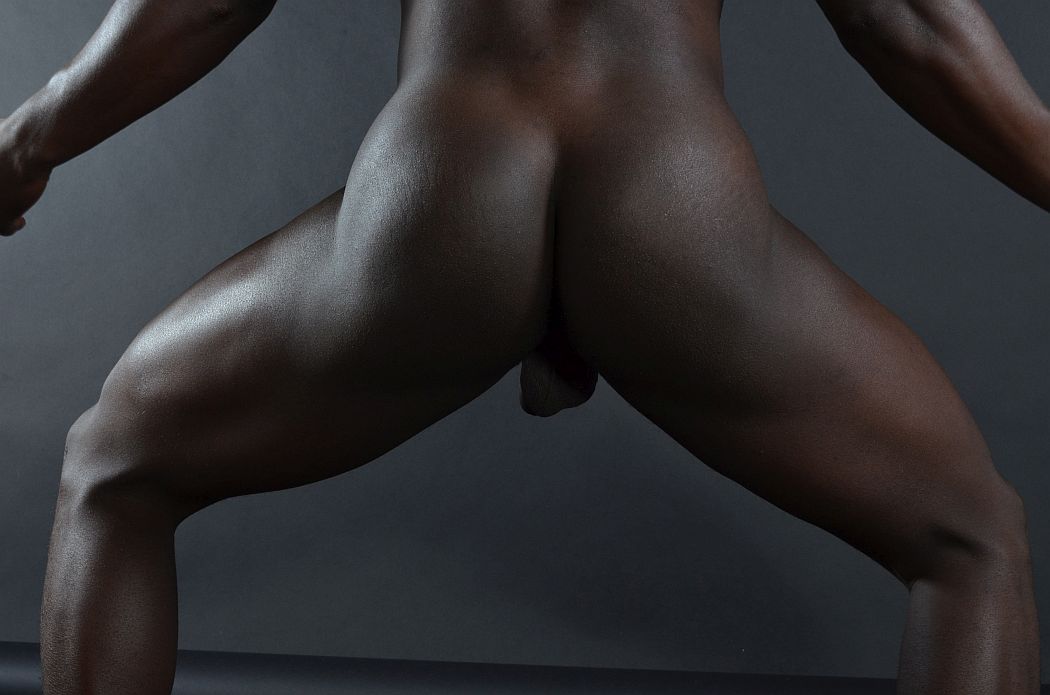 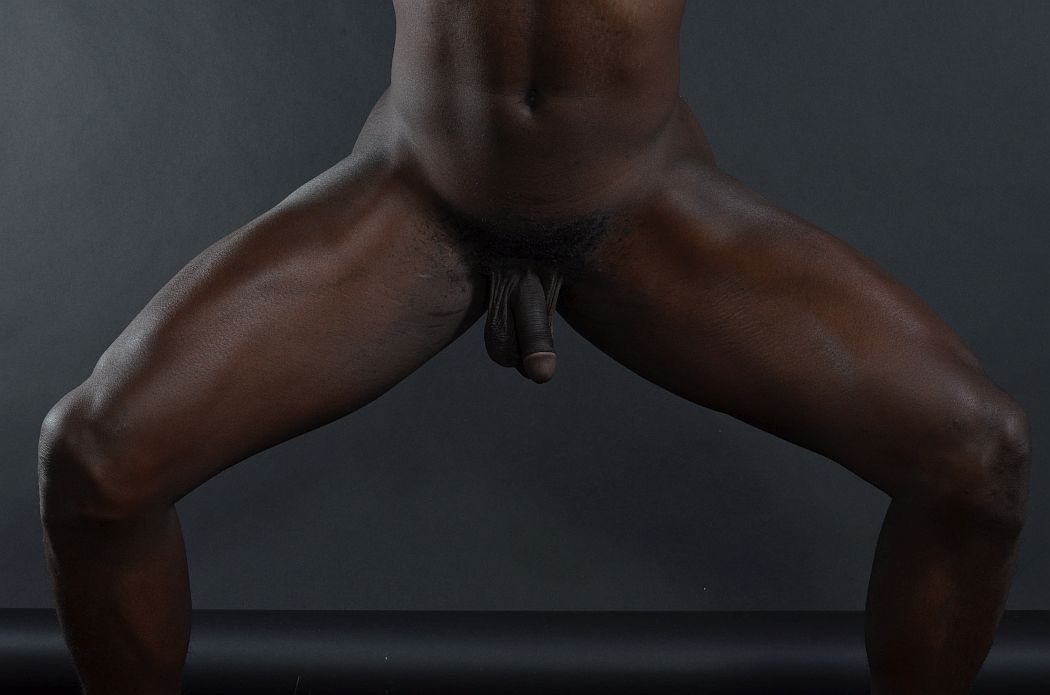 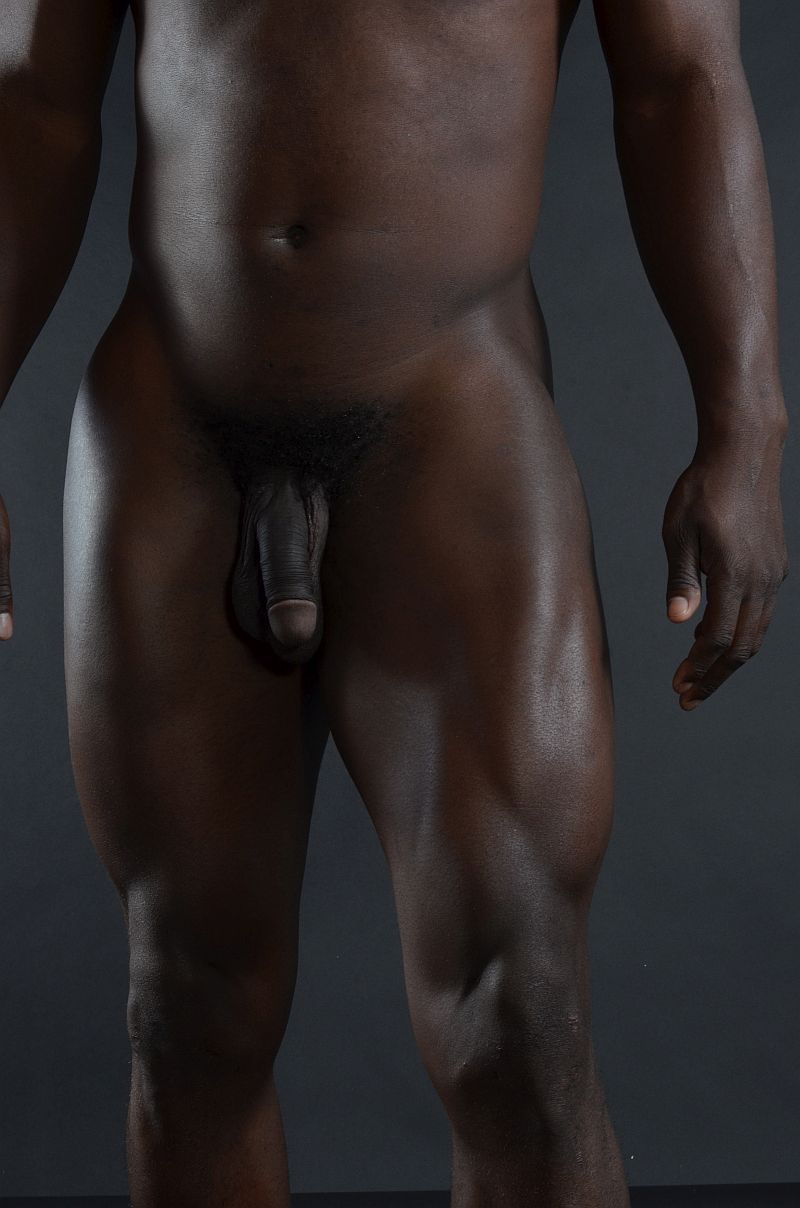