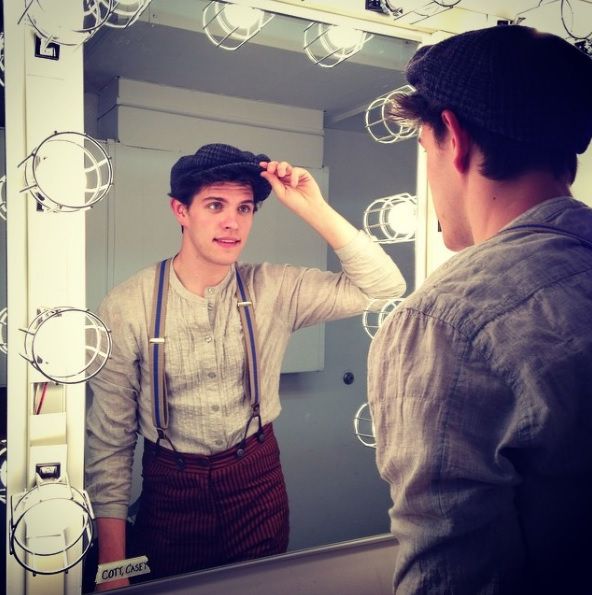 KJ Apa might be the show's heartthrob, and Cole Sprouce is completely adorable as Jughead, but there is another hunk roaming the halls of Riverdale High. So far Kevin has been written mostly as Bettys BFF, but Casey Cott has been bringing a serious case of the hotness to his Instagram, especially his work with New York photographer Nathan Johnson. 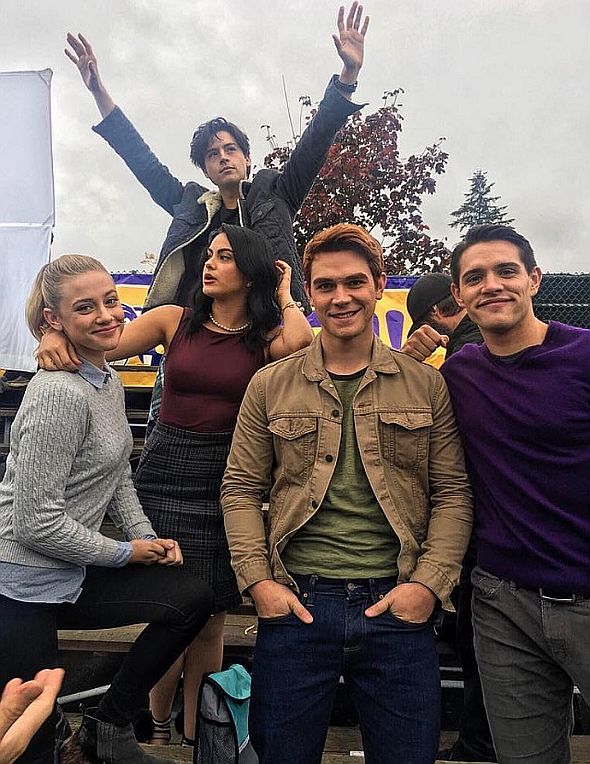 Riverdale is the first show in awhile I have loved from the get go, and Casey's Kevin is part of the reason. Kevin was featured quite heavily in the show's first few episodes, but lately, Betty has been more interested in Jughead than hanging out with Kevin. Hopefully the show will get a season 2, and Kevin's role will be expanded to take advantage of Casey's talent, looks and strong appeal. If you haven't caught the show on The CW yet, all episodes are also on Netflix for anytime viewing. 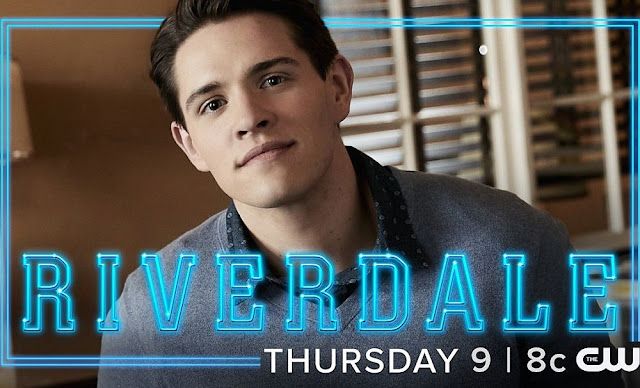 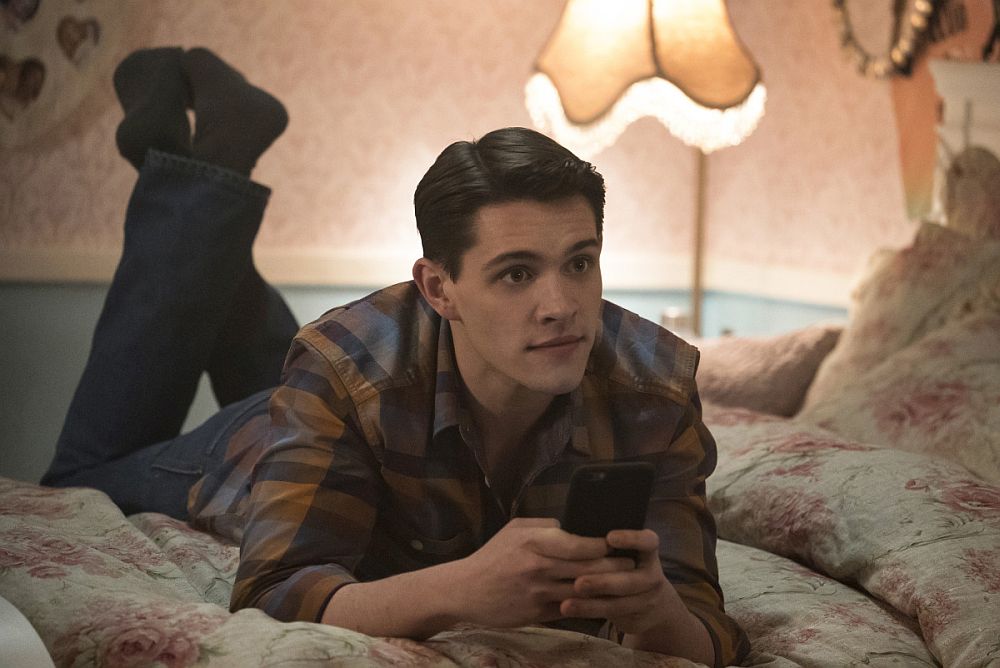 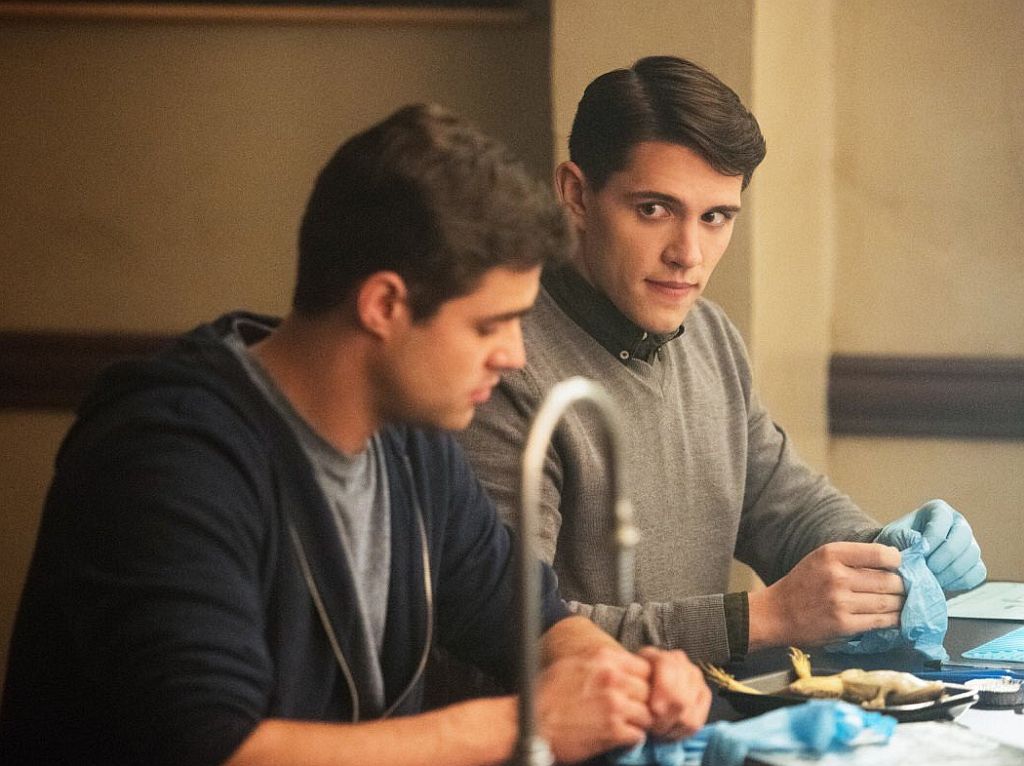 Below: Casey by Nathan Johnson 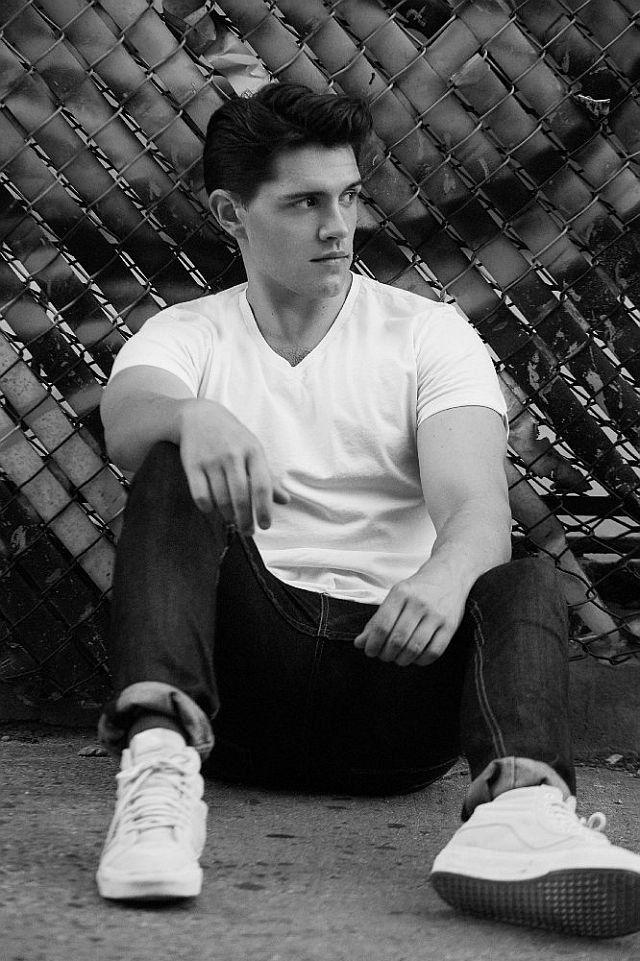 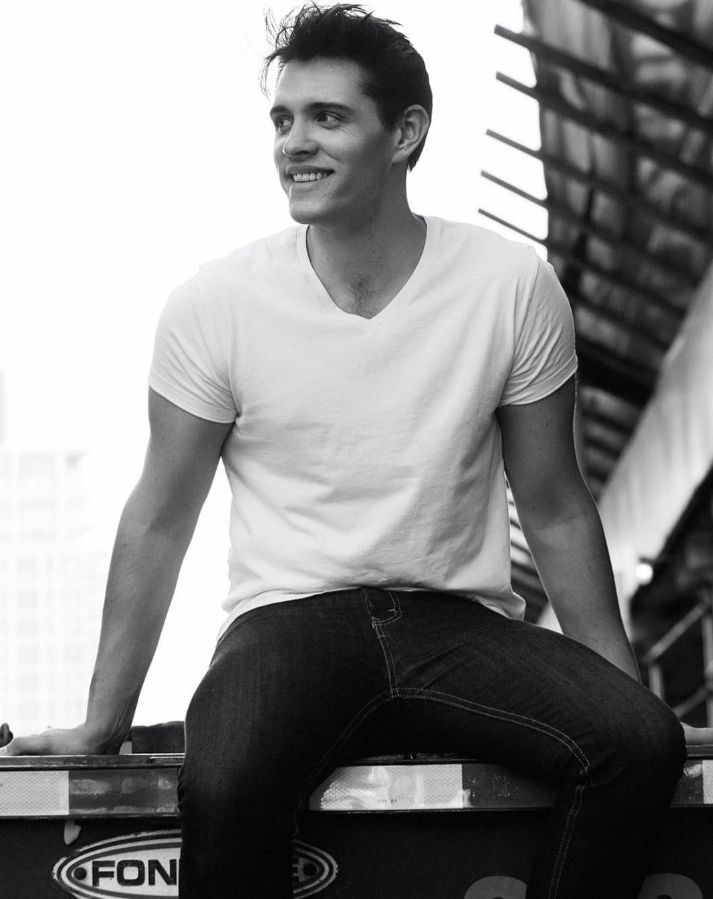