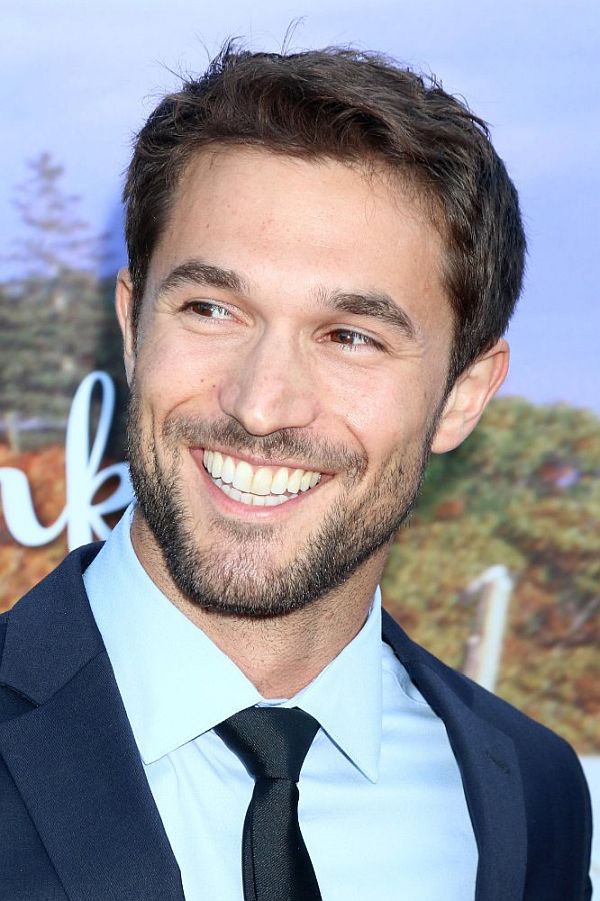 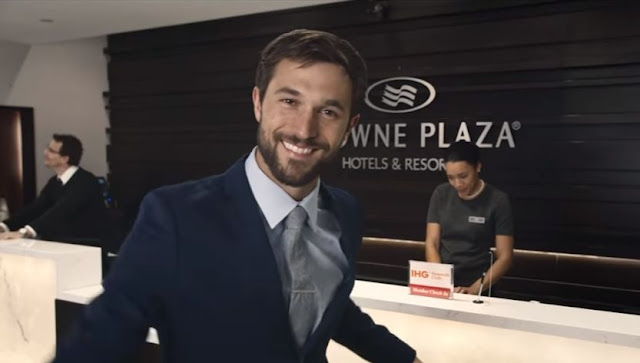 I'm sure I am not the only one wanting to make a reservation at the Crowne Plaza after watching the television commercials featuring actor Jack Turner. Of course the Plaza doesn't include Jack with the room, but that doesn't mean he isn't very good for business. Jack is welcoming, friendly and adorably hot, a great combination to associate with a night away from home.


Some of you might recognize Jack from his appearances on film and on TV in projects including; The 10 Year Plan, My Summer Prince and Stitchers. Both an actor and musician, Jack studying Psychology at Oxford prior to moving to the US to work at Google in San Francisco in 2012. It was there he got the acting bug, and has been working in the business since. Jack's charm comes across on film and in images and I am guessing the right role to catapult him to stardom is waiting in the wings. 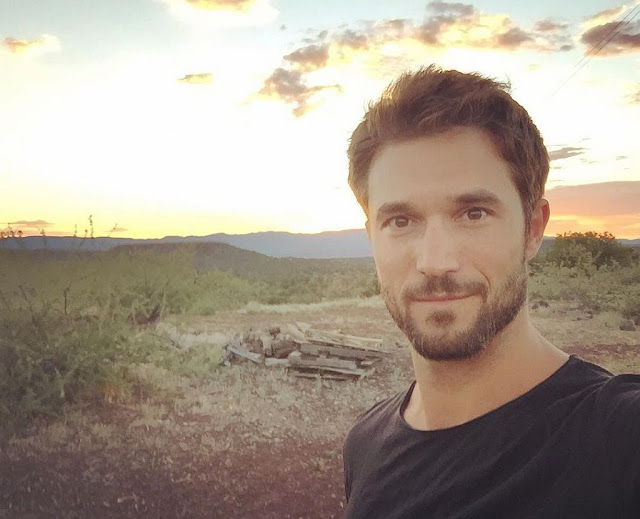 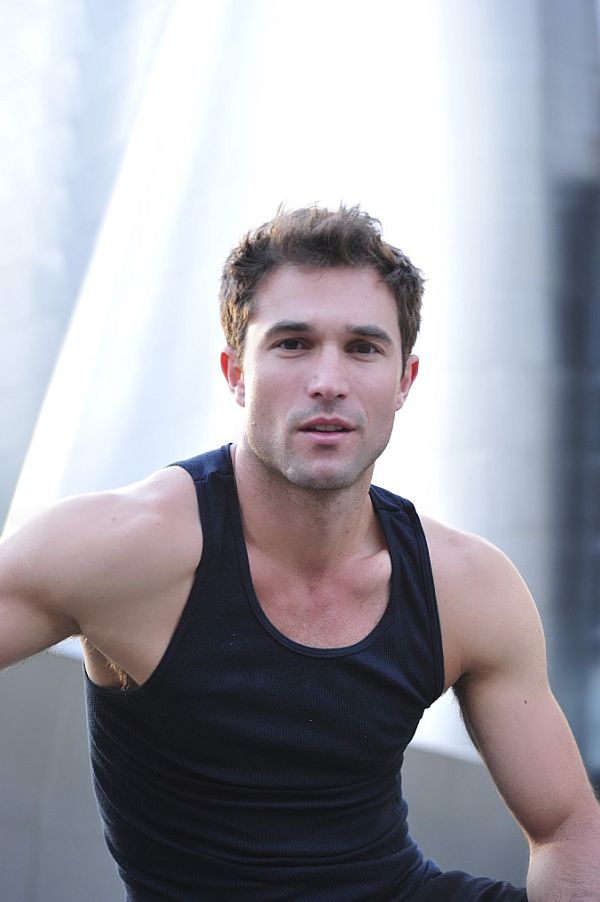 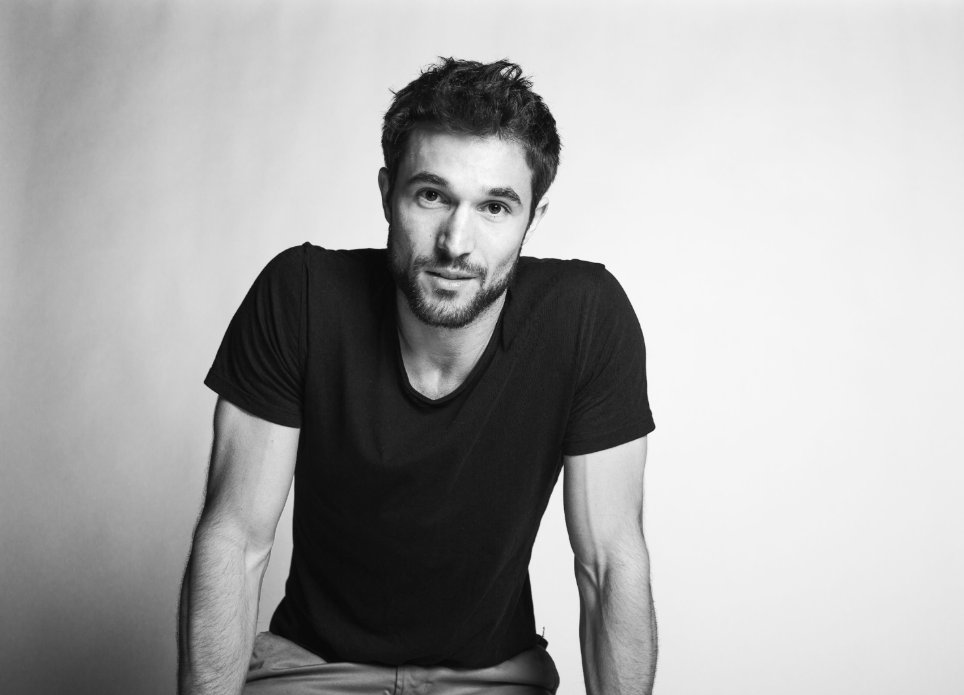 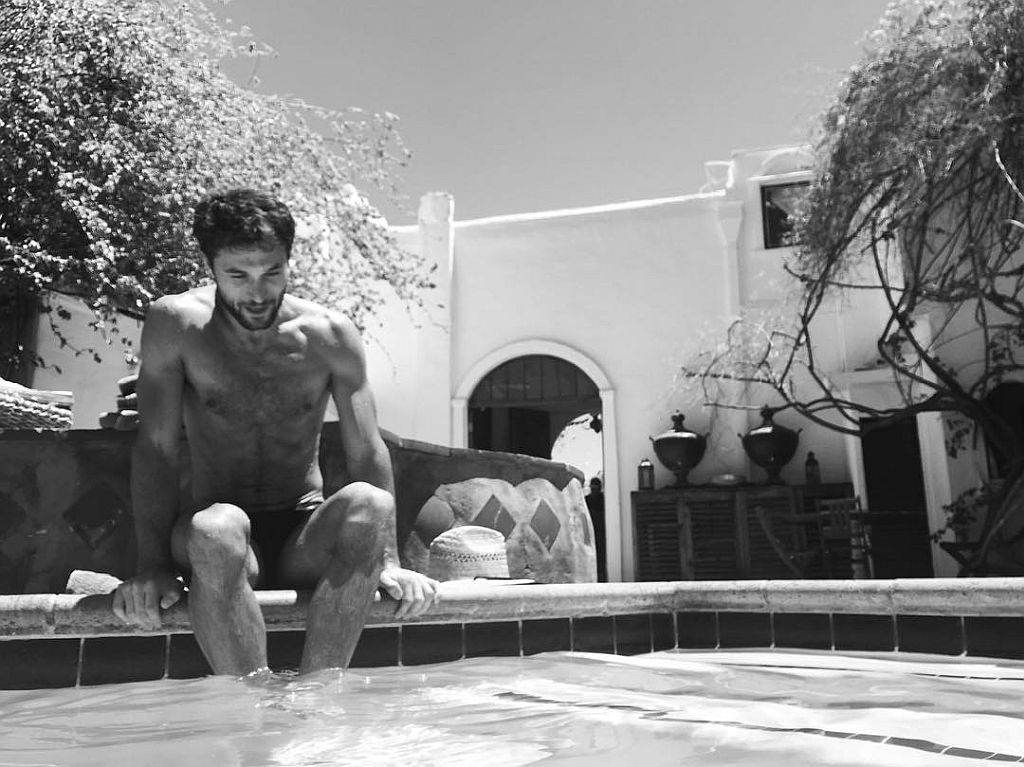