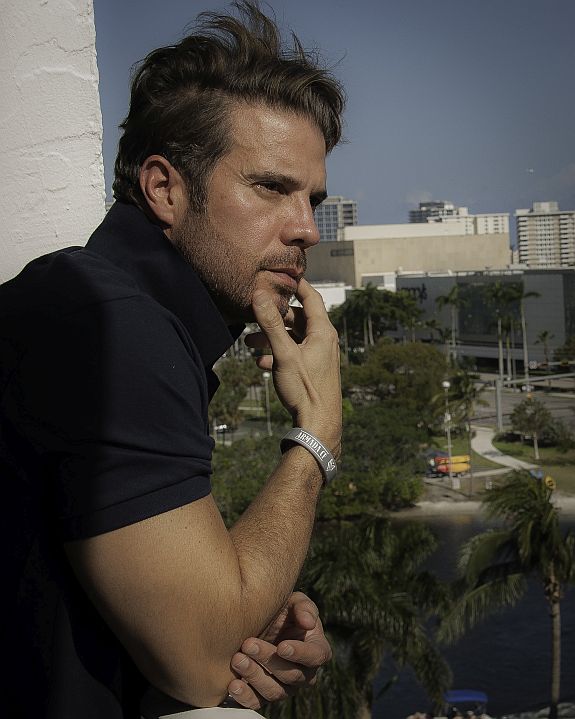 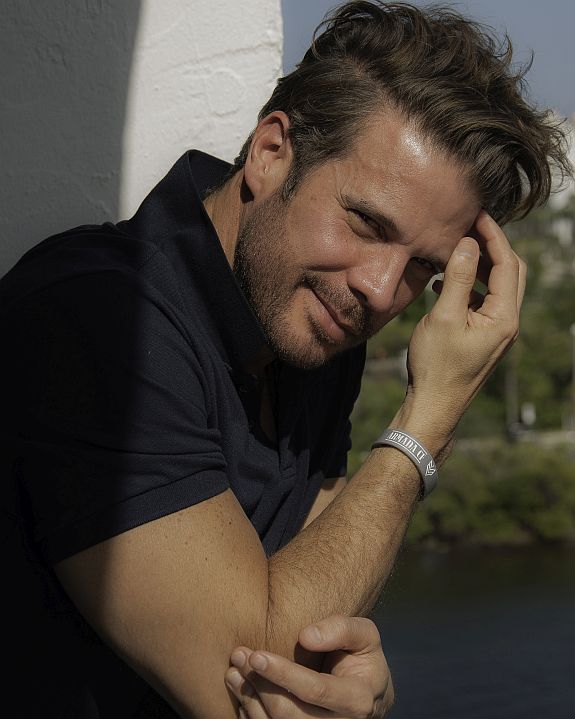 Although many States, especially Southern States welcome retiree's, the traditional retiree magnet of Florida continues to attract the highest number of enthusiastic new beginners. It was Fort Lauderdale, Florida where the retired Anthony Timiraos connected with soon to be retired model Rixio. Anthony didn't retired to Florida to sit on a porch swing, in fact he's been busier than ever, especially with his photography, since moving South back in 2003. 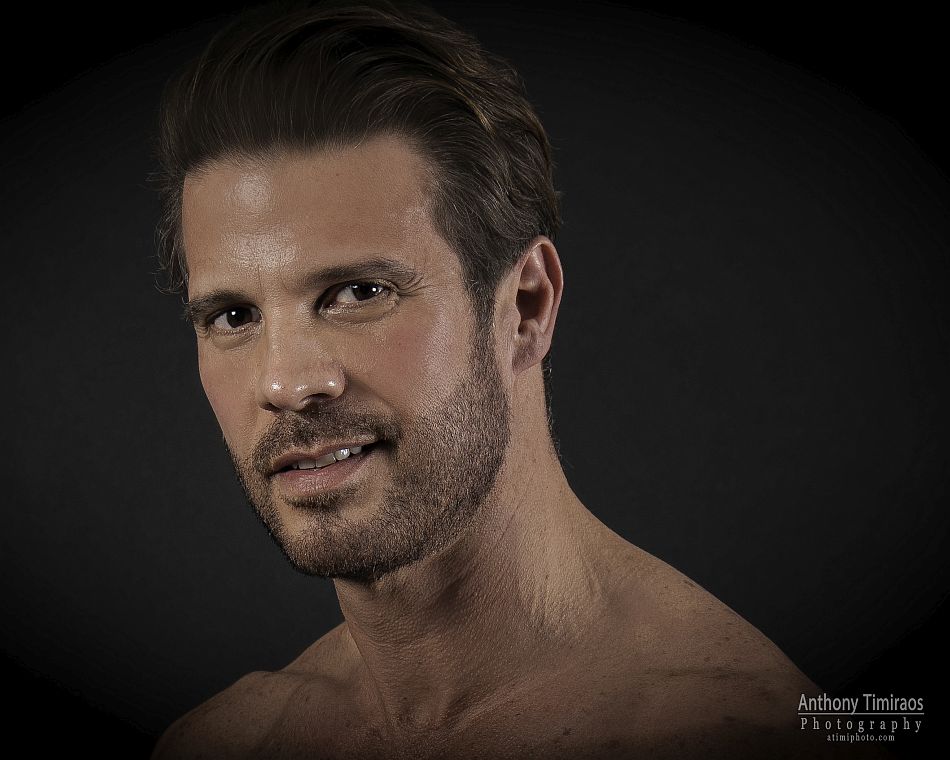 Rixio isn't exactly retiring to sit on his ass either, although his beautiful behind may be planted in the sand on occasion after he moves back to Venezuela later this month. Thankfully, before Rixio left for his new beginnings, Florida provided the nexus for Anthony, who's photography career has soared since 'retiring' to Florida, and Rixio, who's time in front of professional camera's was coming to a close. 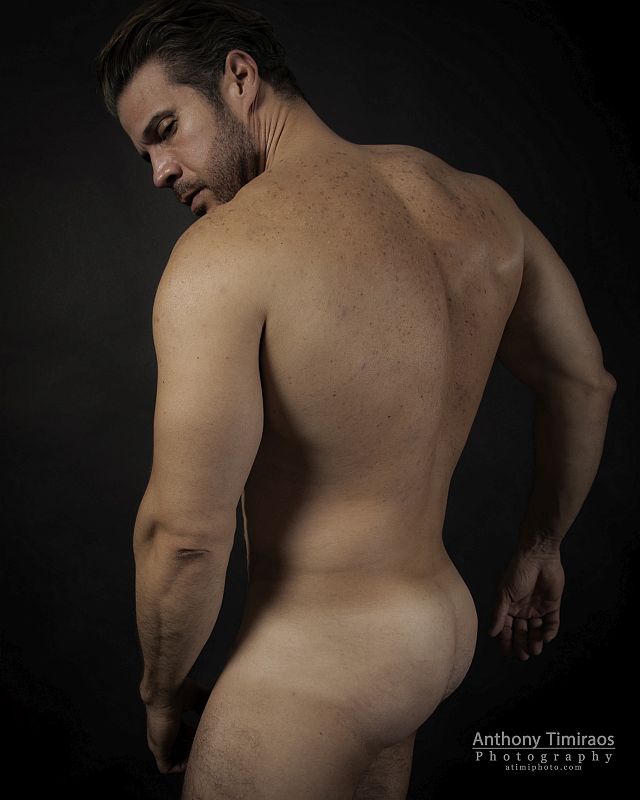 Rixio reached out to Anthony after checking out his photography on Instagram and on his website. They initially met at the studio to discuss working together and left with a shoot schedule for two weeks later. When I got in touch with Rixio, we was in the process of packing and moving, but took the time to share his experience working with Anthony. Rixio has been in front the camera since he he was a teenager, posing for countless photographers for commercial and advertising campaigns. Now, at almost 50 years old, Rixio is choosier about who he works with, and describes Anthony as one of the best. 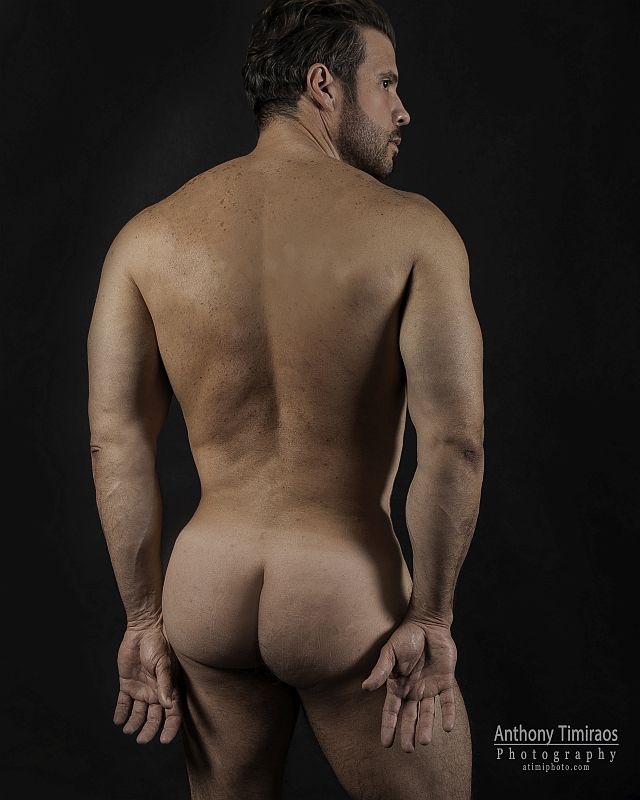 'I have had the privilege to work with Anthony Timiraos, to be perceived from his optics and that sensitivity that he possesses to capture the drama of male beauty. The nudity, without hiding the reality of how it transforms itself over time, showing how sublime and aesthetic is still the body of man... He's an artist!' 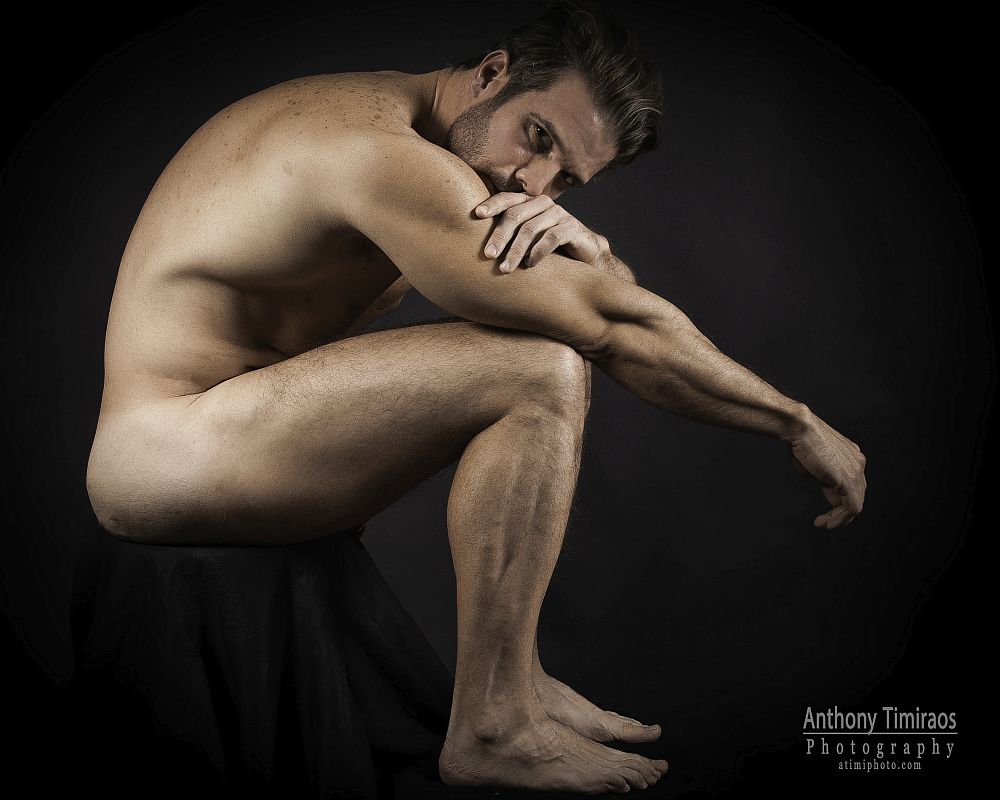 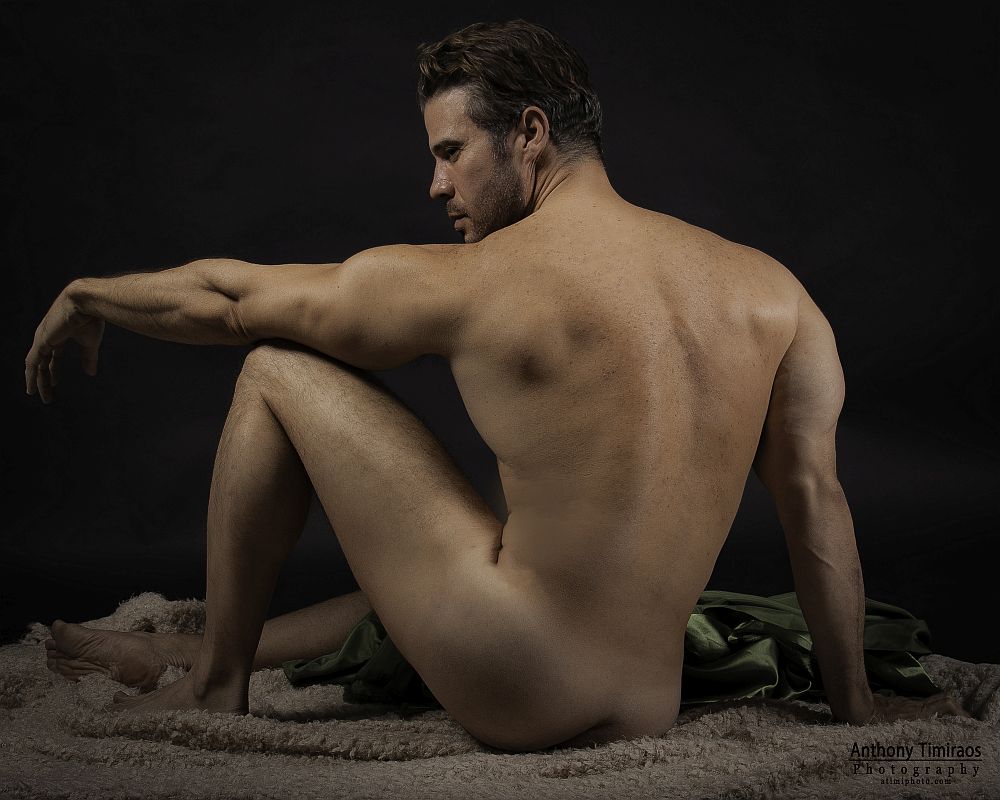 'When I first met Rixio, he reminded me of Armie Hammer, the actor. He didn’t know who Armie Hammer was so the compliment went unnoticed when I told him to call me by his name.' 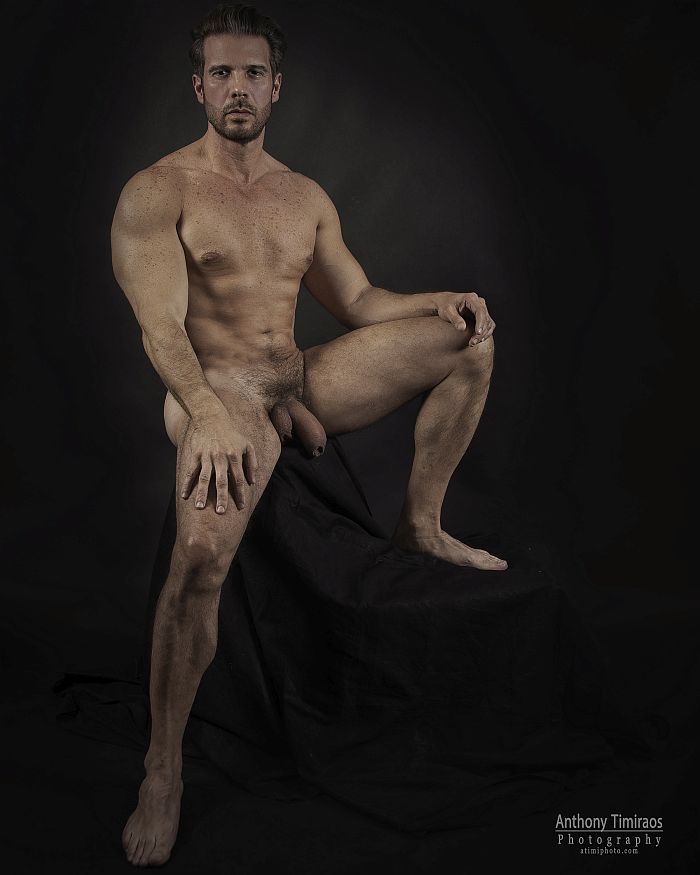 I can see the resemblance, especially when Armie's sporting a bit of facial hair. Rixio certainly has both the look, and aura of a movie star with his chiseled face, and alluring brown eyes. Those features as you can see, are just the tip of Rixio's many impressive attributes. Despite the power and strength of his appearance, Anthony says that in person, Rixio is incredibly handsome, but with a very quiet personality, he is very polite, but also with a great sense of humor. 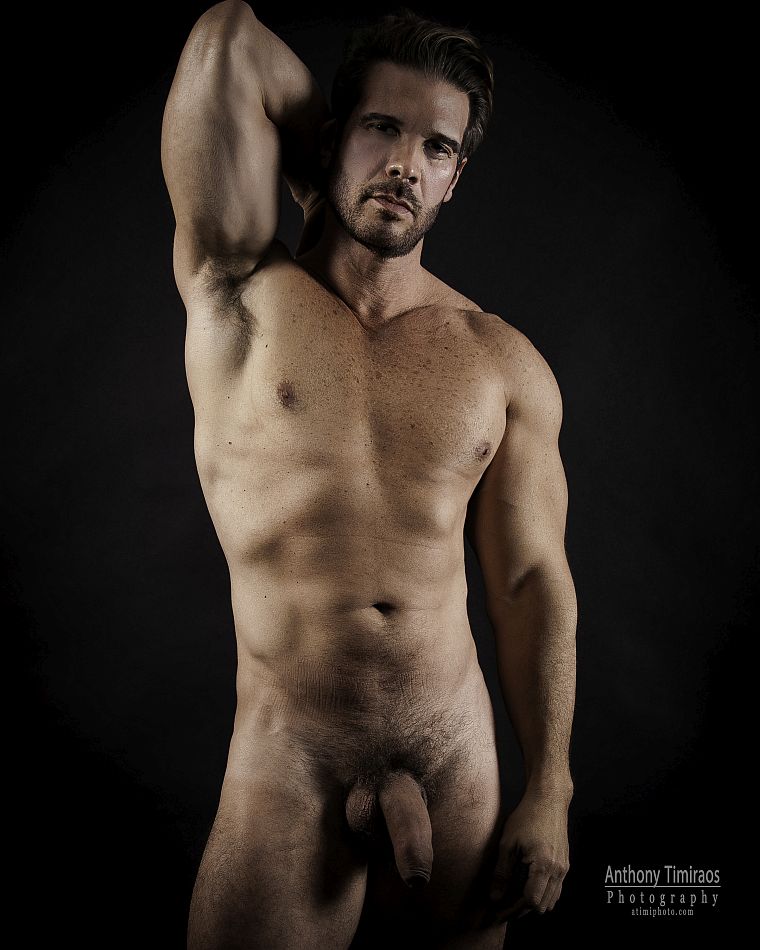 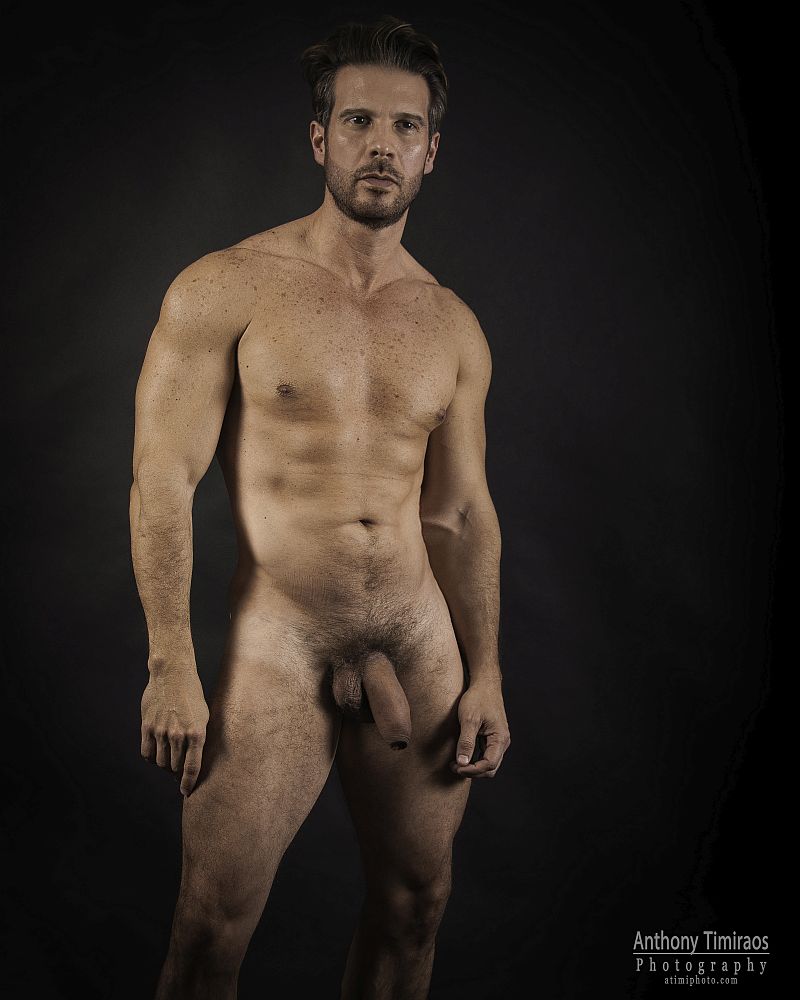 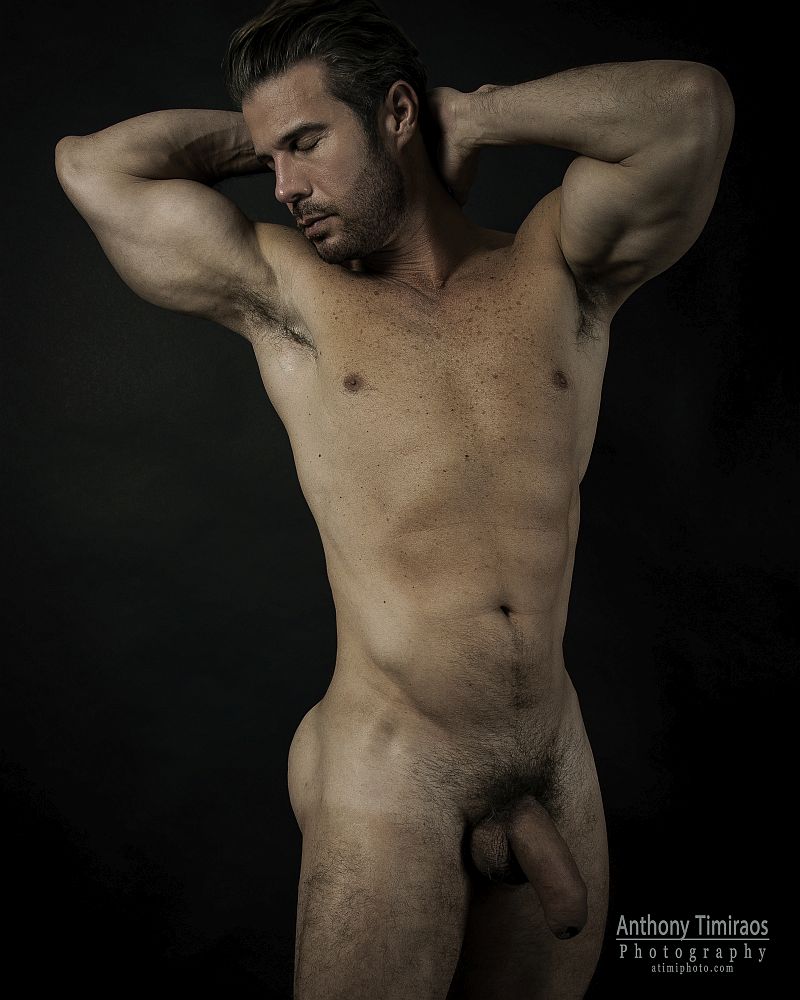