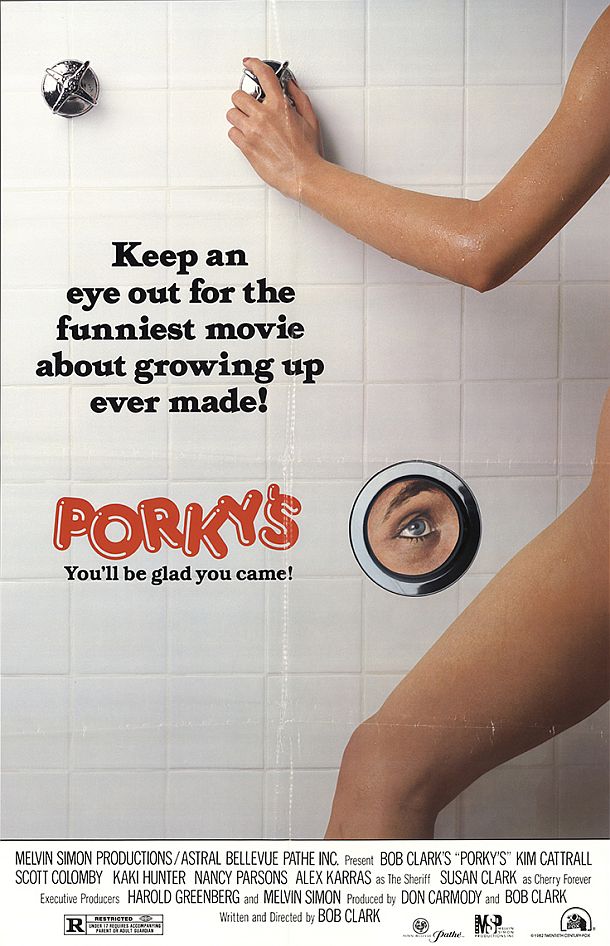 'Okay, Cherry's ready. Everyone get their clothes off!'
Tommy Turner
Porky's (1981)

c
One of the most memorable scene from the Porky's trilogy was the shower scene from the first film.  Billy (Mark Herrier), Pee Wee (Dan Monahan) and Tommy Turner (Wyatt Knight) decide to not only spy on the girl's locker room shower, but interact as well. 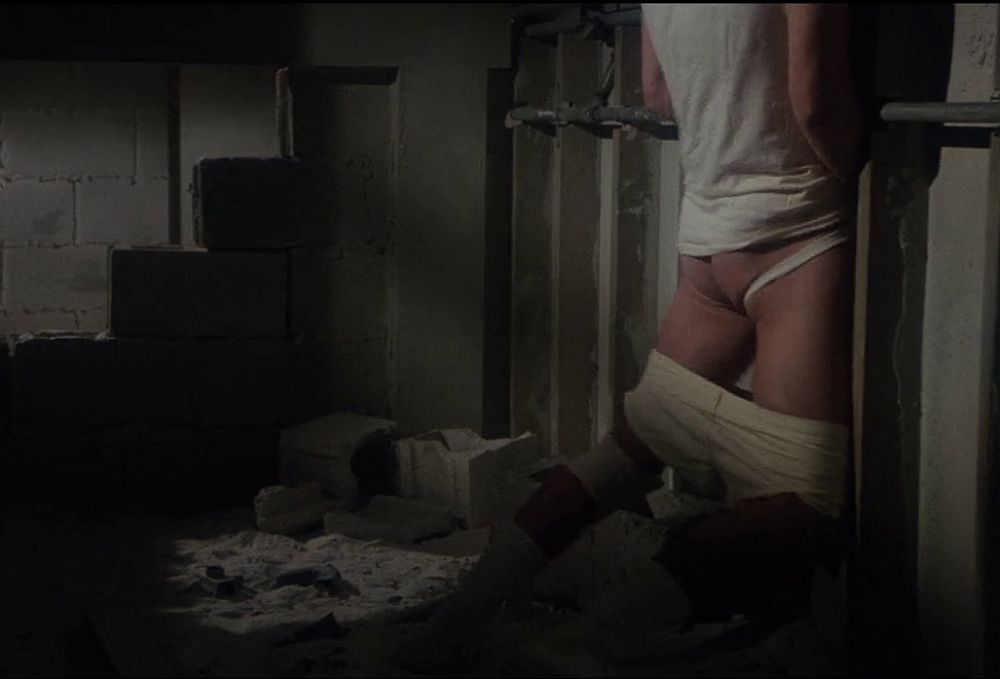 Tommy starts by sticking his tongue through the hole, but after getting soaped by Wendy, decides it's time to stick another body part through the hole.  As viewers know, this when Balbricker enters the shower and goes after Tommy's tip.  Although I'm not sure the penis we see is actually Knight's, the scene is both incredibly hot, and incredibly funny.  The scene is also the first of three scenes in which Tommy is grabbed, groped and depantsed by Balbricker (Nancy Parson) 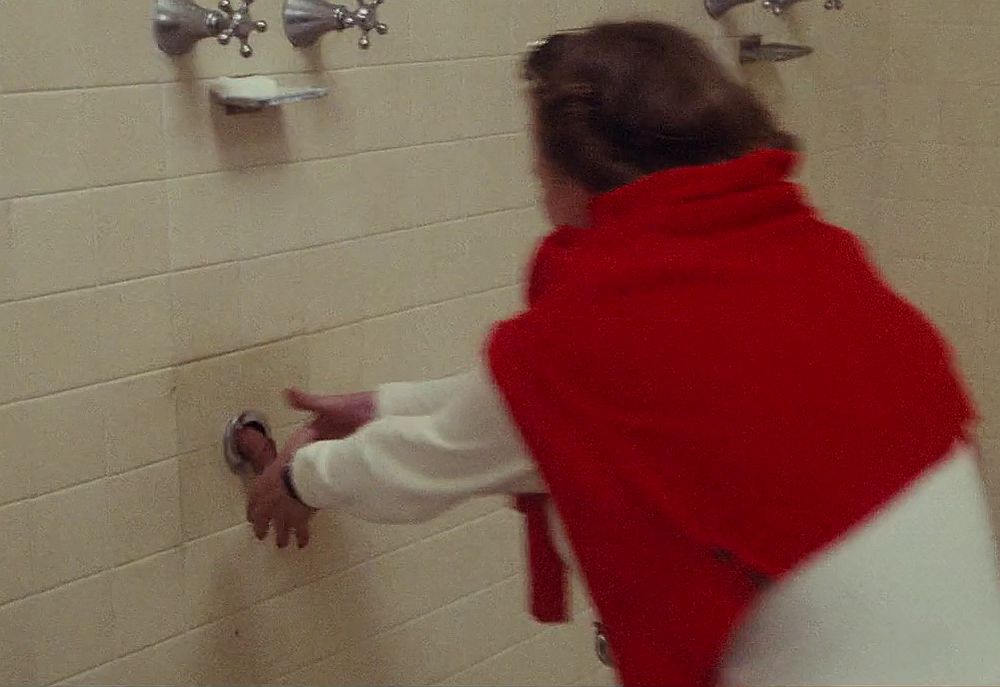 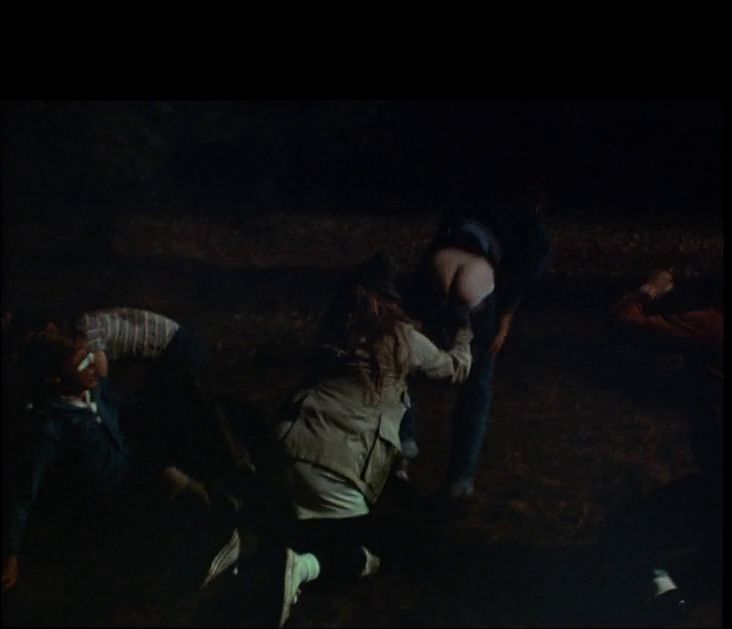 My favorite scene of Balbricker trying to get a gander at Tommy's penis is in Porky's Revenge, but this was a fun quick preview during the closing credits of the first film. 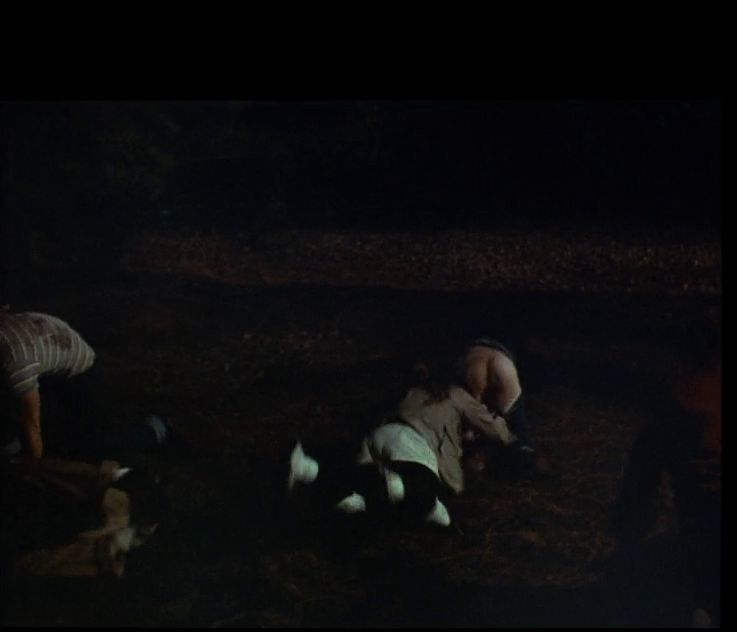 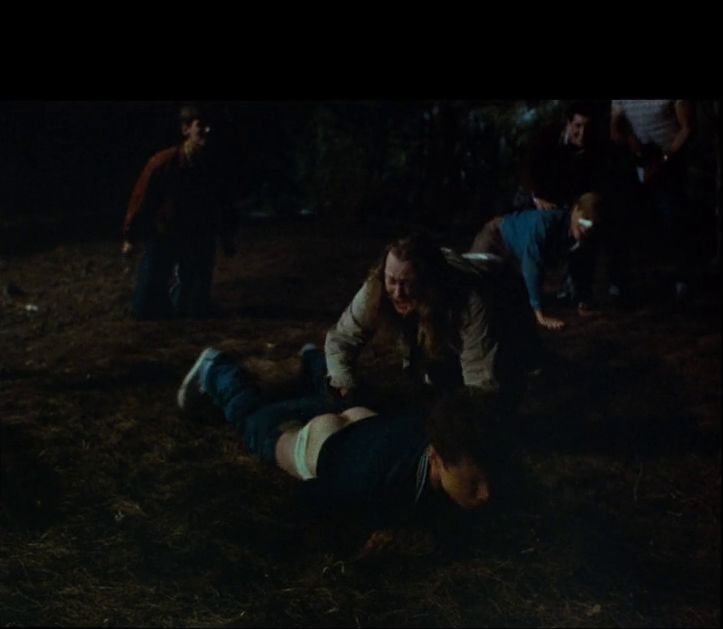 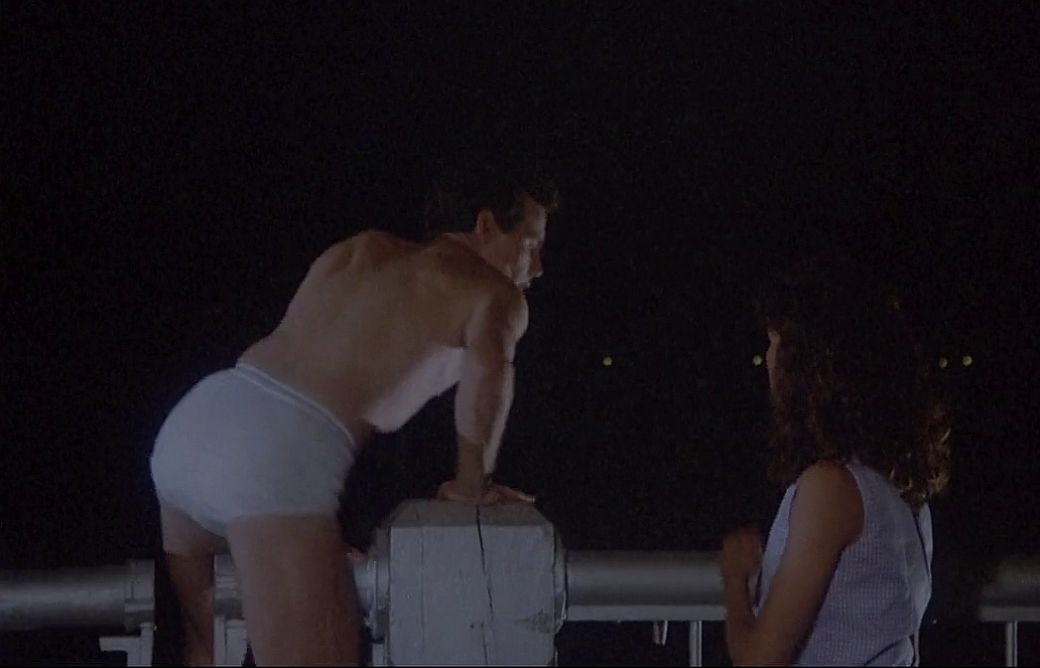 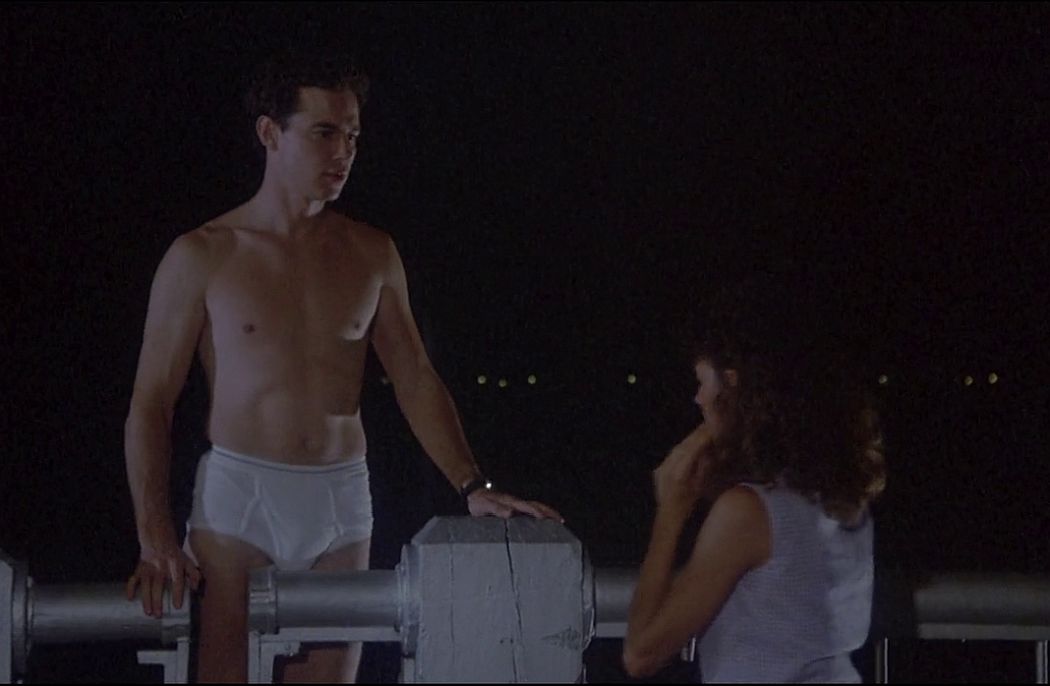 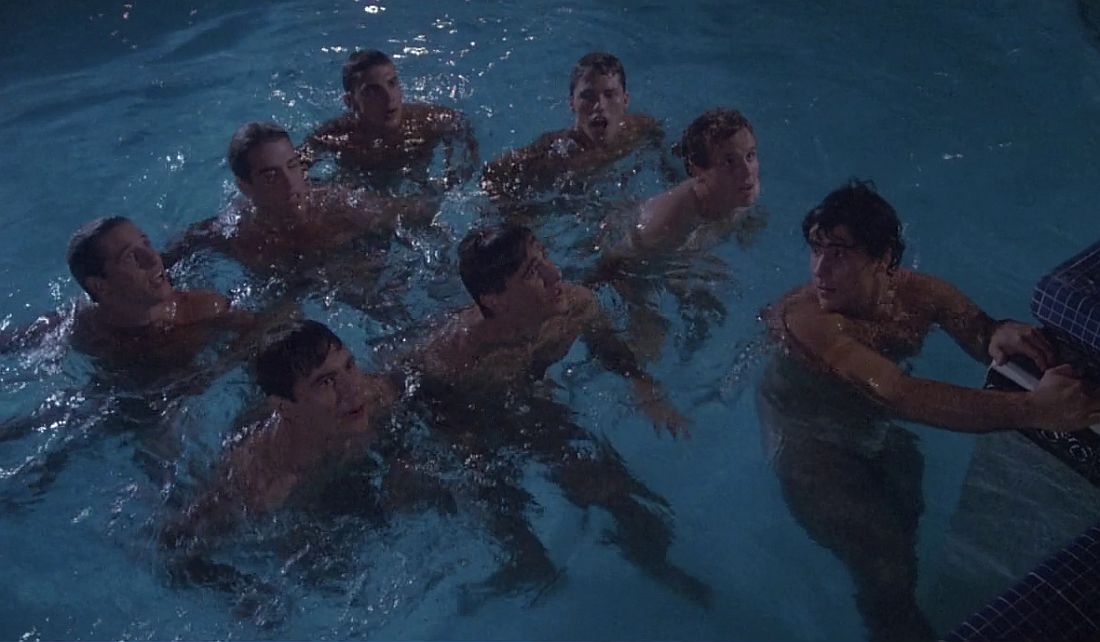 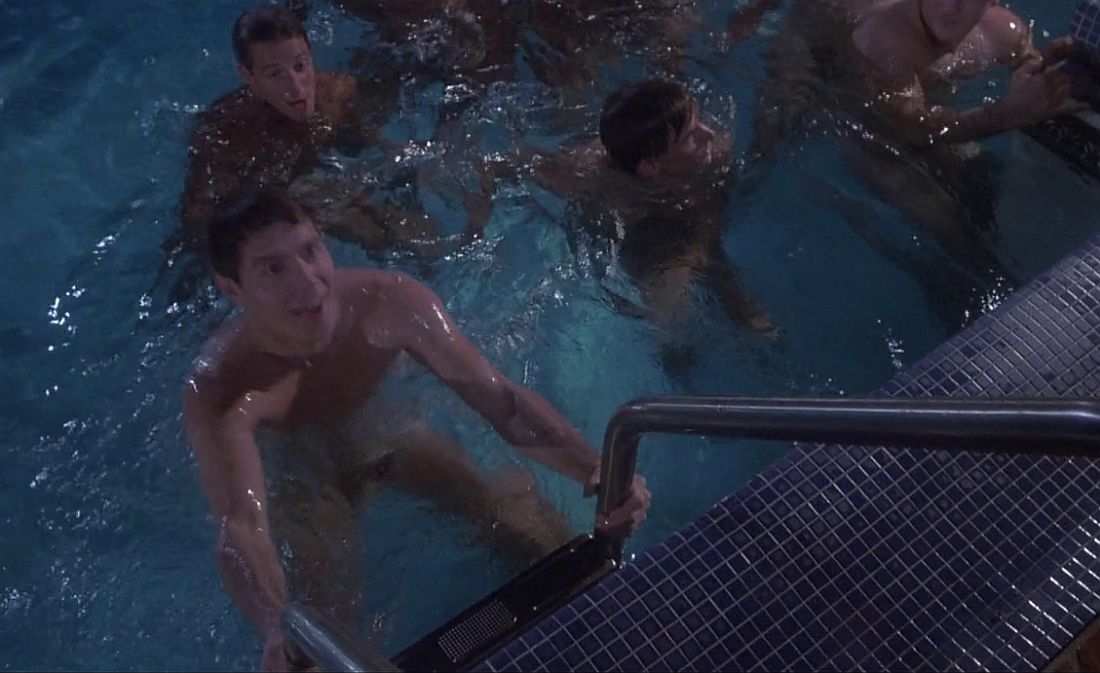 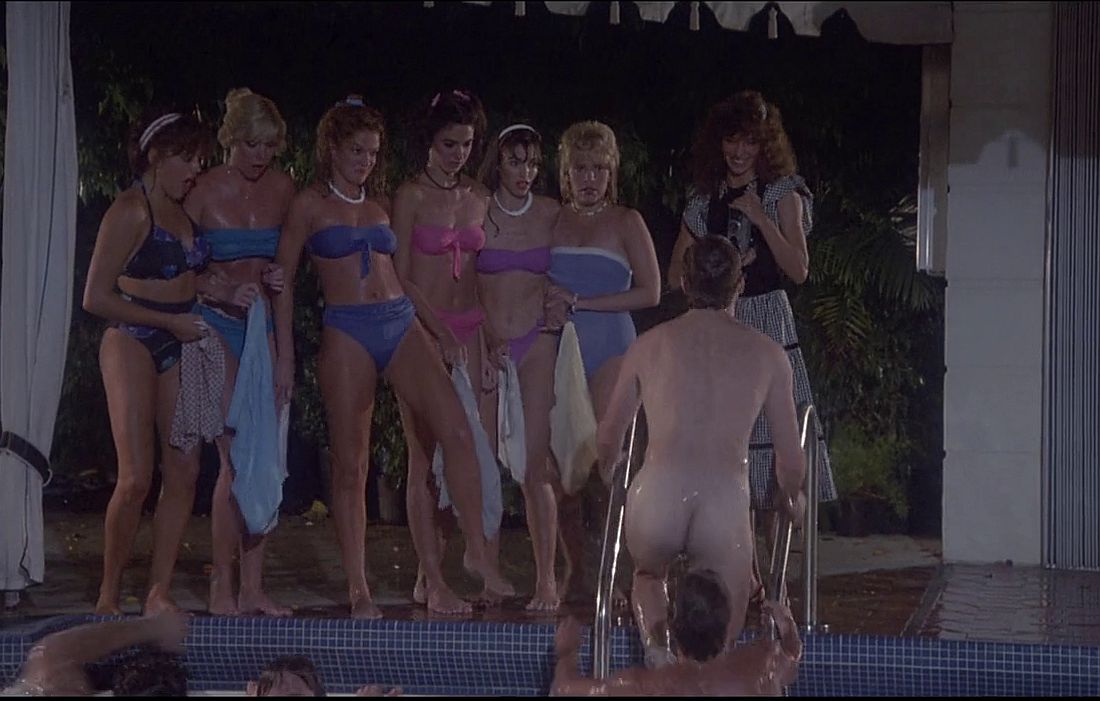 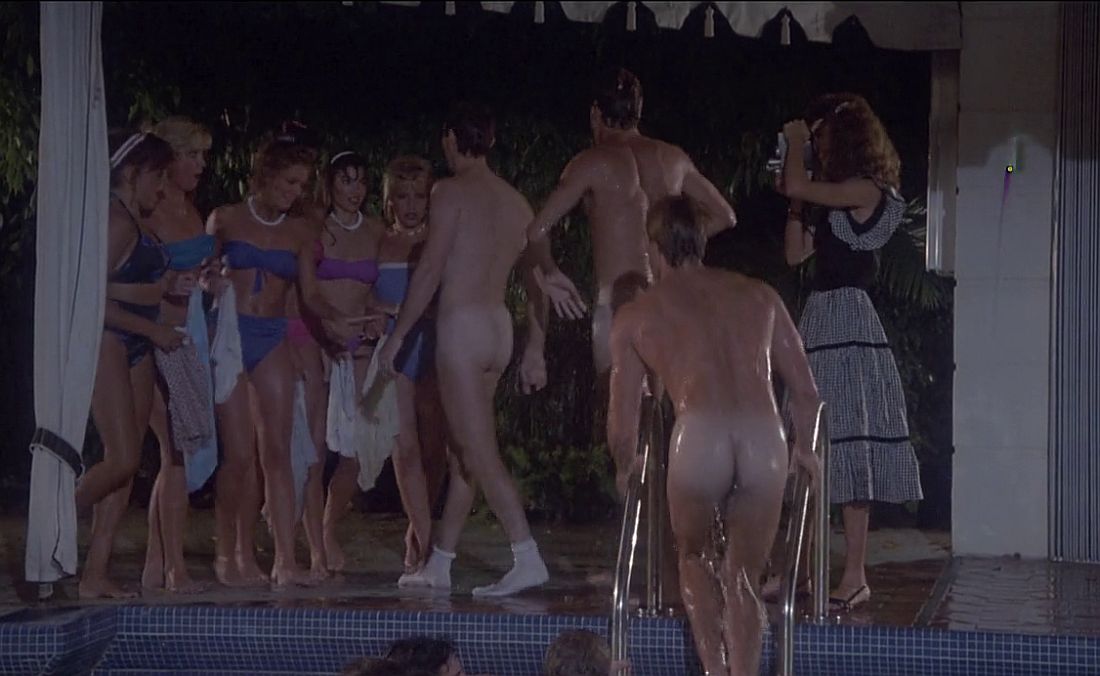 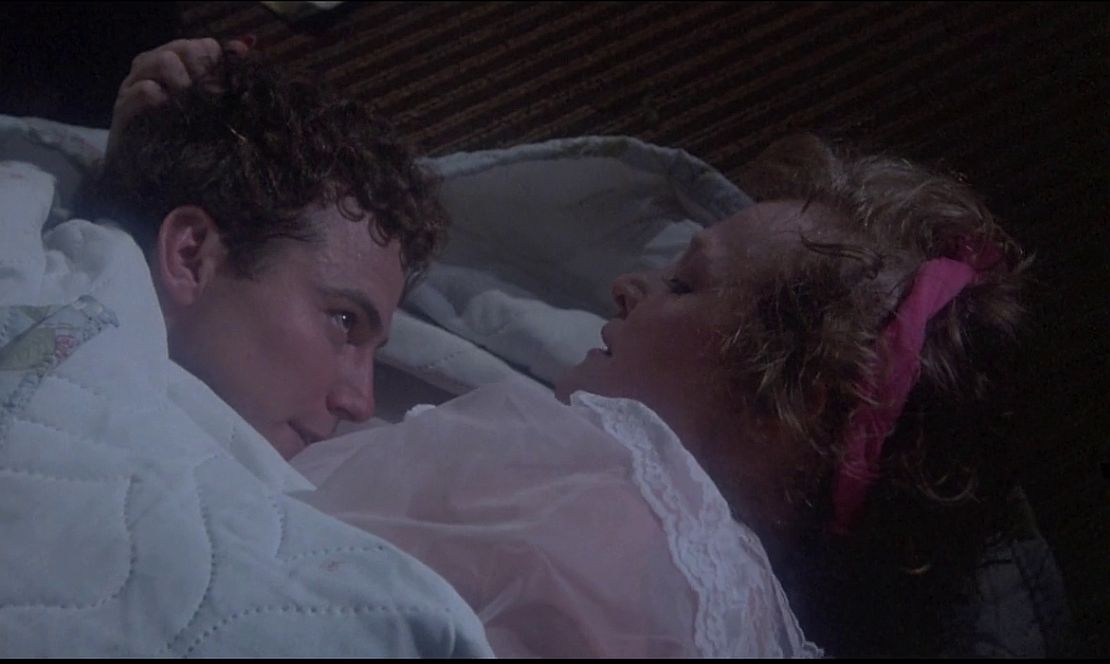 This scene with Tommy and Balbricker is my favorite from the three films.  Not only do we get a great view of Wyatt's incredible butt, the scene is both hilarious and incredibly hot. 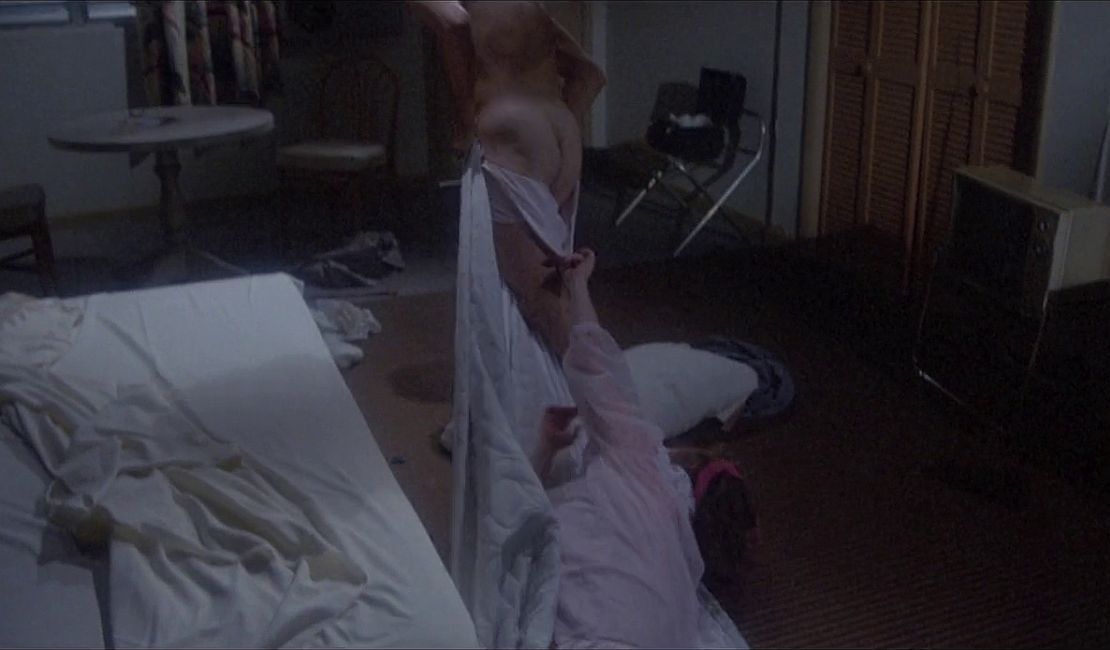 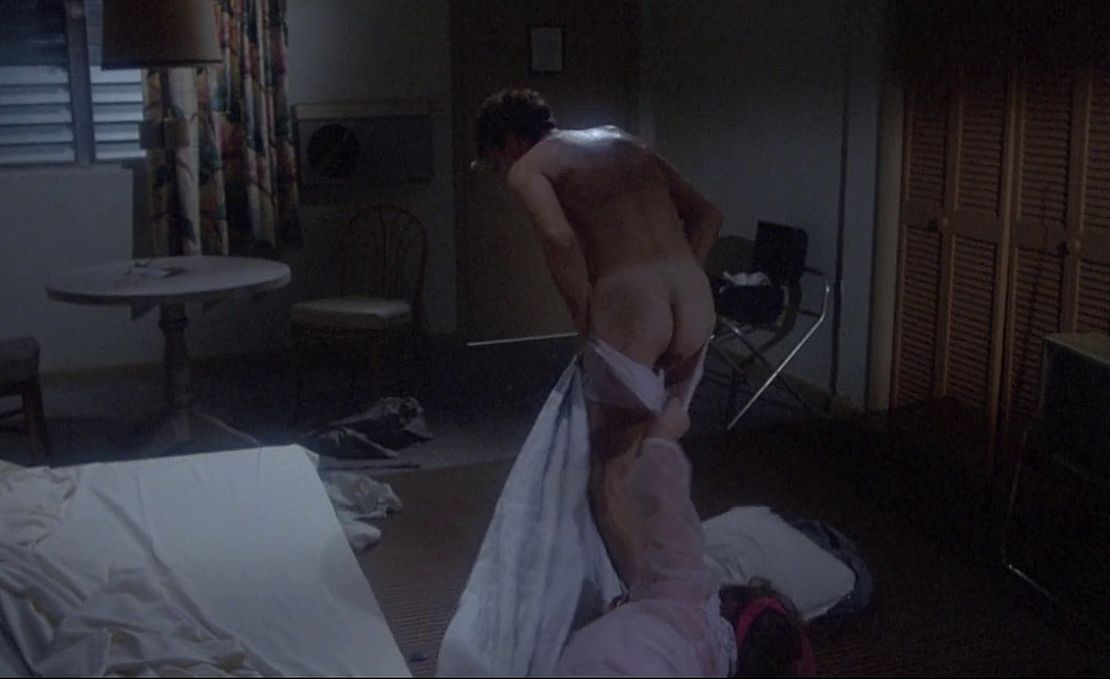 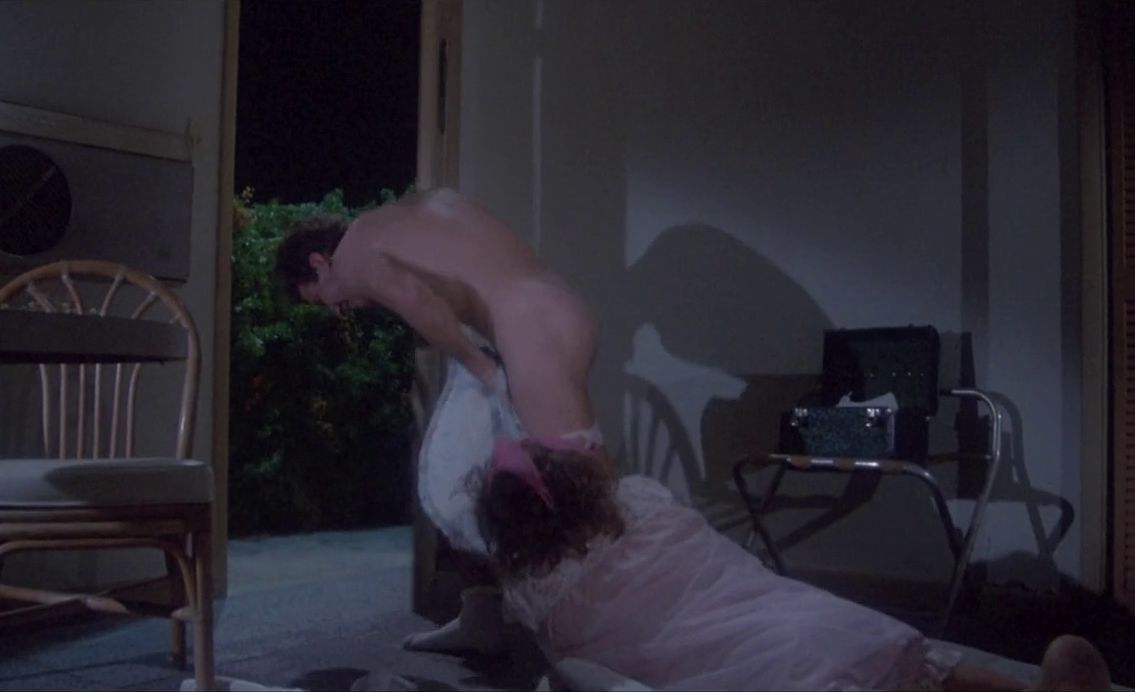 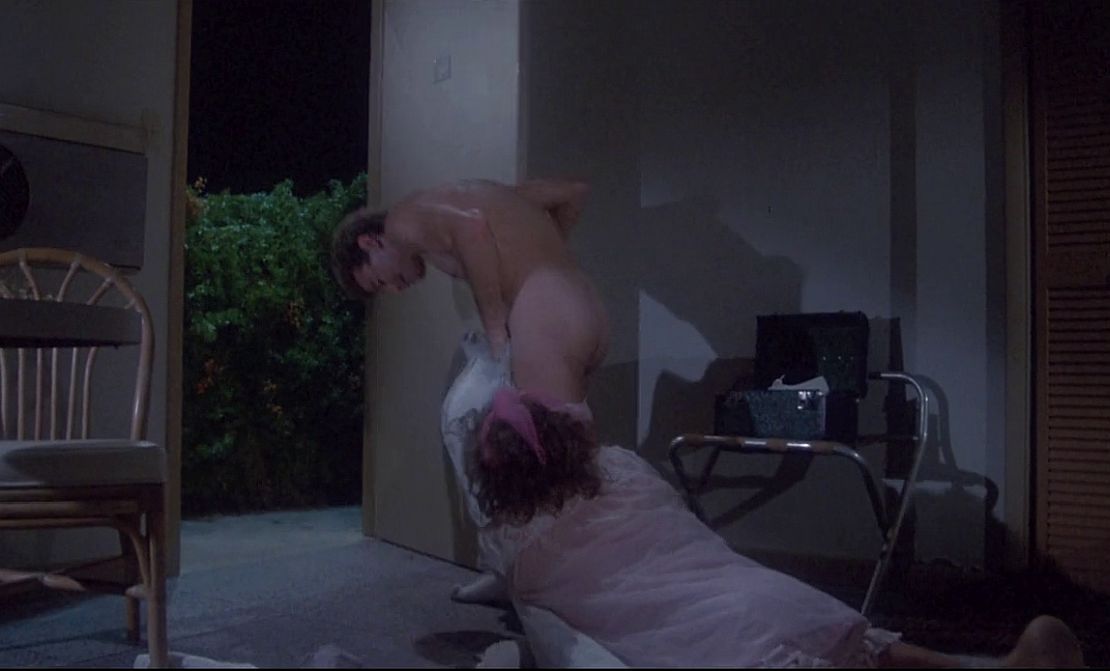 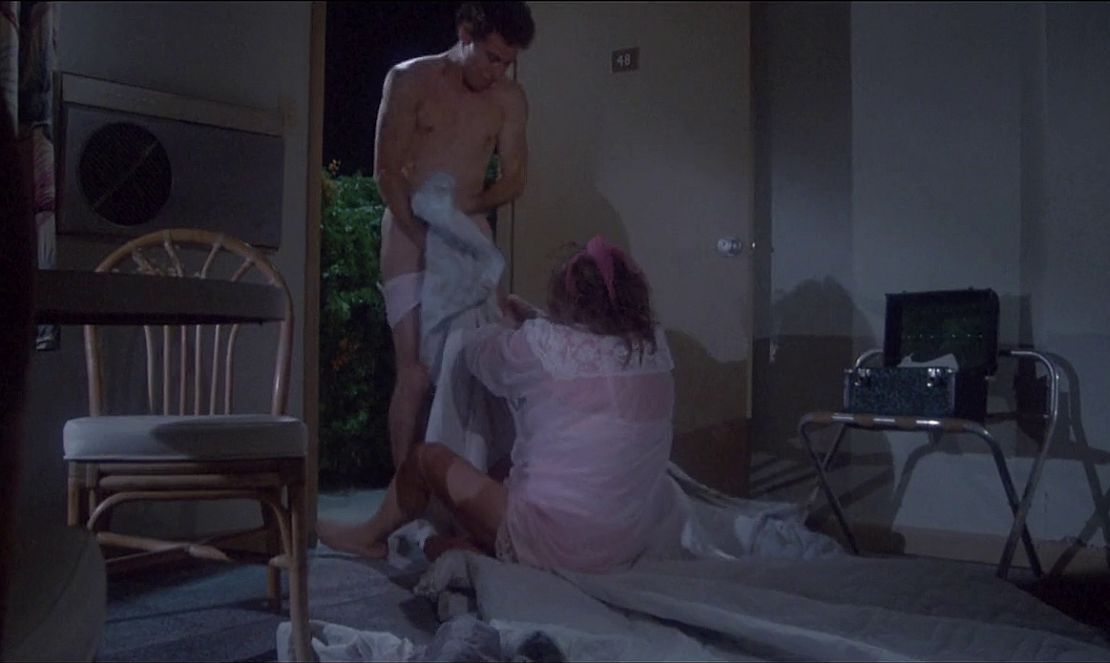