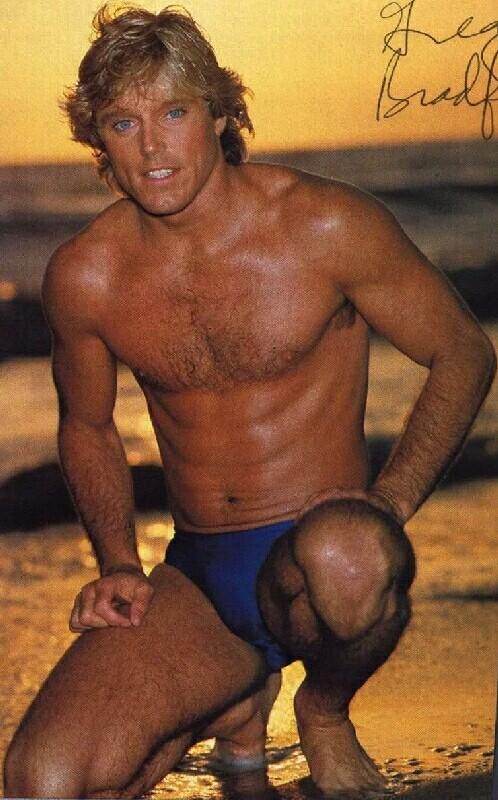 One of my favorite FH themes to work on is Blast From The Past. One of my goals with the site was always to spotlight not just 'the man of the moment', we all know these come and go, sometimes at lightening speed.    There are so many talented and beautiful men who deserve another 15 minutes, not to mention the many men I've only discovered since starting the site. 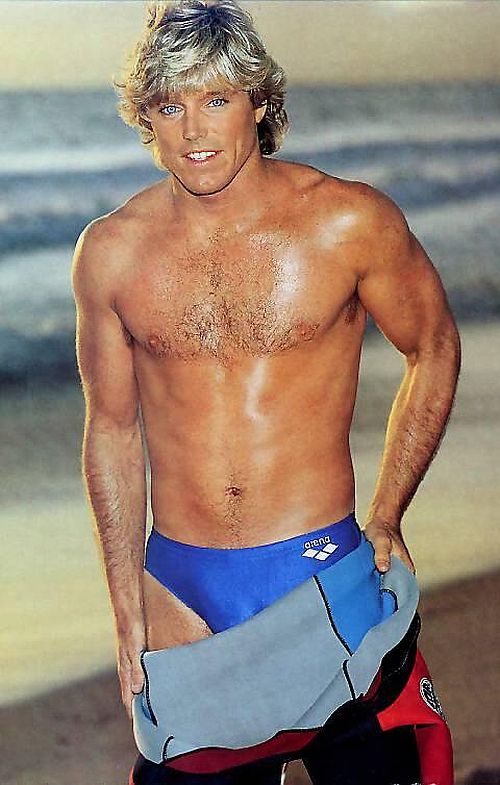 Since starting the theme, I've tried not to repeat the actors and models that I've covered, yet I continue to get sent and find new images, and better versions of images that I've used.  I've decided to start a new section, 'Another Blast' to highlight the past pieces, and to add new images that I've found.  I'm starting today with former Chippendale model and actor Greg Bradford.  I first featured Greg back in 2015, featuring some of his modeling shots, and a few nude clips from his brief time in feature films.  Since posting that piece, I was sent on new images from a fan, and found some larger versions of his photo shoot from Chippendales.  Check out Greg's original Blast from the Past HERE: 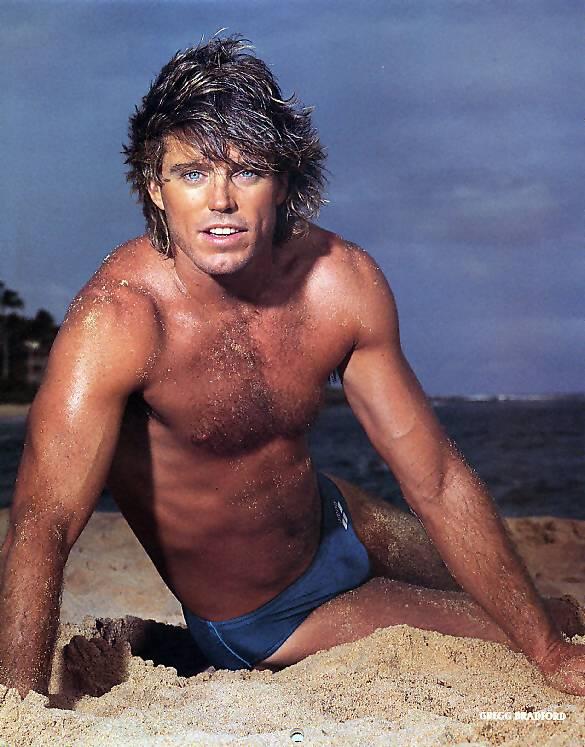