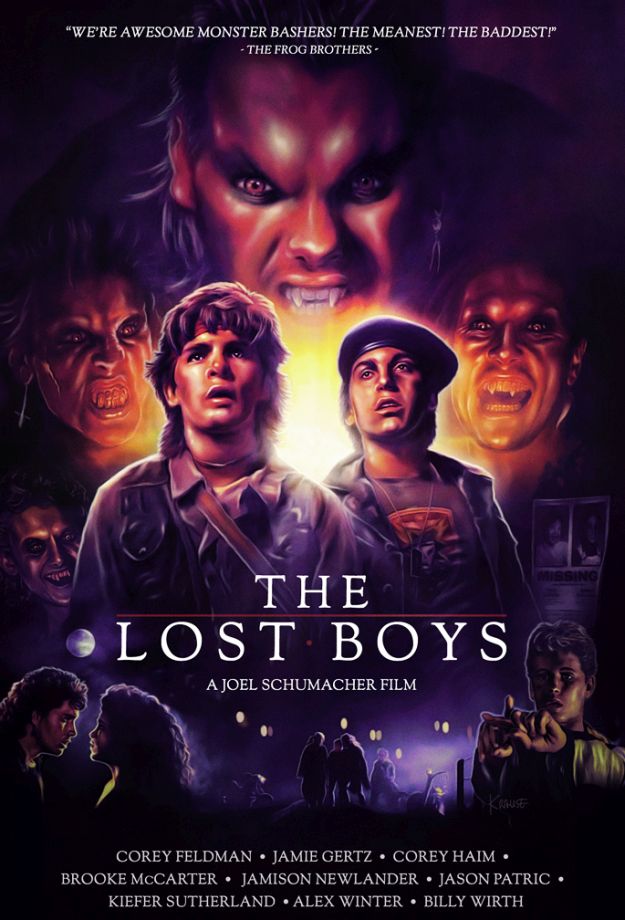 'Sleep all day. Party all night. Never grow old. Never die. It's fun to be a vampire.' 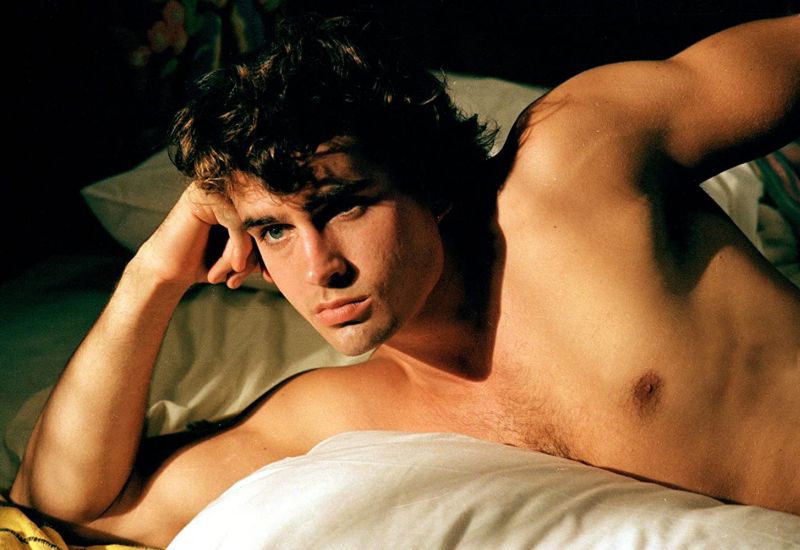 I think I was 13 or 14 when I first saw The Lost Boys.  I don't really remember if I crushed over any of the cast during that first viewing, but remember loving the movie, and the version of The Doors, People Are Strange used in the film.   In subsequent viewings, it was all about the ultra hot Jason Patric for me.  I think Patric was at his hottest in this film. 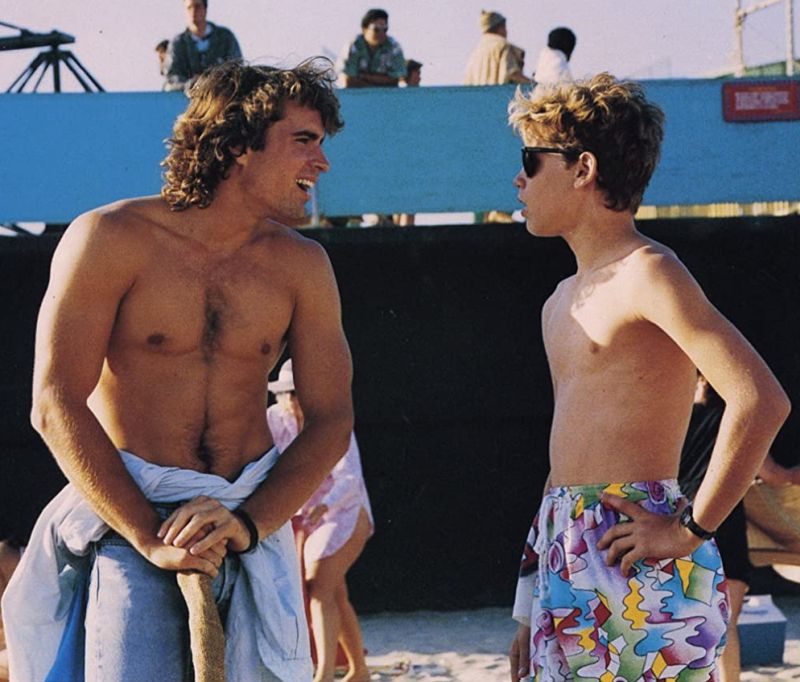 Sadly, I think the two stills from the film above were from scenes that were cut.  I think Patric's only shirtless scenes were with Jamie Gertz, and I certainly don't remember these spectacular views.  The Lost Boys for me, is a film that actually gets better with each viewing, and I've seen the film at least three times since that first viewing, including watching about half of it, last week. 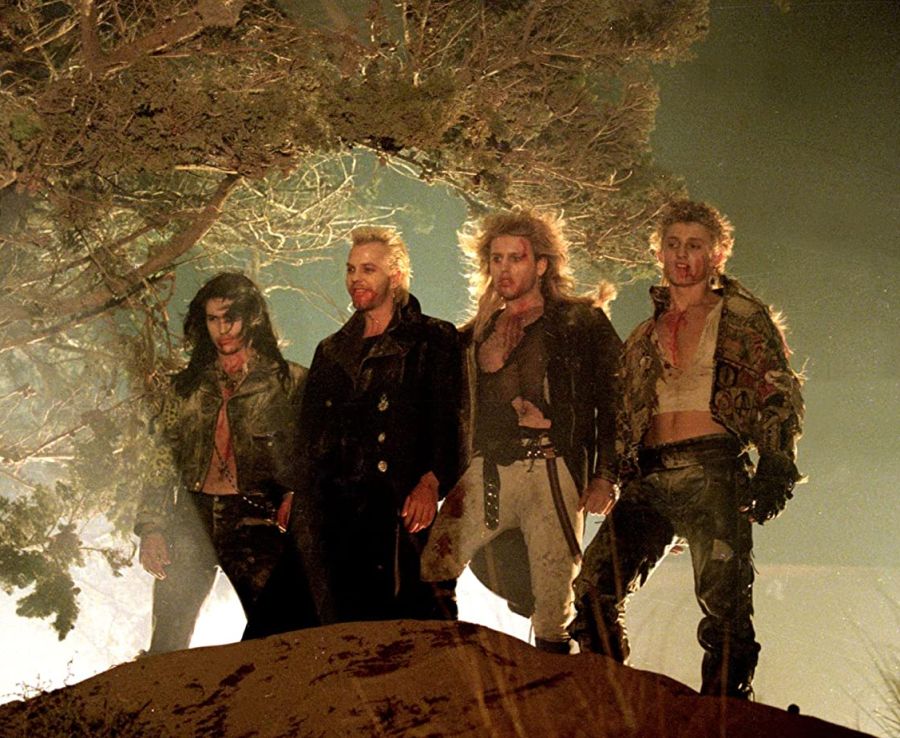 This time, my focus was on the Vampire's, one in particular.  Like many fans of the film, I always thought the long haired Dwayne was a hottie, but they never really gave him a whole lot to do.  A sequel really should have been made years ago.  I decided however, it was time to give Dwayne his due, not to mention the actor who played him.  Check out more of Dwayne, and actor Billy Wirth on The NEXT PAGE HERE: 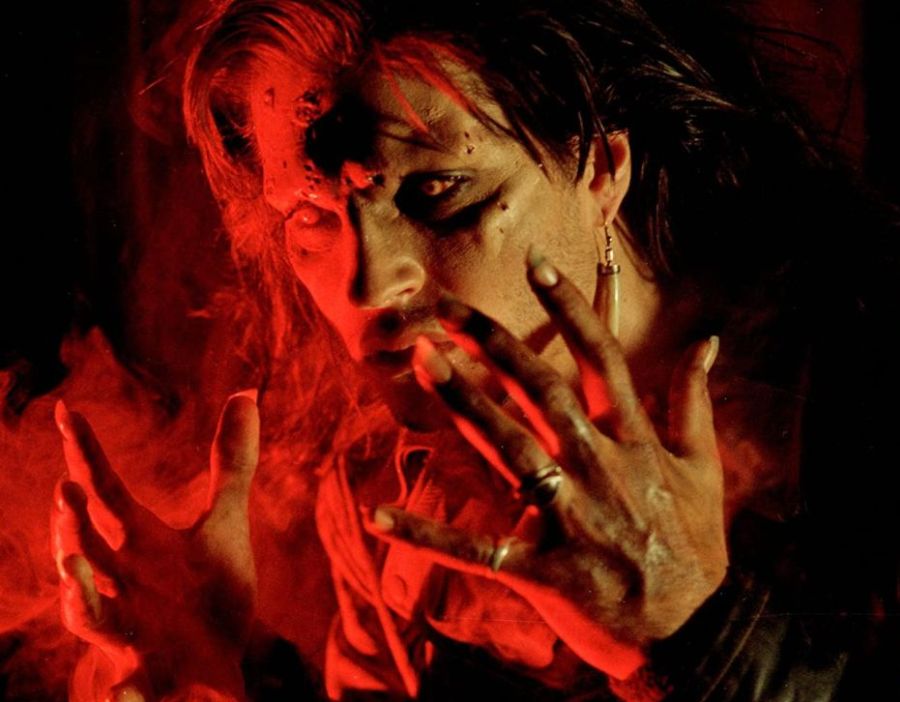