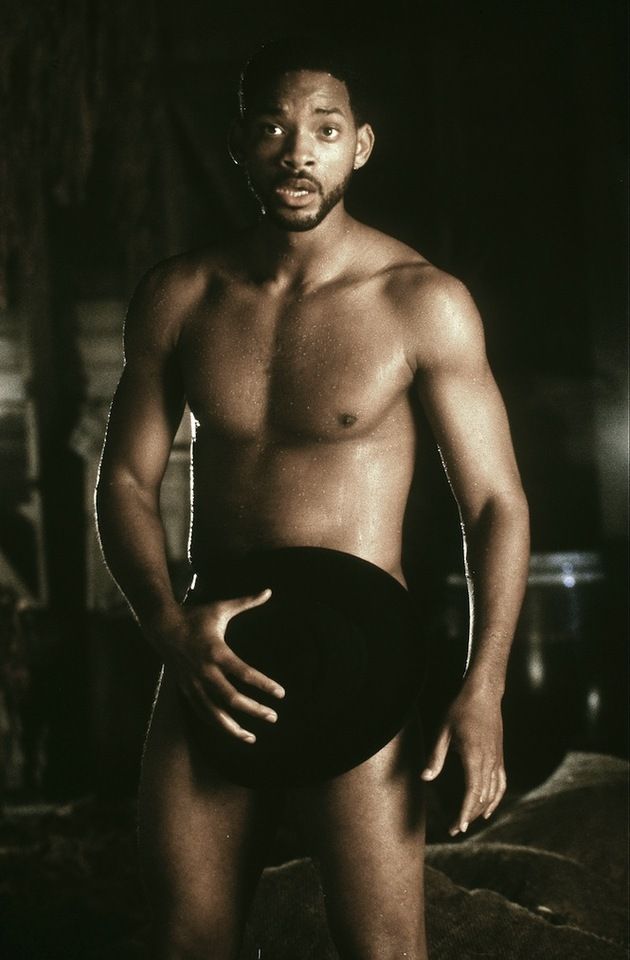 When I was a teenager watching The Fresh Prince of Bel-Air. one of my biggest crushes was Will Smith. I thought Smith was one of the hottest, funniest men on television.  Although I've seen a few of his movies, except for Six Degrees of Separation, I haven't really paid that much attention to his movie career since his sit-com days. 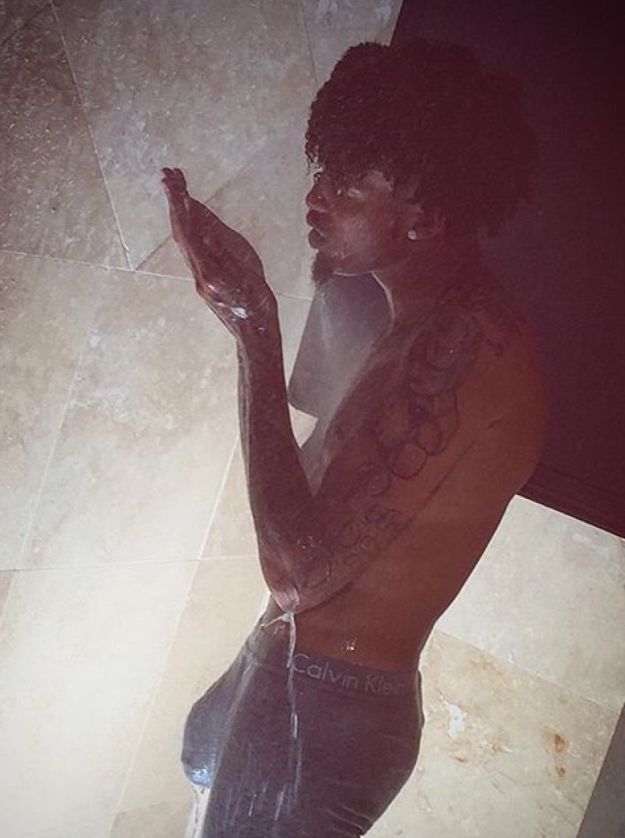 Like many, I've always been a bit put off by the way he and wife Jada Pinkett Smith discuss their marriage and relationship.  There an arrogance about the way they discuss their relationship, mainly rooted in it seeming so manufactured.  The marriage seems an avenue of promotion more than an actual relationship.  There recent revaluation about Jada's entanglement with August Alsina is prime example.  Although I love me some Will, I do get the August appeal.... 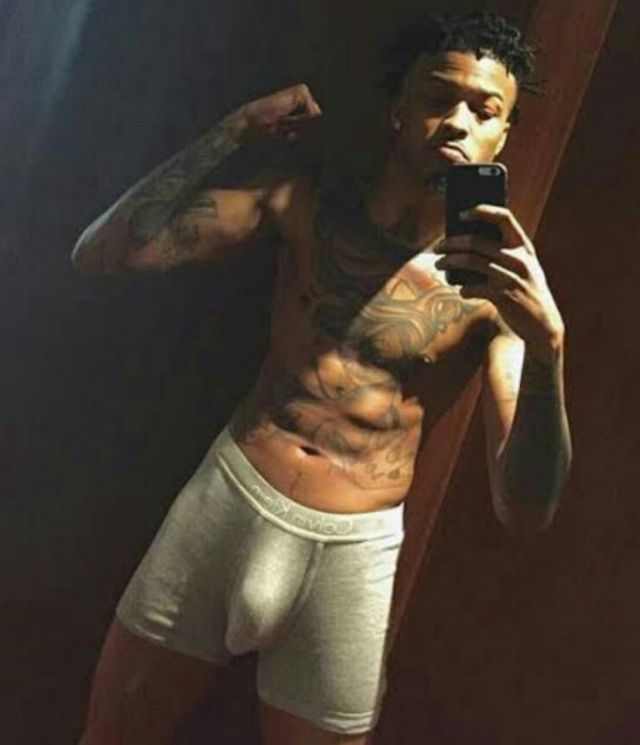