With The Greatest Of Ease: Apollo Bird by Mark Grantham 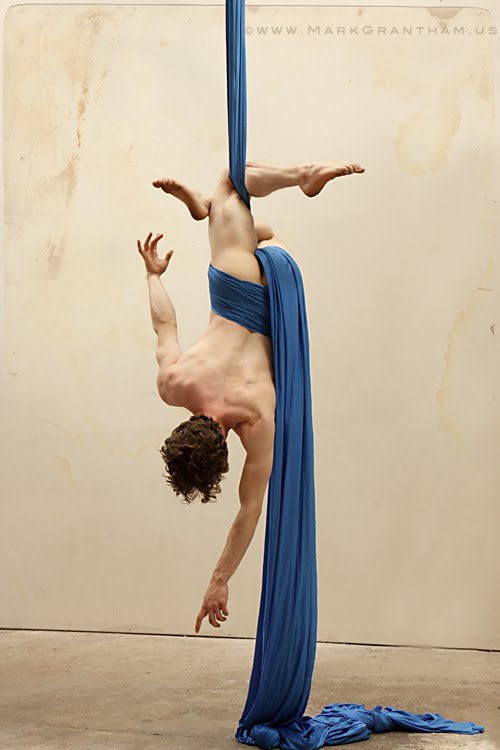 'Oh, he floats through the air
With the greatest of ease,
This daring young man
On the flying trapeze;
His actions are graceful,
All girls he does please,
My love he has purloined away'
George Leybourne 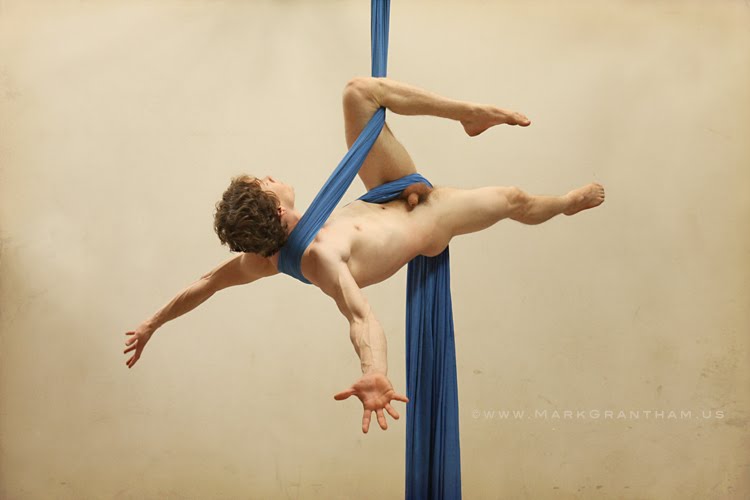 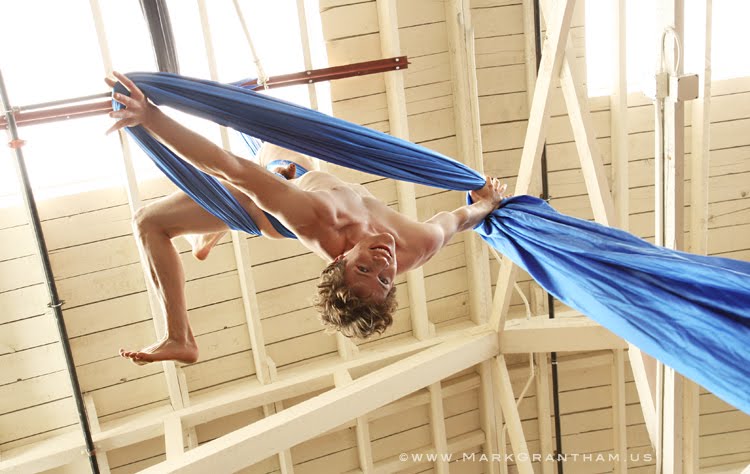 One of the most exciting parts of any circus is without a doubt the aerial performances. Not only does it require a high level of technical skill, there is an artistry and magic in watching bodies move so gracefully in the air high above you. 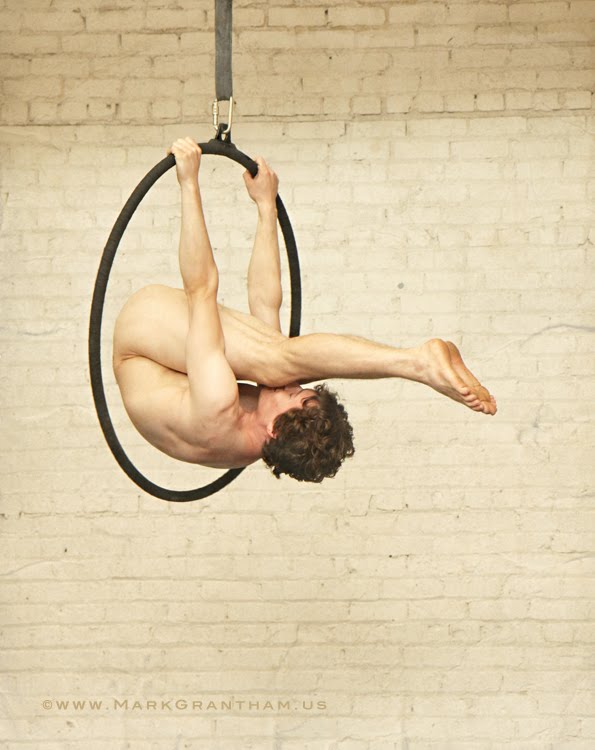 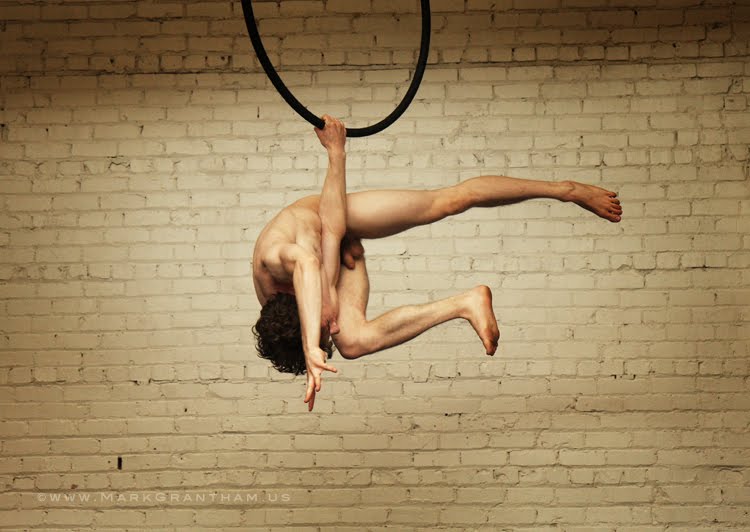 When I think of bodies moving gracefully I cannot think of anyone who captures them as well as Mark Grantham. In my feature (Beauty of Lines) I put it this way;

'I was immediately drawn to his work as he is a master at capturing moments of movement. When I think of Mark Grantham I think of space. Mark's work is not just about the body in motion it is equally about the space in which that motion occurs.' 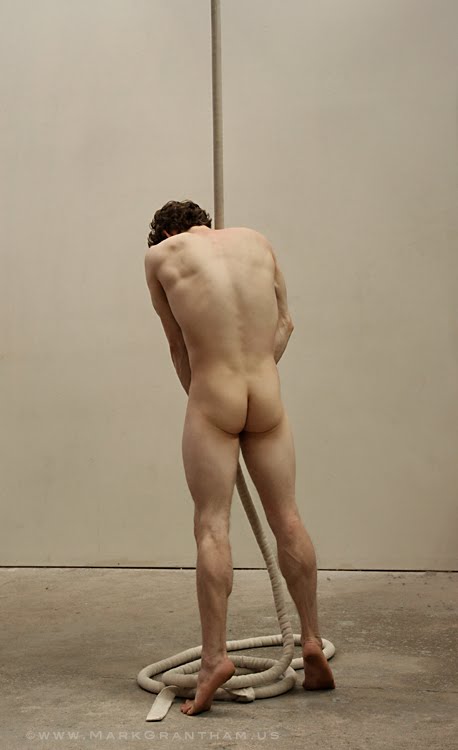 The idea for a circus theme has been with me for awhile but I could not go forward without including Mark's images of performing aerialist Apollo Bird. Apollo performs with the Vespertine Circus, a troupe of 7 multi-talented main characters, who have performed both internationally & across the USA. Mark's work with Apollo captures so beautifully what it is at the core that draws me to Mark's work and makes it such an addictive pleasure to spend time with. 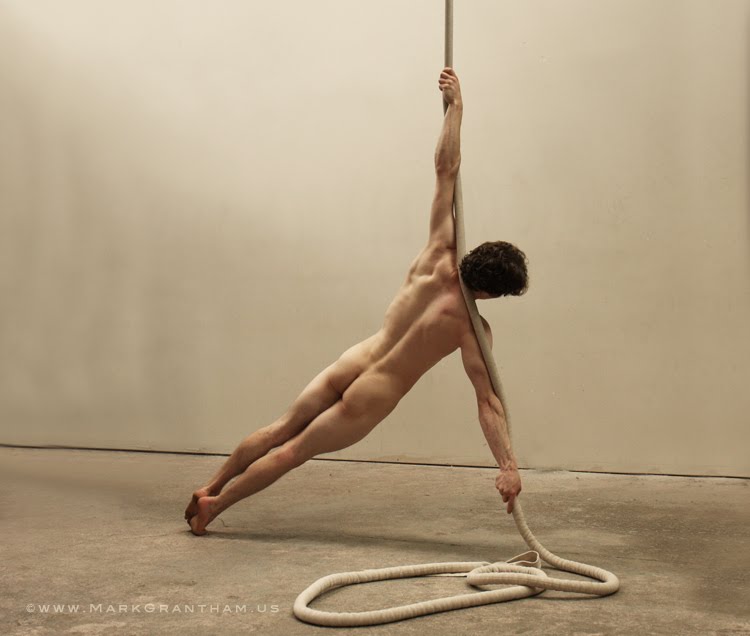 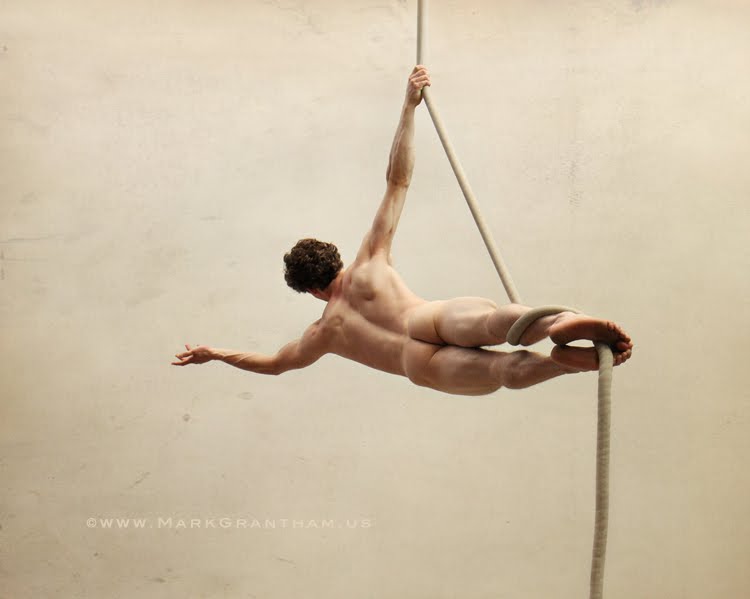 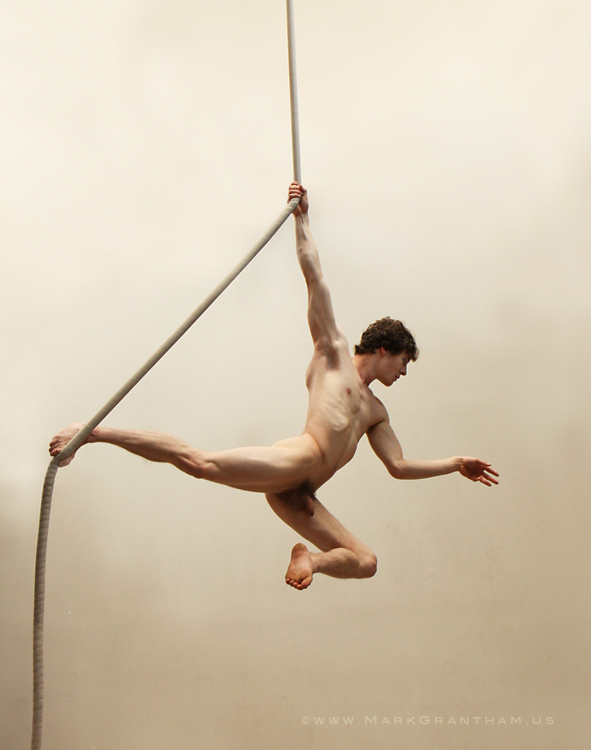 Thanks for posting these. I love artistic photos like these.