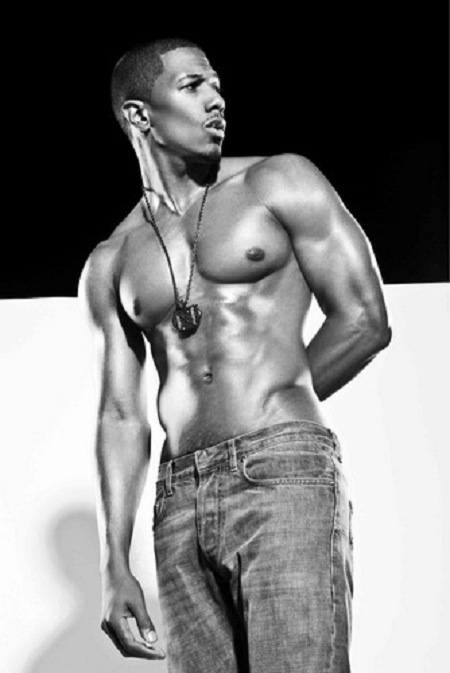 I don't think I have ever seen a movie that featured Nick Cannon, not that remember anyway. I don't think I have ever listened to any of his music either, if I did, I had no idea it was him. I have also never seen an episode of America's Got Talent, just the incessant commercials NBC plays over and over. I know of Nick Cannon for two reasons, talk show appearances and his Mariah marriage. 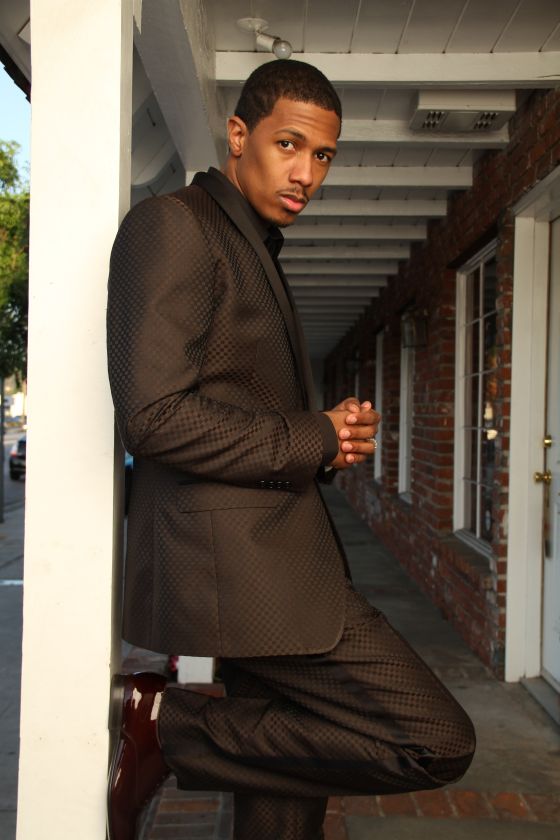 Whenever I saw him on a talk show, I had a passing thought he was cute, but because I don't know his work, I never really paid much attention. I was also suspect to any man linked to Carey. Although at once a big star, over the past decade or so, she has appeared to lose both her voice and much of her sanity. Maybe it is because he is now minus Mariah, but seeing Cannon on television a few times this past week has had me looking at him a bit differently. 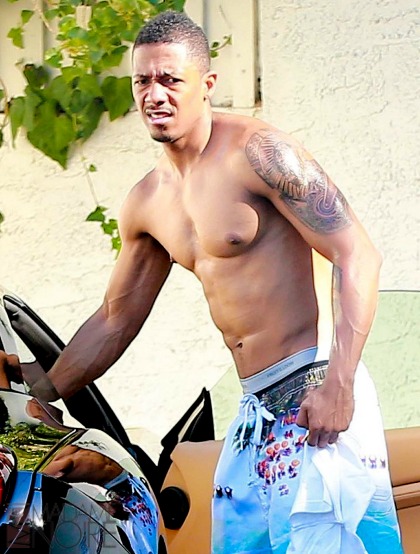 I'm sure he always was, but for the first time I can see how incredibly hot he is. Sexy, smart and incredibly likable. Maybe I never looked hard enough, or maybe now that he is 'Mariah light' he shines through in a way I never saw before. Not enough to have me watch America's Got Talent mind you, but enough to have me paying closer attention. 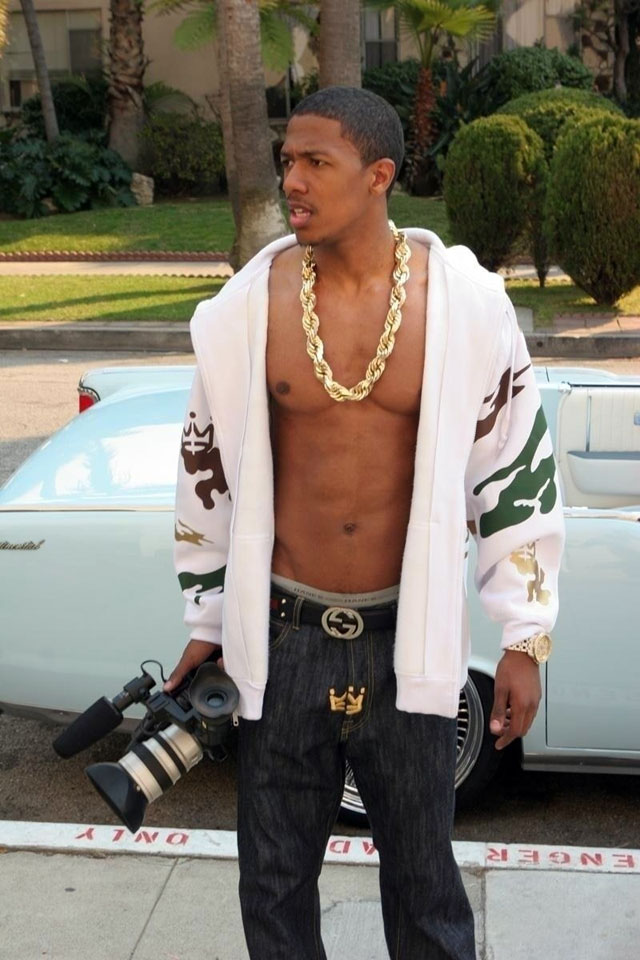 I used to like him but as I became more acquainted with him I found him to be very immature which took away whatever little appeal he had. Furthermore, I am not shocked that he and Mariah are getting a divorce due to the fact that he was always discussing their personal lives out in public which I found very disturbing. Mariah had asked him to stop doing that and yet...he kept it up...

I actually gained a little respect for Nick. The media has not been kind to Mariah. They she's old, a has-been. Her voice is not what it was when she was in her 20's. Ariana Grande is her young replacement. She's put on weight. She is mentally unstable and unfit to be a mother.

Now that they are getting divorced, Nick could have easily joined in. Instead, he let the world know that Mariah is a wonderful mother to their twins and someone that he will always love and respect. So yeah, that did make him just a little more attractive to me. He could have easily bashed Mariah and he instead chose to defend his wife of 6 years. So hats off to him.